The Dacia and Tritón seamounts, located just north of the Canary Islands, have gone previously undocumented—until now. During Oceana in Europe’s current expedition to the Canary Islands, Oceana took the first pictures of these mountains and revealed extensive forests of black corals on the summit of Dacia, and a great diversity of sponges on the slopes of Tritón, including spectacular glass sponges and carnivorous sponges, gorgonians, corals, deep-sea fish, deep-sea sharks, and more.

“This has only been a first look at the unknown sea beds to the north of the Canary Islands,” Ricardo Aguilar, Oceana in Europe director of projects and research and director of the oceanographic campaign, said in a press release. “We need to obtain more data and carry out detailed studies in order to establish protection systems to sustain the unique biodiversity of the Dacia and Tritón seamounts.” 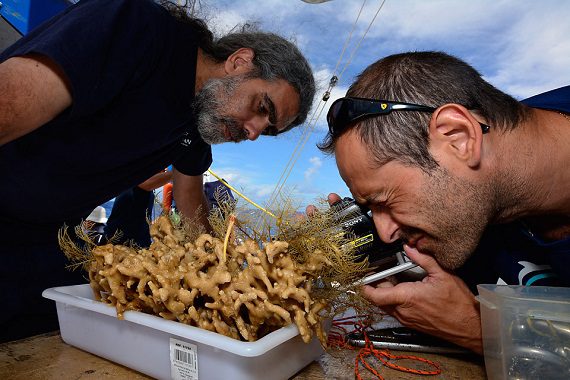 Scientists aboard the Oceana Ranger are using a remotely operated vehicle (ROV) to research these seamounts, documenting the summit of Dacia at about about 300 feet below the ocean’s surface to a depth of roughly 3,000 feet on the slopes of Tritón. These mountains, which are north of La Graciosa island, are more than 6,500 feet in height and rise up from a sea bed that’s over 9,000 feet deep. Tritón has two peaks and stretches for about 37 miles, while Dacia has a diameter of just over 12 miles.

Dacia and Tritón form part of a group of mountains located between the Canary Islands, Madeira, the Iberian Peninsula, and Morocco, and serve as connection points for species traveling between these areas. The Spanish Government, through the LIFE+ INDEMARES Project, has studied another seamount belonging to this group, the Concepción Bank, which will be one of the future marine protected areas of the Atlantic. Portugal has also presented a plan to protect many of the seamounts between the Azores, Madeira, and the Iberian Peninsula, such as the Gorringe Bank, Seine, and Unicorn.

“These mountains could be considered as the ‘other’ Canary Islands, some of which, though now submerged, at one time rose up out of the sea,” Oceana in Europe marine scientist Helena Álvarez said in the release. “Spain should study and protect these seamounts so that, together with Portugal, it could provide Europe with an extensive marine protected area where dozens of seamounts would be home to one of the richest and most diverse faunas on the planet.”

In the coming weeks, Oceana will continue sampling the Sahara Seamounts – the southernmost seamounts of the European Union – and will also do the same in the southern part of this island. This expedition focuses on the waters around the island of El Hierro, expected to become the first marine national park in Spain, and aims to map seamounts north of Lanzarote, the easternmost Canary Island, and around Sahara, the southernmost point of the Spanish Exclusive Economic Zone. This is Oceana’s second expedition to the Canary Islands and its second expedition in 2014. 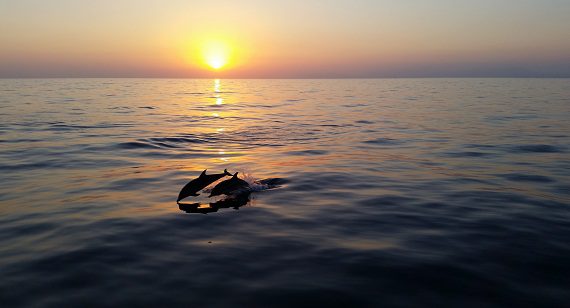 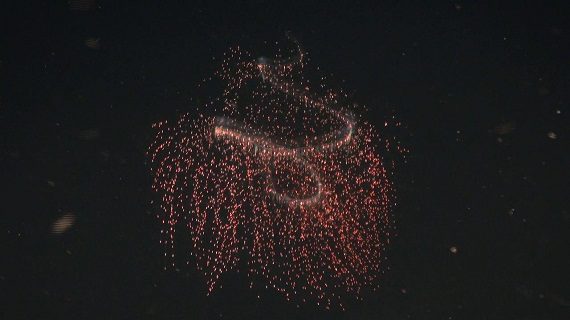 Siphonophora off seamounts in the north Canary Islands, Spain during a 2014 Oceana Ranger expedition to the Canary Islands. (Photo: EUO © OCEANA / Flickr) 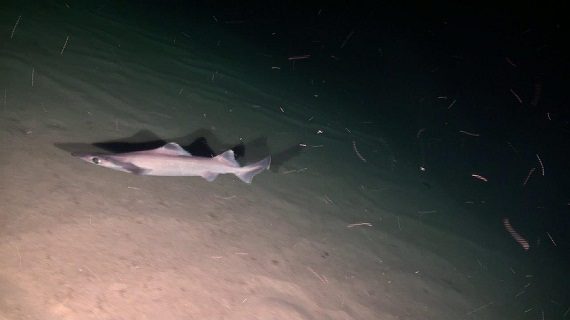 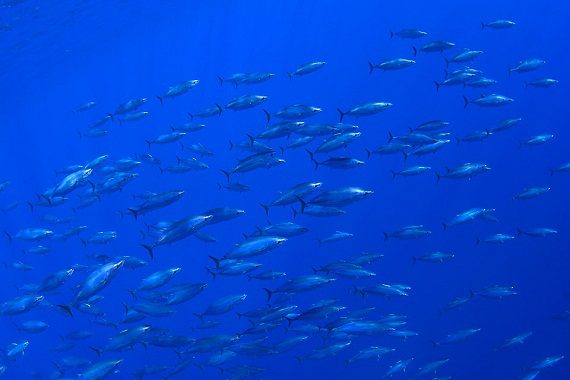 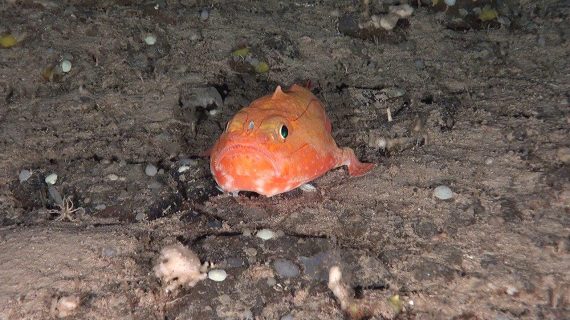