Today, seven sharks and ray species have gained international protection under the Convention on International Trade in Endangered Species of Wild Fauna and Flora (CITES), making it a wonderful day for shark and ray conservation. This means that seven new species have been added to CITES’ Appendix II, which regulates their global trade in an effort to prevent overexploitation. Two species of manta rays, oceanic whitetip sharks, porbeagle sharks, and three species of hammerheads are the species that gained protection today, which builds upon previous protections for whale sharks, basking sharks, and great white sharks for a total of eight species covered under Appendix II.

The shark fin trade is one of the biggest threats to these species—a brutal and wasteful practice that often involves finning sharks and discarding the body overboard to bleed to death. Overfishing and bycatch are the other main threats to these species. Fortunately, this new listing will bring some much-needed control to the global take and trade of these species’ meat and fins.

Oceana is thrilled that these species are gaining protection, and has been counting down towards this special day in a series of blog posts on The Beacon. Take a look below for glance at these newly-protected fish: 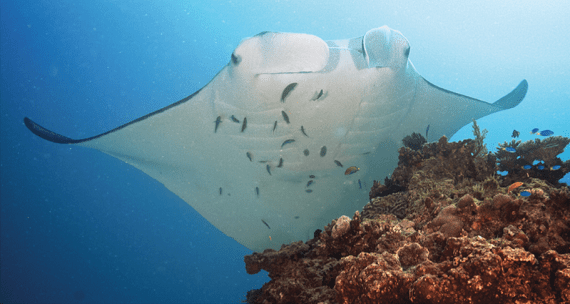 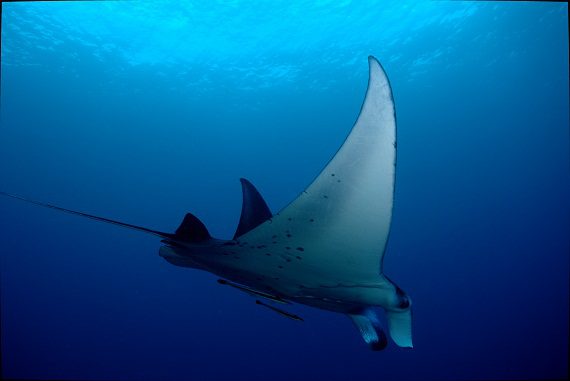 Both manta ray species, the giant manta and the smaller reef manta, will receive protections under Appendix II. These species have been targeted for their skin, cartilage, and especially their gills in traditional Chinese medicine. Additionally, manta ray cartilage is used as filler in shark fin soup. All of this, coupled with overfishing and bycatch, has led to a 30 percent decline in manta rays worldwide.

Porbeagle sharks are top predators that migrate throughout the world’s oceans in colder waters near the Arctic and Antarctica. Their meat is some of the most sought after shark meat in the world, resulting in depleted populations from overfishing, bycatch, and underreported fishing. Their life history characteristics, like being slow to grow and producing few young, make them particularly vulnerable to overfishing. 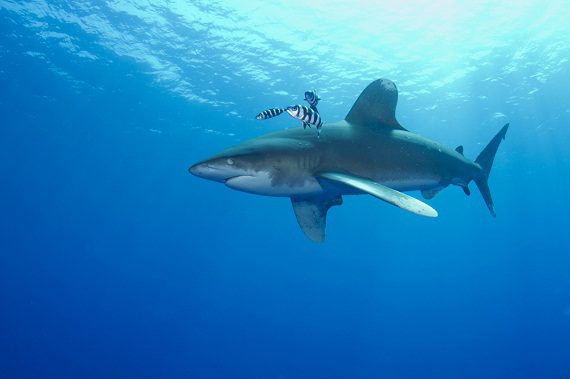 Bycatch in longline and gillnet fisheries have significantly contributed to the decline of whitetips, and it’s estimated that tens of thousands may be captured each year like this, but shark finning is arguably their greatest threat. Like many sharks, their life history traits also make them particularly vulnerable to overexploitation 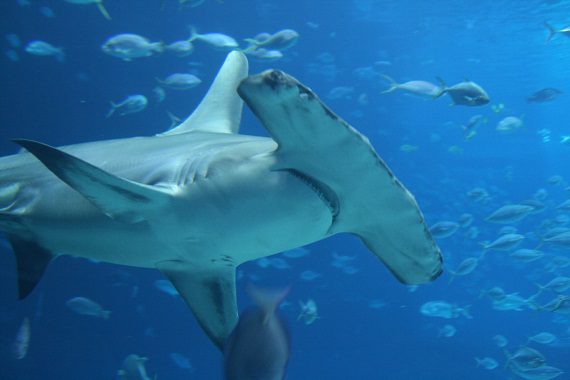 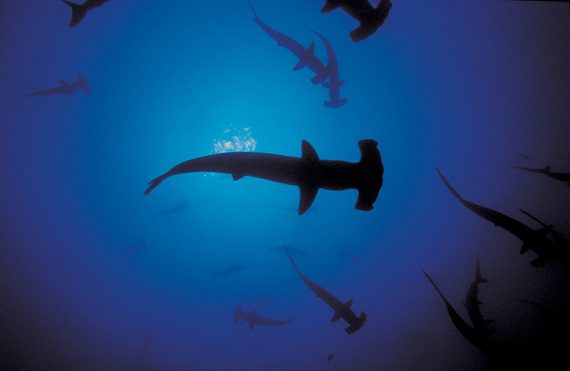 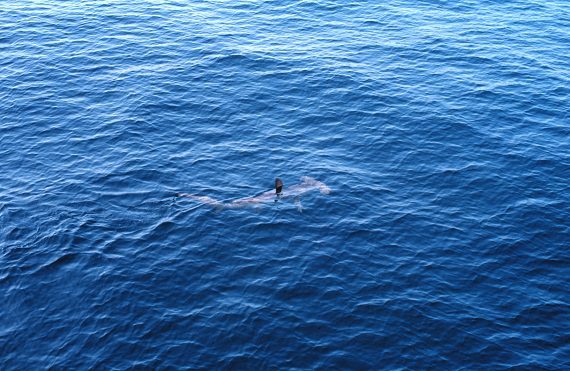 As the three largest hammerheads in the Sphyrnidae family, the fins of these three species are some of those most commonly found in the international shark fin trade. These species are both targeted and caught as bycatch in pelagic longlines and bottom longlines. Four populations of scalloped hammerheads recently became the first sharks to be protected under the Endangered Species Act, but great and smooth hammerheads have been denied protection.