Photos: How Cuttlefish Master the Art of Disguise

This week marks International Cephalopod Awareness Days, a time to celebrate these invertebrates and bring attention to their conservation. Earlier this week, Oceana discussed octopus vision, and also recently celebrated them during Cephalopod Week. Now, Oceana is bringing attention to a lesser-known cephalopod through a Creature Feature.

Over 650 species of cephalopods exist, a class of mollusks consisting of octopuses, cuttlefish, and squid. These animals are truly fascinating: They have complex nervous systems, possess some of the best vision in the ocean animal kingdom, and are swift and intelligent creatures. Though octopuses have arguably been cephalopod’s largest claim to fame, one cephalopod deserves a closer look: cuttlefish.

Cuttlefish are quite distinct looking creatures: They have flattened bodies with eight arms and two extra suckled tentacles used to hunt and grab food. Their size varies among the 100 or so species of cuttlefish, but ranges from about the 14-inch-long common cuttlefish to the five-foot-long Australian giant cuttlefish.

Cuttlefish coloration varies by species and moment in time. Dubbed “masters of disguise,” these quirky creatures can change their skin color in an instant to camouflage with their surroundings and hide from prey, or put on a vibrant light display to attract a mate. Special cells called leucophores are used in detecting white light to change color, and their camouflage skills are so defined that the military and other industries have studied cuttlefish to influence their technology.

These quirky creatures live in coral reefs and shallow water environments in temperate and tropical waters around the world. Cuttlefish have a parrot-like beak and a radula—a spiky tongue-like feature found in most mollusks—to consume prey, which includes small molluscs, crabs, shrimps, small fishes, and other cuttlefishes. Their predators include dolphins, sea lions, sharks, and other larger cuttlefish.

Aside from their swift color-changing abilities, the most fascinating feature about cuttlefish is perhaps their eyesight. Though they are color blind, they are able to see polarized light—a dimension that human eyesight lacks—which gives them an advantage when hunting for prey or escaping predators.

Take a look below for some beautiful photos of cuttlefish: 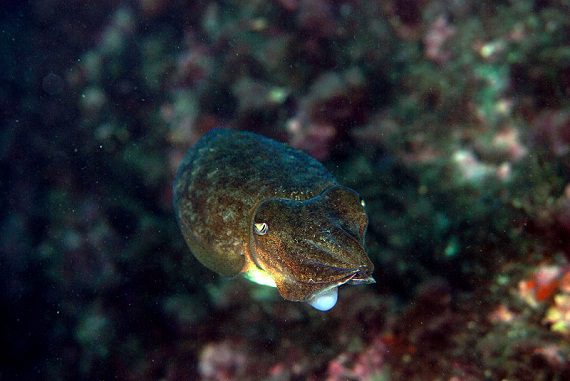 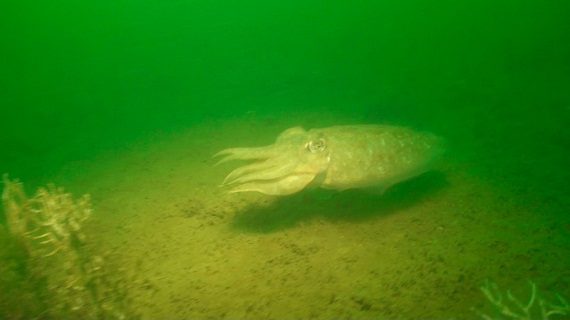 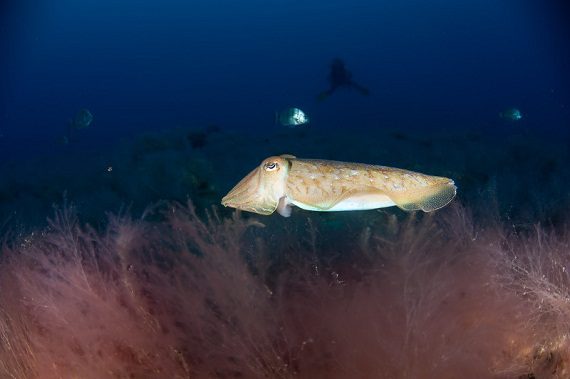 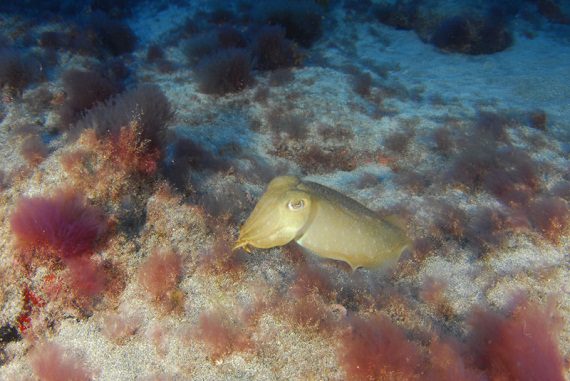 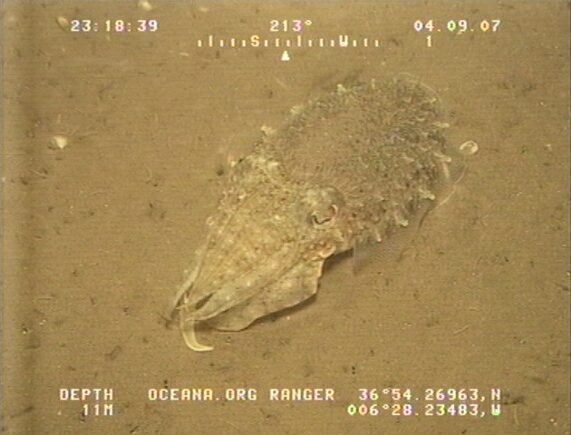