Bycatch on the Menu at This Foodie Hotspot in New Orleans

In an attempt to highlight the issue of bycatch and change the general public’s opinions on often underappreciated fish, some chefs are serving-up bycatch at their restaurants.

Bycatch (the incidental catch of non-target fish and other marine life) is thrown back into the ocean, often dead or dying, for many reasons. It can be the right fish but the wrong size, or it can be the wrong species entirely. Fishermen may also not be able to keep the non-target species because it’s against regulations, they may not have permits for it, or they simply don’t want those fish because they’re not worth as much as others. Often, the value of their catch is based on consumer demand—consumers don’t want scorpion fish or sea robin; they want cod, or salmon, or Chilean sea bass.

The problem is that unselective fishing gear and discarding fish is having a tremendously negative impact on our oceans. Oceana’s Wasted Catch report highlights the fact that nearly 2 billion pounds of fish are wasted each year as bycatch. According to Oceana’s estimates, fishermen could lose up to $1 billion annually in bycatch. And the negative impacts aren’t just economic: Many of the ocean’s most iconic animals are killed as bycatch, like dolphins that die to bring canned tuna to the grocery store shelves, sea turtles caught to put shrimp on the menu, and endangered whales caught in gillnets meant to catch popular dinner-plate fish. 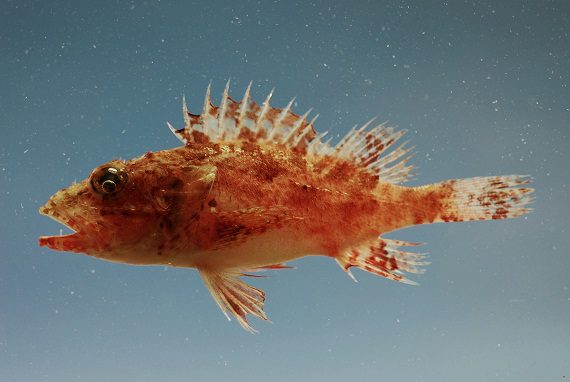 The good news is that some determined chefs are working to revolutionize the consumer mindset towards bycatch species. By turning typically unknown and unmarketable fish into gourmet dining options, they’re helping to cut the waste. When chefs put bycatch on their menus, they are helping to alleviate some of the pressure on more popular species, like sea bass and salmon, while increasing public awareness of this complex issue.

Dana Honn, owner of Carmo, a tropical café in New Orleans, Louisiana, is one of those chefs. His restaurant has been serving bycatch since 2012.

“We get fresh seafood deliveries on a daily basis,” Honn told Oceana. “Bycatch comes in as a part of our order once or twice, sometimes more.” Most of it is local—caught right off the southeast Louisiana coast, from Venice to Grand Isle. 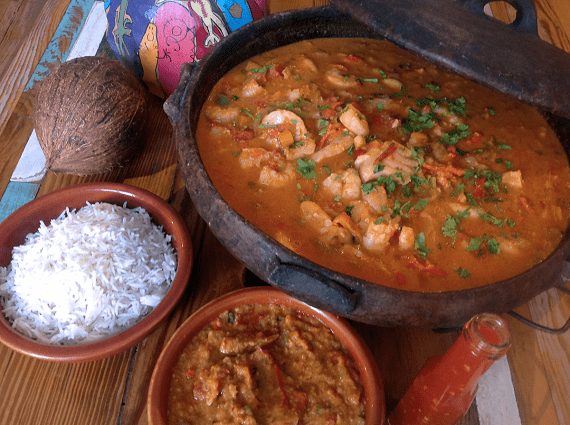 Honn said the Scorpion Fish Sashimi  on the menu is always “a big hit,” but the Almaco Jack Ceviche with Cashew Fruit, Aji Limo and Charapita Peppers is also a popular choice.

Carmo’s culinary vision is to serve healthy, sustainable, and affordable dishes to vegans, vegetarians, and omnivores alike. Sustainability is “an intrinsic part of Carmo’s mission,” which is why its dishes emphasize fresh, local ingredients, including bycatch. It is the only restaurant in Louisiana to be certified by Monterey Bay Aquarium’s SeafoodWatch as a sustainable seafood restaurant and has the state’s only three-star rating from the Green Restaurant Association.

Click here to see a video of scorpion fish tiradito with aji amarillo yuzu sauce, charapita peppers, red onion, radish sprouts, and cancha served at Carmo, and learn how tasty some lesser-known fish can be!