With 70 percent of the planet blanketed in saltwater, Earth Day is as much about the oceans as it is about dry land.  And while there’s plenty of bad news coming out of the sea, the last few years have seen some hopeful signs of recovery for rare and endangered wildlife. From affection-hungry goliath groupers to epic swarms of humpback whales, these six animal comebacks offer some of the cutest proof that conservation laws are working. 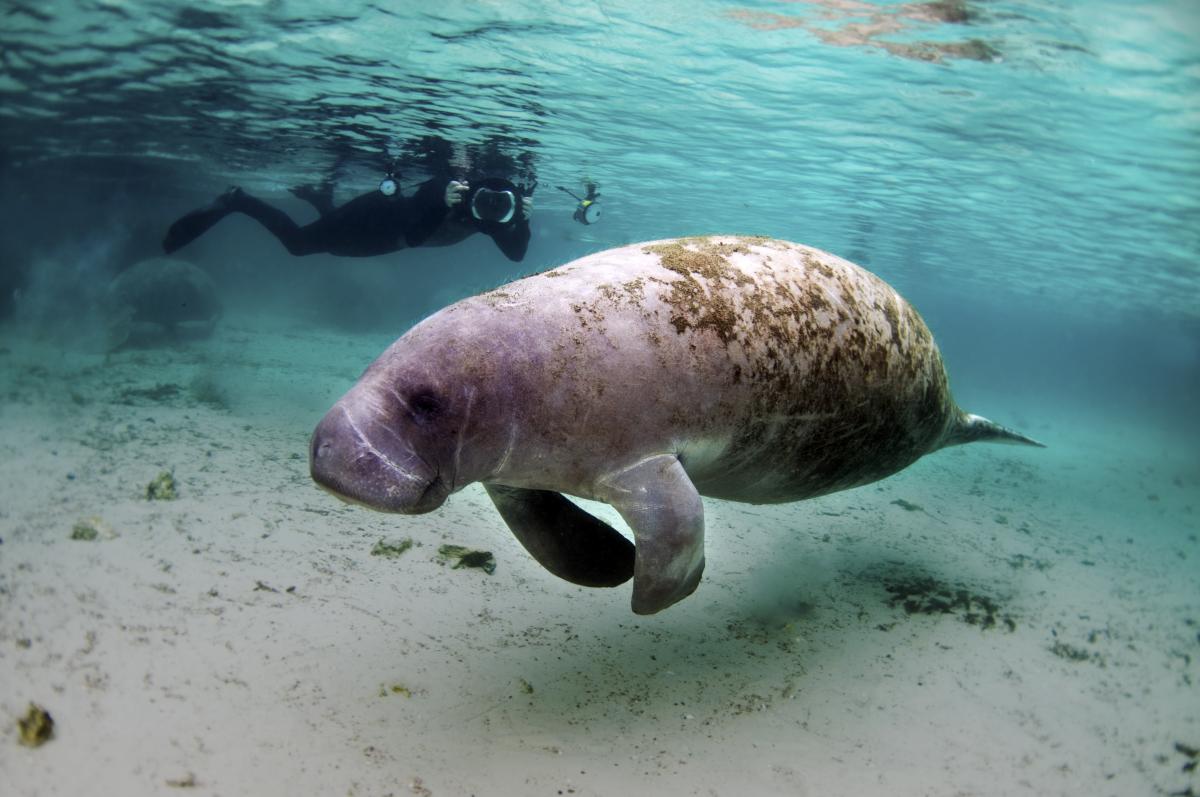 Last month, West Indian manatees were downgraded from “endangered” to “threatened.” Manatees are doing better across much of their range, which stretches from Brazil to the Carolinas, but they’re booming in Florida. Hosting just a few hundred animals in the 1970s, Florida now boasts close to 7,000 of these charismatic sea cows. Manatees are rebounding thanks to restrictions on hunting, initiatives to help stop fatal boat strikes and protections for the seagrass habitats these chubby grazers rely on for food.

5. Humpbacks are bouncing back 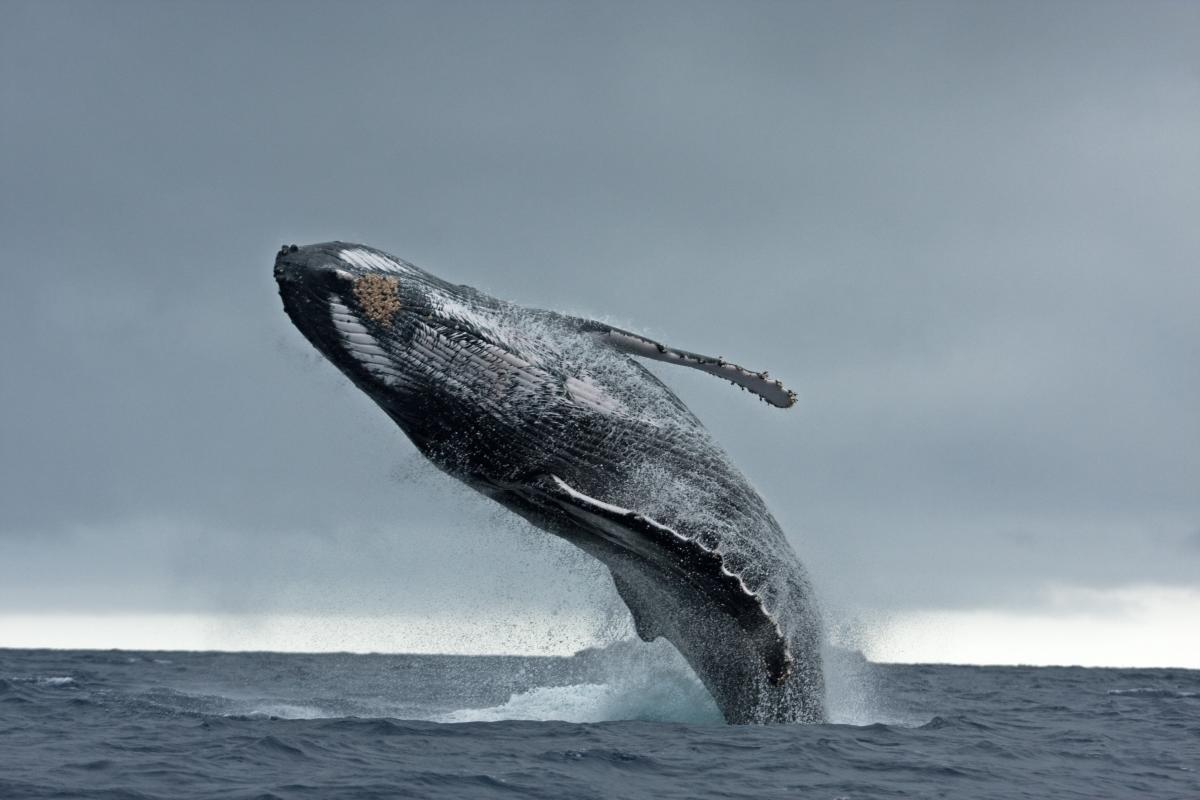 Humpback whales landed on the endangered species list in 1970, victims of centuries of commercial whaling. Last year, the U.S. government announced that nine out of 14 humpback whale populations have recovered to such an extent that they could be bumped off the endangered list — evidence that national laws and the 1986 international moratorium on whaling are doing just what we hoped they would.

In fact, some humpback populations are doing so well they’re treating scientists to never-before-seen behaviors. This spring, these normally solitary whales were spotted in “super-groups” of up to 200 individuals feeding off the coast of South Africa. These giant gatherings are new to us, but they may have been common before the era of whaling. As humpbacks continue to recover, they may have more behavioral treats in store.

4. Do not go gentoo into that good night 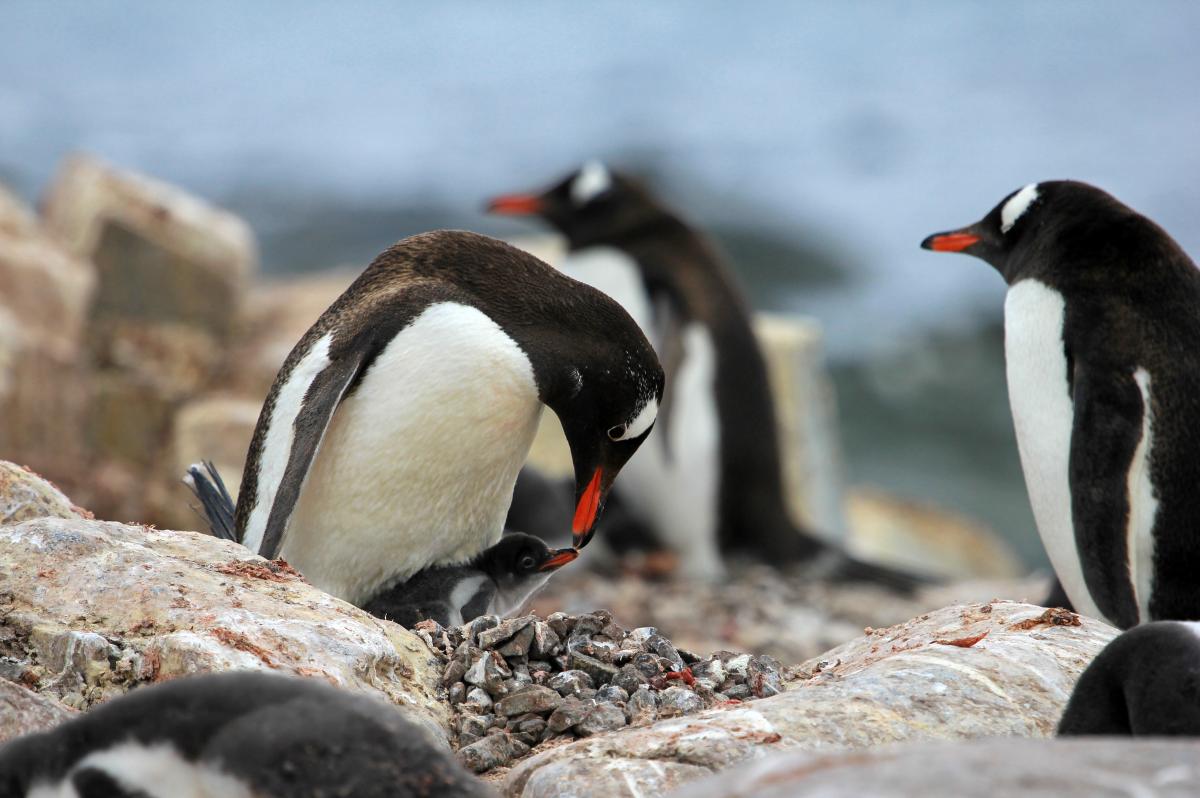 Last September, a piece of good news waddled out of the ninth annual International Penguin Congress: Scientists there announced that gentoo penguins had been downgraded from “near threatened” to “least concern.”  In the past, Gentoos were hunted for their oily fat, while their eggs were harvested for food. Conservation laws, particularly in the Falkland Islands — home to the world’s biggest gentoo breeding colony — have helped to slash these practices. 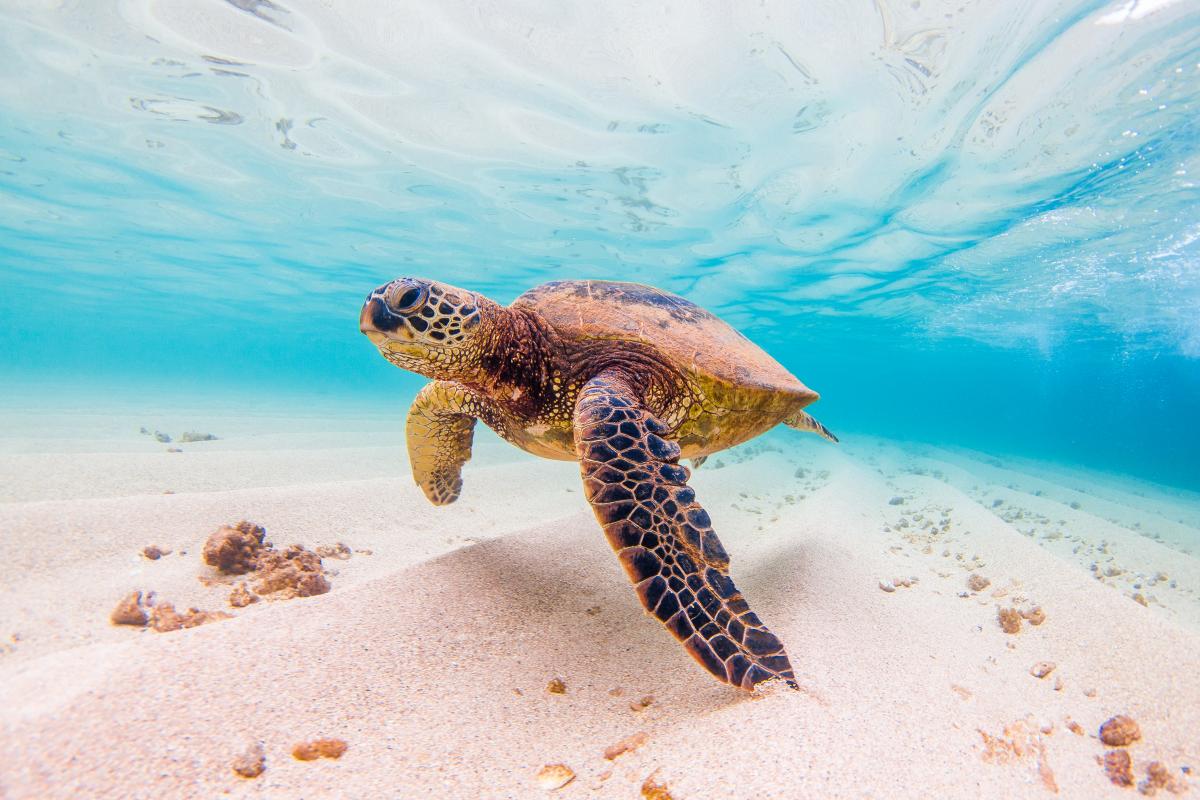 Worldwide, all sea turtle species are classified as either endangered or threatened. Their decline is due to death by a thousand manmade cuts. Humans have hunted them for their meat, drowned them in fishing nets, eaten their eggs as snacks and destroyed their nesting grounds with beachfront development. But for some green sea turtles, protection efforts are paying off. In 2016, the U.S. government declared that populations in Florida and Mexico were no longer endangered. They’re now classified as threatened — though, like all other turtles, they need continuing legal protection if they’re to stand a chance in shell of survival. 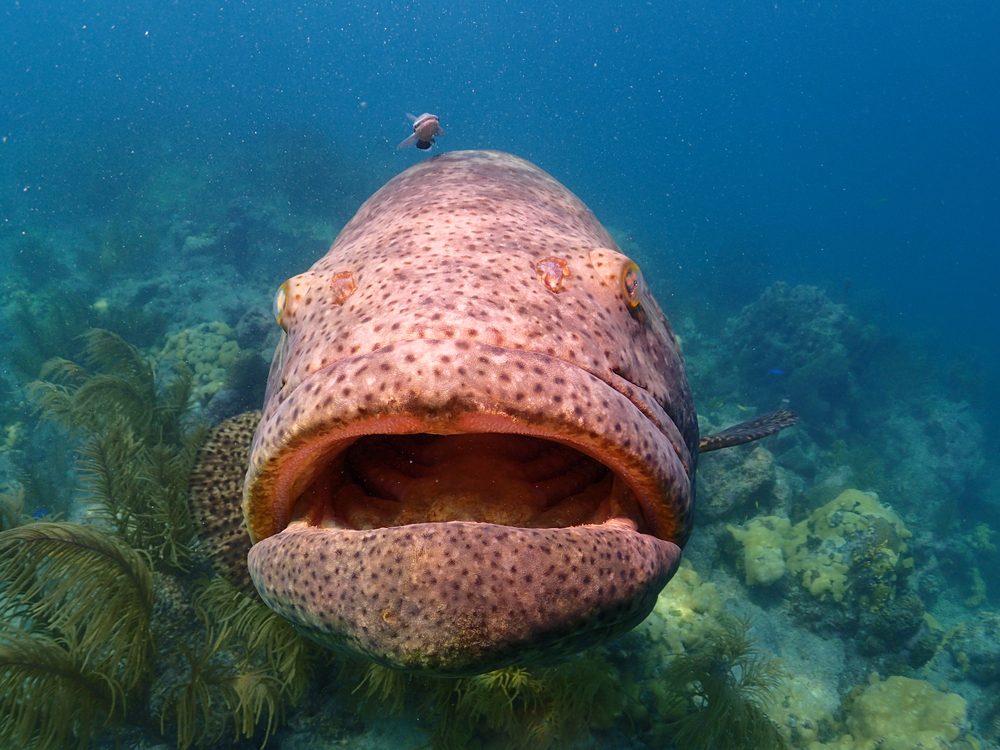 Goliath groupers, which can weigh up to 455 kilograms (1,000 pounds), might not be every ocean lover’s definition of “cute,” but scuba divers often find their behavior endearing.  These fish are curious about human visitors, and have been filmed entreating divers for belly rubs.

Their slow-swimming, affable nature—and their habit of gathering by the hundreds to mate — also made them easy targets for fishers.  The International Union for the Conservation of Nature classifies these giants as critically endangered across their range.

But in Florida, where goliath grouper have been off-limits to all fishing except catch-and-release since 1990, enough of these leviathans have returned that the state is considering re-opening a limited fishery as early as 2018. It’s a controversial move, but its evidence that these lazy leviathans can and do come back if humans protect them. 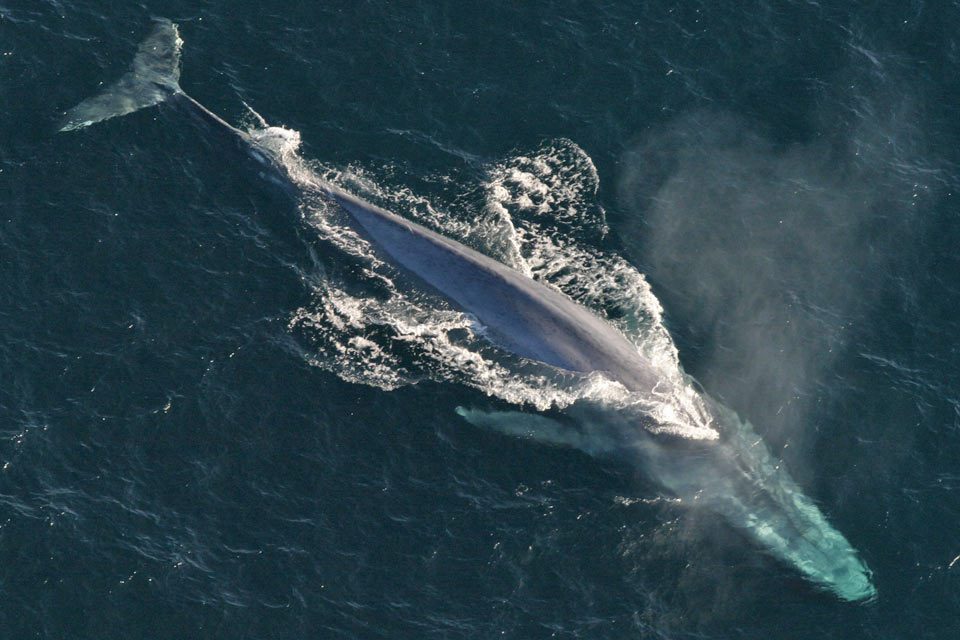 Blue whales were almost hunted to extinction before the international moratorium on whaling took effect in 1986. Since then, blue whale numbers have been growing steadily. In the Antarctic, for example, their population is very low at around 2,000 individuals — but they’re multiplying at over 7 percent per year.  And in California, blue whales might even be back to natural levels. In 2014, scientists reported that this population of around 2,200 individuals, which ranges from Alaska to the equator, had almost hit its estimated pre-whaling abundance.

So this Earth Day, whether you’re marching in the streets or donating to your favorite conservation group, remember that we’re all fighting for a reason: To protect the rare and endangered cuties that call our oceans home.