According to an Oceana survey of Amazon shoppers in U.S., UK, and Canada, 87% of respondents think that major online retailers like Amazon should take action to curb the amount of plastic packaging they use.
Shutterstock/PippiLongstocking

Rachel Johnson Greer knows Amazon in and out. As a former Amazon manager, she spent nearly a decade working in the company’s regulatory and product development divisions. She then went on to become a leading consultant, advising companies on how to successfully sell on Amazon’s enormous Marketplace and regularly speaking to the press about Amazon’s policies and practices. She also happens to be an Amazon customer herself, so when she says that Amazon could and should eliminate single-use plastic packaging, people tend to sit up and take notice.

“Amazon has the technical ability with its fulfillment centers to offer plastic-free alternatives to its customers, reduce plastic, and help protect the oceans and the environment,” Greer said in connection with Oceana’s campaign to persuade Amazon to offer plastic-free packaging. “It is really a question of will.” 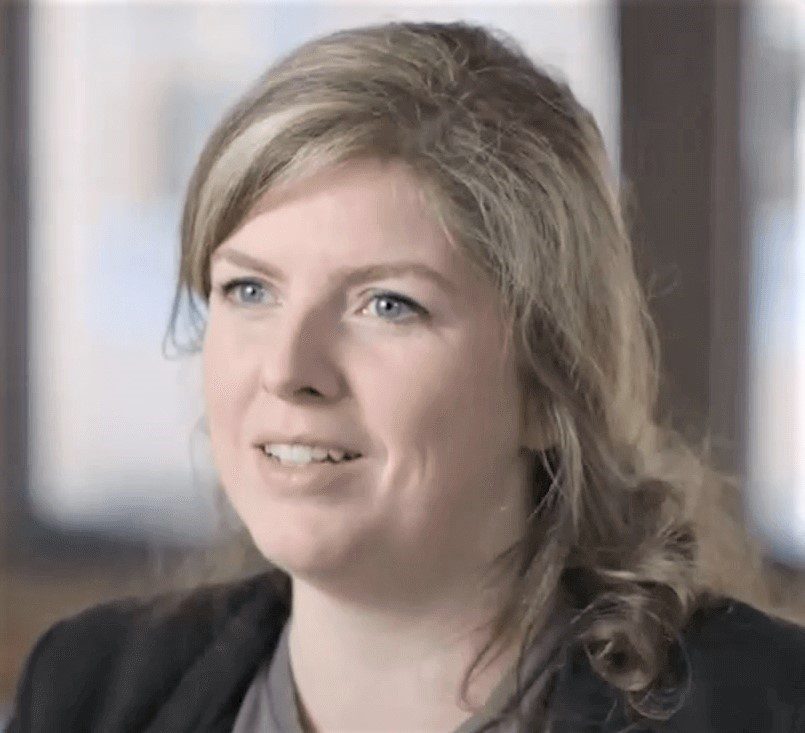 In a recent conversation with Oceana, here’s what Greer had to say about Amazon’s capacity to ditch single-use plastic and embrace more sustainable alternatives.

Oceana: What led you to conclude that Amazon – and all Amazon sellers – are capable of offering plastic-free packaging?

RJG: First, Amazon can request that the companies it works with – either their own suppliers or those that sell on the Amazon Marketplace – package things in a certain way. About half of Amazon’s total sales come from the Marketplace and Amazon basically has unlimited power in this space. If you were to tell all Amazon sellers tomorrow, ‘You have to do 1, 2, 3,’ they would comply. And, I think most sellers would be perfectly fine not having plastic packaging.

Amazon’s ability to set the rules is simply based on how big they are in this space. They’re still a very small portion of the overall retail market (when you include offline stores), but they’re a massive portion of e-commerce, so if you’re a small seller who has a hard time paying for ads on Facebook and Google, you really have to be on top of the Amazon game. This basically means that if Amazon says something, everyone pays attention. If they gave all those that sell on their Marketplace a year to go plastic-free, within a year everything could change on Amazon.

What about plastic dunnage, which includes filler materials like plastic air pillows that are practically unrecyclable – could those be eliminated as well?

Dunnage is something that Amazon can remove almost immediately. I don’t know why they’re so focused on those little air pillows. They don’t actually protect anything, and they waste packaging. Amazon put air pillows in with my cat litter – why? It doesn’t make any sense.

Are there any ways in which Amazon might benefit from offering more plastic-free packaging?

Second, it is a way to get people to buy something on Amazon online versus offline in a store because they can avoid plastic. They could actually push companies to get rid of the plastic they use in the store (for display), and they could ship a lot more products in the original boxes they come in (something called SIOC, which stands for Shipped in Own Container). They’ve already had success with programs like Frustration-Free Packaging, which eliminates unnecessary packaging like those stupid zip ties on toys. If there’s a way to buy a toy for my son, I try to find it on Amazon Frustration-Free before I try to buy it somewhere in a store because it’s so much less frustrating and it just makes it a better customer experience.

So why hasn’t Amazon made the switch already?

It’s whatever is a priority for them right now, and right now their priority is not plastic. Their priority is launching at least 26 new fulfillment centers this quarter while making sure that COVID doesn’t completely disrupt their business.

My opinion is that they would have no problem doing it now. I don’t see why they couldn’t, especially since they’ve already removed non-recyclable plastic from their fulfillment centers in India. So it’s not as though Amazon as a company doesn’t support this; it’s that it has to be something that’s driven from the higher-ups saying, ‘This is important to us, this matters to us, now go do it.’ They certainly have the capability of doing so. 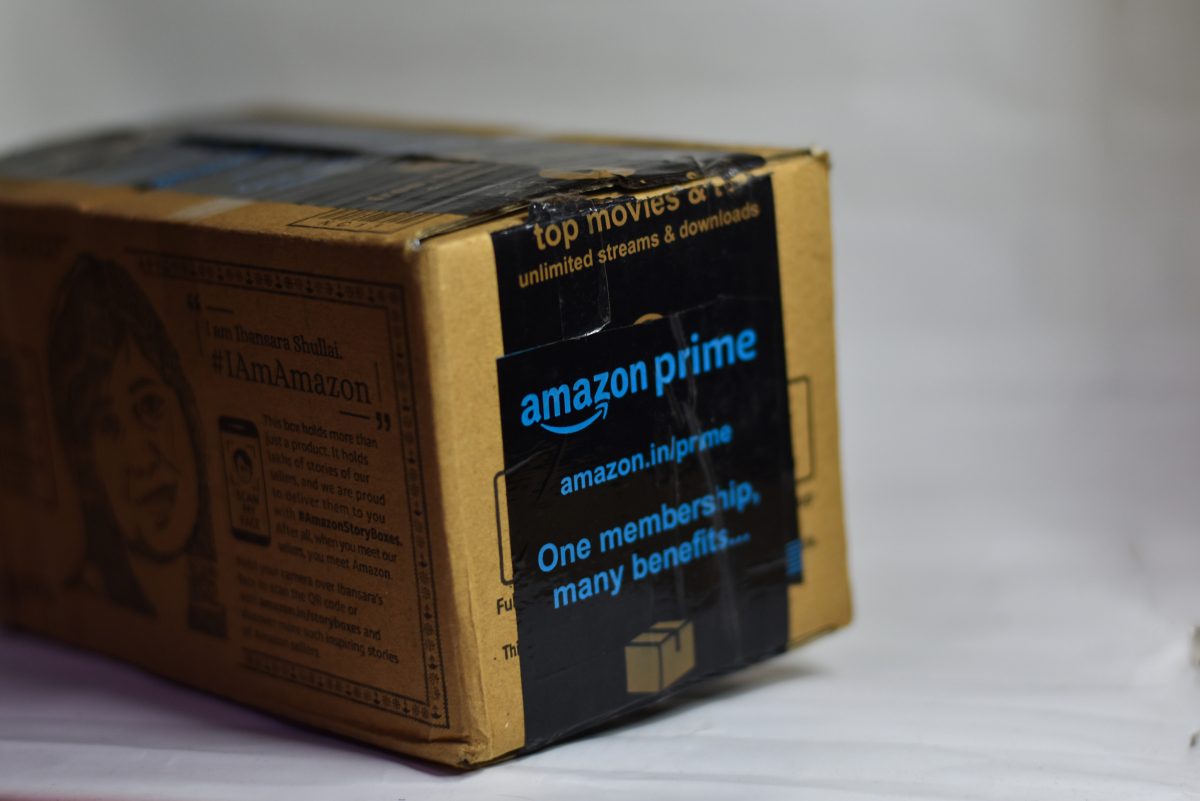 If enough Amazon customers demanded plastic-free packaging, do you think Amazon would listen?

Oh yeah. Customers are everything to Amazon. They’re as close to a monopoly as possible because they care about customers. That’s why they maintain their top spot – they’re constantly innovating and trying to make sure that their customers don’t want to go anywhere else. Why would you go anywhere else when Amazon is so attuned to what you want? So if their customers get upset, Amazon gets upset. It’s just a question of numbers.

To learn how you can join hundreds of thousands of other customers in telling Amazon that you want a plastic-free packaging option at checkout, click here.