Of all the questions this column has attempted to answer, the most difficult is “What is ecosystem-based fisheries management?”

Consider these “Principles of EBM” as commonly defined in the conservation community:

1. Maintain the structure and function of ecosystems;

2. Include human values (and use) of these ecosystems;

3. Be cognizant that these systems are dynamic and change a lot;

4. Must be based on a shared vision of all stakeholders;

5. Be centered around science that is supplemented by constant learning.

In other words, EBM as defined here means talking to everyone, considering everything, making no choices, and doing nothing. The term has devolved toward vacuity.

This is similar to “sustainability,” which could be taken to mean things being done in such a way that they could remain more or less the way they are forever (or at least for a long time). Sustainability then devolved to “sustainable growth,” which is an oxymoron because something that grows (e.g. an economy, or fisheries catches) cannot continue to do so forever, or even for a long time.

Let’s be serious: Fisheries exploit fish and invertebrate species that are embedded in ecosystems, i.e. a community of plants, animals, and other living organisms, together with the non-living components of their environment, found in a particular habitat and interacting with each other.

Thus, because of the feeding interactions within ecosystems, fisheries modify the ecosystem they operate in by unavoidably reducing the abundance of the species they exploit, e.g. by depriving certain predator species of their prey, or by removing the predators of certain species. Also, we should mention the habitat modifications caused by trawlers, which flatten the seafloor and kill all the animals that live on it.

In fact, mathematical models exist which allow us to study how reducing one or several species impacts other species. On the basis of such models (and/or biological common sense), some measures are sometimes taken to leave certain fish in the water so that their predators have enough to eat. Thus, for example, some capelin (a small prey fish) are deliberately left in the waters around Iceland so that cod, a very valuable species, have enough food. 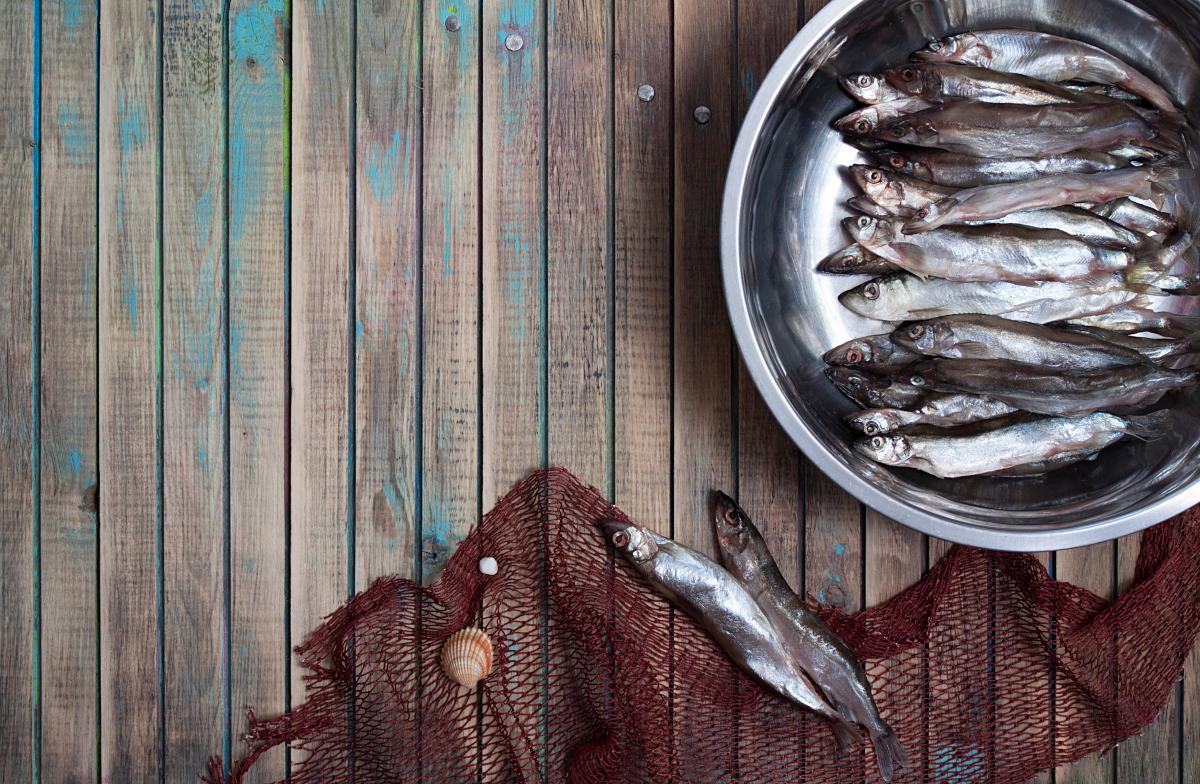 However, such explicit considerations – even though they seem obvious – are extremely rare in fisheries management. Rather, fisheries managers have found that it is much easier to allow fishing for all the sought-after species in an ecosystem, and to just mention EBFM or EBM as an aspirational goal.

The excuse that these fisheries managers then give if challenged is that it is too difficult to restrict fishing on forage species so that predator species can feed, to give one example. Notably, the managers would have to extract a fee from the fishers who benefit from their intervention and allocate it to the fishers who don’t. Thus, for all practical purposes, we will continue to have to rely on singlespecies fisheries management for a long time, if not forever.

However, there are two major things we can do to maintain or re-establish healthy marine ecosystems:

First, we should aim to maintain exploited fish populations at the abundance levels that generate Maximum Sustainable Yield (MSY), i.e., half their unexploited abundance, and/or rebuild overfished to depleted populations to that level. In many cases, such single-species management can, if applied to the major exploited species, reestablish functioning ecosystems. This would be an improvement over the present situation, as the current population levels of such species generally are well below those that will produce MSY.

Second, we should let nature help us. If we create marine reserves with no fishing, the populations therein will recover to levels that are compatible with the abundance of their prey and predators. Nature knows how to manage ecosystems; she has done that for millions of years.