Gloomy octopuses used to blend in. They were just another cephalopod, drab-gray and medium-bodied, living in the ocean off east-central Australia. Until, a few decades ago, the octopuses started to spread.

They crept south, establishing populations down Australia’s East Coast, a climate change hotspot where seawater temperatures are rising almost four times faster than the global average. Gloomies love the heat — and chowing down on shellfish. If the newcomers’ appetites disrupt existing fisheries, researchers say, they could spell trouble.

In Australia and around the world, ocean animals are relocating because of climate change, often with consequences for fisheries. Gloomy octopuses are just one of many marine species on the move. Their expansion is a harbinger of what’s to come in places warming slower than Australia. Forget blending in, climate consequences have arrived.

Gloomy octopuses (named for their ghostly-white eyes) spread steadily south in the last two decades, said fisheries scientist Brad Moore of the University of Tasmania in Hobart. Gloomies are naturally found in central-eastern Australia, but appeared hundreds of miles south in Victoria after 2000, and even further down, off the island of Tasmania in 2006. Three years later, Moore said, the species was included in Tasmania’s fisheries guidebook.

Recreational fishermen and divers also noticed gloomies out of place, and reported sightings as part of an Australian citizen science project called Redmap, which tracks marine species on the move.

“People send in photo observations,” said marine ecologist Gretta Pecl, who started Redmap as part of her research at the Institute for Marine and Antarctic Studies at the University of Tasmania. “We get an early indication of what species might be shifting, and then we initiate a more targeted research study.” 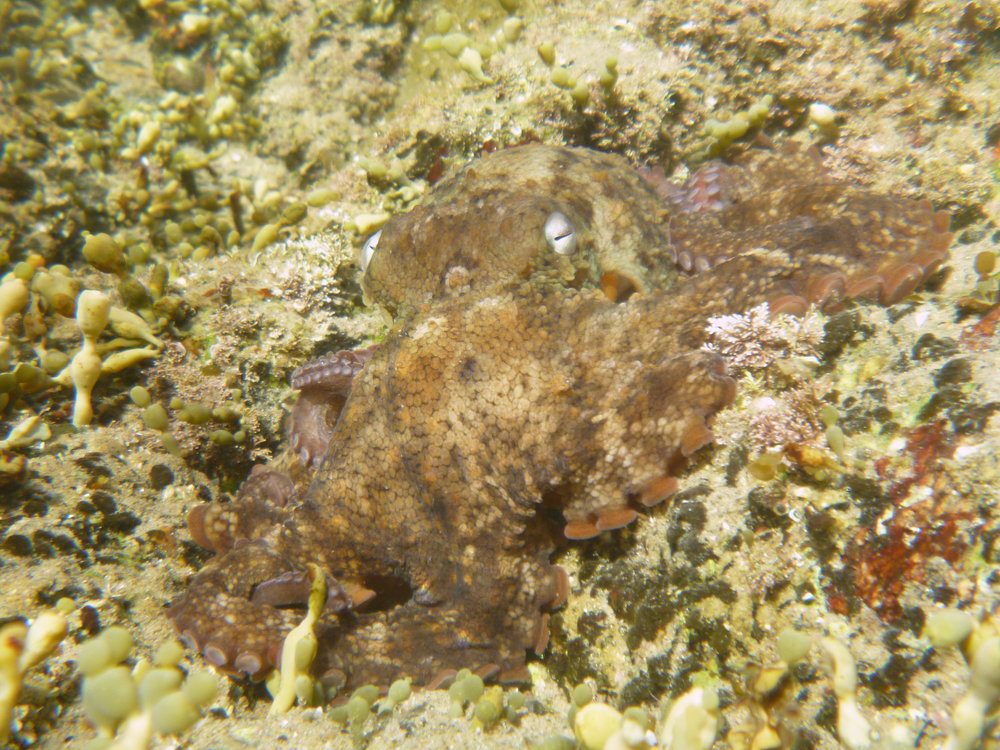 Gloomies can thank climate change for their new digs. Global warming affects ocean currents, including one that runs down the East Coast of Australia. The East Australian Current has extended farther and farther south over the last 50 years.

While gloomies are thriving, their arrival in Tasmania has some experts worried. Abalone and rock lobster are the two largest commercial wild fisheries for the island, making up more than 75 percent of landings by weight. Both could suffer, Ramos said, if the octopus eats too many of the shellfish. Abalone and oysters are already struggling through marine heatwaves, caused by the growing warm current. Another problem is the last thing they need.

Not everyone is so worried. Craig Hardy is an octopus fisherman in Stanley, Tasmania, where he’s seen gloomies off the island’s northern tip for about 10 years — as long as he’s been fishing up there. Hardy was the first to hunt octopus in the area, he said, and suspects the gloomies were around all along, people just hadn’t seen them.

That’s possible, Ramos agreed, but he thinks the current swept more octopuses down in the last decade. Based on his genetic work, Ramos would “guess the species was there, but in low numbers, and now it’s becoming more common.”

Octopus fishing is decent business in Tasmania. After abalone and lobster, it accounts for 11 percent of remaining landings by weight. Fishermen like Hardy haven’t historically caught gloomies. Most of their catch is a smaller, native species. But the newcomer is becoming an attractive target, Hardy said, because of its size. Gloomies are common in markets on the mainland up north, and Hardy’s found them “a good species to sell.”

The gloomy octopus isn’t the only stranger in Tasmanian waters. The East Australian Current has washed more than 70 species south in recent years. Some, like the long-spined sea urchin, have wrought havoc upon arrival. Others have been less damaging, but they all bring new considerations. Critters will keep coming down the coast in the next 50 years, fisheries scientist Moore expects, making Tasmania’s coast more like the eastern mainland’s as time goes by.

Australia and its gloomy octopus are a parable of things to come, in many slower-warming places. Along the West Coast of North America, for example, some fish could shift more than 900 miles this century under a high emissions scenario. Even if change hasn’t come yet, “there’s a lot of evidence to say things will change,” Moore said. “It’s about getting ready.” 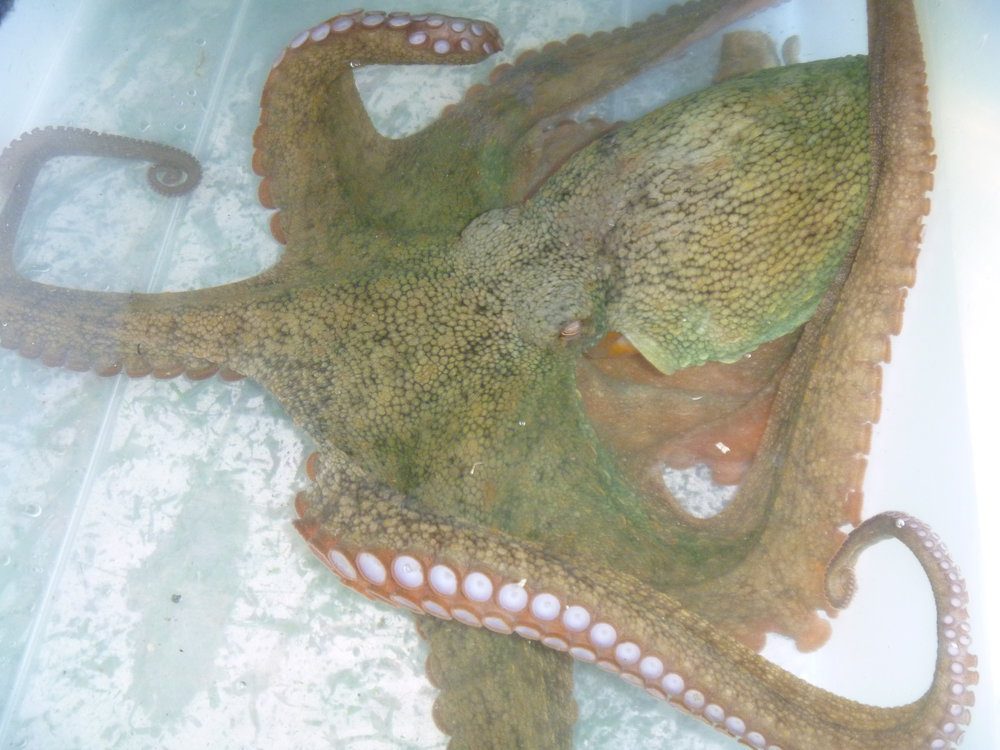