The best US fisheries law is on the chopping block: Here’s what you need to know

It’s tough to keep track of all the environmental laws on the Trump administration’s chopping block. From slashing climate research and coming after national monuments, to rejecting renewable energy programs and opening the coasts to oil and gas exploration, these folks have been busy.

With this storm of deregulation, you might have missed major threats to a law that keeps American oceans full of fish: the Magnuson-Stevens Fishery Conservation and Management Act, or MSA.

The MSA is the major fisheries law in the United States, and the biggest thing standing between American oceans and overfishing. A new bill in Congress threatens to gut the act, undoing its environmental legacy. Here’s how the MSA might change, and how rollbacks could put healthy oceans at risk.

Take a stroll by the seafood counter to see the value of healthy fisheries firsthand. Thanks to the MSA, you can still find wild red snapper from the Gulf of Mexico, and grouper and rockfish caught off the California coast, said Oceana fisheries expert Gib Brogan.

In 1976, when the act was born, its main goal was to stop overfishing by foreign fleets off the U.S. coast by creating an exclusive economic zone 200 nautical miles from shore. The MSA also created eight regional fisheries councils, which now oversee fisheries around the country, with local expertise and input. Revisions in 1996 and 2006 made the MSA stronger for the environment. New habitat protections, bycatch reductions, science-based catch limits and rebuilding timelines gave the law teeth.

As a result of this focus on conservation, the United States now has the lowest number of overfished populations in its history. Forty-four overfished fish stocks have been rebuilt thanks to this law.

The MSA comes up for review and reauthorization every 10 years, and it’s due for another look. A bill to re-up the act, HR 200, is making its way through Congress now. Reauthorization may sound good, but HR 200 is a poison pill that would hobble the existing law, Brogan said. It would cast aside science in favor of short-term profit, jeopardizing long-term ocean health and fisheries that are productive every year.

If it passes, HR 200 could weaken the MSA in these key ways:

As Jane Lubchenco, the former head of NOAA, told the New York Times in 2016, rebuilding overfished fish stocks takes a law “with teeth and timetables” that sets catch limits and strictly follows them. Today’s MSA has those teeth. It requires overfished stocks to be rebuilt as quickly as possible, with a deadline not to exceed 10 years. But HR 200 would cut the existing 10-year timetable and the urgent language. Rebuilding efforts for many fish stocks could be significantly extended, delaying the benefits that come from quick rebuilding. 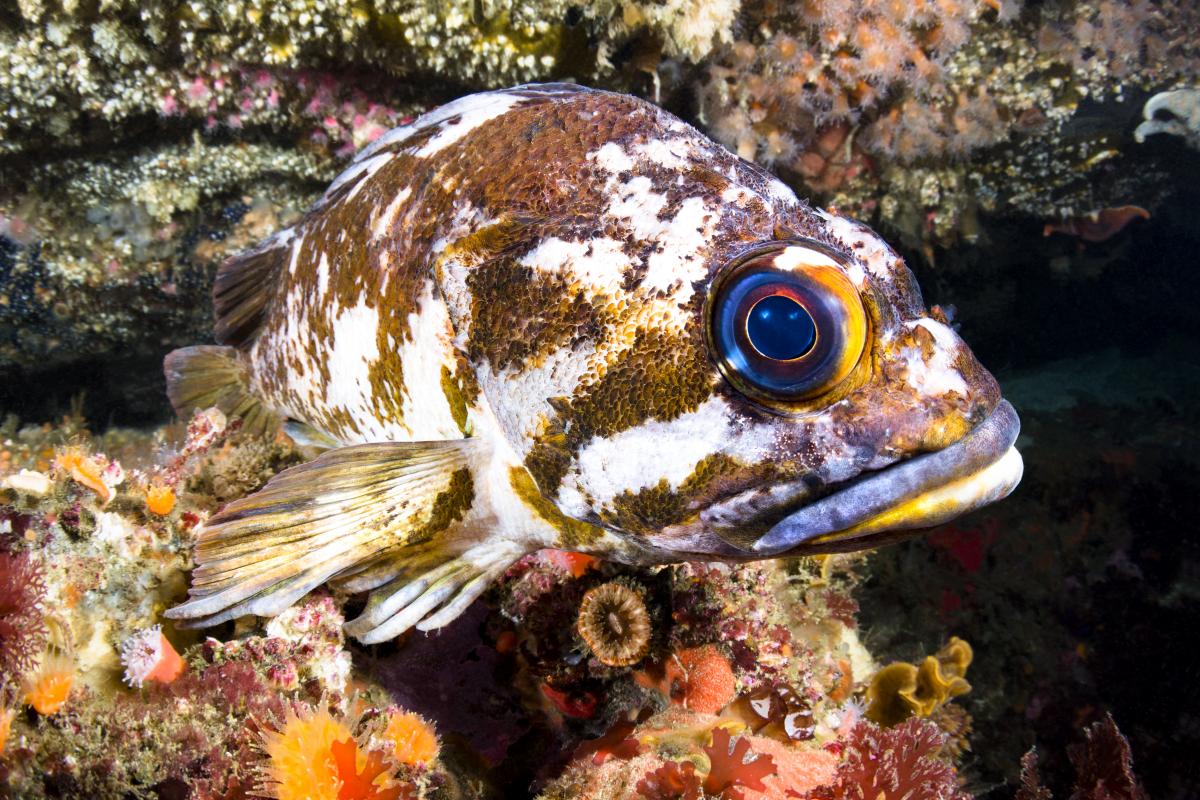 It adds vague language, making the law harder to interpret

The MSA guides the development of regional fisheries regulations. It works well because the law is clear on what’s expected for the fish and the fishery. The changes in HR 200, however, add ambiguity and unneeded flexibility that will weaken many fisheries around the country, Brogan said. For instance, fisheries councils could relax fishing regulations in certain instances to avoid using science-based catch limits, potentially leading to overfishing.

But “taking” fish will always have some impact on the population, said Oceana campaign director Whitney Webber, so who decides what “little impact” means? It’s subjective, especially where there isn’t much data on a species. Vague language like this opens the law to be interpreted council-by-council and court-by-court. Since fisheries councils manage fishermen, they could interpret the law to be as weak as possible to catch more fish, according to Webber. “Under HR 200, you’re likely going to see more fisheries councils pushing to the edge of what is permitted” Webber said. “Our fisheries could suffer if managers take unnecessary risks.”

It dangerously overrides other environmental laws

Progress may be slow, but HR 200 could still pass if it’s ultimately approved by Congress. You can help stop it by adding your voice to the opposition with Oceana.  As Brogan put it, “we need every voice to stand up for our oceans at this critical time.” 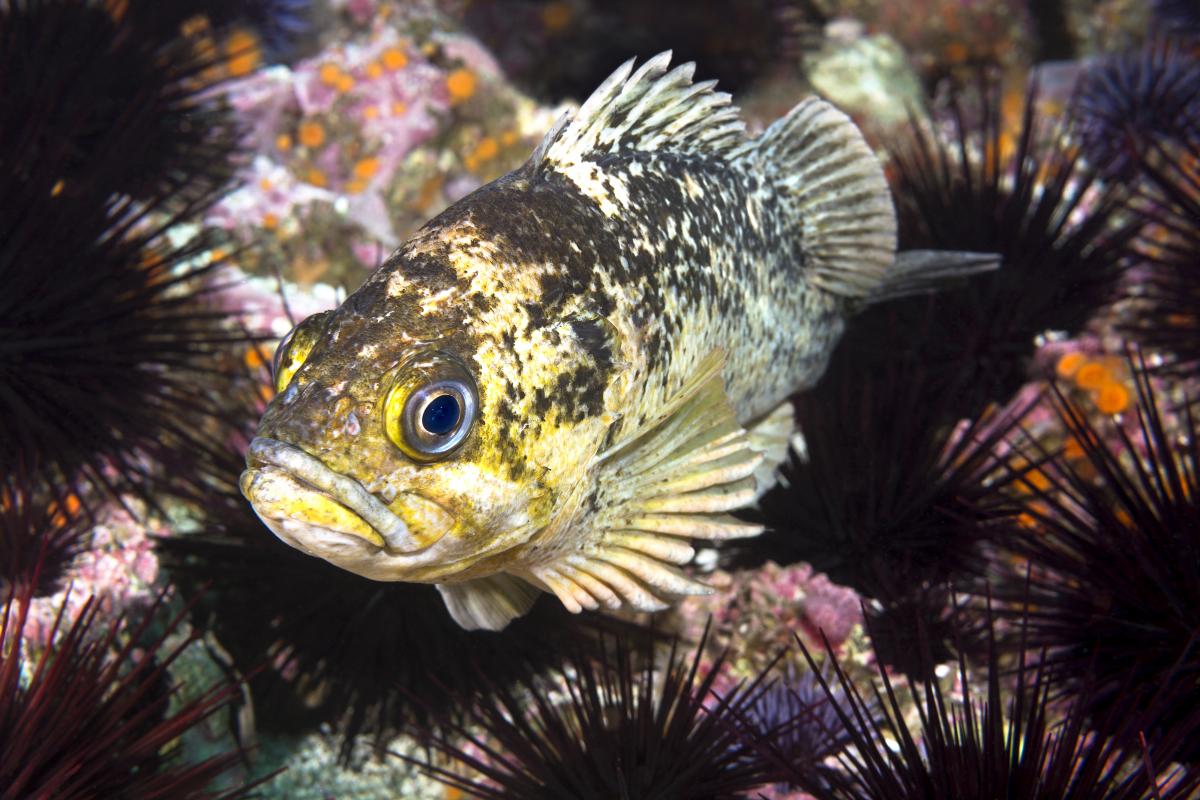