The Caribbean Sea might bring to mind thrilling dives with sharks or red snapper slathered in jerk spices. As a recent study revealed, these visions of ocean abundance mask a grim truth: Most of the Caribbean’s big fish are gone. But there is cause for hope. Certain reefs in the region have unique characteristics that mean iconic predators could come back, and fast — so long as we take decisive action to protect them.

The study, published in the journal Science Advances, found that sites across the Caribbean are missing up to 90 percent of their sharks, barracuda and other predatory fish. Over a period of three years, a team of researchers tallied fish on 39 coral reefs in Cuba, Mexico, Belize and the Bahamas, and measured variables like habitat complexity and human density. This allowed the researchers to build a model that could predict just how many predators a given site could support. 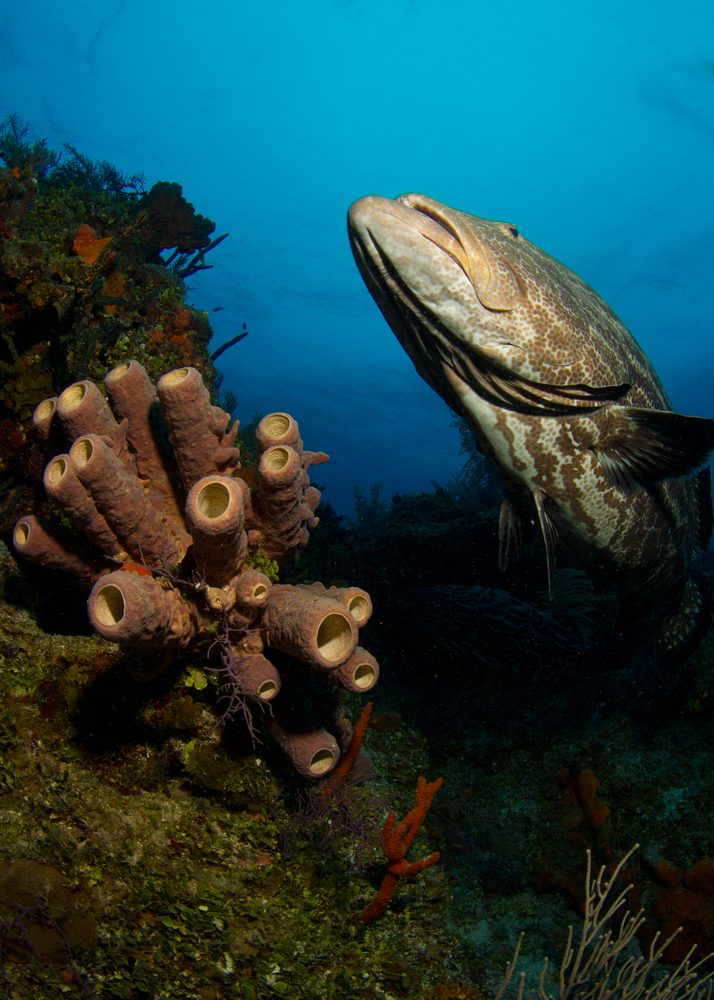 Three out of every four reefs studied had 60 to 90 percent fewer medium and large-bodied fish than the model predicted. Abel Valdivia, the study’s lead author and a marine scientist at the Center for Biological Diversity, explained that this finding might actually be cause for optimism: “The unique positive result that we found is that most of these reefs have the potential to support way higher fish biomass than they have right now if human impacts are controlled, if the reef areas are protected and enforcement is actually happening.”

Valdivia and his team identified “super sites” with the potential to support 5 to 10 times their current abundance of big fish. Most of these spots, such as Columbia Reef in Cozumel, Mexico and Bacunayagua in Cuba, are “fore reefs” — the portion of the reef that faces the open ocean, and often supports abundant, healthy corals.

According to the report, these potential predator hot spots may make ideal sites for new marine parks. They may also respond particularly well to tailored conservation efforts that address overfishing or pollution. Conversely, the team found that some areas may be inherently unable to support a wealth of predators. Identifying these sites could help resource managers avoid wasting money and time on predator recovery efforts, Valdivia explained.

Only a sliver of the study sites were at their predator carrying capacity. The Gardens of the Queen, a large, well-protected marine park in Cuba, was one of those sites — despite having coral no healthier than the rest of the reefs in the study. “You don’t see that in the rest of the Caribbean,” Valdivia said. “You get into the water and there are five to 10 reef sharks just around you, grouper of 500 pounds, and schools of snapper schooling outside and inside the reef.”

Bringing back predatory fish would be good news for the hundreds of thousands of subsitence, artisanal and commercial fishers who depend on the Caribbean for food and jobs. But these species aren’t valuable just as food — they also help support a massive scuba diving and sports fishing industry. According to a new Oceana study, shark-related dives in Florida generated more than $221 million in revenue last year. And in the Bahamas, a 2016 U.N. report found that visiting sport fishers spend about $527 million each year on guides, lodging and restaurants.

Overfishing — both of big fish and their prey — is a major driver behind the Caribbean’s missing predators. But that’s not the entire story, said Courtney Cox, the program coordinator for the Smithsonian Marine Conservation Program and one of the study’s authors. The region’s ocean habitats have also been under a manmade assault for decades.

“Starting in the late 70s, there was this cascade of catastrophes,” Cox said. Diseases and the loss of grazing species like urchins and parrotfish — which help clear algae off of corals — decimated the region’s reefs. Pollution from coastal development took a major toll, as did the warmer water associated with climate change.

Despite the challenges posed by threats like climate change, Cox emphasized that there’s still a lot we can do on a local level: “Our big push is that there are things we can do, and there are ways we can use science to highlight whether there are areas we should focus on, or specific factors that are affecting the reef that we should focus on.” By curbing overfishing and better protecting reefs, she said, there’s no reason why predators won’t rebound and recover “really quickly.” 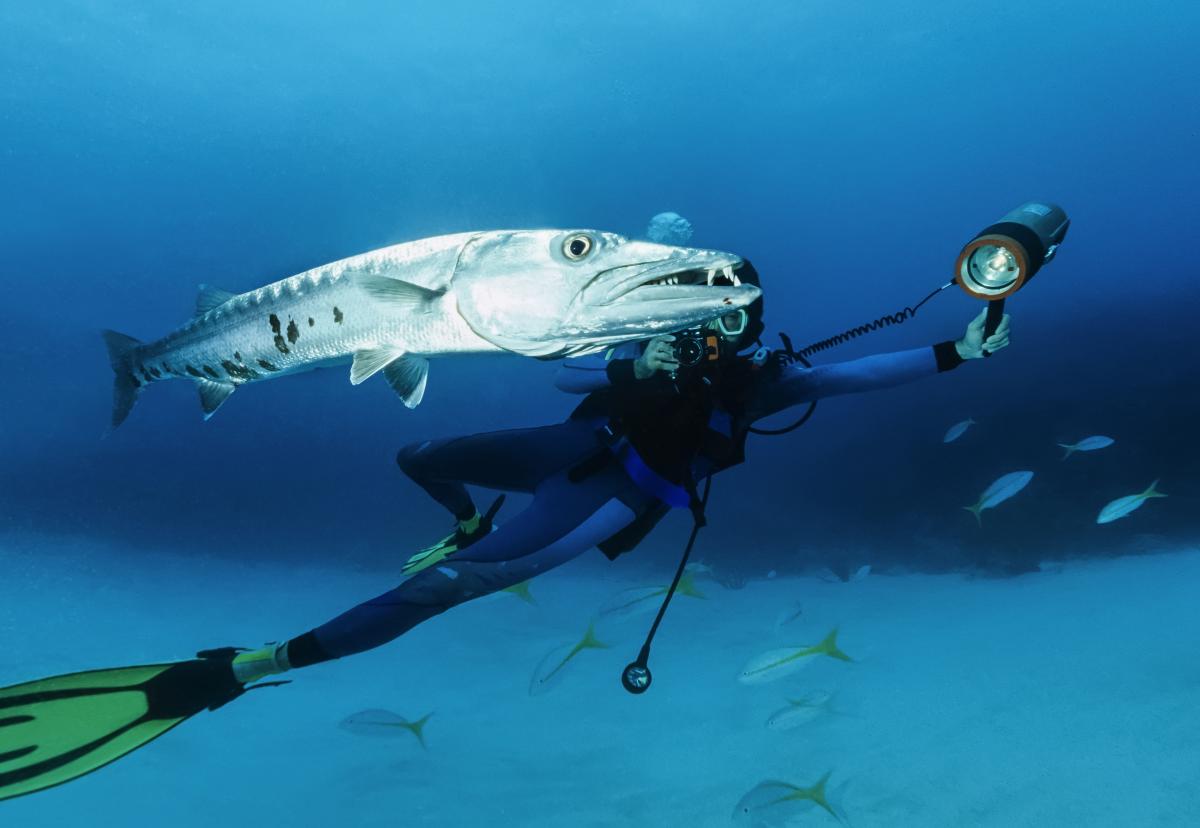