I am pleased to announce that Oceana Canada, thanks to funding from the Wyss Foundation and several other generous Canadian and American donors, has launched, and that Joshua Laughren has begun leading Oceana Canada as its executive director.

Canada, which has the world’s longest coastline, is a major player in the world’s fish catches by weight. With an Exclusive Economic Zone of 2.76 million square kilometers, Canada catches 1.1 million metric tons of fish each year — amounting to 1.6 percent of the world’s fish catches by weight. Canada’s fisheries — most notably its cod fishery — used to be much more productive. Unfortunately, despite its reduced fish catch, Canada continues to overfish. Josh and Oceana Canada will campaign to set science-based catch limits, reduce bycatch and secure habitat protections that can help Canada’s fisheries rebound and be truly abundant once again. 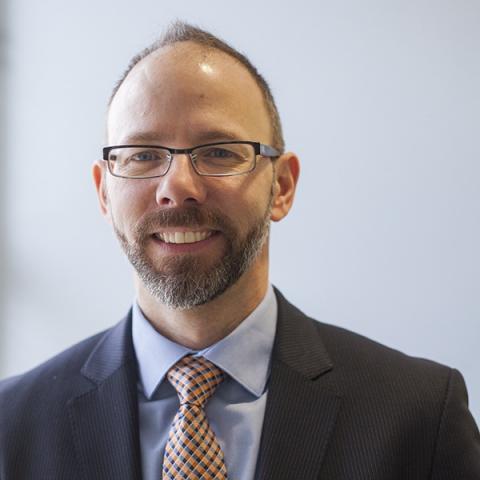 Josh, a native of Northern Ontario, has been a leader in the environmental field for nearly 20 years. Most recently, he served as World Wildlife Fund (WWF) Canada’s climate and energy director. Prior to that, Josh worked as WWF-Canada’s director of communications as well as their marine conservation director for a nearly a decade, where he helped create some of Canada’s first marine protected areas, won protections for endangered North Atlantic right whales and won policy victories that cracked down on illegal oil dumping from ships. Josh also launched Canada’s first Earth Hour, where 15 million Canadians spoke up for climate change. He has a degree in biology from the University of Guelph, Ontario.

Josh brings the leadership and vision to Oceana Canada needed to win meaningful policy victories for Canada’s oceans. Oceana Canada, which is affiliated with the family of Oceana organizations, will work with Canadians, scientists, fishery managers and more to restore ocean abundance throughout Canadian waters. Now, Oceana Canada joins the Oceana family’s currently-existing offices in the United States, Philippines, Chile, European Union, Brazil and Belize as we work to save the oceans and feed the world on a global scale.

I look forward to writing you soon with news of Oceana Canada’s policy victories.