Climate change could ignite “fish wars,” but it doesn’t have to

Wars are coming. They will begin with fish. Or so it would seem, as swirling schools of little bass and other seafood species dart across political lines this century.

Fish will cross unprecedented political boundaries by 2100 because of climate change, according to a recent study in the journal Science. Seventy or more countries will share new fisheries in the next 80 years, the study found, as fish relocate in response to ocean warming. Schools that once swam off a single nation will straddle two, sprawling across political borders they didn’t cross before.

“When fish move across political boundaries, we’re not good at sharing initially, or even for decades,” said Malin Pinsky, an ecologist at Rutgers University in New Jersey and Oceana science advisor, who led the recent study. “That causes conflict to erupt.”

Fights over fisheries are nothing new. French scallop fishermen lobbed rocks and smoke bombs at British boats off the Coast of Normandy last month: the latest in their 15-year battle over scallops (with tensions dating back at least 200 years). Iceland, Norway and the European Union have such bad blood over mackerel that Iceland withdrew its bid to join the EU in 2015. The United States and Canada are forever beefing over cod. But the speed and scale of change this century is unprecedented, experts say, and could have resounding political and environmental aftershocks.

“These problems might start in fisheries, but they often spill out beyond fisheries as well,” Pinsky said. Bickering about fish has been a top cause of armed conflict since World War II. Consider the headline-making row between French and British fishermen last month, whose anger boiled down to disagreement about who can fish where. It’s a spark that can ignite militarization when maritime borders are poorly defined, and countries are competing for a limited resource, according to one analysis.

If those countries get grabby, they can overexploit the fishery. Imagine two people facing a delicious piece of cake, Pinsky said, each suspicious that the other won’t share. Both will lunge and “eat as much as they can, quickly,” he explained. “In some ways, that’s what’s happening with fish.”

Future feuds seem likely, but fish wars aren’t guaranteed. Looking across countries that have shared well in the past, and countries that haven’t, patterns of good behavior do emerge. Trust, cooperation and smart planning point the way to a less conflicted future. 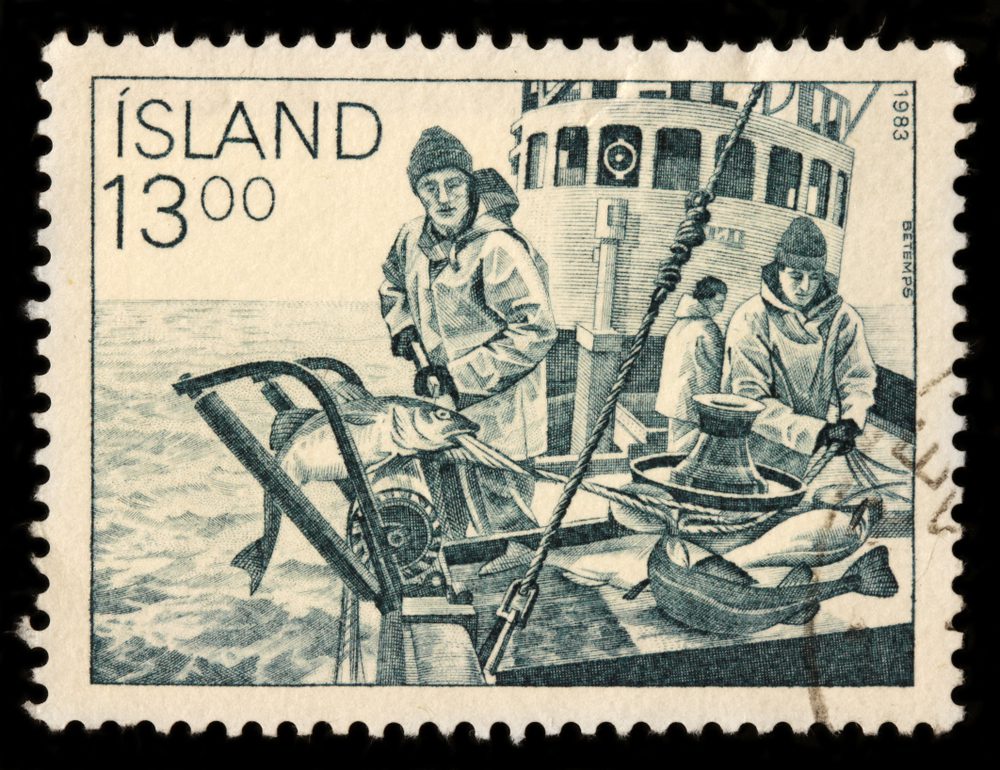 Sharing seems like standard good behavior. Indeed, people — and governments — can be great sharers, with a little time to warm up to the idea.

Consider the Pacific island nations of Kiribati, the Marshall Islands, Nauru, Palau, Papua New Guinea, the Solomon Islands, Tuvalu and the Federated States of Micronesia: eight tiny countries that cooperatively manage the largest tuna fishery in the world. “They’ve built trust amongst each other over 30 years,” said Kate Barclay, a marine social scientist at Australia’s University of Technology Sydney.

Trust pays dividends in a complex cap-and-trade scheme for the region’s skipjack tuna. It works like this: Every year, all eight countries agree how many days, total, commercial skipjack fishing will be allowed in all their waters. That’s the whole pie, of which each country gets a slice —  an allocation of days, which they can sell to foreign vessels for single-day fishing access, typically at a cost of $10,000 to $14,000 each, said lawyer Transform Aqorau, who pioneered the management system.

Trust comes into play because skipjack tuna don’t hang out around every island every year, meaning some countries will sell out of fishing days, while others won’t. In this system, the islands that sell out of days first just buy unused days from their neighbors. So even though the fish are unevenly spread in the water, everyone profits.

“There’s been a great appreciation for a long time, by these small island nations, that they need to work together to achieve their mutual ends,” said fisheries scientist Johann Bell of the University of Wollongong, Australia, and of Conservation International. Licensing fees paid by foreign fleets can account for as much as 80 percent of government revenue, he explained, “so they’ve got a huge stake in this.”

And because there’s a cap on fishing days available — the whole pie for all the islands — skipjack aren’t overfished. Of course, there is some quibbling between countries over their allocation of days, Aqorau said, but overall, it’s a successful system.

More countries will confront the question of sharing this century. The Pacific Islands are managing well, because they built trust early. At the broadest level, Rutgers’ Pinsky said, avoiding fish wars “is about building trust before there’s a crisis.” 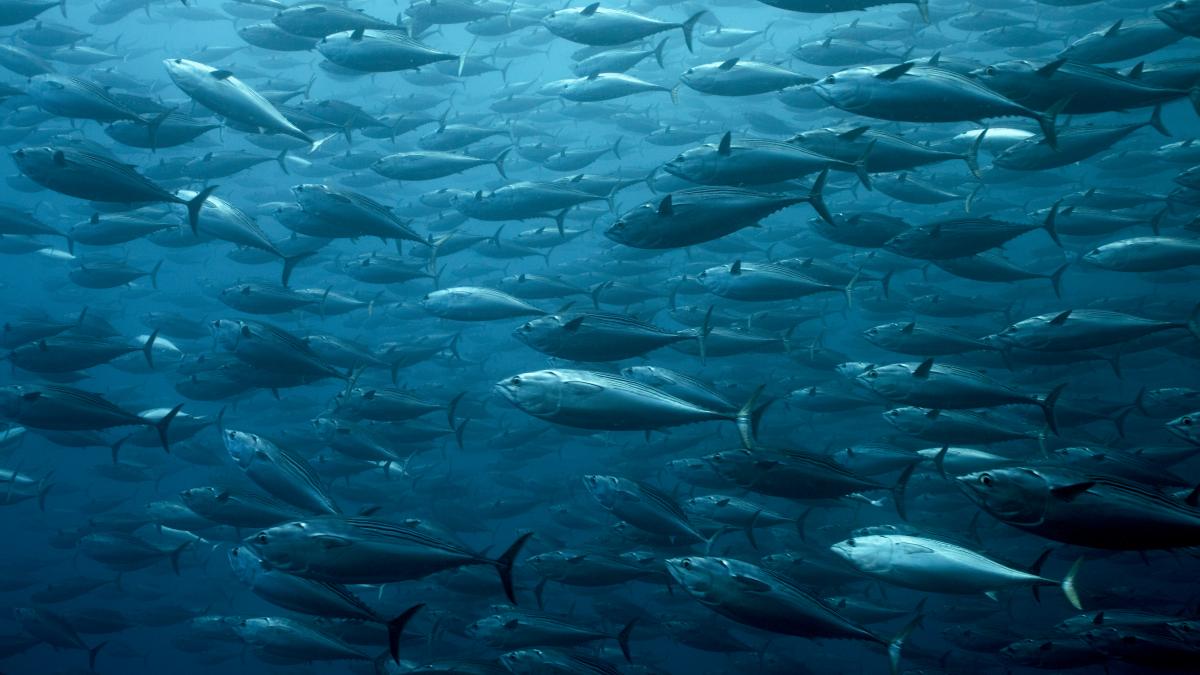 Don’t benefit at a neighbor’s expense

Knowing that skipjack migrate, “the Pacific Islands could have said OK, well it’s the luck of the draw, boys,” Bell said. “If it’s in your country you make a lot of money that year. If not, you don’t.”

Instead, small neighboring nations worked together to their mutual gain.

Thousands of miles north, in the considerably colder waters of the Barents Sea, Russia and Norway cooperatively manage another migratory fish: cod. While cod may be the poster child of overfishing in North America, it’s thriving across the Atlantic.

Barents management worked where North America’s failed, because Russia and Norway follow science-based catch limits set by a joint fisheries commission, wrote biologist John Waldman of Queens College New York, in Yale 360. The United States and Canada, on the other hand, managed cod independently in most places. The two countries just lunged for it.

Today in the Barents Sea, whether cod fishermen are Russian or Norwegian, they’re free to fish off either country. When cod migrate, fishermen can follow. Neighbors don’t shut each other out to get ahead.

Common decency may seem motivation enough, but altruism isn’t necessarily a good foundation for policy, points out sustainability scientist Jessica Spijkers, a co-author of the recent Science study and doctoral student with the Stockholm Resilience Center and James Cook University in Townsville, Australia. Selfless ideals don’t hold up well, she said, when a country’s people are desperate, or in crisis.

For Norway, Russia and the Pacific Islands, playing nice benefits their neighbors. But more importantly, cooperation benefits themselves, more than going it alone. Lofty ideals might bring some countries to the table, but self-interest keeps them there. It’s when neighbors feel stepped on that sharing breaks down. 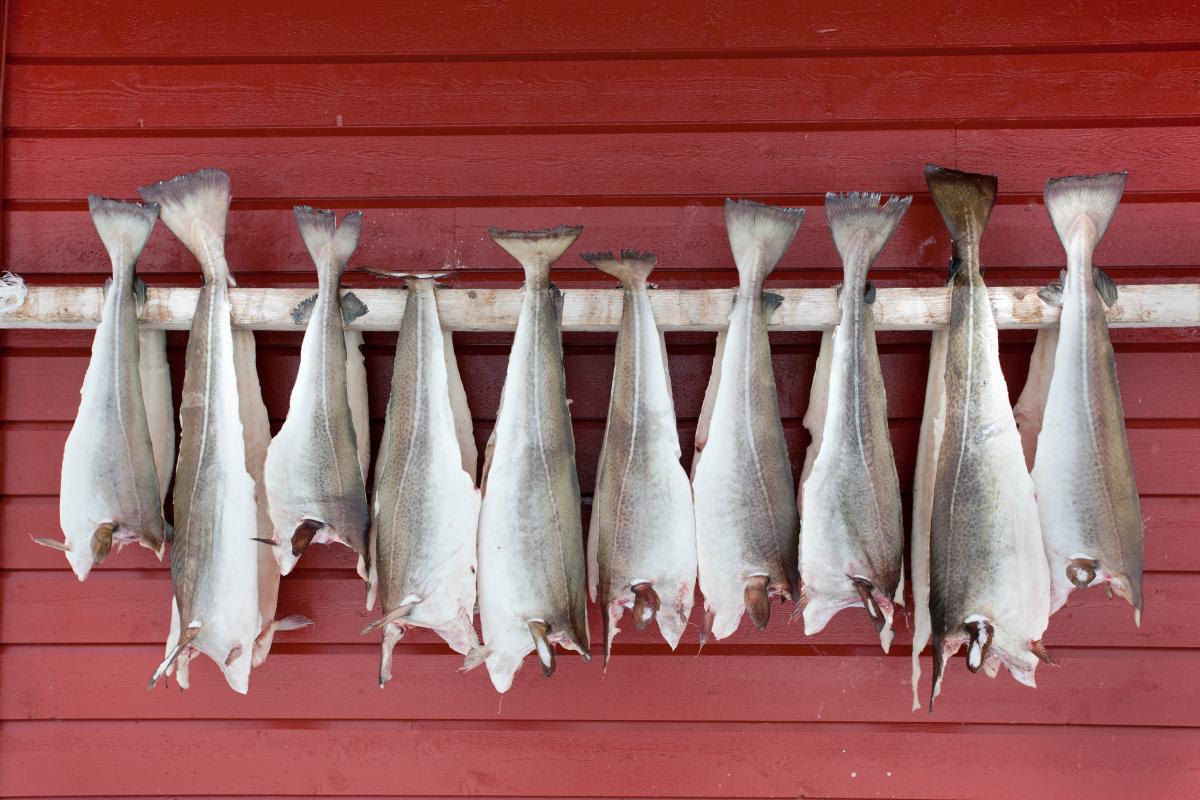 There are no walls in the ocean. Fish swim freely. Managing them as though they adhere to political lines sometimes doesn’t work.

North American cod were overfished, for example, in part because Canada and the United States generally managed their fish separately on either side of the border. Overfishing is easy when one country has total control, Waldman said. Whereas, when two countries share responsibility, one side always keeps an eye on the other. In the Barents Sea, by contrast, cod are managed as one regional population. The same is true for skipjack in the Pacific.

Managing wild fish like, well, wild fish, makes a lot of sense, said Stockholm’s Spijkers, but expanding management to international, regional scales is also challenging. One way to do it, she said, would be to create one international fishing fleet, that targets all the commercial species in a region. Then divide up that catch by country.

“Fish are so regional, I would say the fleet should be as well,” Spijkers said. “That would be just brilliant.”

Other resources, like rivers and forests also span borders, and in general, countries are better at sharing those than they are at sharing fish, Spijkers said. Part of the reason fisheries still cause such conflict is because the oceans are huge, hard to study and until recently, fish were considered an infinite resource. That Wild West mentality is finally changing, she said, and none too soon, as fish relocate this century.

“Shifts will happen. It’s a reality, at least according to the models,” Spijkers said. “It’s time to start thinking about what we can really do, before these things erupt and become gridlock.” 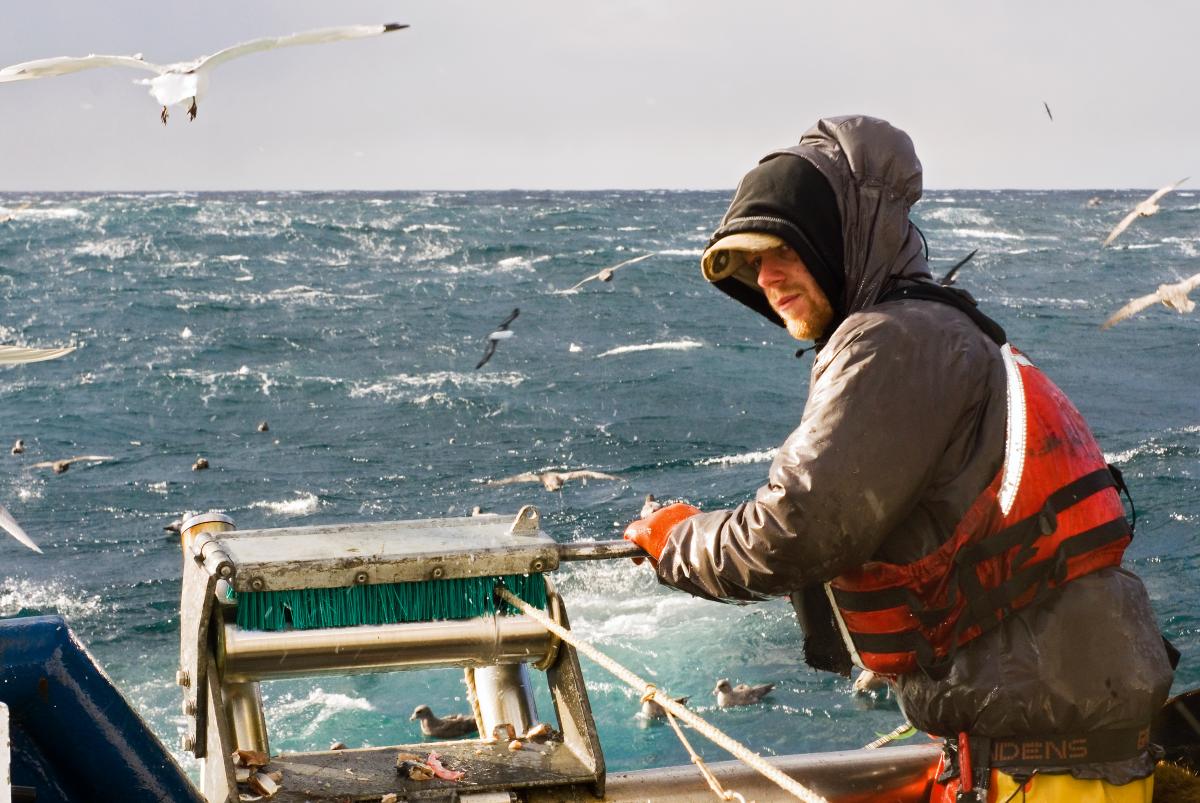