Climate change can contribute to dangerous declines in ocean oxygen levels. A new paper in Nature Climate Change shows how. The new study found that a “major, centennial-scale change” is underway in the Labrador Current in the northwest Atlantic, mostly driven by climate-related shifts in ocean circulation. The current shift allows lower oxygen water to enter the Gulf of St. Lawrence.

Oxygen loss can create dead zones where fish and other marine life struggle to survive and reproduce, or even die off altogether. The Gulf of St. Lawrence oxygen declines are already altering the ecosystem, said oceanographer Mariona Claret of the University of Washington in Seattle, who did much of the research as part of Eric Galbraith’s group at McGill University in Montreal. Changes are likely to become much more pronounced, she said, with continued global warming.

As the ocean warms, the Labrador Current is retreating, the study found, and less-oxygenated Gulf Stream waters are rushing in. The researchers found climate-related oxygen declines ranging from 20 to 35 percent since the 1960s near the Newfoundland coast and the important Grand Banks fishing grounds, mostly because of changing currents. “It’s huge,” Claret said, compared to global ocean oxygen declines of about two percent.

The new paper provides the first explanation for such rapid oxygen declines in the Northwest Atlantic, said Thomas Frölicher, a climate scientist at the University of Bern, Switzerland, who was not involved in the new research. While many studies project continued oxygen declines with continued global warming, Frölicher said that “our understanding of the processes leading to these changes, in particular at regional scale, is still poor.” 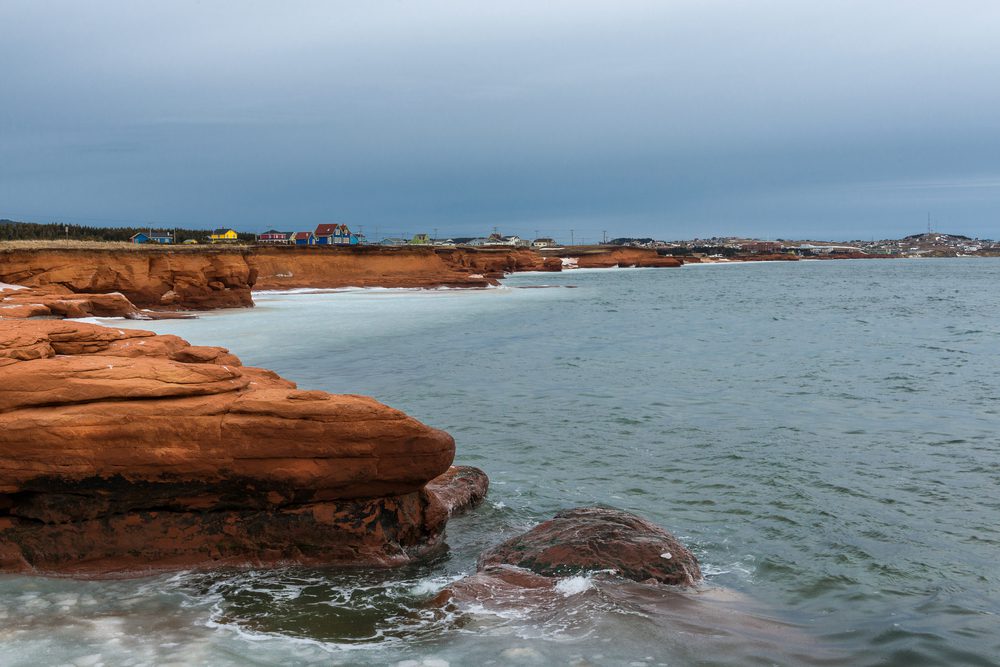 It’s not just the Northwest Atlantic. In early September, more than 300 scientists from 33 countries signed a declaration calling for urgent attention to the problem of ocean oxygen declines. The Kiel Declaration asks all nations, scientists and the United Nations to “raise global awareness about ocean deoxygenation” and take immediate action to limit excessive nutrient discharge into the ocean.

Another study published earlier this year in Science found that low-oxygen zones have expanded by several million square kilometers in oceans since the mid-1900s, and that hundreds of coastal areas now have concentrations low enough to affect animal life and nutrient cycling.

Denise Breitburg, the lead author of that study, and a senior scientist at the Smithsonian Environmental Research Center in Edgewater, Maryland, said that the new research by Claret and her colleagues “highlights the importance of long-term ocean observations and models to track historical changes and predict future conditions.”

But Breitburg’s research notes that other human activities also impact ocean oxygen levels, such as runoff from agricultural fertilizers and sewage discharges. That makes it harder to separate the role of climate change.

And there’s a paradox: Some of the world’s most prolific fisheries exist near nutrient-enriched coastal regions, where upwelling of low-oxygen water from deeper areas also provides a complex mix of nutrients. The National Oceanic and Atmospheric Administration explains that the nutrient-rich water then fuels a phytoplankton bloom and a productive food web in the upper ocean. But the phytoplankton eventually sink and decompose, further reducing oxygen in deep water where the levels were already low.

Claret said the oxygen declines are troubling, but it is too soon to say exactly how they will impact fisheries. Populations could decline or migrate, she said. 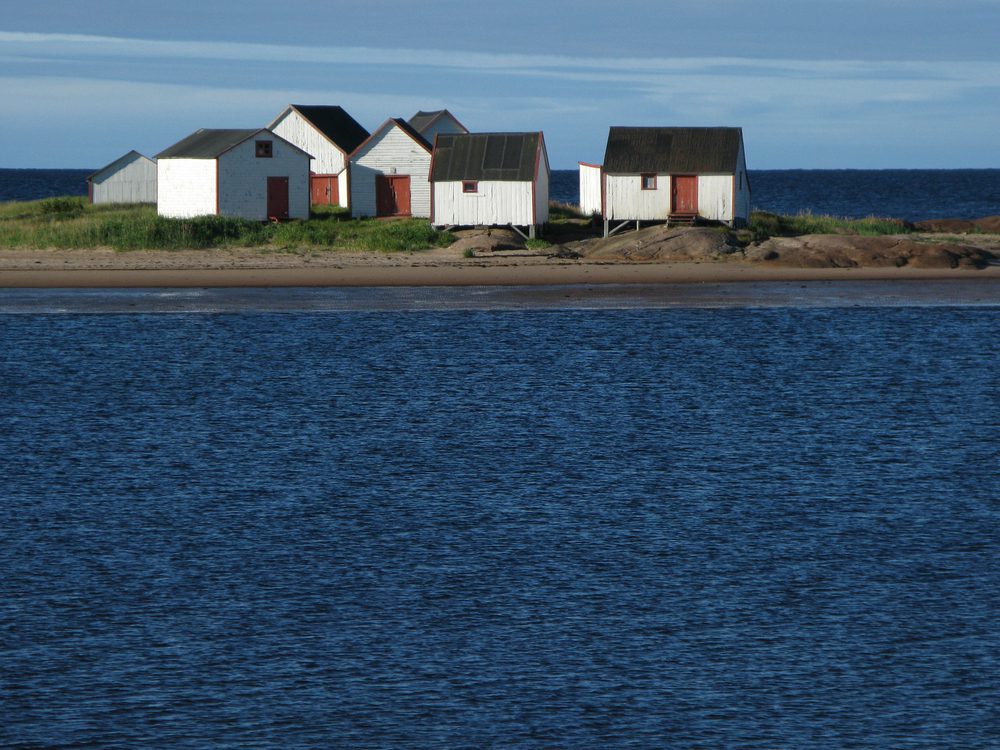