If you had to gamble on a creature that could survive a climate apocalypse, you might not pick the epaulette shark. This yard-long species only lives in shallow coral reefs across Southeast Asia and Australia — the same reefs that climate change is knocking down like dominos. No reefs, no reef-dwelling sharks.

But the epaulette shark has a survival trick or two up its spotted sleeves. It can go an hour-and-a-half without oxygen, and it can tolerate water hot enough to kill other fish. That’s because this little shark spends its days army-crawling from tide pool to tide pool in exposed parts of coral reefs, where conditions can be extreme. These hot, low-oxygen conditions mimic what scientists forecast for future oceans.

“There’s a bit of a good news story there,” said Rachel Skubel, a shark researcher at the University of Miami. “Epaulette sharks may actually have some resilience.” 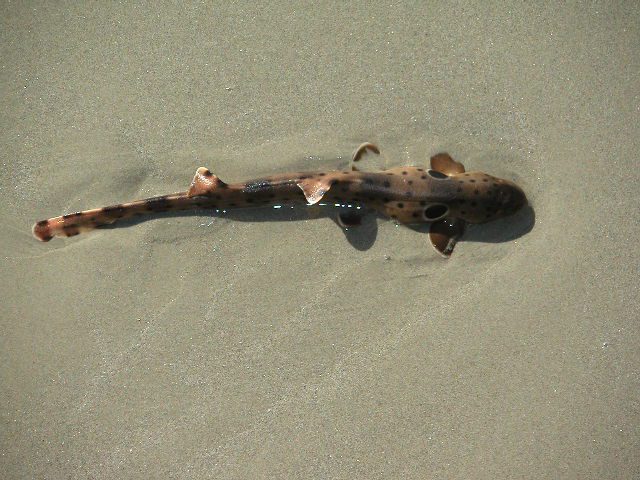 Will the epaulette’s dependence on vanishing reefs doom it, or will its hardiness save it? It’s hard to say for sure. But the question underscores the problems scientists face trying to protect sharks on a swiftly warming planet. Certain species will need more help than others, but we don’t know exactly which ones. Now, new research is offering clues as to which sharks could be the first and worst-hit.

As a whole, sharks may be more vulnerable to climate change than finfish. They tend to be slow-growing, late to mature and less fecund, so populations take longer to recover when things go awry.

“Species that have a longer life cycle have a longer generation time, which may mean that it takes more time for the species to adapt to changing ocean conditions,” said William Cheung, an expert on climate change and oceans at the University of British Columbia.

On more granular level, each of the world’s 400 shark species will likely react differently as the ocean heats up. “There are actually species that, because of their biology and ecology, are much more sensitive and at risk due to climate change,” Cheung said. By identifying these species, he explained, we can put more resources toward studying and protecting them.

In a September study in Global Change Biology, Cheung and a colleague plugged over 1,000 fish, shark and shellfish species into a computer model that assesses climate change vulnerability. The shark species predicted to be most vulnerable are a grab bag of looks, habits and habitats.

Few are open-ocean species, and some of the most at-risk — including the Australian ghostshark and the narrownose smooth-hound — have restricted home ranges. If climate change renders their homes unlivable, they could die out.

Cheung’s study complements other recent research. The most imperiled marine fish are those that live in the tropics, according to a September study of nearly 3,000 fish species in Nature Climate Change. This study didn’t include sharks, but it offers some shark-relevant lessons.

“Tropical species already live so close to their thermal limit,” said study co-author Lise Comte, an expert on fish and climate change at Seattle’s University of Washington. Any extra cranks to the ocean thermostat, she explained, could prove fatal for animals already living on the edge.

But there’s a caveat to these findings, Miami’s Skubel noted: Large-scale studies that examine dozens of ocean animals are a useful first step, but they can’t capture the peculiarities of each species. “There are hundreds of species of sharks in hundreds of habitats all over the world,” she said. “It’s important for people to know that we can’t generalize.”

In the ocean, climate change means more than just hotter temperatures. It also robs seawater of oxygen, and makes it more acidic. This throws up new roadblocks for sharks and other marine creatures.

As the oceans acidify, sharks could begin to behave in strange ways. Lab experiments have found that some species have a much tougher time sniffing out prey in acidified seawater. They also swim longer and rest less.

Loss of oxygen adds another layer of uncertainty. Take big-bodied, migratory sharks. These species are thought to be relatively safe from climate change because they can easily follow their prey around, or escape from uncomfortable conditions. But big, active animals need more oxygen than smaller ones. Great whites, makos and other hefty sharks might start gasping for breath well before their smaller prey does.

With so many variables, it’s hard to make predictions. “We know all these factors are important,” Comte said. “The problem is, we don’t know which one is the most important.”

There are plenty of uncertainties, but one thing is for sure: Sharks need help. Worldwide, one-quarter of all sharks and their relatives are threatened with extinction from threats like overfishing and habitat destruction. Add climate change to that mix, and it’s a gamble whether even the hardy epaulette shark will make it through unscathed. 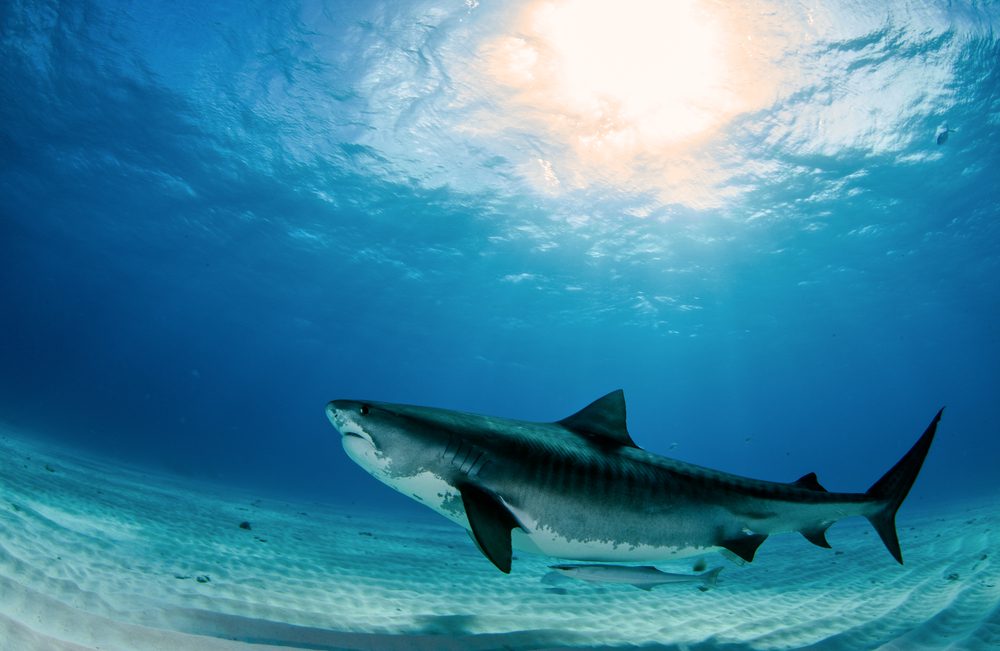