Congress is chipping away at the Endangered Species Act

A key law protecting endangered wildlife from extinction is at risk. On Dec. 28, 1973, President Nixon signed the Endangered Species Act, or ESA, into law, with bipartisan support. Since then, the ESA has helped prevent imperiled wildlife, like bald eagles, brown pelicans and gray whales from vanishing forever.

Despite the law’s success, wildlife and the ecosystems they rely on still need help.

“We need the ESA,” said Lara Levison, the senior director of federal policy for Oceana. “We are in the midst of a great wave of extinction due in large part to human activity.”

Up to a third of species in the United States are at increased risk of extinction, according to a new report. Making matters worse, the ESA is now under attack from 75 different bills and amendments, with more likely to come. “It’s quite an onslaught,” said Levison, and many of the proposed changes would discard science-based decision-making. 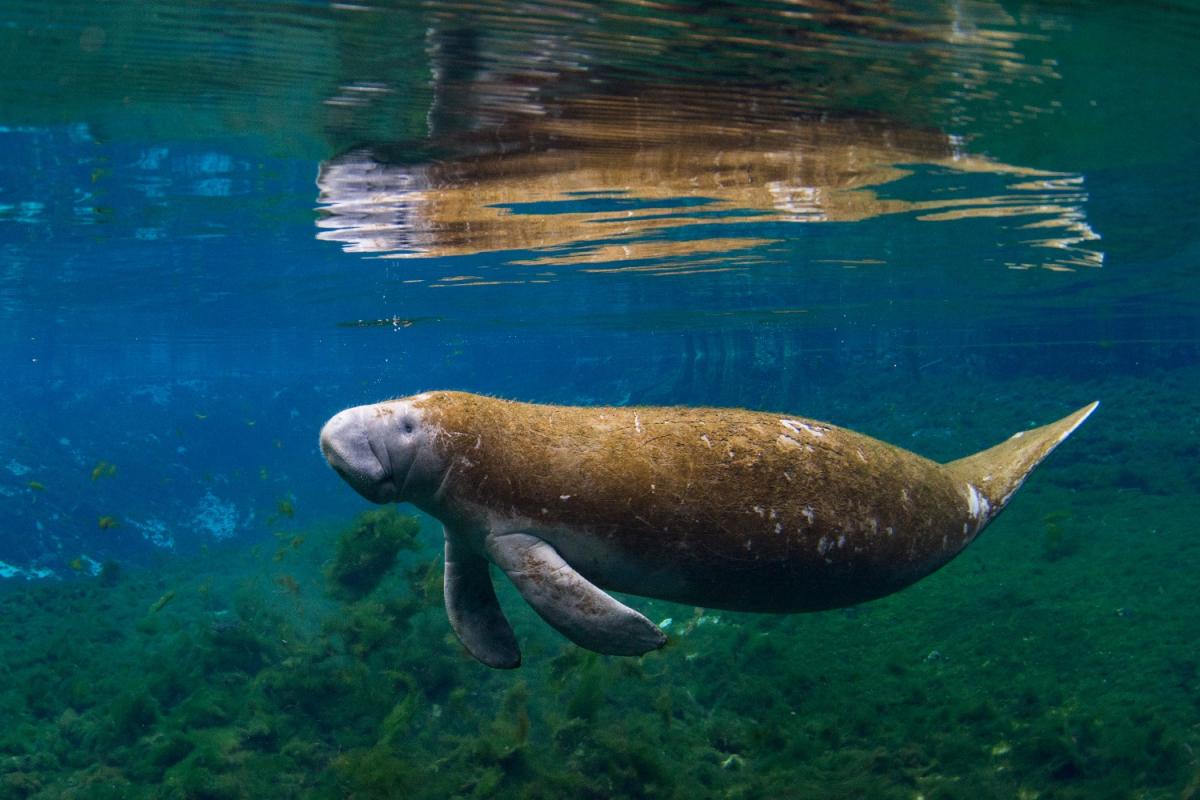 A history of success

Under the ESA, species may be listed as either endangered or threatened. If an animal is designated as endangered, that means it’s in danger of extinction “throughout all or a significant portion of its range,” according to the statute. Threatened status means the animal is “likely to become an endangered species within the foreseeable future.”

Historically, a species is listed based solely on threats to its existence, determined by the best scientific information available to the U.S. Fish and Wildlife Service and the National Marine Fisheries Service — the two agencies that manage species under the ESA.

Threats to wildlife are varied, and include habitat loss or destruction, disease and overfishing or hunting. For example, overhunting of the Atlantic green sea turtle led to its listing in 1978, but populations have begun to rebound, thanks to protections put in place by the ESA.

Sea turtle biologist Kate Mansfield of the University of Central Florida in Orlando, monitors a 47-kilometer stretch of beach on the central Florida coast. In the 1980s and early ‘90s, scientists would find about 150 green turtle nests a year, she said. Last year, there were more than 15,000 nests. Mansfield acknowledged that adding a species to the ESA or delisting a species is a complex process. But in the turtle’s case, it’s been a remarkable recovery, she said, pointing out that greens are long-lived and slow to mature.

Currently in the U.S., there are 1,274 endangered plants and animals, including marine life such as the blue whale, North Atlantic right whale, Hawaiian monk seal and leatherback sea turtle, as well as 387 threatened species, according to the U.S. Fish and Wildlife Service and the National Marine Fisheries Service.

But lately, Congress hasn’t protected these species based on science, Levison said. More and more, some members of Congress and Trump Administration officials want to take species off the endangered or threatened lists for political reasons, she said, even if the best science available says those animals are still at risk. 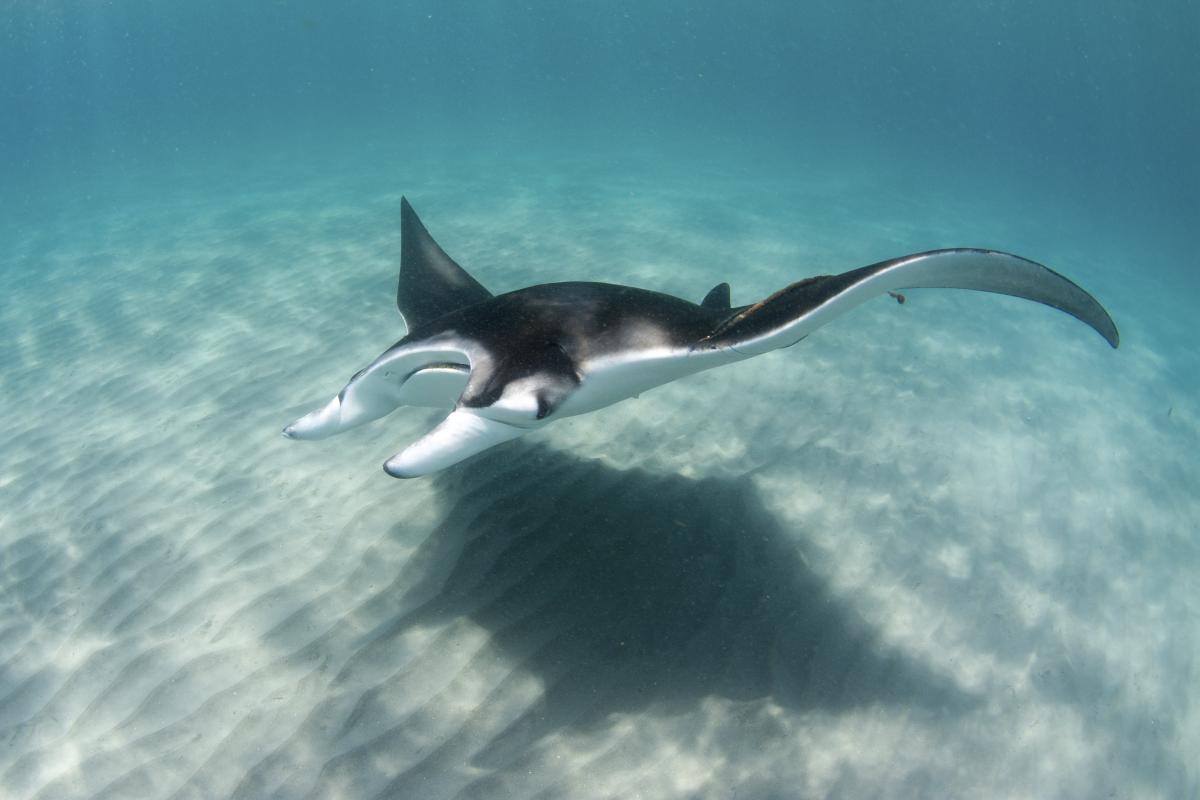 Of the 75 bills and amendments in Congress right now that specifically undermine and target the ESA, here are a few of the most concerning:

1.The bill that goes after marine mammals

Called H.R. 4239, this bill weakens protections for marine mammals in favor of the oil and gas industry by eviscerating a permitting process spelled out in the Marine Mammal Protection Act for industrial activities in the ocean.

In addition to undermining the Marine Mammal Protection Act, H.R. 4239 would substitute the new, much weaker permit approval process for the more stringent process under the ESA for reviewing and allowing harm to endangered species.

2.The bill that sells salmon short

H.R. 3144 would compromise threatened and endangered salmon populations in the Columbia and Snake Rivers in the Pacific Northwest by diverting water that would normally carry juvenile fish safely downstream over dams, instead of through turbines. Lower water levels will mean more salmon die as they try to pass through. H.R. 3144 would also prevent consideration of solutions for salmon recovery like removal of four aging lower Snake River dams.

Chinook salmon that use these rivers are already in steep decline; their numbers are 5 to 10 percent of historic population size. Even fewer salmon would be terrible for endangered Southern Resident Killer Whales in the Salish Sea — down to just 75 individuals — that prey primarily on Chinook. The orcas are already starving, and their numbers could decline further from a lack of food.

Environmental organizations including Oceana, Earthjustice and Defenders of Wildlife call five bills being considered in the U.S. House of Representatives the “wildlife extinction package.”

Together H.R. 424, 3131, 717, 1274 and 2603 prioritize politics over science in decision-making and silence the public’s voice to protect endangered species, said Marjorie Mulhall, the legislative director for lands, wildlife and oceans at Earthjustice.

Among the laundry list of problems with these bills: they would allow regulators to accept any information from state, local or tribal governments as the “best available science,” even if the information was not actually based on science, they would allow the U.S. Fish and Wildlife Service to reject any proposal to list a species based on economic concerns, and they would hinder the agency’s ability to combat wildlife trafficking.

U.S. citizens generally want to protect wildlife: 90 percent of voters support the ESA, according to a 2015 survey. “It’s hard to imagine many other laws that could have that level of support,” Mulhall said. “This is the law that saved the bald eagle for heaven’s sake.” Her hope is that citizens get involved and call their representatives to voice their support for the Endangered Species Act. 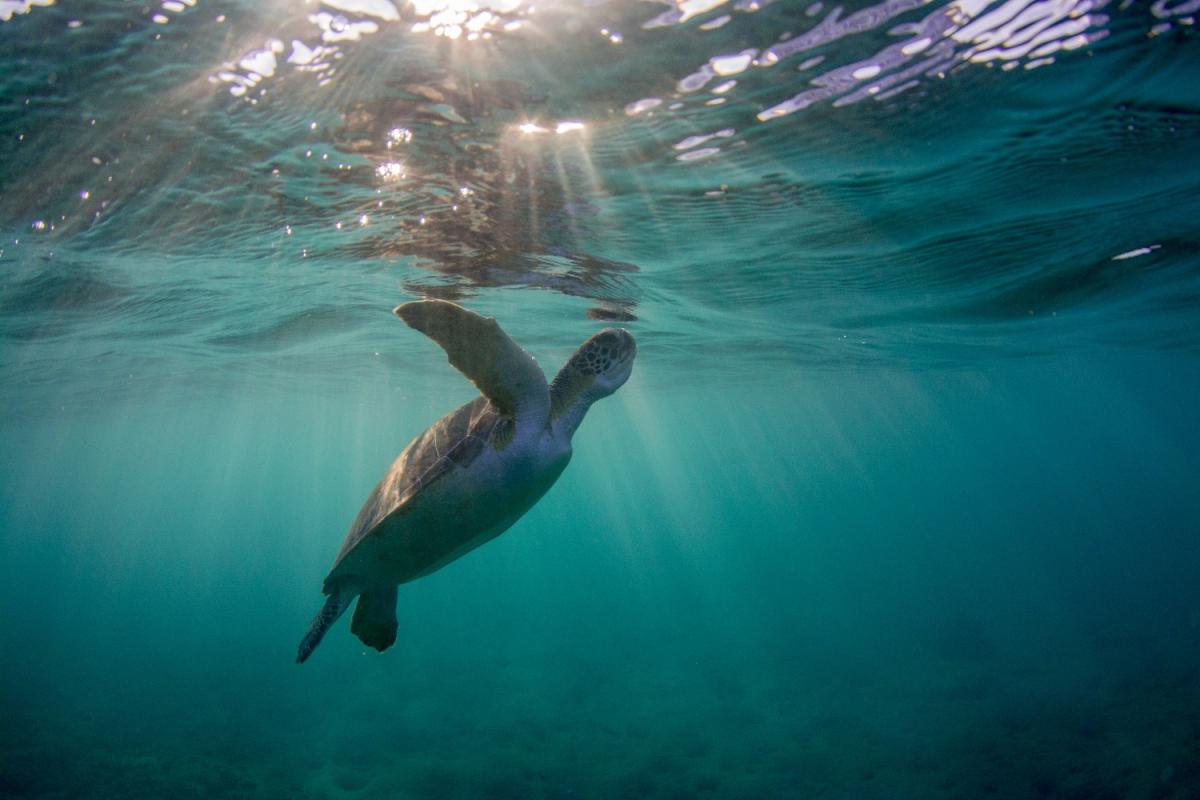