Coral reef fish have the most to lose from climate change

In sunlit tropical waters, the copperband butterflyfish fiercely defends its territory, yellow-orange stripes flashing. The fish may be feisty, but it faces a threat no display will ward off: climate change.

Ocean fish in the tropics are particularly vulnerable to climate change, according to recent research from the University of Washington. They will succumb if waters warm by even a few degrees. “Tropical marine fish already live really close to their thermal limits,” said Lise Comte, a researcher in the university’s School of Aquatic and Fishery Sciences. Fish like the copperband already live on the edge, she said, so even a small rise in temperature could be too much for them.

“Climate change is the greatest emerging threat to biodiversity, and conservation actions are urgently needed,” Comte said. Ocean conservationists have a toolbox of effective techniques to help fish resist climate impacts. “Yet, we still know little about which areas and species are the most at risk and where management actions should be prioritized.” 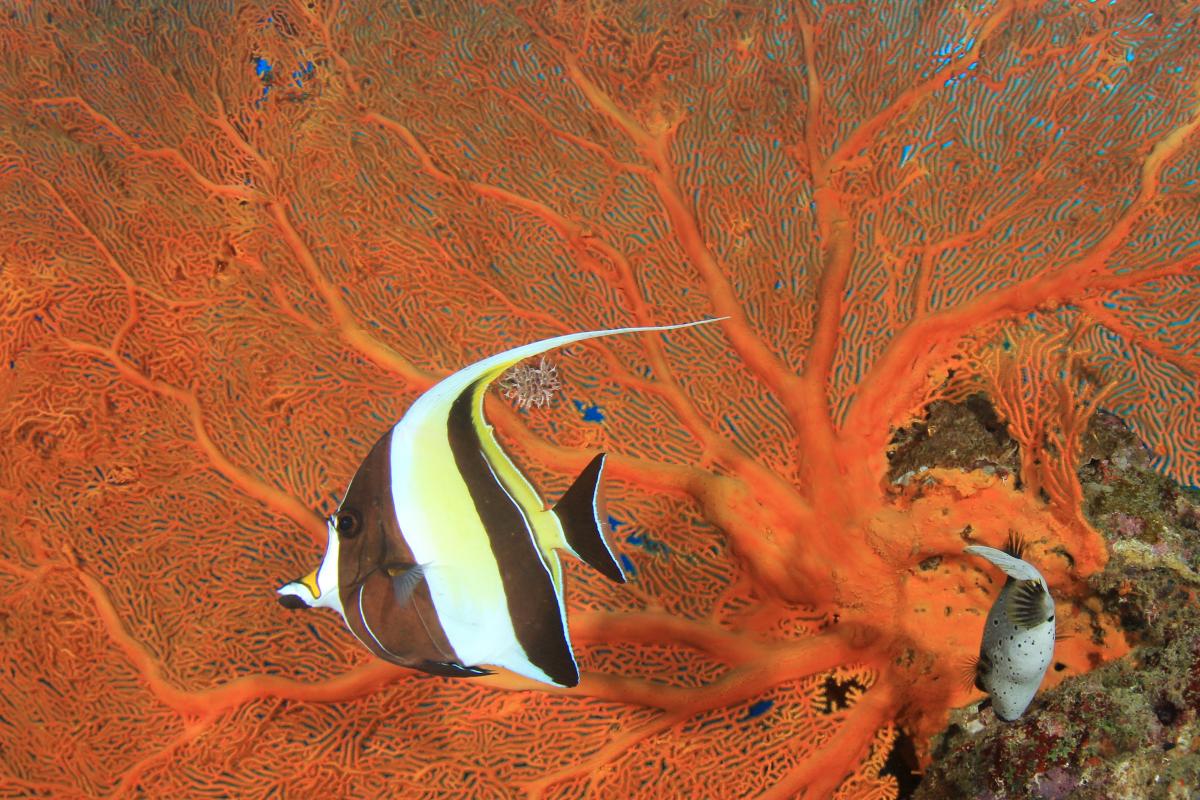 Where in the world?

Where does a species need the most protection from climate change? It’s a question researchers have asked for land animals, Comte said, but rarely in the water.

To answer her question, Comte studied 485 fish species — including the copperband butterflyfish — from streams, lakes, rivers and oceans. She wanted to know how hot is too hot for each species, and which are the most vulnerable to climate change.

She normally focuses on freshwater ecosystems, but included ocean fishes in her study as well, to see if the patterns she found for freshwater fishes would hold up for marine species too. 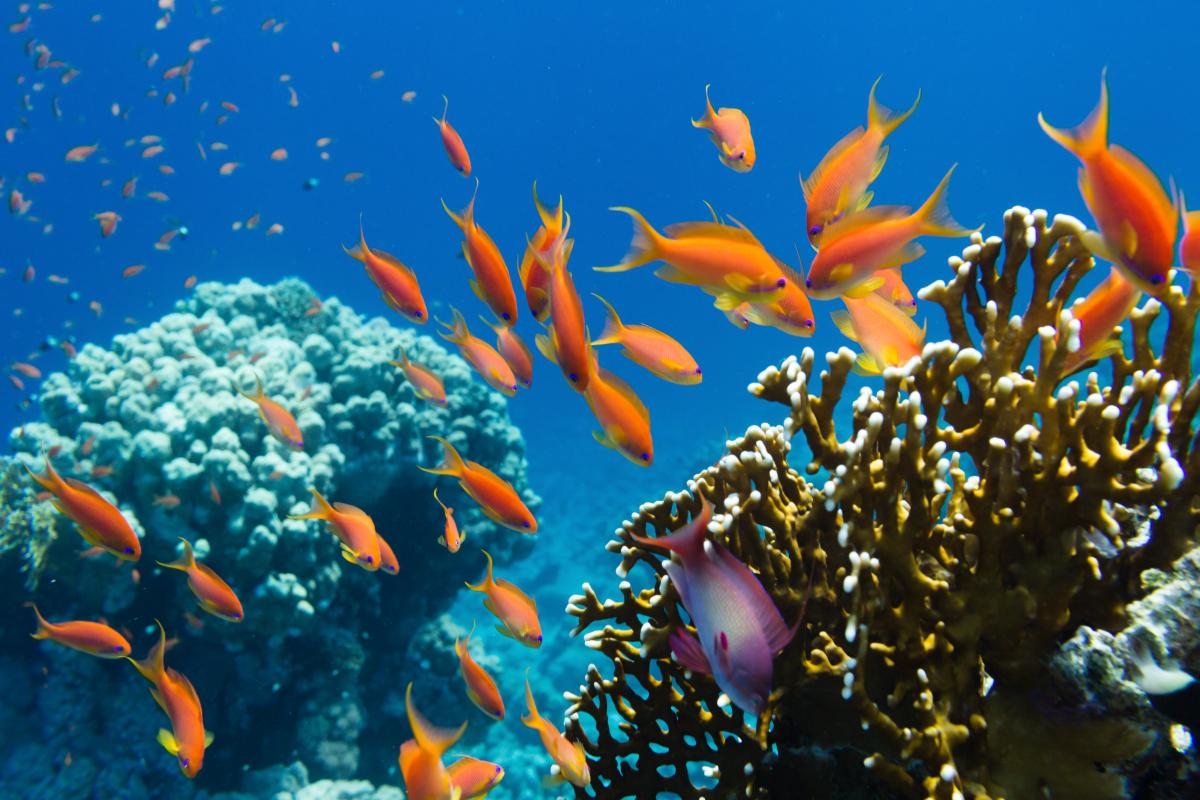 Call in the reserves

This spring, an international group of scientists headed by Callum Roberts of the University of York published a study describing how marine protected areas — when created and managed well — can protect ocean ecosystems, and the people who depend on them, from climate change.

One way that marine protected areas can do this is by setting aside areas likely to stay cooler as the ocean warms, such as in the shadow of an island, or where deep, cold ocean waters come to the surface.

Even in places where the water does warm up, marine protected areas can also prevent overfishing, oil spills and other man-made pressures. When the area stays healthier, it can handle the temperature stress of climate change better, the scientists said. A healthy habitat will be more diverse and can better weather the loss of a species here or there, their report suggests.

Elizabeth McLeod, a climate adaptation scientist with The Nature Conservancy, has spent a lot of time considering how marine protected areas can be designed to better guard against climate change.

One thing she often thinks about is how close protected areas are to one another. When they are 15 kilometers (9.3 miles) or less apart, eggs and young creatures from healthy areas can drift in and replenish damaged areas, McLeod said. Creating a protected area won’t create a bulletproof shield against the effects of climate change, she cautioned. But when well-managed, reefs are in a better position to recover.

What’s at stake is more than the survival of the copperband butterflyfish. That’s because protecting coral reefs also protects the people that depend on them, McLeod said. “We have a moral obligation.” 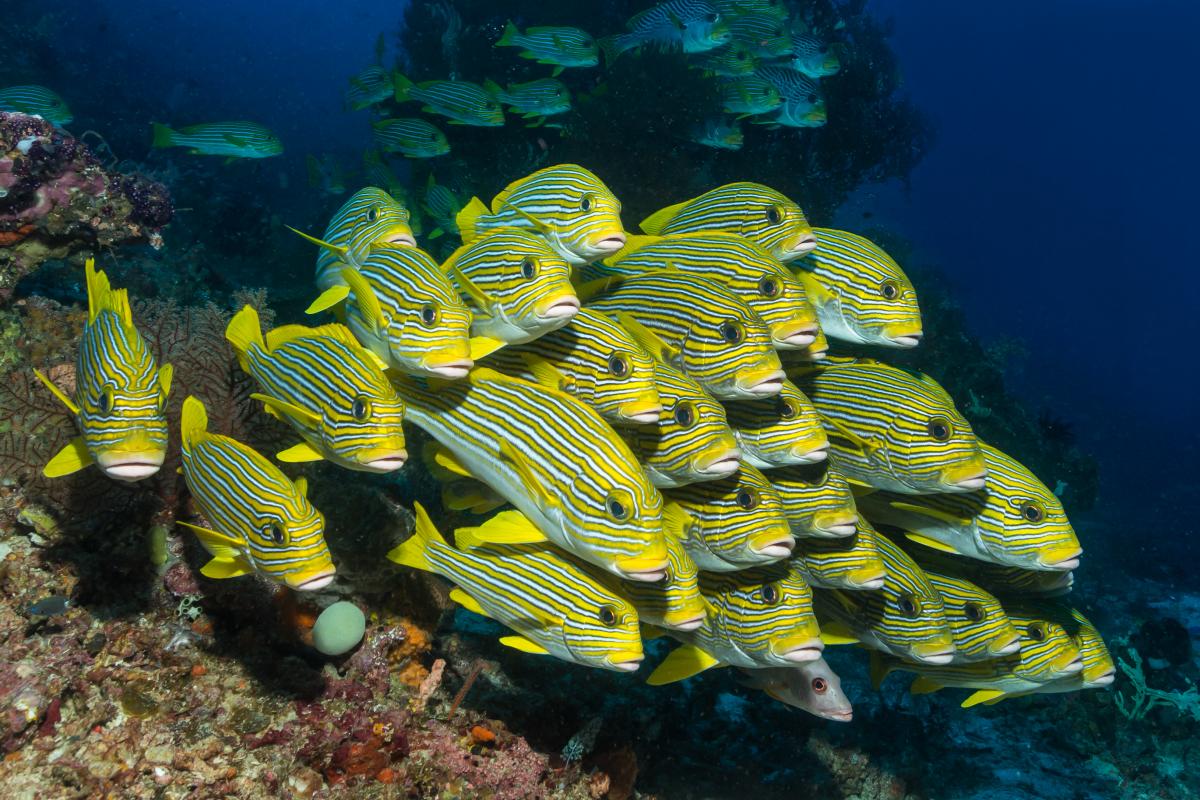