Countries like Chile still dump toxic mine waste in the sea. Can they stop?

In today’s modern world, humans need minerals. Smartphones, plasma TVs, heated homes and cookware use metals like copper, zinc and platinum, among dozens of others. They’re mined from geological deposits, which run like seams, deep into the Earth’s crust.

The quest for those minerals damages the environment, said Craig Vogt, the former Deputy Director of the Oceans and Coastal Protection Division of the United States Environmental Protection Agency. When ore is pulled from the Earth and refined for its valuable minerals and metals, a slurry of mud and rock sludge is left behind as a byproduct. Called “mine tailings” this sludgy offal has to go somewhere once it’s pulled out of the ground. “What to do with the tailings,” Vogt said, “it’s the biggest issue in mining.”

Of the 1,950 operating mines worldwide — they’re on every continent except Antarctica — most dispose of their tailings in big open pits behind dams. The world’s top 10 largest mining companies are headquartered in Australia, Brazil, Canada, China, India, Mexico, Switzerland and the United Kingdom. They all dump their tailings on land. But in a handful of countries, including Indonesia, Norway and Chile — the world’s leading producer of copper — the leftover sludge is dumped into the sea.

“If you’re going to put tailings at the bottom of the ocean, you’re going to smother the seabed,” said Lindsay Vare, a geochemist with the Scottish Association for Marine Science. Marine life dies in the places where mines dump their waste. The diversity of species changes, and declines.

Mining may be destructive, but it’s not going away. Demand for minerals has grown 20-fold in the last century, in the United States alone. American consumers gobble 3.3 billion tons of minerals every year, with global consumption showing no sign of slowing down.

While efforts have been made to reduce some impacts through legislation, Vare said that there’s more that could be done to understand the environment where the tailings are placed. Tailings have to be disposed of, one way or another. The question is defining best practices, she said. 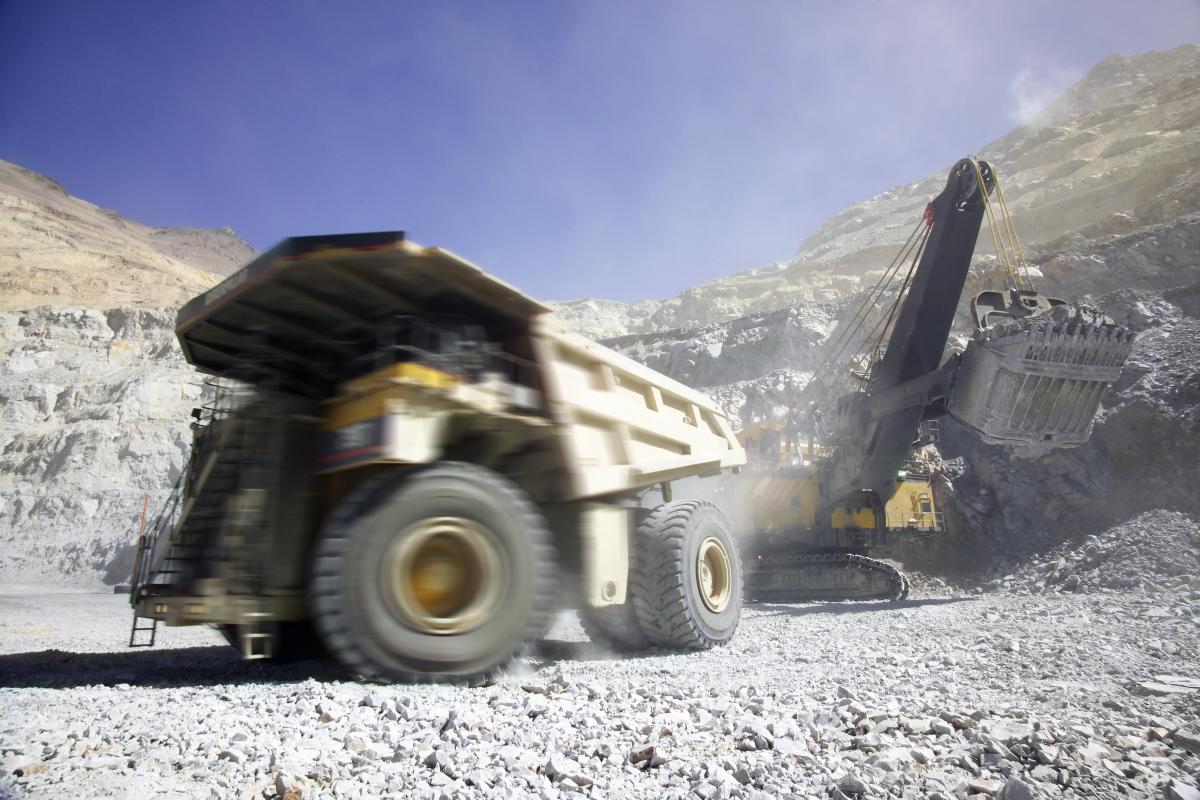 Once rock comes up from the earth, it’s ground into very fine particles, which are generally refined using chemicals, to separate the valuable material, like copper or cobalt, from the waste. The process results in a toxic slurry of mine tailings, containing substances like arsenic and mercury, that threaten both human health and wildlife.

A lot of mined earth ends up this way. Waste accounts for 99.9 percent of the processed material in gold production, 99 percent for copper and 60 percent for iron.

Sometimes disposing of tailings on land isn’t the preferred option, Vare said. In Indonesia and Papua New Guinea, for example, areas behind dams are vulnerable to earthquakes and flooding during heavy rains. And in both Norway and Indonesia, there isn’t enough suitable land to dispose of such waste. As of 2015, 16 of the 1,950 mines worldwide, in just eight countries, including Chile, Indonesia, Norway and Turkey, disposed of their tailings in the ocean.

Sixteen mines out of 1,950 may not seem like many. But even one mine dumping in the ocean is too many, said Javiera Calisto, a lawyer for Oceana in Chile. Scientists still don’t know the full scope of negative consequences when mine tailings are dumped at sea. But studies show that tailings can reduce biodiversity at dumping sites, and that metals accumulate through the food web and into fish.

The deep sea is a difficult and expensive place to study, said Vare. Lack of information makes it hard to develop regulations and best practices to dispose of mine waste. Since 1975, international legislation has ostensibly protected the ocean from dumping pollution and waste. But these laws don’t extend to geological material. Since tailings are geological in origin, mining operations argue they’re not covered under international law.

The waste has to go somewhere, Vare said. The question is where. “That’s the country’s decision,” she added. But defined best practices should protect the environment, while also considering economic and social factors. 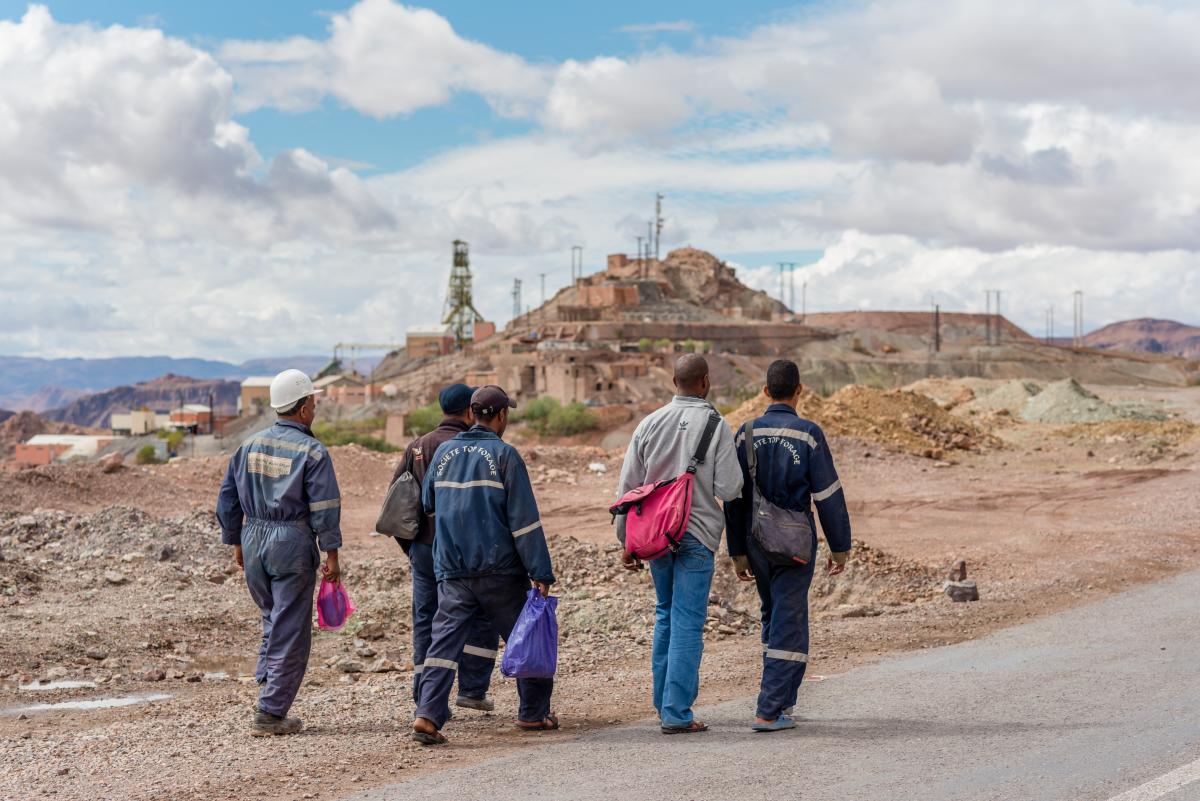 To Eulogio Soto, a marine biologist at the University of Valparaiso in Chile, dumping tailings into the ocean is just a plain bad idea. The Chilean coast is one of the most biologically productive ocean zones in the world, he said. Some of its most important ecosystems are legally protected, to conserve their high biodiversity and species found nowhere else in the world, like the Humboldt penguin. Tailings could travel hundreds of miles and damage pristine ecosystems. “Chile should not dump into the ocean,” he said, “no way.”

Today only one mine dumps its tailings into the ocean in Chile, as it has for the last 40 years. In February of 2018, the mine agreed to stop, but it could take up to seven years, Calisto said. Her goal is to speed up that process.

Calisto acknowledged that mining is necessary in Chile, but the impacts of dumping mine tailings into the sea are too serious. “We can’t risk a whole ecosystem and other productive activities that would be affected by pollution,” she said. 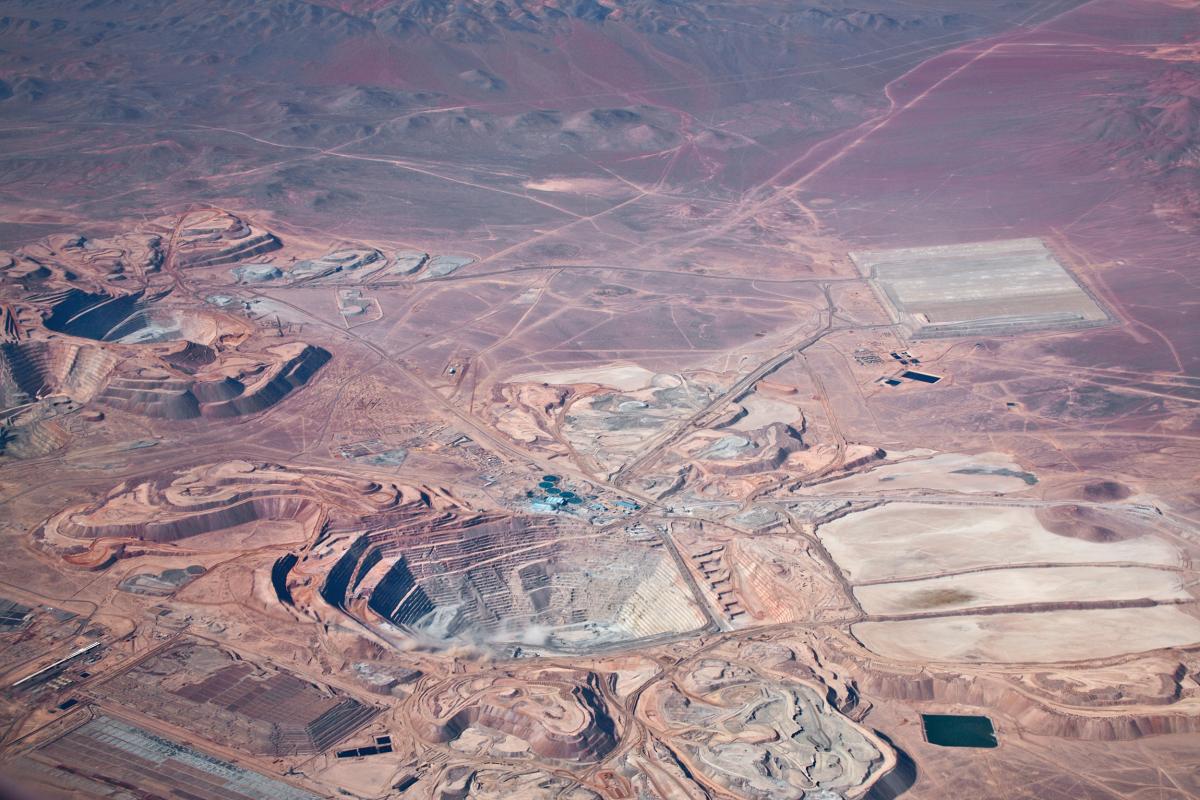 Soto worries that more Chilean mines will push to dump tailings into the ocean in the future. Globally, as many as 20 more could start similar practices in the next few years according to a 2015 report from an international workshop on the impacts of mine tailings in the ocean. That risk is especially high in places where land is limited, like Norway and Papua New Guinea.

As societies move toward green energy technologies, there will be even more demand for minerals. Electric cars need more copper than diesel or gas vehicles, and a single wind farm can contain between 4 million and 15 million pounds of copper. Mining isn’t going anywhere soon. The question is, can it be cleaner?

In Chile, Calisto hopes the answer is yes. Once the country’s last mine stops dumping their tailing into the ocean, “Chile will be free from this activity,” she said. “We want to set an example that this is a new path in the 21st century.” 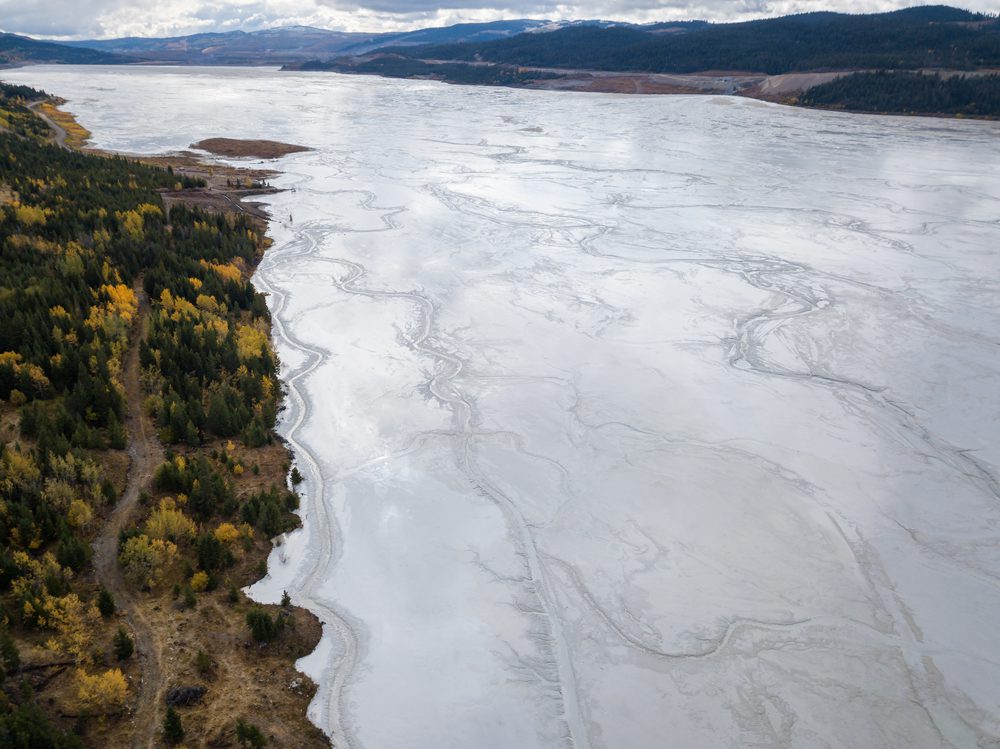