Creature Feature: Can You Name That Mystery Penguin

With their black and white “tuxedo” plumage, penguins always look like they dress to impress. There are 18 species of penguins living on every continent in the Southern Hemisphere, and their popularity cannot be denied. Some species live on tropical islands while others brave bone-chilling Antarctic winters. With such variety, you might think the different species wouldn’t be hard to tell apart. So just how easy is it to name that penguin?

In honor of today’s Penguin Awareness Day, you can put your knowledge to the test. Read the facts below on each mystery penguin and see how many species you can guess correctly. Leave your guesses in the comments of our Facebook page and we’ll post the answers to our Facebook feed on January 21. 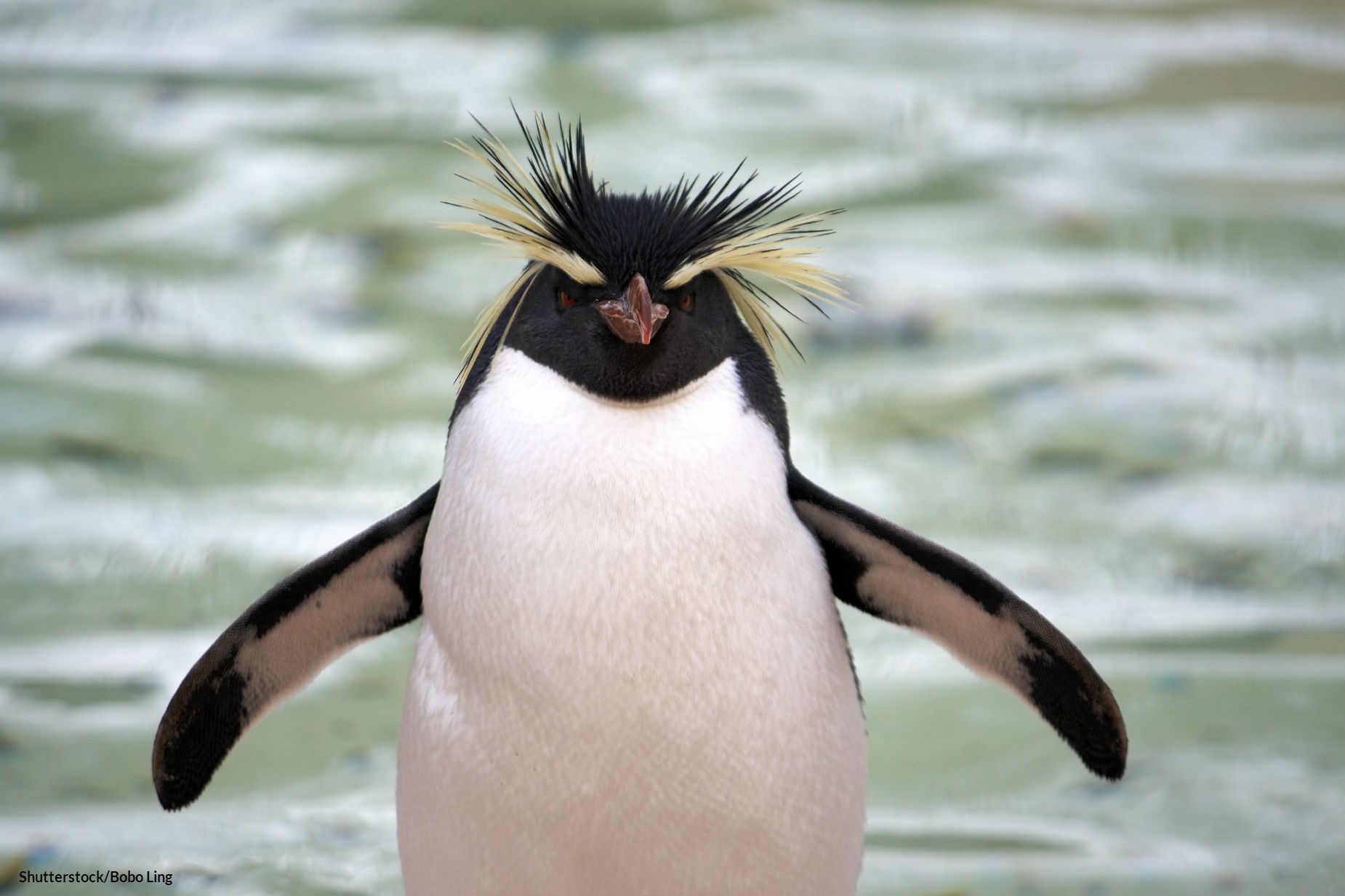 Spikey black and yellow feathers adorn this penguin species’ head like a crown and a bright, orange beak makes this bird hard to miss. Unlike other penguins that waddle when on land, this one hops along the craggy shorelines of sub-Antarctic islands — and its name reflects its unusual way of getting around. 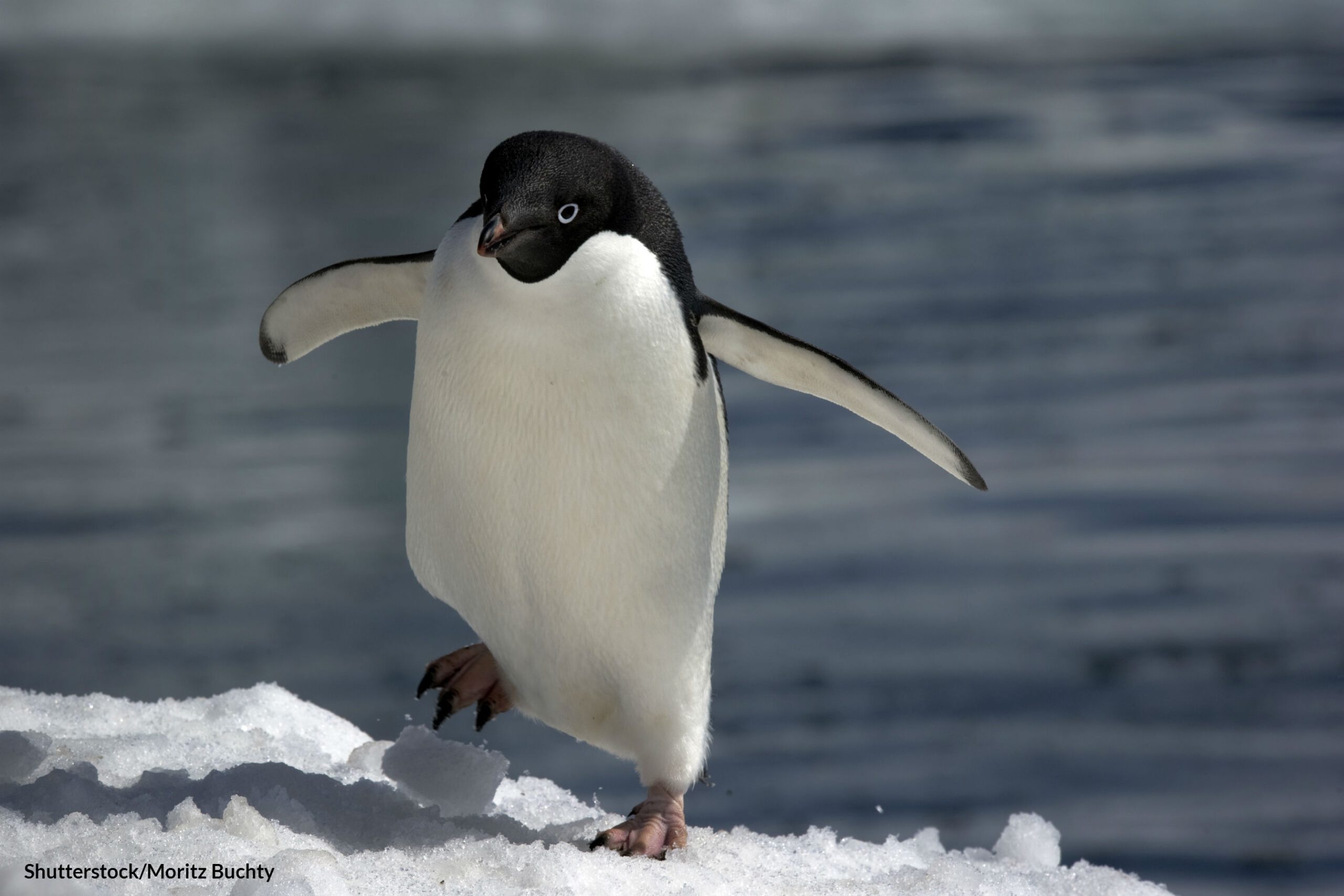 These Antarctic seabirds are notorious for their reluctance to be first in the water. When it’s time to get wet, they form dense groups at the water’s edge and wait for a penguin to either fall in or be pushed into the icy water below. Only after that individual swims away safely will the rest of the group follow. They mate and nest on rocky shores rather than on sea ice and prefer to feed on krill. 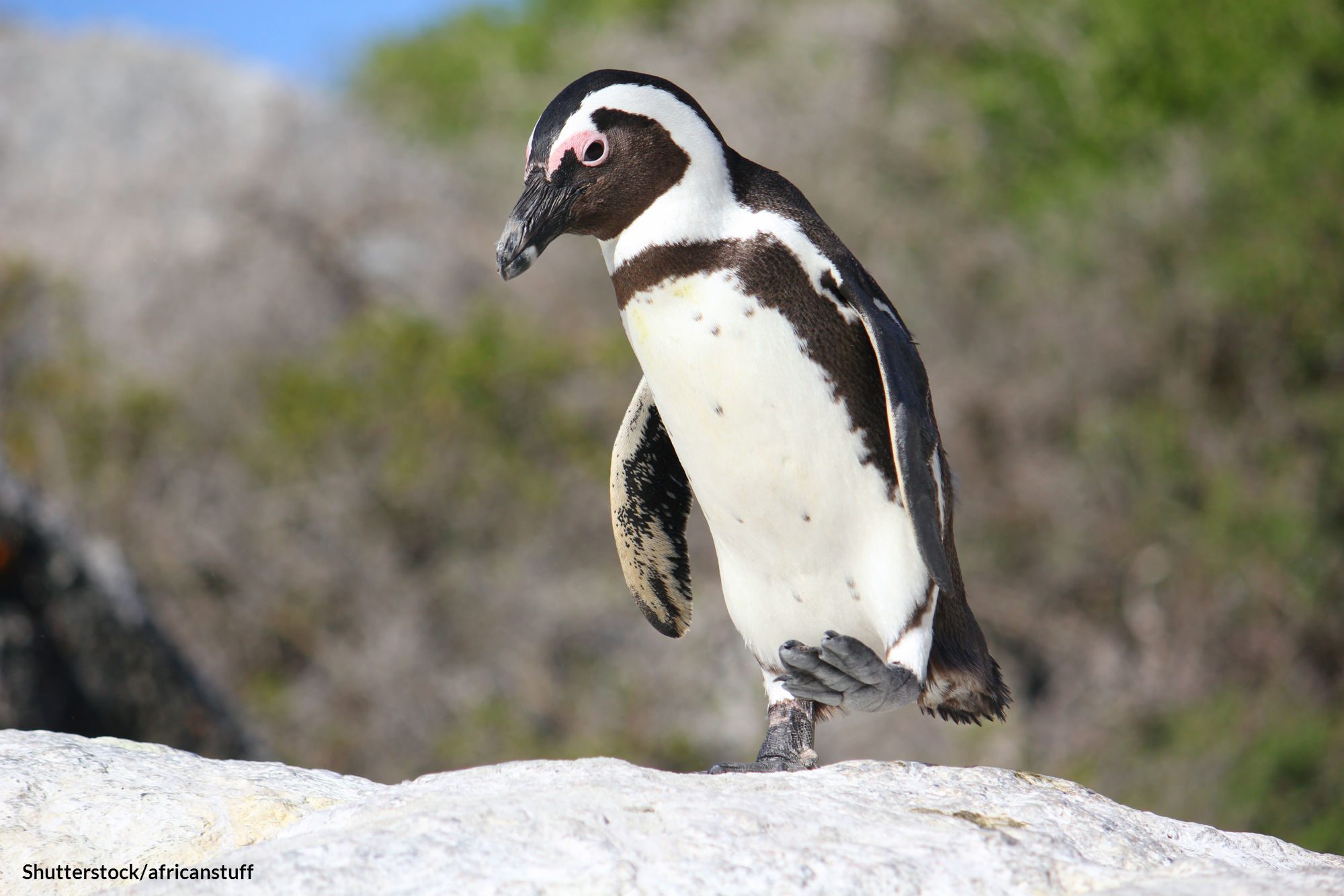 Despite its common name, this penguin isn’t a jerk. In fact, these birds were named for the donkey-like calls they make when communicating with each other. Their braying can only be heard along the shores of southern Africa where this species nests and swims. It’s the only penguin species to breed on the African continent. Like other penguins, they form strong pair bonds and remain with the same partner their entire lives. This penguin’s population is in trouble though due to a lack of food from overfishing. 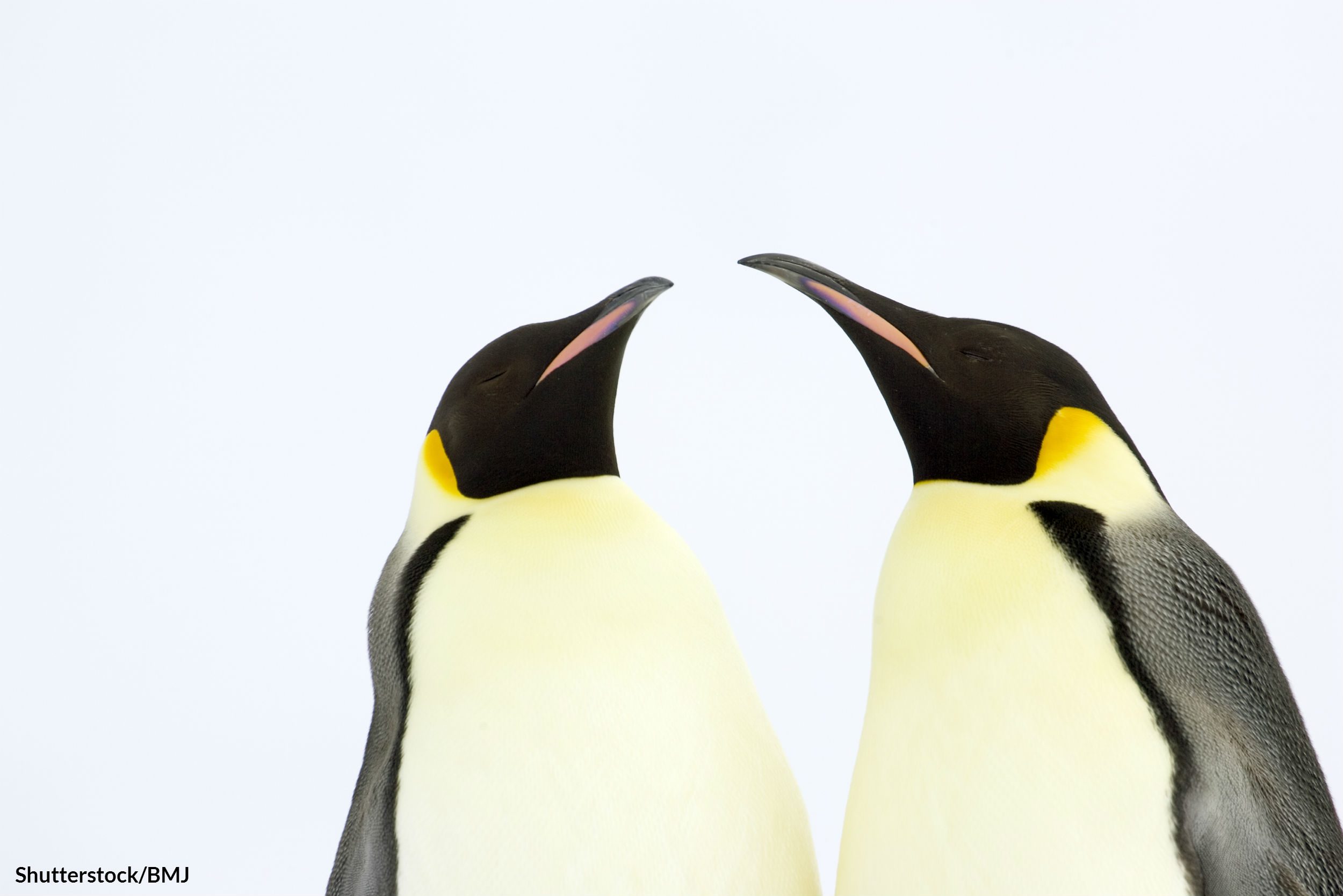 This penguin breeds in the coldest environment of any bird species where temperatures can dip to -40 degrees. But, they still find a way to hold their heads high and remain the tallest penguins in the world. No other penguin goes through such a grueling nesting cycle during the Antarctic winter. And, a new season often means a new mating partner for this seabird. 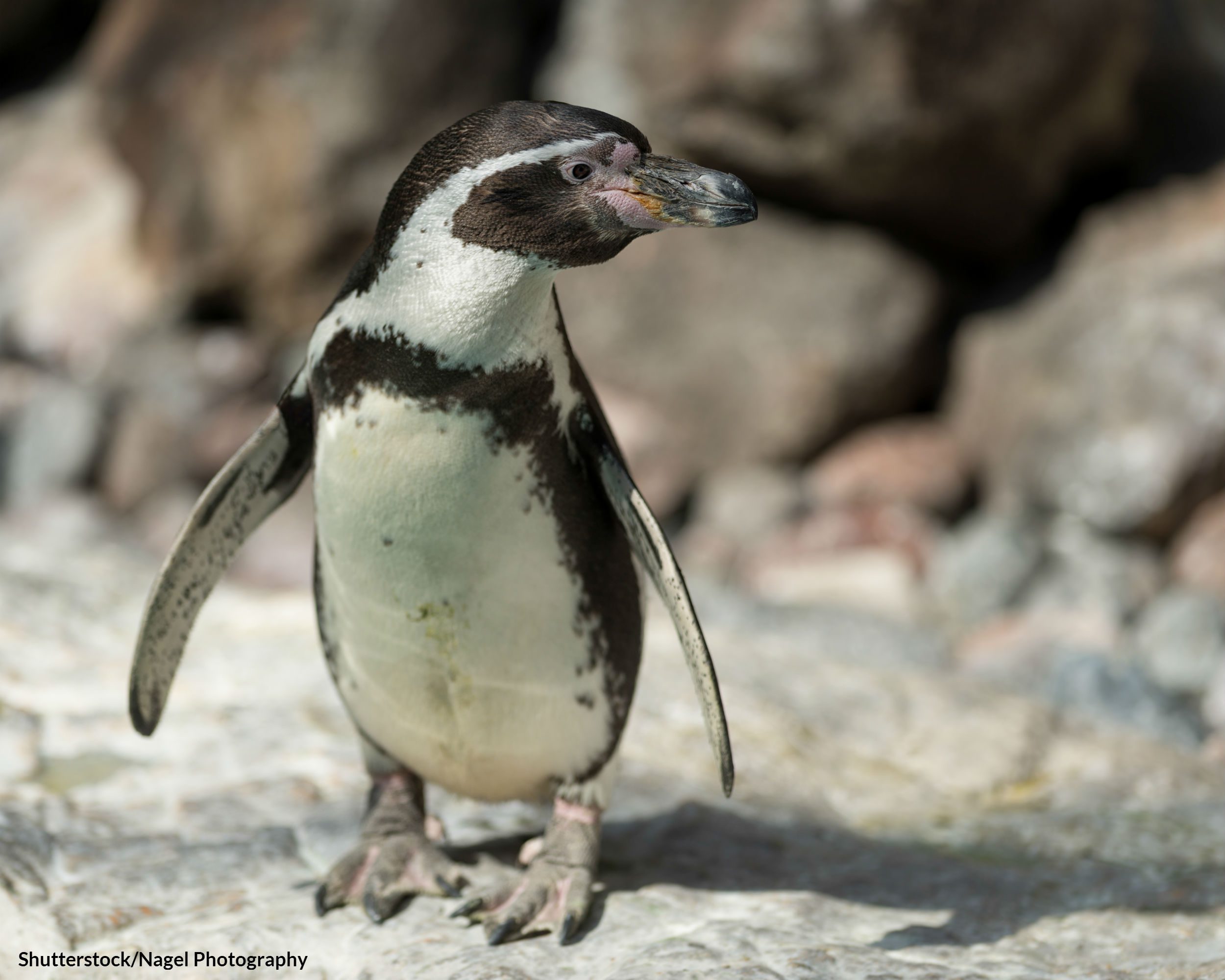 You’ll find this small penguin species swimming in the eastern Pacific Ocean off the coasts of Chile and Peru. These penguins have their flippers full, breeding during a large part of the year and sometimes raising more than one chick at a time within a 12-month period. The parents raise their young in small caves between the rocks or in burrows they dig into mounds of dried bird droppings known as guano. 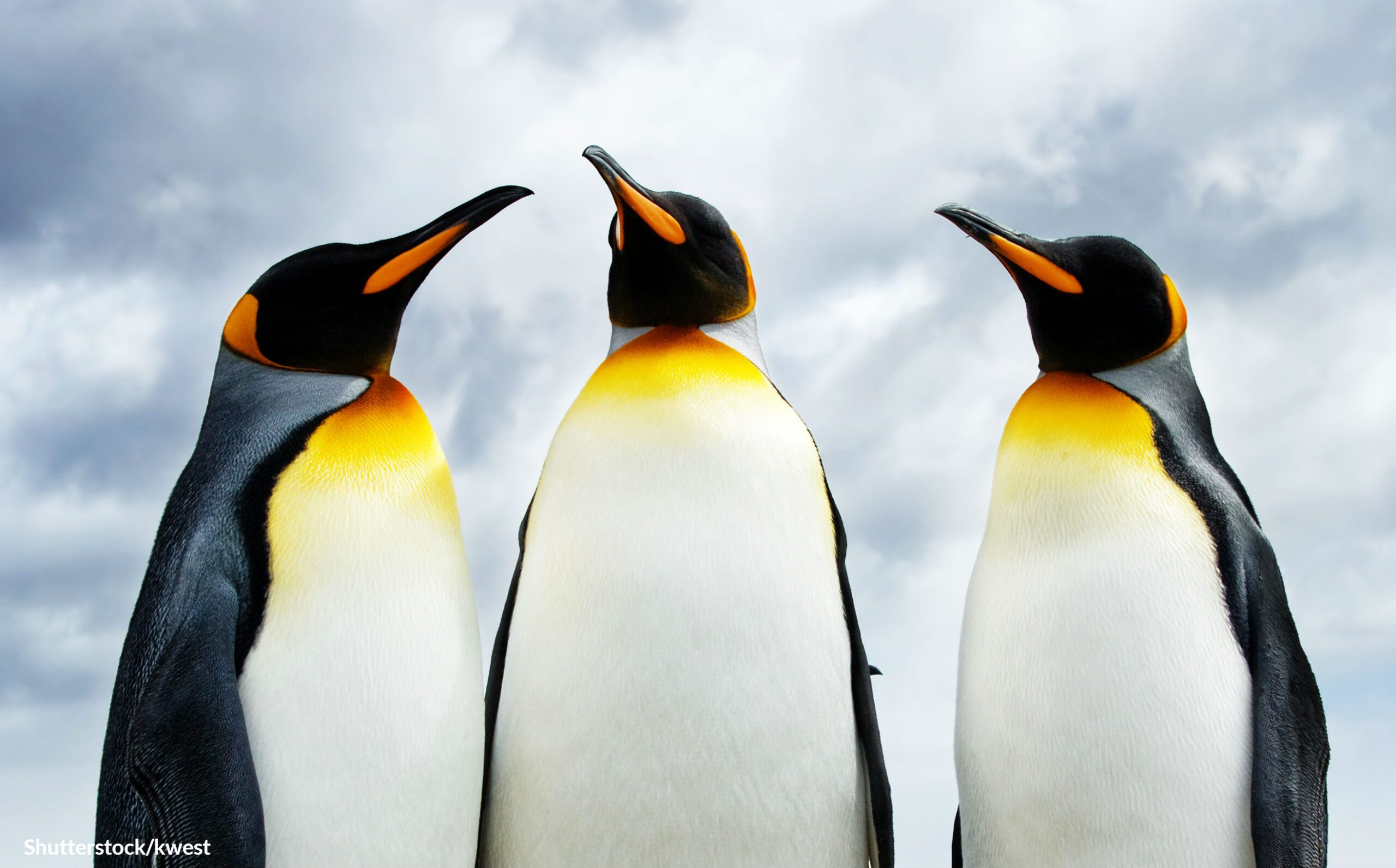 This penguin species is often confused with its larger, closely related cousins due to the signature orange-gold patch on either side of its neck and chest. But, this penguin’s chicks, which are born with a coat of fuzzy brown feathers, look so different from the adults that early explorers once believed they were two different species. Living in groups on sub-Antarctic islands, these birds remain faithful to their partner for at least one nesting season. The parents take turns incubating a single egg, resting it on their feet while their partner goes off to feed. 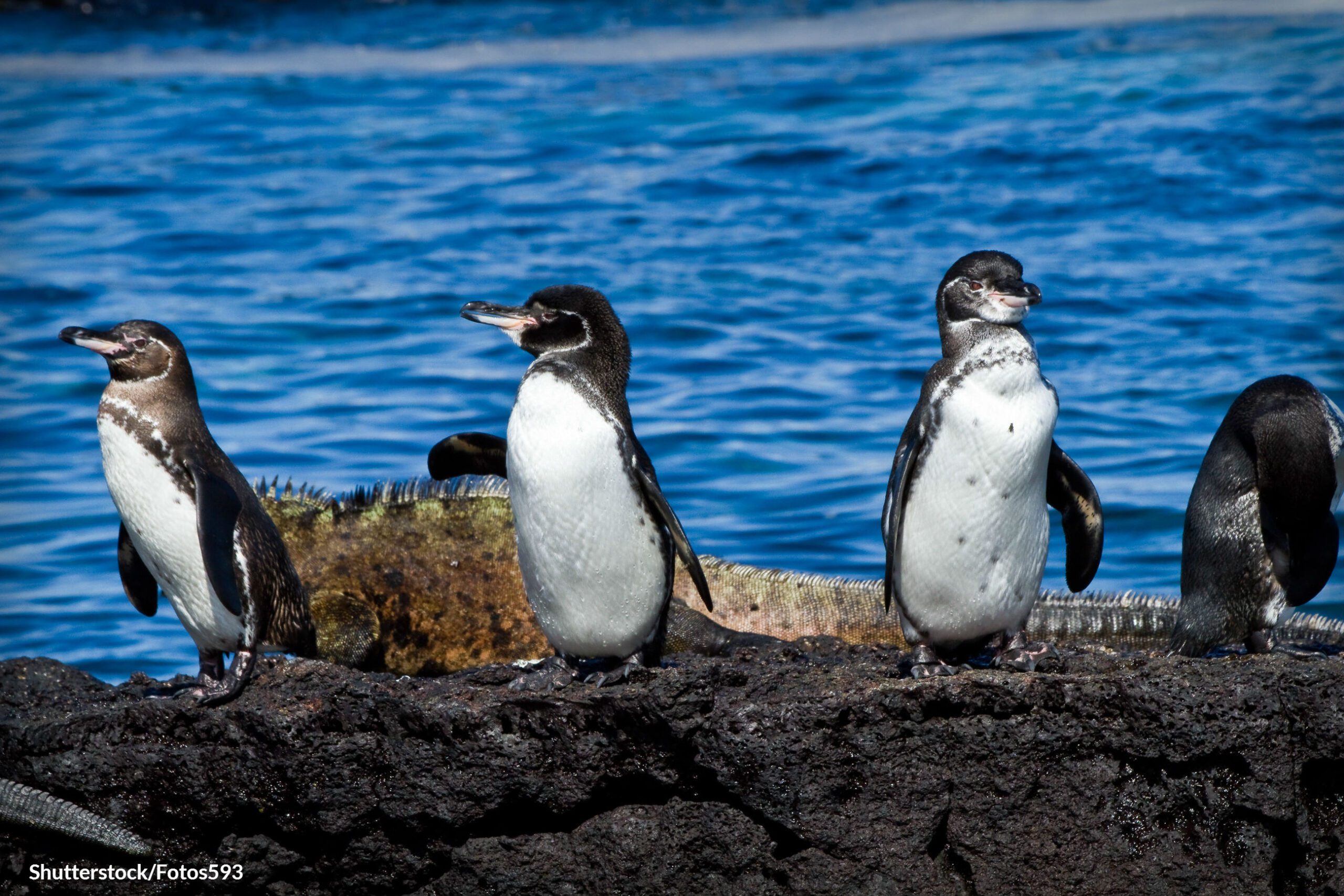 While other penguin species huddle together for warmth during chilly weather, this penguin gets to bask in the warmth of tropical islands near the equator. Although they don’t have to worry about their eggs freezing, these penguins have to work hard to keep their eggs from overheating and away from predators on land. When this bird ventures near the water to find food, they stay close to shore because of large marine predators like fur seals and sea lions that will readily make this penguin their next meal. 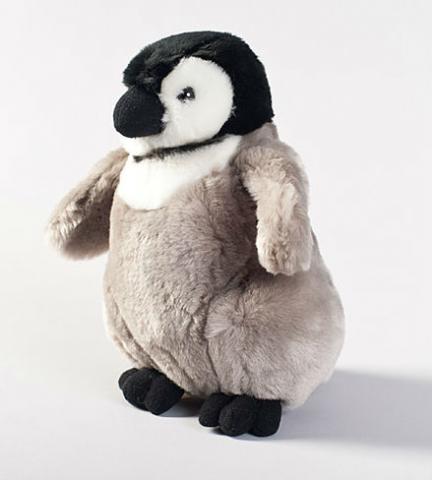 Penguin Awareness Day becomes more important year after year as penguin populations worldwide continue to dwindle. Almost all penguin species are near threatened with extinction or considered endangered today by the IUCN Red List, largely due to climate change, habitat loss, oil spills, and overfishing of their preferred prey. You can make a difference today by adopting a penguin from our store and helping to support our efforts to protect penguins from a number of dangers. And, don’t forget to check back with us on our Facebook page January 21 to see how many species you guessed correctly!