Ten hours’ drive from the nearest airport, in the heart of Chilean Patagonia, lies the town of Caleta Tortel. This week, the remote and isolated town is a staging ground for Oceana in Chile’s next expedition – in partnership with the University of Magallanes and CONAF, Chile’s National Forestry Corporation – in the nearby fjords of Katalalixar National Reserve.

Katalalixar is home to some of the world’s most pristine and wild marine ecosystems. Oceana led the first-ever marine research expedition there in 2008, which helped us protect nearby Tortel, a town at the edge of the world, from the intrusion of salmon farming. This year, we are returning to study Katalalixar’s health and document its unique biodiversity.

Just getting to Tortel feels like an expedition all its own. The Carretera Austral is the only road we can take. Often unpaved, it winds through the mountainous Aysén region. The road only extended to Tortel in 2003. Before that, the only way in was by boat.

During the two-hour flight south from Santiago, we passed volcanic mountains, with snowy caps on their cratered peaks. We landed in Balmaceda, the closest commercial airport to Tortel and stopped for provisions in quaint Coyhaique, the “capital of Patagonia,” before driving south. 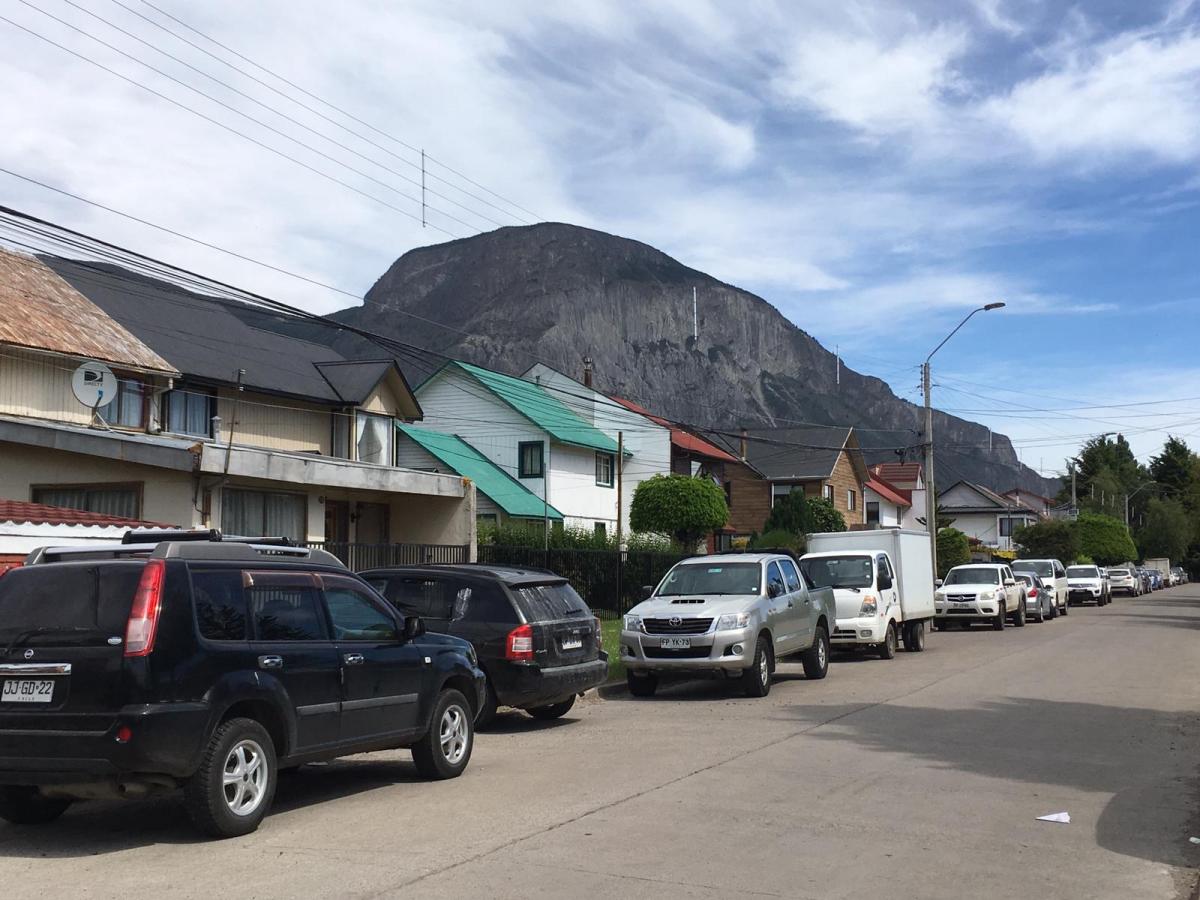 We hit the road around noon, and soon passed a sign for Cerro Castillo National Park, and later a lookout point that marks the highest point of the Carretera Austral. From this elevation, we descended into the Río Ibáñez Valley via “La Cuesta del Diablo” – The Devils Slope. Its steep hairpin turns were especially hazardous before they were paved, and remain so in icy weather.

My Chilean friends forbade me to fall asleep during this drive, and for good reason: Carretera Austral is one of the world’s most beautiful drives. We passed rolling hills and green valleys full of livestock grazing on grassy pastures. Spring flowers blossomed in purples, yellows and pinks, watered by the occasional waterfall. Along one riverbank, I glimpsed a huemul, the endangered south Andean deer.

Above the valleys, jagged peaks of brown, gray, black, orange and even maroon and purple rock stand tall, capped with white snow. 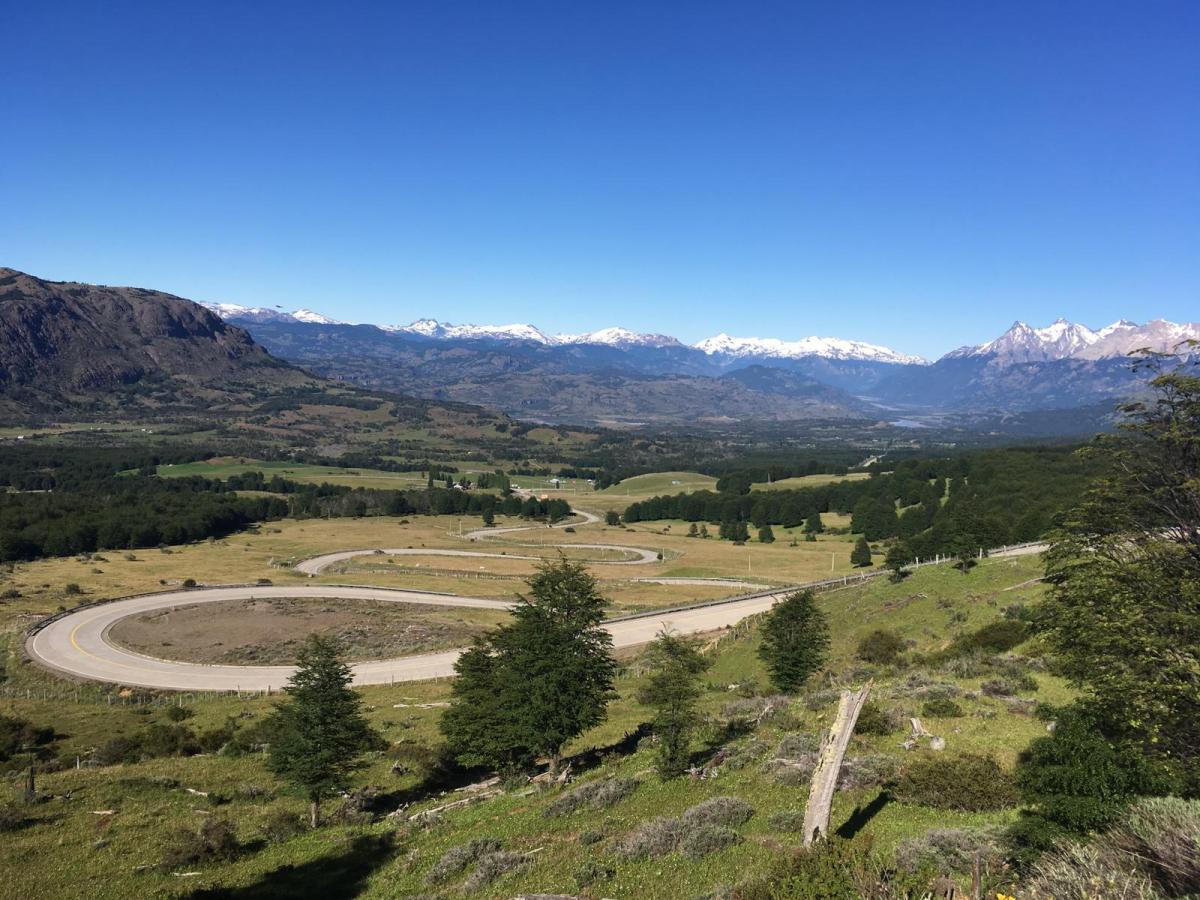 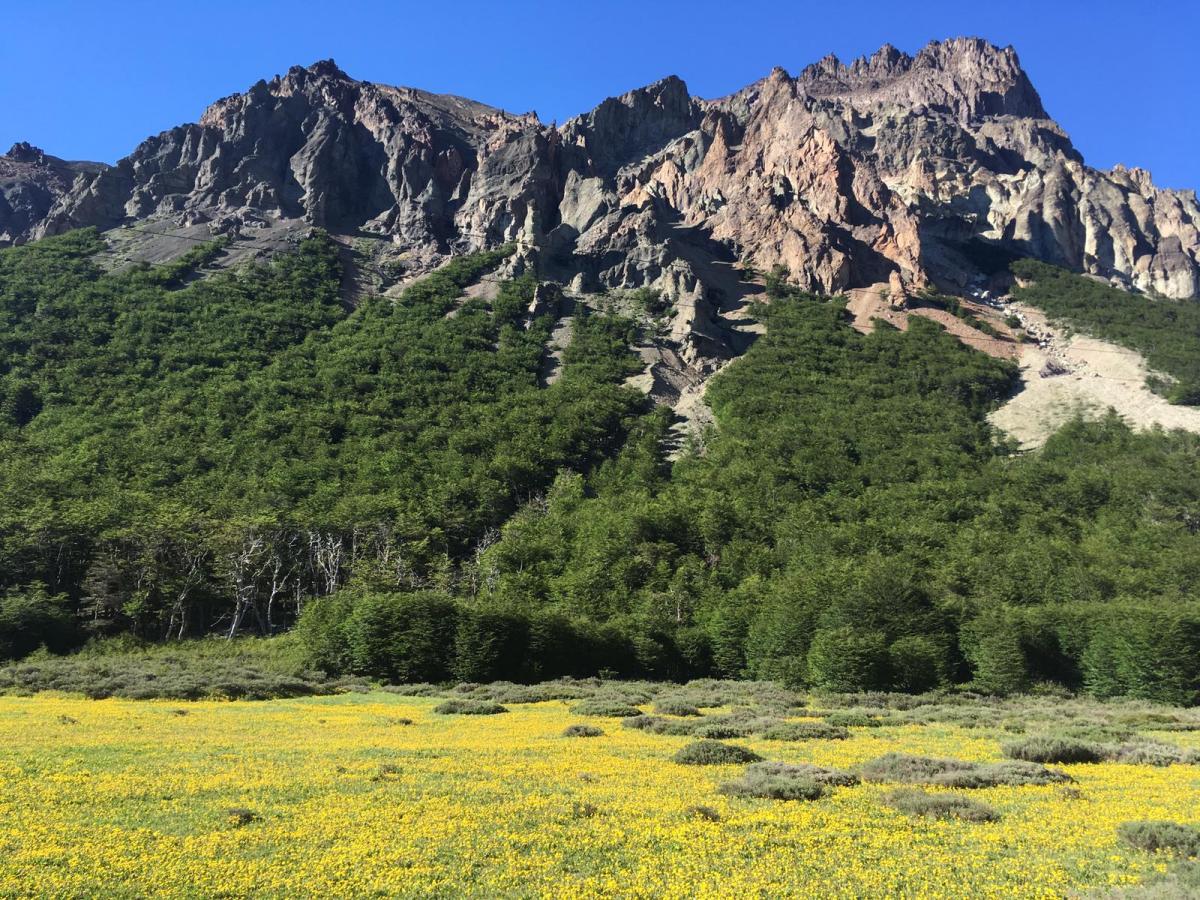 The asphalt ends somewhere past the river valley. More than once, as I peered out the window, I saw the frame of a car, toppled in the bushes below the road: a reminder of the hazards behind the beauty.

Of all the sights, perhaps most remarkable are the lakes and rivers, which ripple in icy green-blues, turquoises and deep navy. Glacial minerals give them tones that shift with the sunlight. Most of the lake bridges are only wide enough for one car.

We’ll arrive in Tortel just after 10 o’clock tonight. At this latitude and time of year, the sun will just have set, so my first glimpse of the town will be in the dark. Tomorrow we’ll get out on the water for the first time, and hopefully go diving to see some of this incredible underwater habitat. I the meantime, the divers will organize their cameras and charge their batteries tonight.