Off the coast of British Columbia, a family of giants rise from the lightless depths. One of these is home to SGaan Kinghlas, or “supernatural being looking outwards” in the Haida language. In July, during a 16-day scientific expedition, humans were able to observe SGaan Kinghlas’s abode in extraordinary detail.

SGaan Kinghlas-Bowie is a seamount — an underwater mountain that doesn’t break the surface — and it’s part of a group of dozens off Canada’s Pacific coast. Most of these mountains lie well beyond the reach of scuba divers, so researchers aboard the Ocean Exploration Trust’s research vessel E/V Nautilus used remotely operated underwater vehicles, or ROVs, to chart these unexplored habitats in hundreds to thousands of meters of water.

The robots filmed dense thickets of coral, vividly colored rockfish and ancient lava flows carpeted in sea stars. “What we discovered was phenomenal,” said Robert Rangeley, Oceana Canada’s director of science. “It was nothing short of awe-inspiring and exceeded everyone’s expectations, including the seamount experts we had on board.”

“We saw animals in ways we didn’t think they existed,” said Cherisse Du Preez, a marine biologist at Fisheries and Oceans Canada and one of expedition’s lead scientists. On the SGaan Kinghlas-Bowie seamount, for example, the team recorded a forest of corals whose size and density defied expectations. “We got out there, we turned on the cameras,” Du Preez said, “and suddenly we’re seeing things that we didn’t know were possible.” 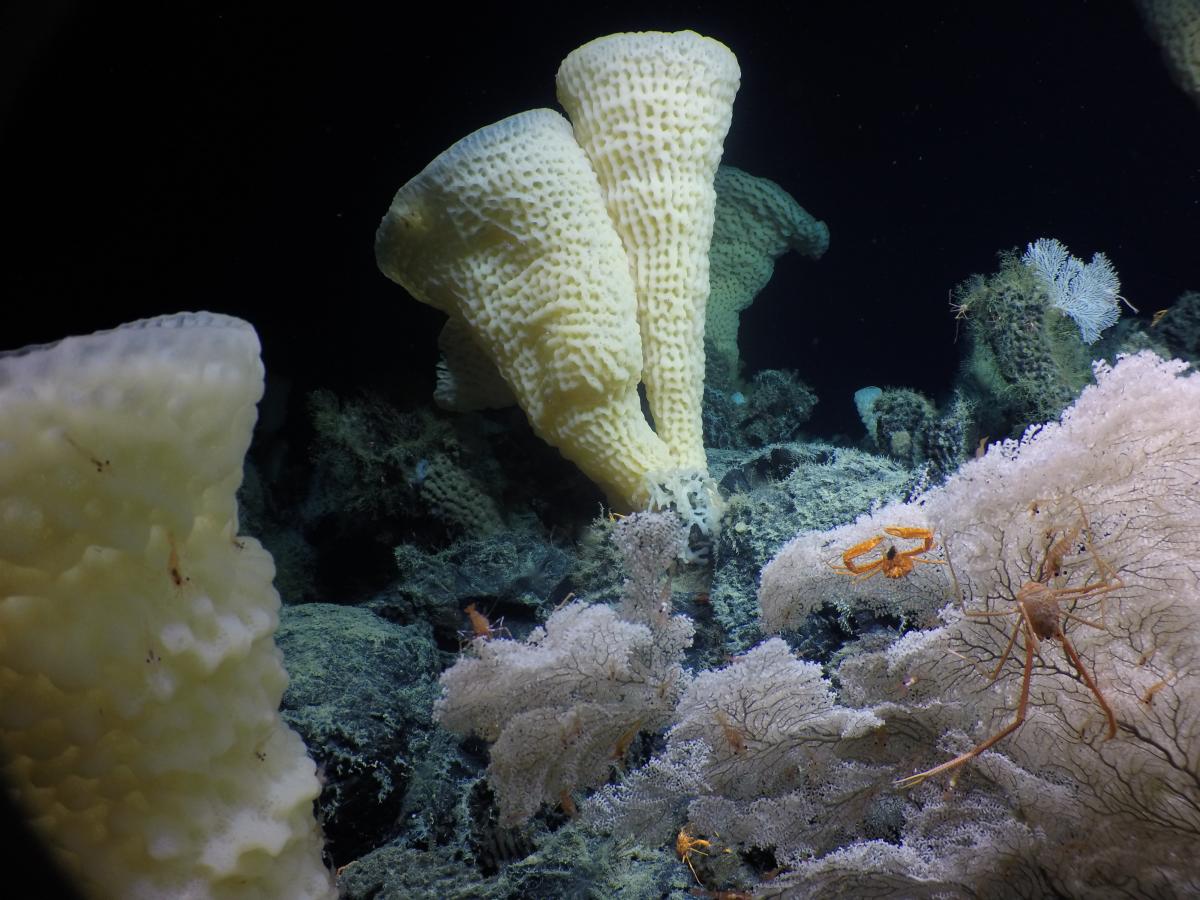 The expedition, a partnership between Oceana Canada, Fisheries and Oceans Canada, the Haida Nation and Ocean Networks Canada, surveyed six new seamounts and likely discovered new species among the 150 specimens collected. Viewers from over 120 countries watched the expedition’s livestream, calling and writing in with questions — and sometimes even helping the scientists, as when online viewers correctly identified a long-finned dragonfish.

Interest in seamounts is growing, and so are the threats facing them. Around the world, these habitats are endangered by destructive fishing, pollution, climate change and the future risk of deep-sea mining.

Seamounts just outside of Canada’s national waters have been fished for decades, Du Preez said, sometimes using bottom trawls, a type of heavy fishing gear that scrapes along the seafloor, devastating slowgrowing coral and sponges. “I’ve been diving on one of those seamounts,” Du Preez said. “It looks like it was trawled yesterday. It hasn’t recovered.”

Once destroyed, seamount habitats can take hundreds or thousands of years to recover. “It makes no sense, no sense at all,” Rangeley said, “to do any kind of bottom destructive activity in these areas.”

To the south of SGaan Kinghlas, a zone containing dozens of seamounts is under temporary protection from activities that could harm their seafloor habitats, until permanent safeguards can be established. This zone, combined with SGaan Kinghlas-Bowie, will eventually protect nearly 90 percent of all known seamounts in Canada. Oceana’s expedition work had added further scientific evidence about the importance of these underwater mountains and has garnered public support for the proposed protections.

This story appears in the current issue of Oceana Magazine. Read the full issue here, to dive deeper into our work around the world. 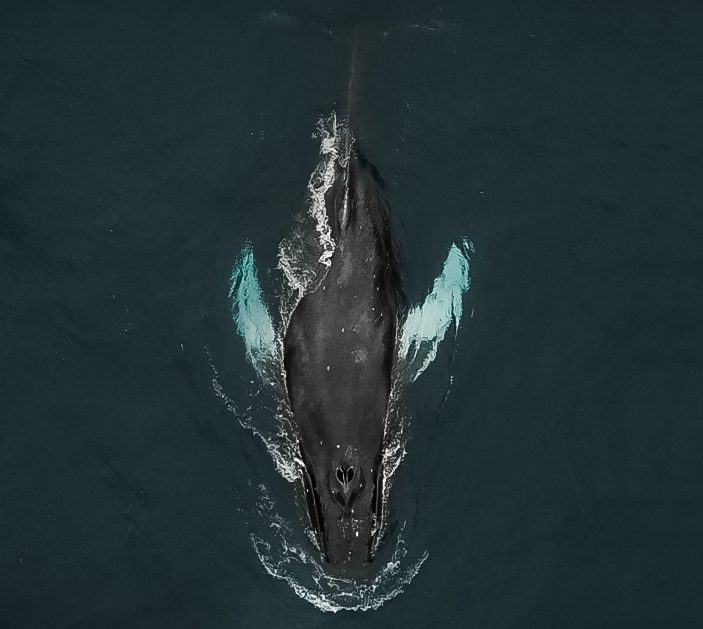