Oceana has compiled a list below of some of the most interesting reads out there for seafood lovers. And, don’t forget that you can learn a wealth of information about seafood fraud and sustainable fisheries or grab a few recipe ideas from Oceana’s website!

Take a look before for some of our best recommendations: 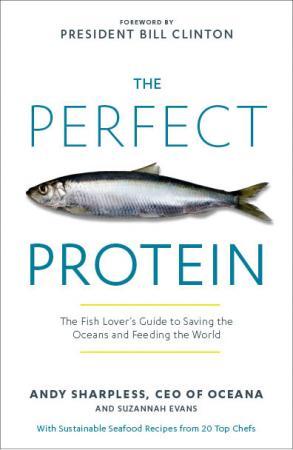 The Perfect Protein: The Fish Lover’s Guide to Saving the Oceans and Feeding the World

It may sound counterintuitive, but restoring fisheries in order to feed people is possible—and it’s more necessary than ever before. Earth’s population is projected to hit 9 billion people by 2050, and the hunger demands will inevitably increase, too. In The Perfect Proetin, Oceana CEO Andy Sharpless how seafood, if managed sustainably, can be the answer to meeting hunger needs now and into the future. 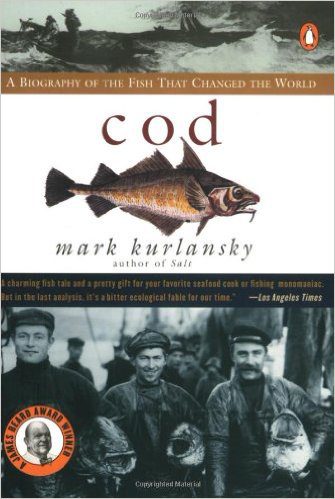 Cod: A Biography of the Fish that Changed the World

Did you know this humble fish played a big role in American history? Through a series of recipes, failed fisheries management tales and a bit of a history lesson, Kurlansky reveals just how much cod changed the world. You’ll walk away with a newfound respect for this fish. 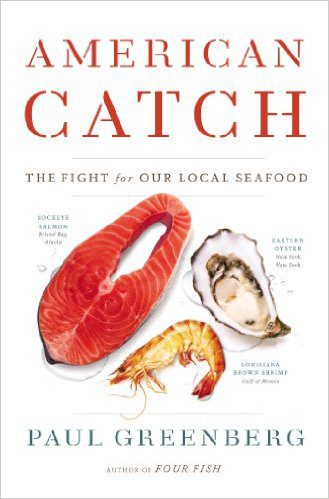 American Catch: The Fight for Our Local Seafood

Greenberg traces the history of the humble New York oyster, Gulf shrimp and Alaskan salmon in his latest book. Through tracing unique experiences like scuba diving in the murky New York Harbor, Greenberg demonstrates how America grew from eating tasty, domestic seafood to instead exporting the majority of its seafood supply. Be prepared to look at some of your favorite seafood in a completely different light after reading this book. 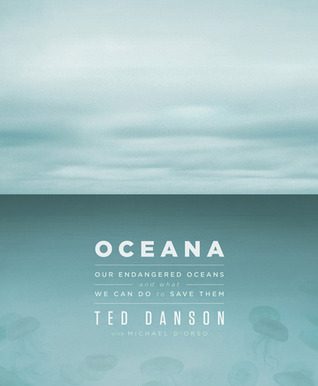 Oceana: Our Endangered Oceans and What We Can Do To Save Them

By Ted Danson with Michael D’Orso

For over two decades, Ted Danson has worked to protect the oceans largely out of the limelight, sitting on Oceana’s Board of Directors and acting as our voice whenever we called on him. Full of fantastic images and illustrations, this book provides one of the best and most complete overviews of the challenges facing the oceans (and also includes Ted’s own journey from playing Sam Malone to becoming a leading advocate for our seas).  But it’s not all doom and gloom: Ted provides real solutions and features a dozen “Ocean Heroes” who are doing the day-to-day work of preserving a bountiful and healthy ocean. 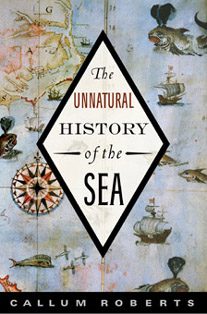 The Unnatural History of the Sea

Fishermen have been traversing the world’s oceans for centuries, but their experience with fish abundance and encounters with rare megafauna were much different than anyone would expect to see on the oceans today. Roberts colorfully traces how the ocean’s bounty has decreased over time, but again, leaves the readers believing that change is still possible.