As Game Fish Suffer, a Handful of Fishers in Belize Threaten the Livelihoods of Thousands

Each year, visiting anglers spend about $41.3 million to catch the prized game fish that flit through Belize’s inshore waters. But the country’s sports fishing industry is in danger. A handful of local fishermen who deploy gillnets — a destructive form of netting that can kill animals from shrimp to whales — are wiping out the recreational species that are a major lure for tourists.

Tour operators, activists and fishers alike say only a total ban on gillnets can cut through the government’s complex web of laws and near total lack of at-sea enforcement of fishing rules. But in a move that perplexes many, the Fisheries Department has dismissed calls for a ban on these nets for nearly 20 years.

Belize’s quilt of sand flats, seagrass meadows, mangroves and river mouths nurture the so-called “grand slam” of flats fishing: tarpon, permit and bonefish. These species, famed for their speed and acrobatics, can inspire anglers to travel great distances and empty their wallets for gear, guides and lodging — a big boon in a country where 35 percent of jobs depend on tourism. 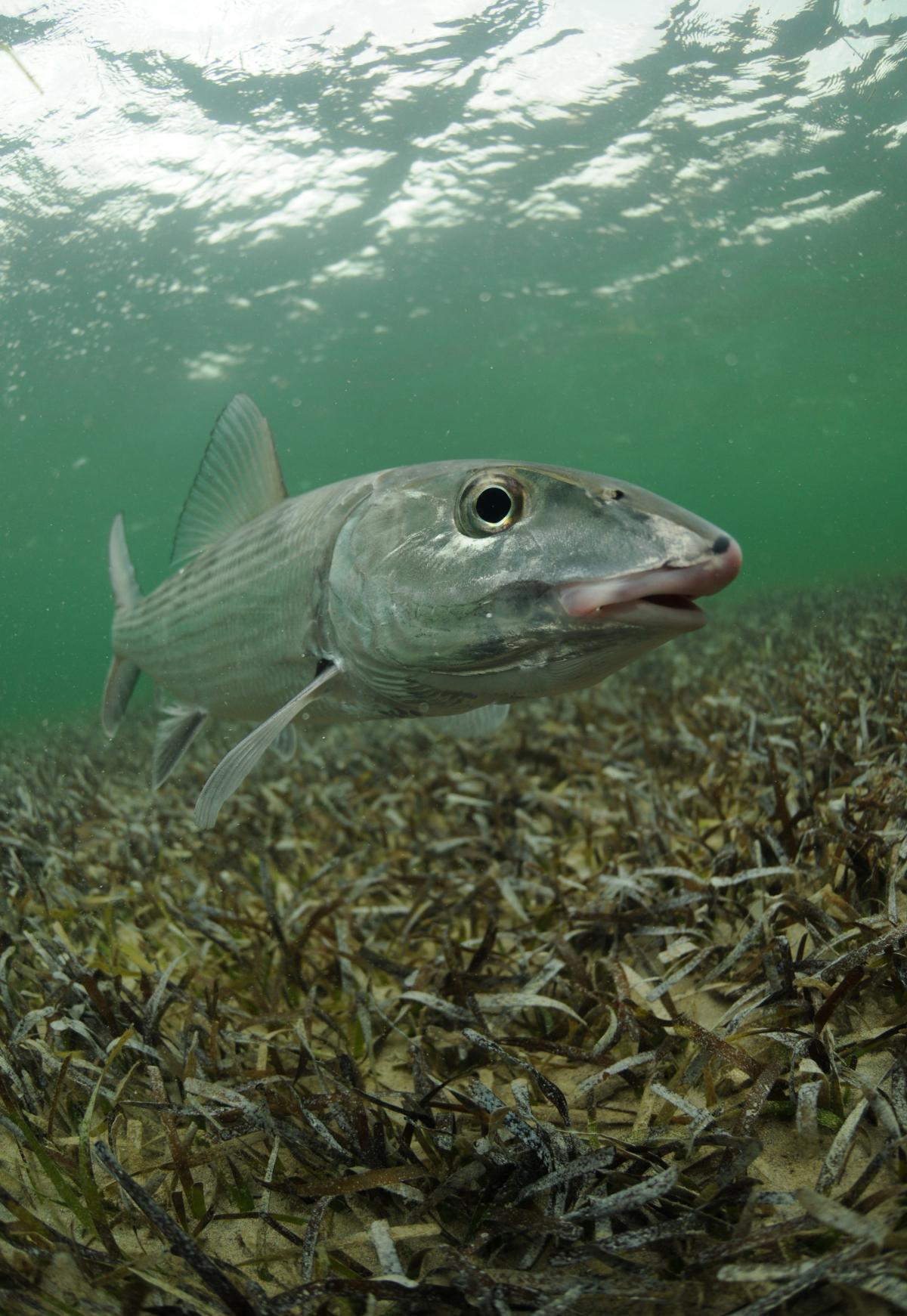 Andrew Roe, president of the Belize Game Fish Association, recounted the tale of a visiting sports fisher who decided to pursue permit, a spade-shaped fish known for its knack at avoiding lures.

“He’s been at it for two years,” Roe said. “So far, he’s spent $50,000 and he’s not caught one permit yet.” Explaining that a permit would fetch only a few dollars as fillets, Roe added: “The value of that fish being alive and swimming around in the ocean far, far exceeds what it would be worth if it were dead.”

Though $50,000 and counting for a single fish might be extreme, anglers routinely outspend other tourists by a factor of three. According to Alissa Gentry of El Pescador Resort, a fishing lodge on Ambergris Caye, the resort’s guests spend around US $515 per day — the lion’s share of which goes to hire fishing guides, one of the highest-paid professions in Belize.

According to a 2013 report from the Bonefish and Tarpon Trust, Belize’s sports fishing industry supports over 2,100 full-time jobs. This is not an insignificant number in a country with a population of less than 400,000.

Coastal development, habitat loss and other issues threaten the future of Belize’s flats fishing. But the one problem nearly everyone agrees on is gillnets — including the gillnetters themselves.

One fisherman from Punta Gorda, speaking anonymously for fear of reprisals, explained that he had given up these nets for good only a few weeks before the interview. “I love gillnets,” he said. “I can set them in the evening around four or five and go back to my bed. I check them one time at night, and in the morning I have some fish. It’s easy.”

“But,” he added, “I also see the impact gillnets are having on the country. I see the damage we do. I had to change.”

He said that he now works to persuade other gillnetters to switch to less-destructive gear like hook-and-line.

Gillnets, so-called because they snare their target fish by the gills, are invisible to most marine animals and indiscriminate in what they kill. Aaron Adams, a scientist at the Bonefish and Tarpon Trust, described witnessing their effects first-hand. 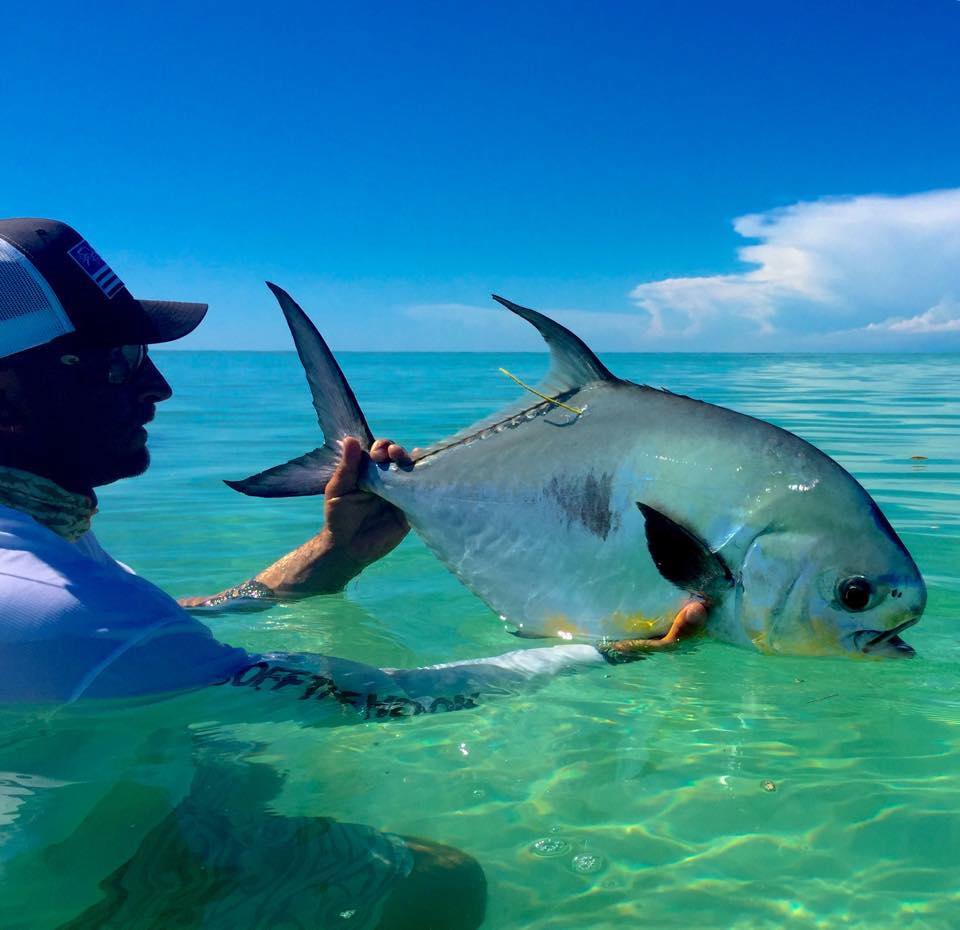 “There’s a bonefish flat near Belize City where fishing guides saw a guy stretching a gillnet across it,” Adams said. “When I was down there a week later, there were no bonefish left. He pretty much wiped out the school.”

Adams explained that bonefish are loyal to a small home range their entire lives. Because they only populate new areas as days-old larvae, it could take a decade or longer for the newcomers to grow into full-size adults.

Roe suspects that gillnets are to blame for the shoddy state of snook fishing in Belize. During the dry season, snook swim upriver to spawn, and are flushed back to sea by summer rains. Gillnetters take advantage of these rains by stretching their nets across river mouths — snagging immature fry and big breeding stock alike.

Time for a ban

Though Belize has good laws regulating gillnets on the books, they’re complicated and plagued by the absence of enforcement.  “The Fisheries Department has extremely limited resources,” Roe said. “I can count on one hand how many times I’ve encountered a fisheries officer in my entire life as a fisherman.”

Illegal fishing is rampant. Roe estimates that two to three times more Belizeans use gillnets than are licensed to do so. And Roe, Adams and the fishermen from Punta Gorda all agreed that illegal gillnetters from Guatemala are a major concern.

The large-scale damage that gillnets visit on Belize’s ecosystems does not match how many active gillnetters there are: Estimates range in the low hundreds, out of over 2,000 licensed fishermen in Belize. No fishers use gillnets year-round or as their sole source of income.

“Most fishermen have voluntarily moved away from using gillnets,” said Alyssa Carnegie, the Communications Director of Oceana Belize. The Punta Gorda fisherman offered a reason why: “They see more money in tour guiding and catch-and-release.”

Since 1997, many players in Belize’s fishing sector have petitioned the government to ban these nets. Oceana is currently calling for a gradual phase-out over two years, with the aim to teach gillnetters how to tour guide, grow seaweed or switch to alternative fishing gear.

But so far, calls for a ban have fallen on deaf ears. Many are puzzled by the government’s inaction. “A ban on gillnets would mean one less thing for the Coast Guard and other enforcement agencies to worry about,” Carnegie said. Roe agreed, saying, “We don’t know what the hold-up has been. Everyone else seems to be on board, even the people who use gillnets.”

He added:  “The majority of fishermen, especially the older ones, say: I want to stop, but if I stop, the guy down the road or at the next village is going to harvest the fish that I’m also after. We have to stop using gillnets altogether if we’re going to level the playing field.” 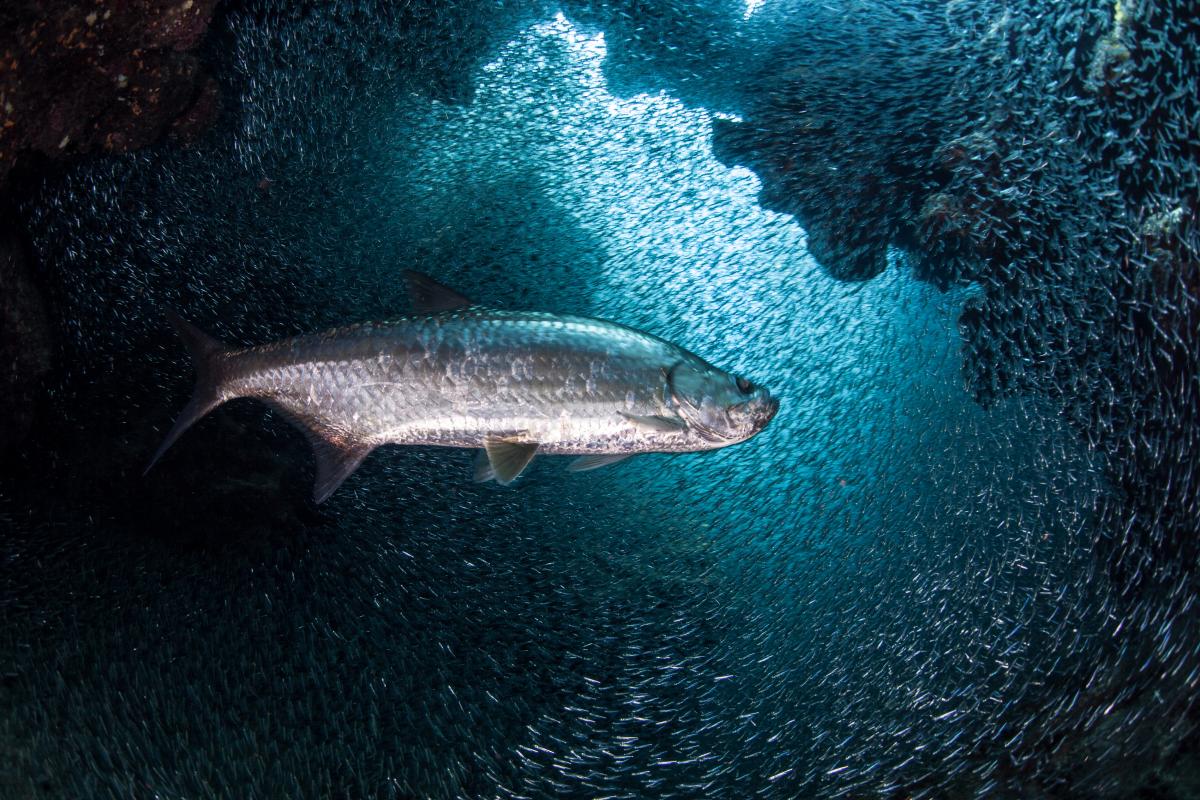