In the deep ocean, every day is like Halloween. Ghostly invertebrates and pumpkin-orange sea stars crawl through the cold and dark. Here, a sampling of weird and wonderful critters sit in petri dishes aboard the vessel EV Nautilus, on Canada’s Northeast Pacific Seamount Expedition, co-led by six expedition partners, including Oceana Canada.

Scientists collected these specimens from underwater mountains, or seamounts, off the coast of British Columbia. Over 16 days this July, the expedition found six previously unknown seamounts, each a hotbed of centuries old cold-water corals, fascinating fish, sponges, crabs and other marine life. As of July, 87 percent of Canada’s seamounts had temporary government protection, but Oceana Canada is pushing for 100 percent to have formal and permanent protection.

“Enough was known about the seamount range before this expedition to justify protecting them,” said Robert Rangeley, Science Director of Oceana Canada. “And with these discoveries the conservation value is now known to be even greater. We need to protect special places that provide refuge for marine life and strengthen ecosystem resilience in our increasingly threatened oceans.” 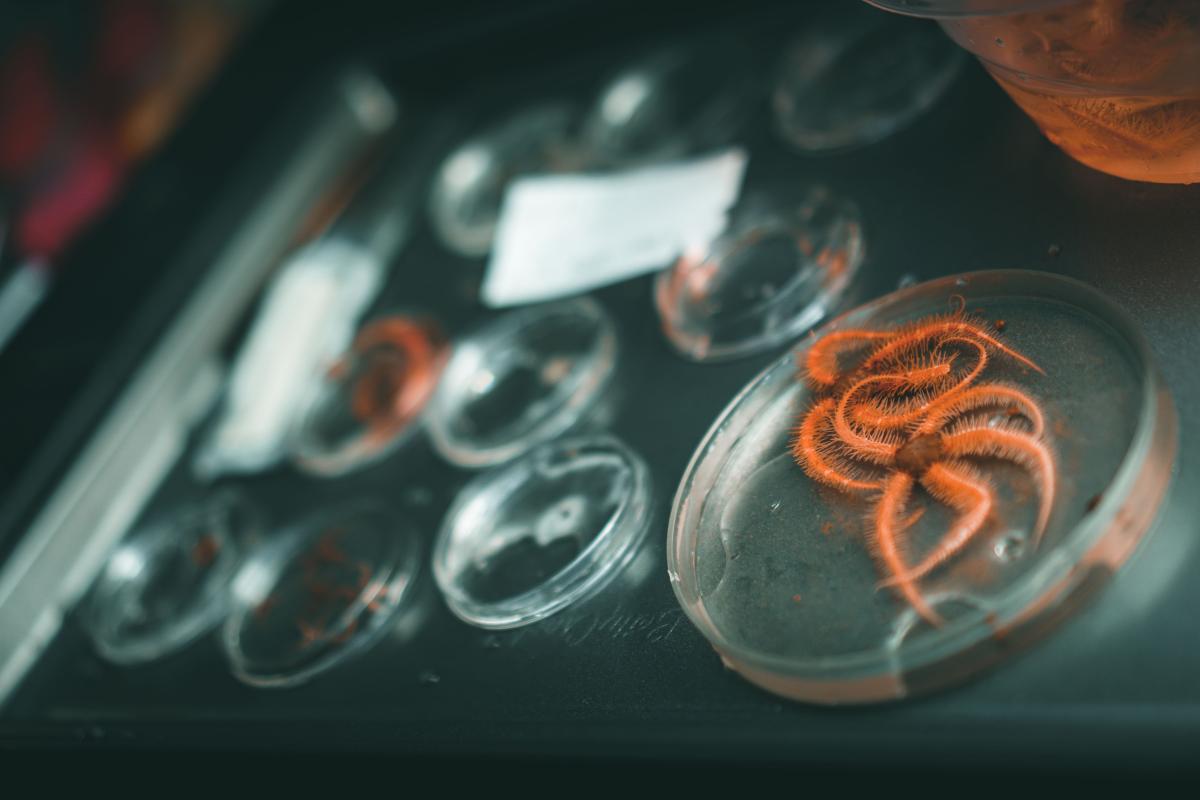 The creepy crawlies in these photos came up from the depths inside remote-controlled diving machines, or ROVs. Pilots in a large control room aboard the Nautilus navigated the machines along the seafloor and up seamounts, and used the ROVs’ sampling arms and suction tubes to collect specimens from the seafloor down to 1.24 miles (2,000 meters). Researchers and science communicators gathered around to watch livestreamed video of the ROVs’ view in real time.

“The science team would spend hours in the control room watching and directing the live video of this spectacular underwater world, ending our day with finally getting to see the samples up close,” Rangeley said. “As a biologist, it was amazing to see species like sea stars, glass sponges and corals – or one of my favorites, a sea spider – knowing they were seamount residents, some perhaps even new to science.” 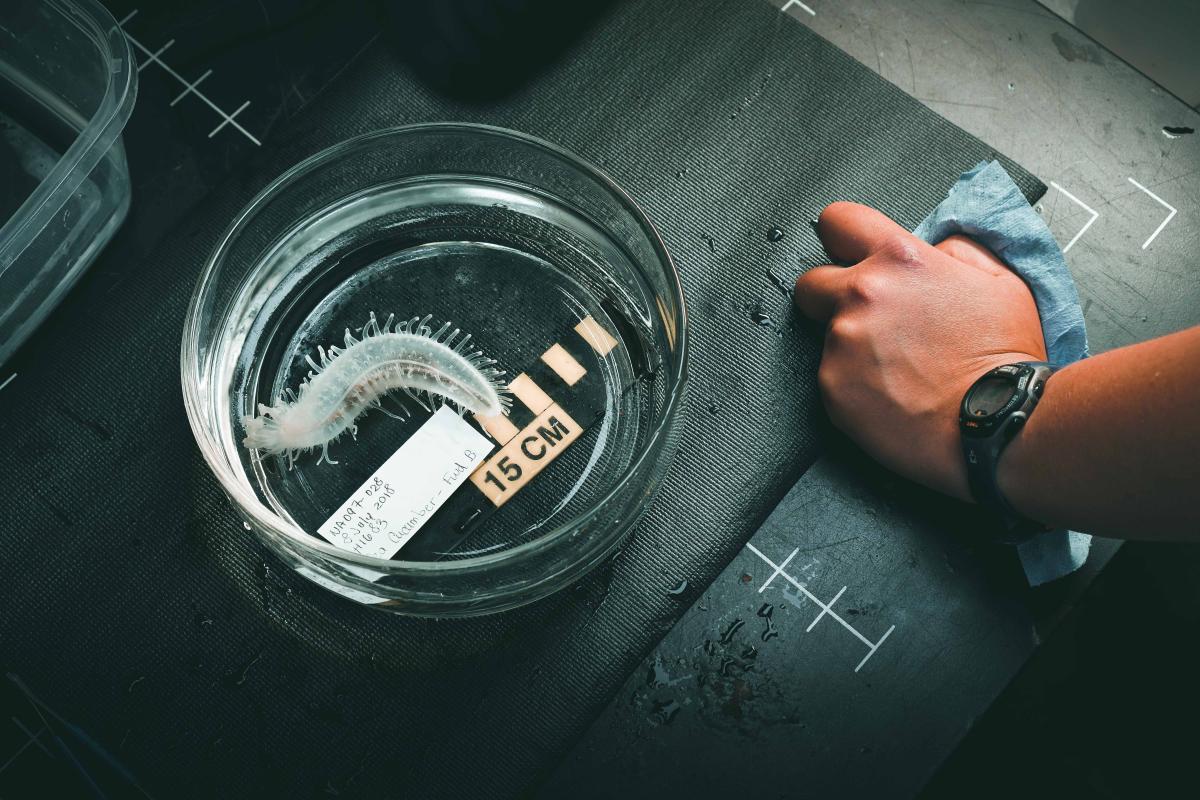 Now, the specimens will be identified and analyzed to illuminate the story of life on Pacific seamounts. Oceana’s expeditions in Canada and around the world explore sensitive marine habitats, to better understand and protect the oceans.

Clearly, the creatures that live in the depths can look a bit strange. But there’s nothing to fear from them. Threatened oceans, on the other hand, are downright creepy. 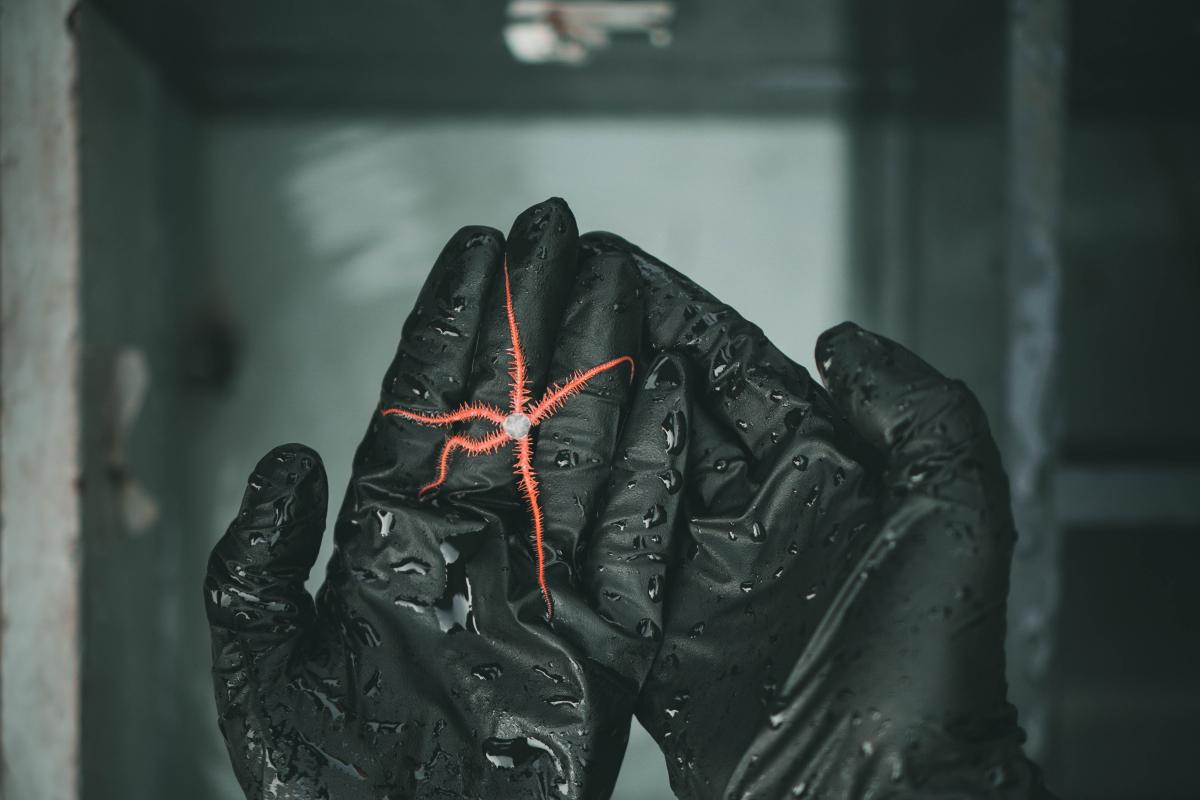