Government of Belize Says No to Offshore Oil Exploration

Bordered by the deep-blue Caribbean Sea to the east, Belize has a proud history of beautiful shorelines, valuable eco-tourism, plentiful fishing and unique marine reserves. Consequently, the country has a lot to lose if disaster strikes its oceans. 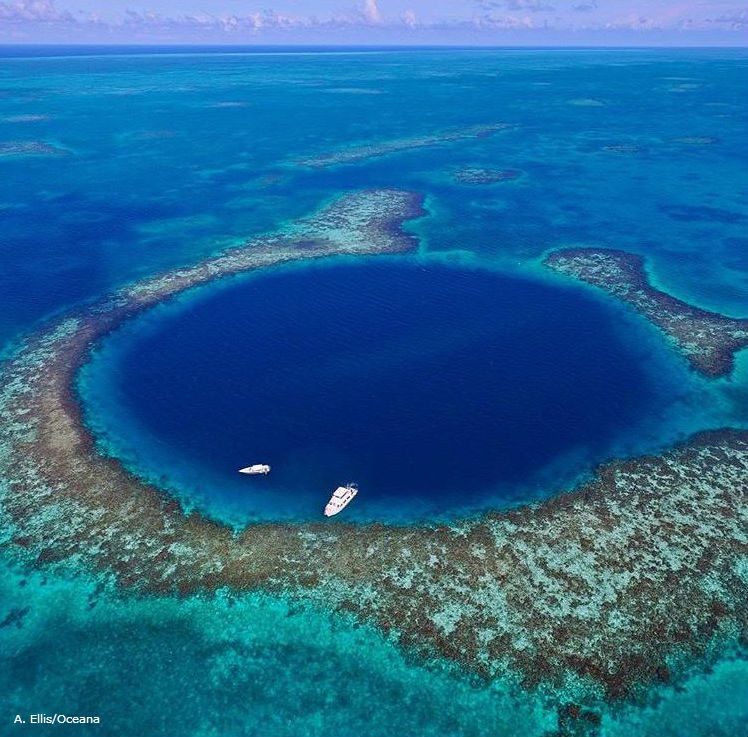 On Dec. 1 2015, the Government of Belize took a huge step forward in protecting the nation’s best interests when it announced that offshore oil exploration will be permanently banned along the Belize Barrier Reef System and within the country’s seven World Heritage Sites. The move represents a major milestone for the tens of thousands of Belizeans who for years have been asking for protection of job security, food security and cultural identity, all of which revolve around the ocean.

“From legal, economic, scientific and cultural perspectives, Belizeans agree offshore oil is a bad idea,” according to a press release from Oceana Belize following the announcement. “We remain confident that the future will continue to reveal reasons why Belizeans should never risk any portion of our outstanding and globally unique resources with this type of activity.”

In February 2010 maps released by the Geology and Petroleum Department revealed that massive oil exploration concessions had been granted throughout Belize, including in its marine reserves and national parks. And as recently as January 2015, the same government department released a new map which showed that the Government was again proposing exploration and drilling in more than 99% of the country’s offshore area. From the beginning, Belizeans have adamantly rejected offshore oil drilling in fear that it would bring devastating and irrevocable damage to the country’s tourism and fishing industry and the viability of its coastal communities.

Tourism is the third largest industry in Belize and is the number one foreign exchange earner in its economy, driven largely by its ideal waters for scuba diving and snorkeling, wildlife reserves, and the Belize Barrier Reef, the largest reef in the Atlantic-Caribbean region comprised of seven protected areas. The Reef was first listed as a UNESCO World Heritage Site in 1996 for being one of the most pristine reef ecosystems in the Western Hemisphere thanks to a vast array of unique reef types. As such, the decision to ban oil exploration comes as good news for a region that has one of the most diverse underwater ecosystems in the world. 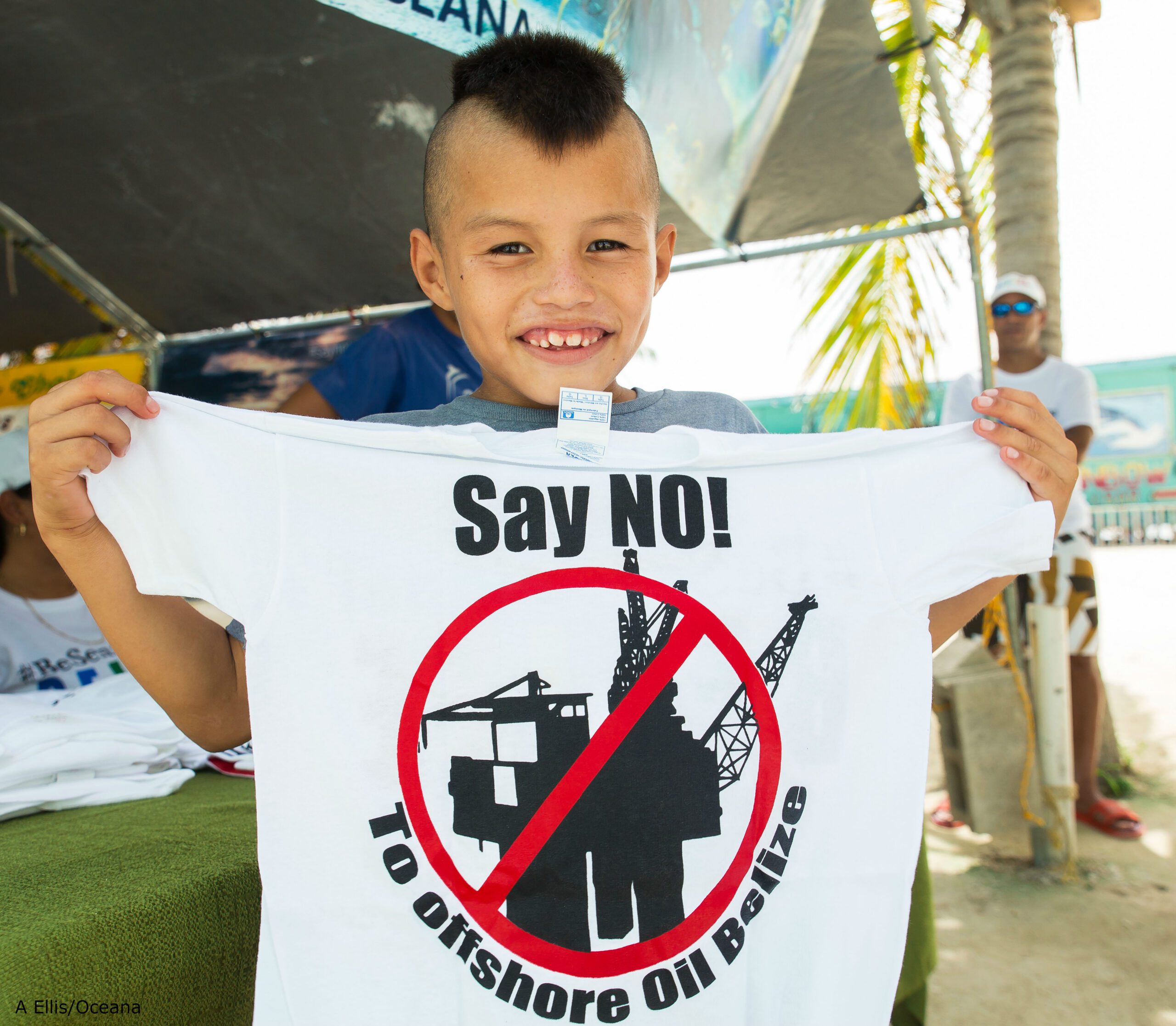 The Gulf of Mexico oil spill in 2010 convinced Belizeans that one accident could wipe out their entire coastline and fragile marine ecosystem for good. Since then regional experiences have also highlighted that the daily impact of this inherently hazardous activity has severe and lasting consequences for coastal communities. With the support of tens of thousands of Belizeans, Oceana Belize has actively campaigned against offshore oil.

In December of 2011, Oceana Belize was a founding member of the Belize Coalition to Save Our National Heritage and collected more than 18,000 signatures to the Governor General’s office for a referendum on offshore oil drilling and exploration. Since then, Belizean people have actively and dramatically maintained their opposition to this issue. Within such context, Oceana Belize continues to call on the Government of Belize to ban offshore oil drilling and exploration in our territorial waters.

In the interim, the December 2015 declaration by the Government of Belize, combined with a Government imposed moratorium, ensures that Belize’s entire marine area is protected from the inherent hazards of offshore oil for the foreseeable future. Oceana Belize looks forward to contributing to the legislative process to create environmental safeguards and standards to ensure that if the moratorium is ever lifted, Belize’s marine resources will remain protected.

Click here to learn more about Oceana Belize’s campaign against offshore oil, and read the full press release of the announcement here.