This Halloween, meet a fishing bat that hunts at sea

The sun-bleached islands that dot Mexico’s Sea of Cortez look more like a desert than an ocean paradise. Scrubby plants and tall, prickly saguaros rise from fields of loose rock. And in the crevices between those rocks, a remarkable bat roosts.

Mexican fishing bats spend the heat of the day asleep beneath the stones. But after sunset, they’re on the wing, rushing out to sea for fish. These small bats can fly more than 100 kilometers in a single night.

“You could consider it a marine animal to a degree,” said bat ecologist Rachel Blakey of the University of Missouri. “It spends a lot of time out over the open ocean, eating salty stuff.”

Fishing bats, and many other bat species, depend on healthy oceans to survive. They need clean and abundant places to hunt and roost. For bats, polluted seas and coasts would be downright spooky. 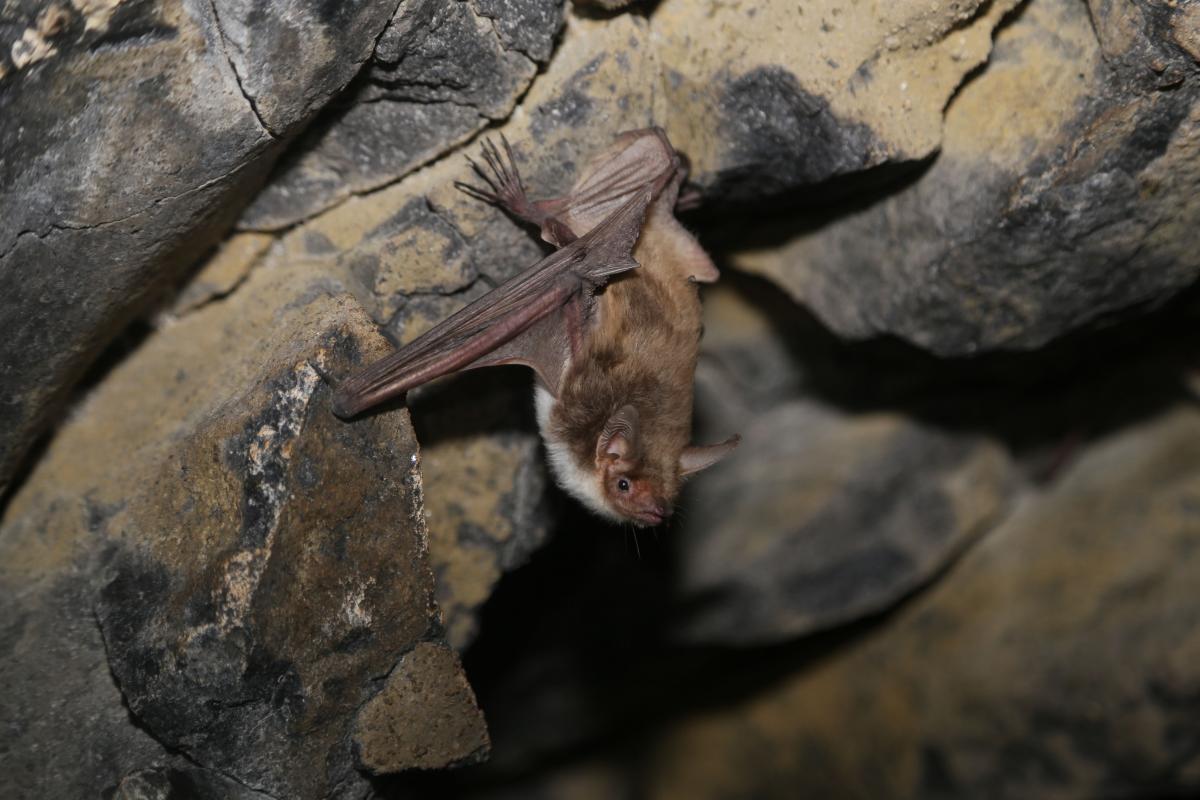 “When we think of the ocean, our minds often automatically picture life under the sea,” said Micaela Jemison of Bat Conservation International. “But the oceans and coastlines support so much life above the waves, including a wide range of bat species.”

Mexican fishing bats are an extreme example. They eat fish and shrimp, skimmed from the open ocean with the sharp, curved claws of their feet.  Scientists still don’t know how these bats, which weight about as much as a bag of chips, find their food far out at sea, or how overfishing might affect them. But if prey populations decline, life could get harder for fishing bats too.

Other, more land-bound bats also rely on oceans and coasts. If you’ve even gone walking in a swamp, you’ll remember the bugs. Watery coastal habitats like mangroves and wetlands are a hotspot for insects, offering a tempting bat buffet. Some bats in these habitats hunt by detecting the ripples small fish and crustaceans make on the surface of the water, Blakey said.

In Sydney, for example, the least urbanized coastal lagoons host the most bat species and bat activity, according to a 2016 study that Blakey helped supervise. The difference between lagoons probably comes down to pollution. Startling concentrations of metal, including lead, accumulate in the hair of bats from more developed areas, the study found. “We assume that’s not good news,” Blakey said. 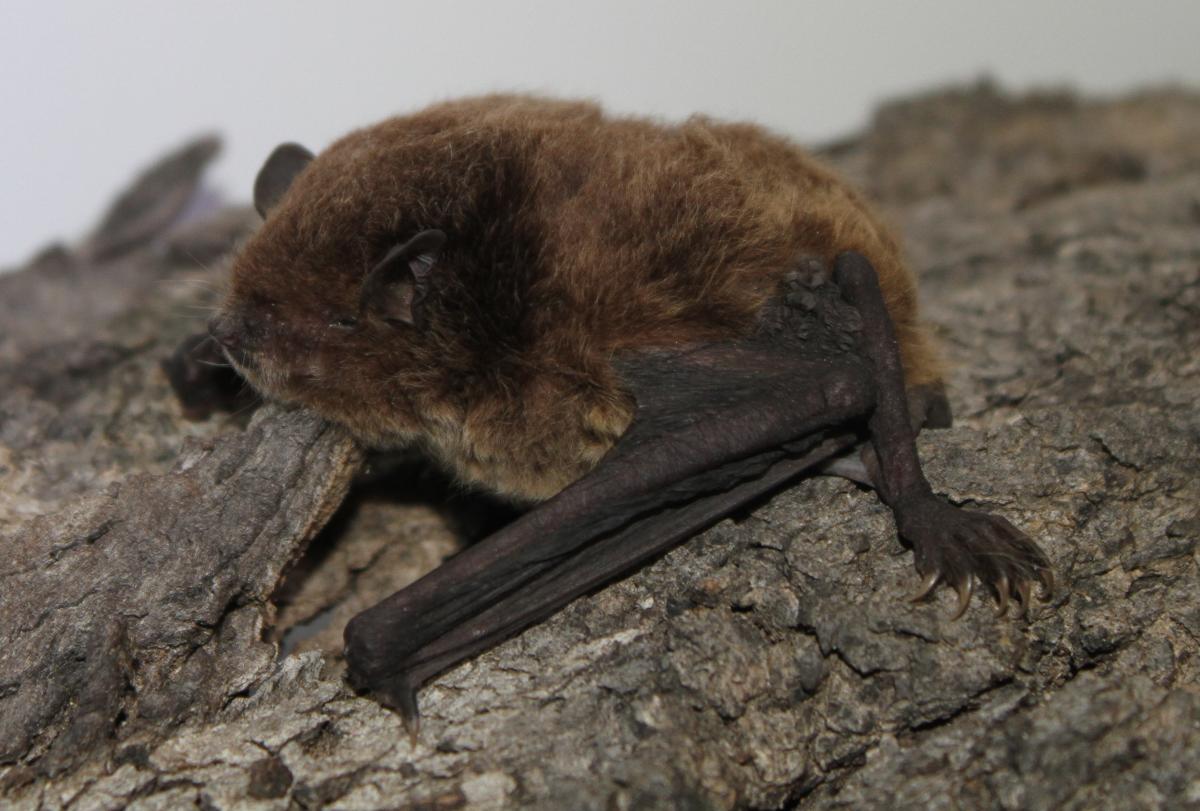 When it comes to healthy oceans, pollution isn’t bats’ only concern, said Yossi Yovel, a neurologist and ecologist at Tel Aviv University in Israel. “For coastal areas,” he said, “when you say ‘healthy,’ it also means no invasive species.”

Introduced rats and cats are the major threats for Mexican fishing bats in the Sea of Cortez, explained wildlife ecologist Edward Hurme, a doctoral student at the University of Maryland. The invasive predators arrived on the islands with people, and now easily hunt the bats, which roost low to the ground. Conservation organizations work to remove introduced pests, he said, but it’s an ongoing battle.

Bats need healthy coasts as much as the rest of us. So the next time you see a bat, at Halloween or any time of year, think of cauldrons and vampires, and the oceans too. 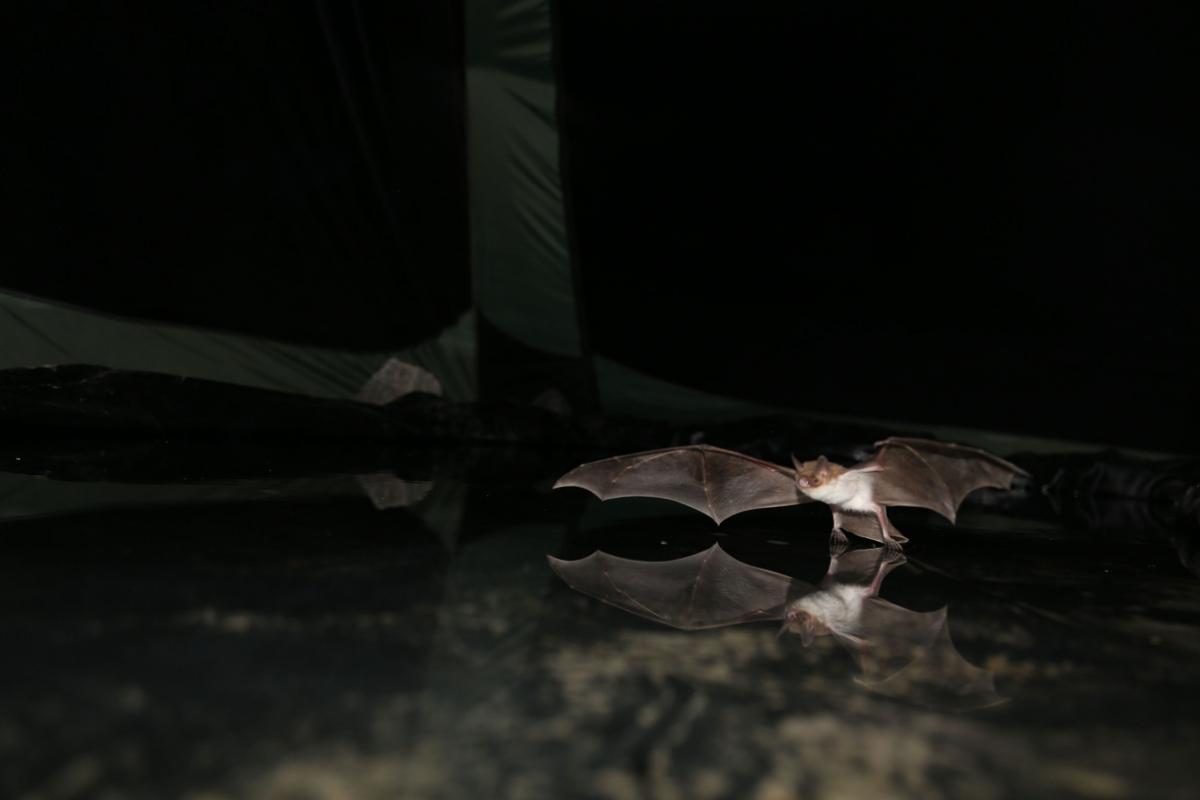