How nutritious is that fish? To find out, ask its relatives

Eels and anchovies don’t look or act much alike. One is sinuous and shy, the other a bright flash of silver in a school of thousands. Yet the two fish are cousins, both loaded with zinc.

Related fish species – like eels and anchovies – have similar nutritional value, according to a new study in Nature Communications. Two fish can be wildly different on the outside but surprisingly similar on the inside, if they’re close on the tree of life.

Turns out, shared evolutionary history is a road map to the patterns of vitamins and minerals fanned through the tissues of fish worldwide. That’s a juicy tidbit for researchers studying the links between fish and human health. The specific blend of nutrients in a fish determines how people are nourished when they eat that species. 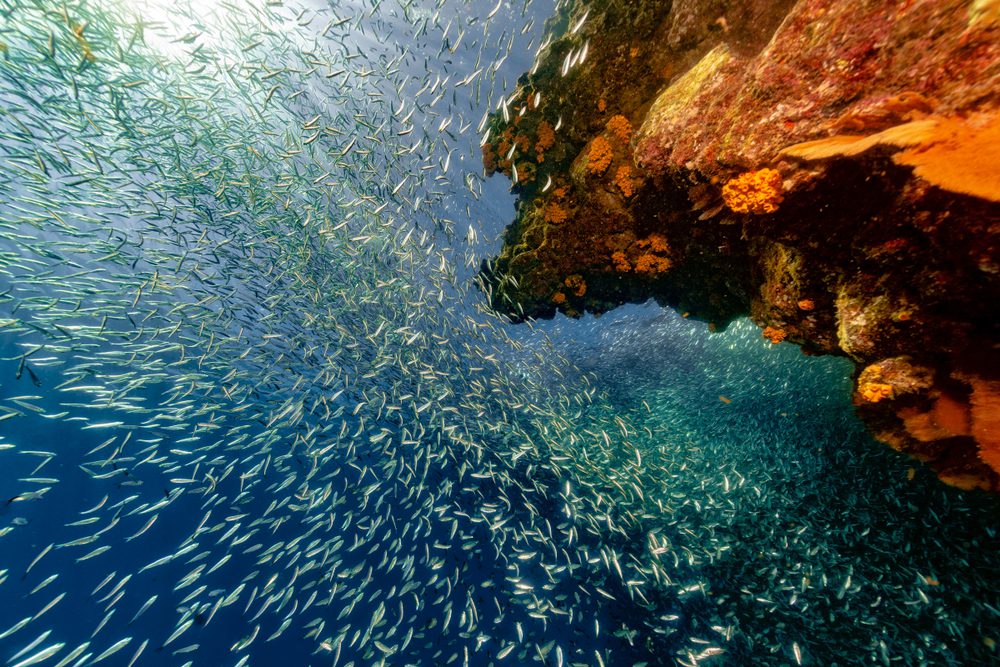 More than 3 billion people depend on fish for about one-fifth of the animal protein they eat. It’s a staple food in dozens of countries, that offers calories, protein, fats and essential micronutrients like iron, zinc, calcium and vitamin A.

Not all fish are the same, though. Cod is much lower in zinc than anchovies, while salmon and trout are fattier than flatfishes, and higher in vitamin D than mackerels. Each species has its characteristic mix of nutrients.

Analyzing the nutrient content of one tissue sample costs several hundred to several thousand dollars, said Oceana science adviser Chris Golden, who heads the Harvard research group responsible for the new study. It takes multiple samples, sometimes collected around the world, to build a complete nutrient profile for a species.

Nutrient profiles do exist for hundreds of fish species, but thousands are nutritionally important, Vaitla said. “We couldn’t collect samples all over the world, so we needed to predict nutrient content somehow.” 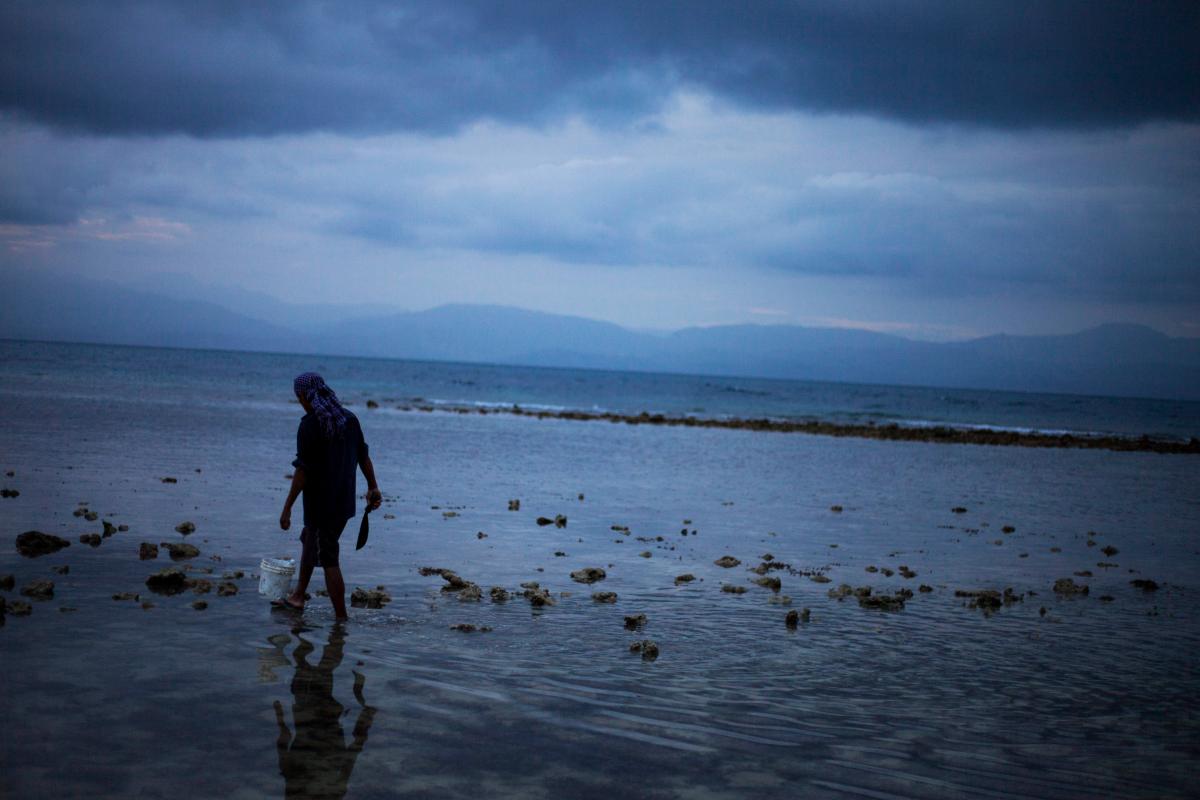 The oceans are a patchwork of unevenly distributed nutrients. Vaitla and his research partners expected that fish with similar lifestyles, that develop in similar conditions and habitats, would probably be exposed to similar challenges and opportunities, and so be nutritionally alike.

But when the scientists looked across 371 food fish species, they found that body size, preferred habitat and other lifestyle characteristics were not good predictors of nutritional similarity. Instead, genetic relatedness turned out to be key.

“It’s not totally unsurprising,” said marine ecologist William Cheung of the University of British Columbia, in Vancouver, who was not involved in the new study. Evolutionary relationships click as predictors of nutrition, he said. “Sometimes in science, when someone tells you the answer, you think, ah yes, that’s true, that makes sense.” 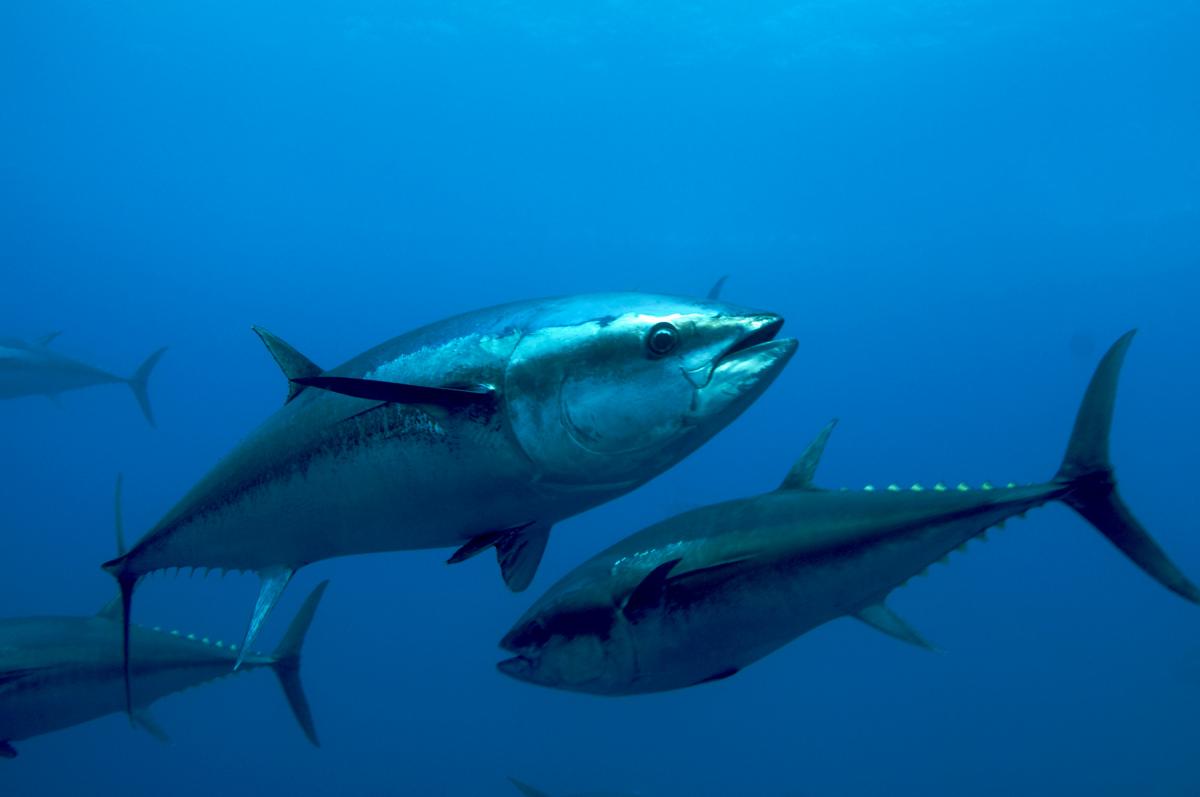 That related fish are nutritionally similar may not be surprising, but it is useful. Scientists can now predict the vitamin and mineral content of fish species without tissue samples, based instead on their evolutionary relationships.

Predictions could come in especially handy now, as many marine species relocate in response to global change. As they move, they carry their distinct mix of vitamins and minerals with them, exposing fishermen and coastal people to a new mix of nutrients in the fish they eat. When new species move in, they may have different nutritional value from the old staples, exposing communities to risk of malnutrition.

“When we’re worried about things like climate change or pollution or overfishing and how its affecting human health, the question amounts to knowing the nutrient landscape out there and how these environmental changes alter that landscape,” Vaitla said. “If we’re able to know that, we can say things like climate change will impact the availability of iron to this extent, and for these people.”

To avoid anticipated risks, communities might curb commercial fishing or set aside marine protected zones, Vaitla said. But first, they need a way to see what’s coming. “Evolutionary history,” he said, “gives us a shortcut to paint the nutrient landscape out there.” 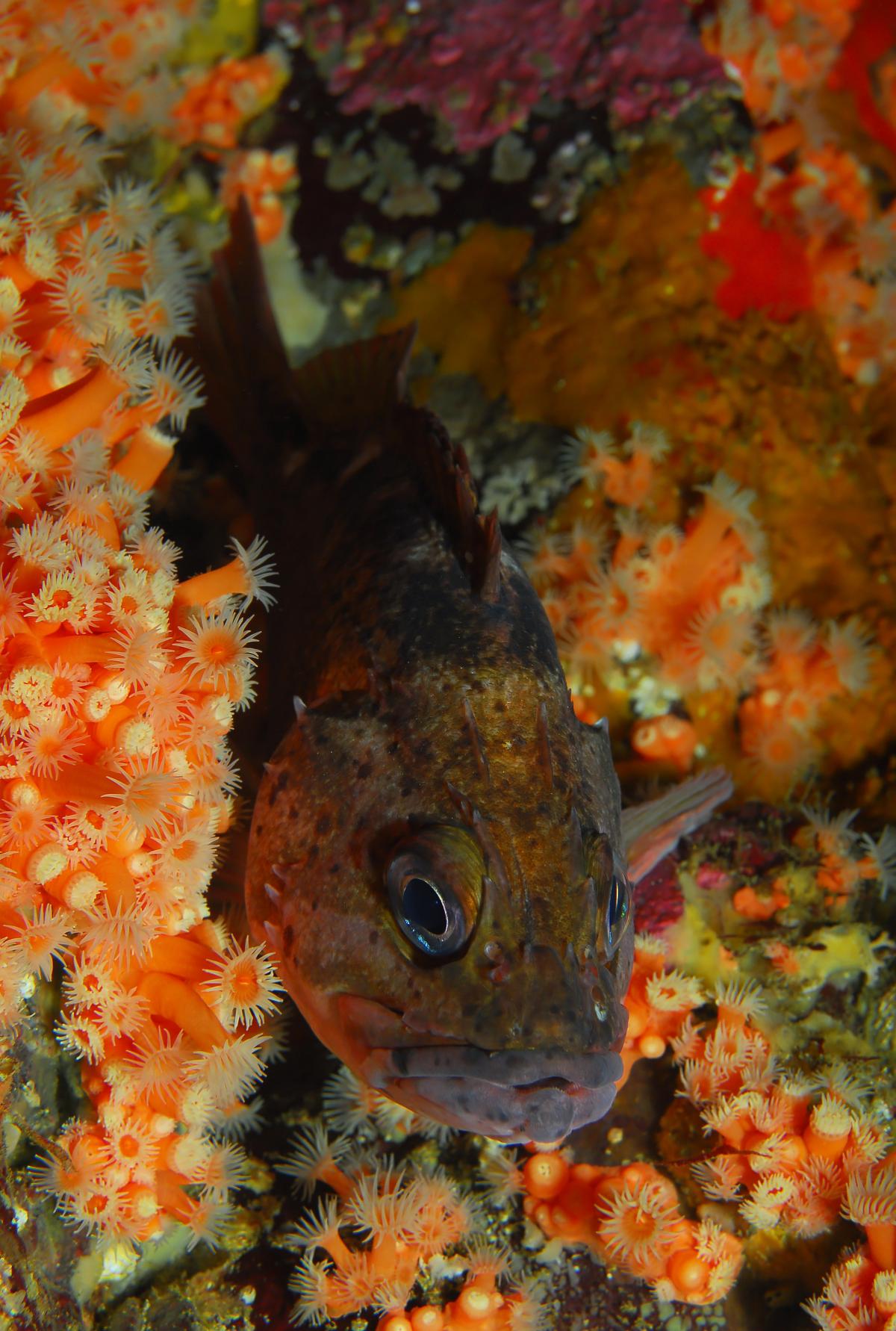