How will ocean animals react to the solar eclipse?

People watching a total solar eclipse are known to shout, cry, shake uncontrollably and even fall into religious ecstasy. The arrival of sudden darkness in the middle of the day is a shock to be sure. But for fish, penguins and other marine animals, will the Aug. 21 eclipse inspire panic and confusion or just a shrug?

There are two ways marine animals could react to unexpected darkness, said Stephán Reebs, an animal behaviorist at the University of Moncton in Canada. Some sea creatures could listen to their internal clocks and realize that even though the stars are out, it’s not bedtime yet. Other animals may depend more on their learned association between dimming light and the need to prepare for nightfall.

“Like most other animals, fish have an internal circadian clock that gives them a sense of time,” Reebs explained. And much of his research has been spent tinkering with the ways it ticks. 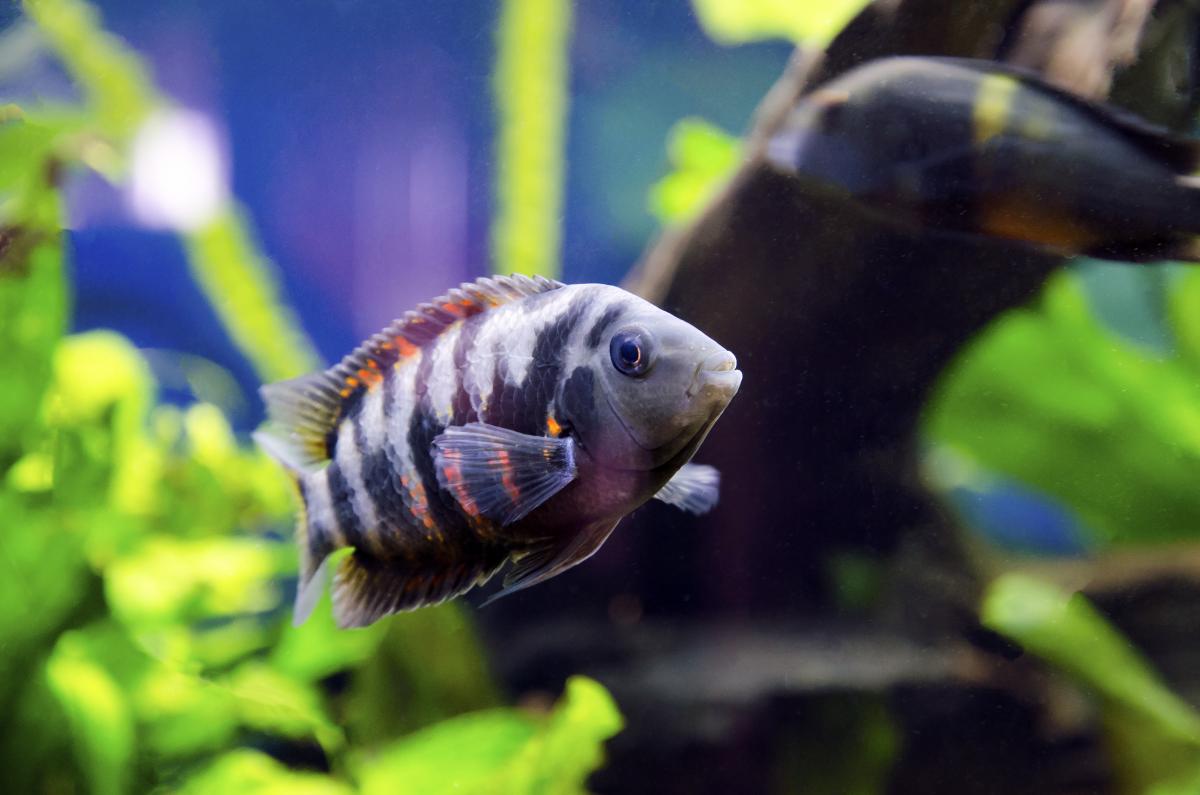 In a 1994 study, Reebs set out to see if zebra cichlids — a small, freshwater fish from Malawi — are governed by their internal clocks or by exterior light. Each day at dusk, parent cichlids dutifully scoop their babies into their mouths and carry them to the safety of the nest. This routine happens every evening like clockwork, and keeps the tiny cichlid fry from becoming a predator’s midnight snack.

Reebs found that partial darkness didn’t dupe parent cichlids. They kept up their normal daytime behaviors. “I would have been disappointed if my cichlids had retrieved their young in the middle of the day,” Reebs said, “because that would have meant no influence by the internal clock — and I like clocks.”

Ignoring partial darkness is a smart strategy. After all, passing clouds and bad weather dim the sun all the time. But the story changed when Reebs turned the lights off entirely. This time, the parents vacuumed up their babies in preparation for bedtime.

In this case, Reebs said, the environmental cue was strong enough to signal to the parents that nocturnal predators might be on the prowl. The risks of losing their babies outweighed their bodies’ message that it was still daytime. Reebs put himself in the mindset of a cichlid mom or dad, saying: “It may not be night, but it’s dark, dammit, and I need to take care of my young!”

For vision-dependent species, or those that use shadows to spot predators, solar eclipses can have “significant effects” on marine animal behavior, said Andrew J. Phillips, a sleep expert at Harvard Medical School.

Scattered field observations have recorded how fish react to real-world eclipses. Herring in Maine school on the water’s surface, reef fish in the Galapagos retreat to safety on the reef and zooplankton migrate to the surface from the dark depths below — all behavior typically seen at twilight.

More charismatic critters also react to the eclipse. An astronomer boating off the Galapagos during an eclipse was joined at the sea’s surface by a group of whales and dolphins, apparently as interested in the celestial phenomenon as he was. 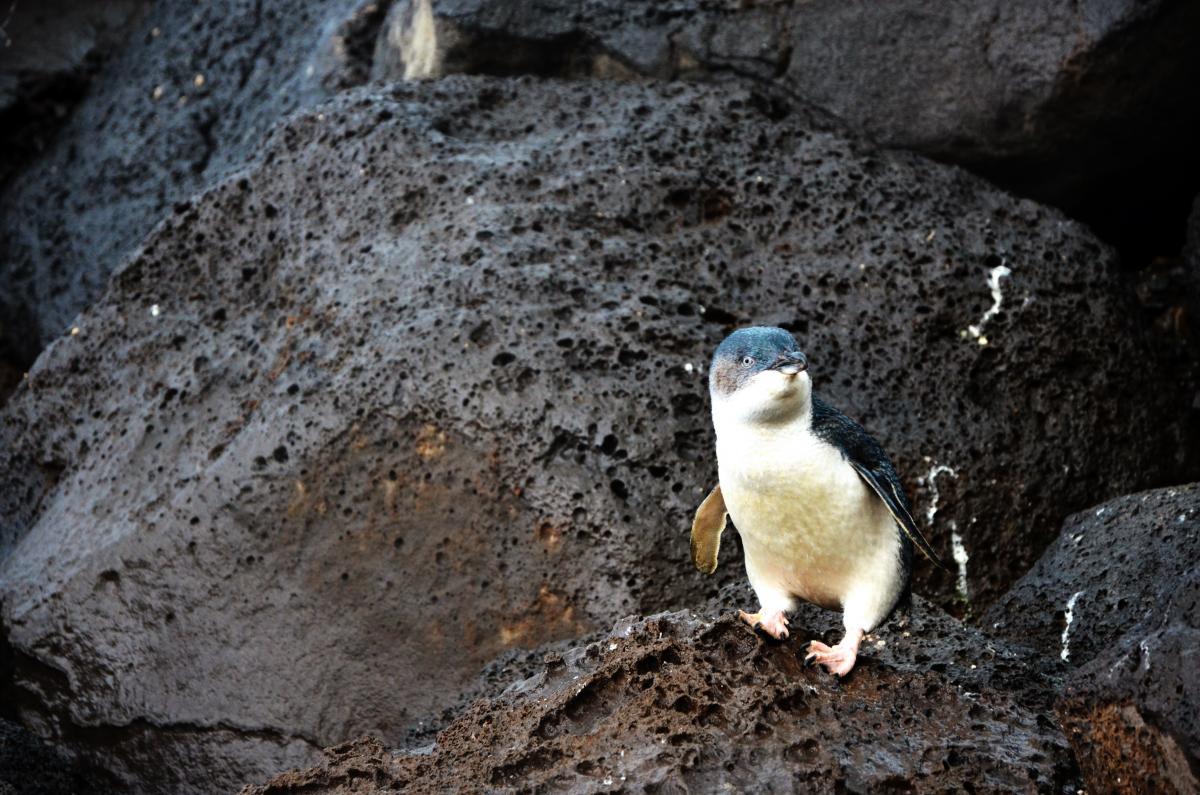 Even penguins might get in on the game. Little penguins in Australia are the smallest penguin species, and the only ones that are solely nocturnal when they’re on land. Each day at sunset they return to Phillip Island in the south of Australia to sleep. A 2016 study found that their daily arrivals and departures are strongly influenced by light from the sun and moon, and possibly also from electric lights.

Andre Chiaradia, a seabird research scientist on the island, suspects that the penguins’ light sensitivity means they’d likely take notice of a solar eclipse. But there’s a catch, Chiaradia said. An eclipse would only alter their behavior if it happened “at sunset when they come home or at sunrise when they leave the colony.”

But we don’t have to worry that the eclipse will throw marine animals out of whack for more than a few minutes. Inner clocks can’t be overridden by fleeting environmental cues, said Kristin Tessmar-Raible, a molecular biologist at the University of Vienna in Austria. It takes time for circadian rhythms to readjust — think of how long it takes to recover from jet lag.

Solar eclipses are rare. If you’re lucky enough to be in its path next Monday, take some time to observe how the local wildlife react. The California Academy of Sciences is asking citizen scientists to report their findings to the Life Responds project. Because so much of what we know about animal behavior during eclipses is anecdotal, there’s plenty left to learn.

And if you happen to be at sea for the brief window when the sky goes dark, try to spare a few seconds to watch what’s going on below the waves: What you see might surprise you.