Six hundred kilometers (360 miles) north of Santiago, Chile, the National Humboldt Penguin Reserve reverberates with the braying of 26,000 Humboldt penguins — around 80 percent of the species’ entire population. Sea otters and migrating blue whales glide through the waves close to colonies of nesting seabirds. This global biodiversity hotspot, part of a cluster of protected islands near the fishing community of Punta de Choros, now faces an unwelcome newcomer: The Dominga megaproject, which includes two massive open-pit mines, a commercial port and a desalination plant. With construction slated to begin as early as March, environmental groups and local fishermen are racing to stop Chile’s latest “sacrifice” to industry. 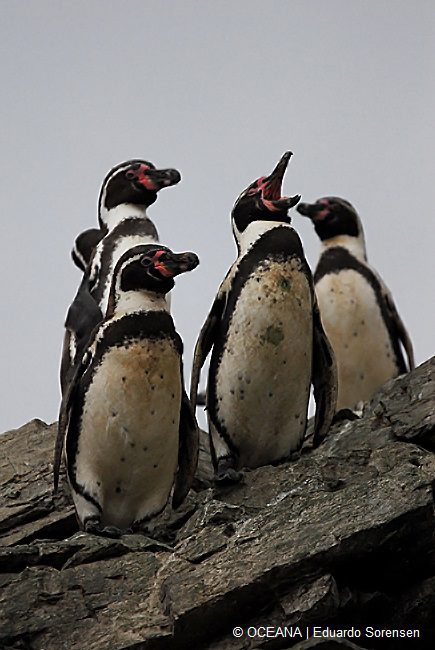 Led by Andes Iron, the Dominga copper and iron mines directly threaten the region’s unique land species, including the fox-like culpeo and the guanaco, a caramel-colored llama relative. The project also comes packaged with a desalinization plant on the coast and a large-scale port that will strengthen the region’s trade connections with Santiago and other major cities, and will likely mobilize additional industrial development.

“These two projects together would cause an irreversible impact to the area,” said Liesbeth van der Meer, the executive director of Oceana Chile. “They want to make this a sacrifice zone. This is only the starting point for more industry.”

A recent Oceana-commissioned study revealed that Andes Iron had underestimated the scale of the project’s damage to local ocean ecosystems. The study also found that from the outset the company had ignored the impact that increased ship traffic would have on the region’s marine animals and habitats. In addition, Oceana discovered that the Chilean government’s Environmental Assessment Service had failed to follow rules that require it to end the environmental assessment of an industrial development if key information is missing — as is the case with Dominga.

According to van der Meer, the Dominga project is so far along that the Environmental Assessment Service won’t be able to effectively evaluate ways to compensate local communities or mitigate effects on local ecosystems. Because of this, Oceana and local organizations — including the environmental groups Modema and Chao Pescao, and the fishing cooperative Federación de Pescadores de La Higuera — are calling on the Service to reject the project entirely.

The Dominga mine will produce 12 million tons of iron and 150,000 tons of copper annually, but will have a lifespan of only 22 years. As van der Meer explained, this short-term gain comes at the expense of local communities where fishermen rely on sustainable abalone and razor clam fisheries and a booming eco-tourism industry.

For example, the National Humboldt Penguin Reserve saw only 995 visitors in 1998. In 2015, that number leapt to over 53,000. With only 4,500 permanent residents in Punta de Choros, this explosion of tourists represents a major windfall.

According to van der Meer, if the campaign calling on the Environmental Assessment Service to reject the Dominga project fails, the next step is litigation. “The sadness of this is that this is one of the richest places for biodiversity in the world,” she said. “We can’t allow this to happen.” 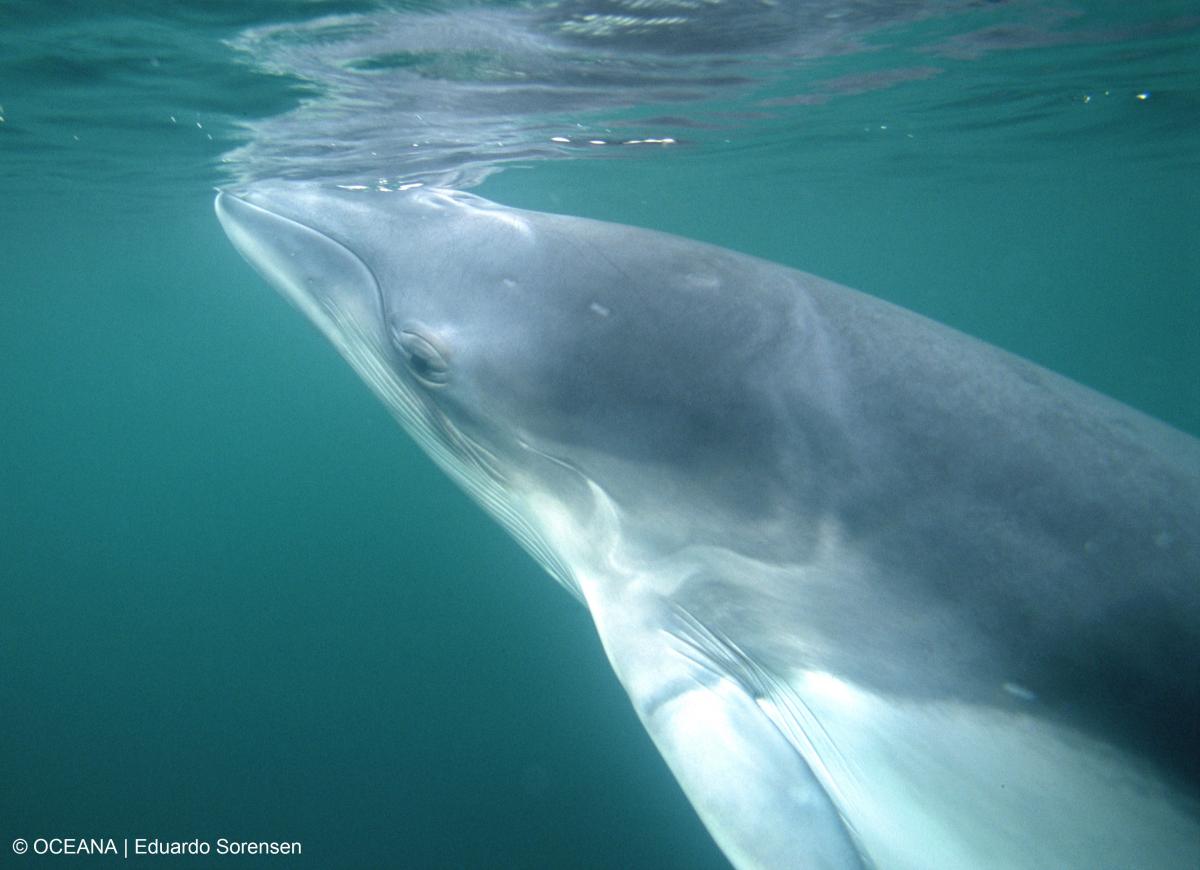