Earlier this week, Oceana in Europe found that Morocco is once again using illegal driftnets in the swordfish fishery, despite an official phase-out in 2010. Photographs gathered by Oceana over the past few days show small and large vessels coordinating to capture swordfish in the Strait of Gibraltar, which connects the Atlantic Ocean to the Mediterranean.

“Driftnet fishing has been banned since 1992 by United Nations General Assembly, and since 2003 by The International Commission for the Conservation of Atlantic Tunas (ICCAT). In 2010, Morocco still used this gear but strong international pressure led to a phase-out one year later,” Oceana in Europe executive director Xavier Pastor said in a press release. “It is now clear that vessels have resumed illegal fishing right in front of Moroccan authorities. We don’t need more words against the use of driftnets, we need real action from authorities at all levels to stop illegal drift netting now.”

The Spanish fishing industry has already called on Spanish and European Union leadership to take action against swordfish caught with driftnets, a nation where this fish is still illegally imported from Morocco and then illegally re-exported to Italy—a move that hurts fishermen who catch swordfish locally and legally.

“Oceana is calling on relevant administrations to close the EU border to these illegally-captured fish, and take appropriate action against Morocco to stop this unsustainable fishing practice. Inspection services on land should seize all fish showing evidence of being captured with this illegal fishing gear,” Oceana in Europe marine scientist Ilaria Vielmini said in the press release.

Driftnets are a type of fishing gear used to target various pelagic species, but these mile-long nets are highly damaging to the marine environment, causing many species to be caught as bycatch. Oceana issues petitions and campaigns against the use of drift gillnets on a global scale. You can learn more here, and take a look below for photos of illegal fishing in Morocco. 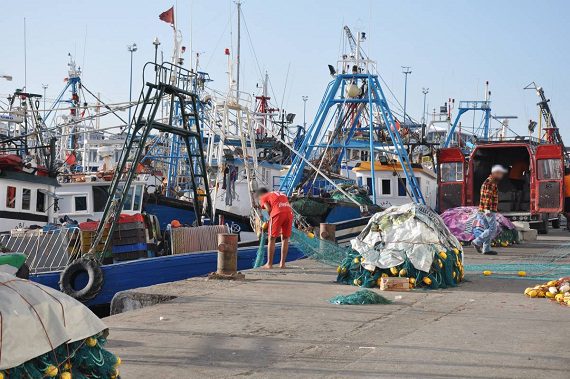 Fishermen loading illegal driftnets onboard a fishing vessel in the Port of Tangiers, Morocco. (Photo: Ocean in Europe / Flickr) 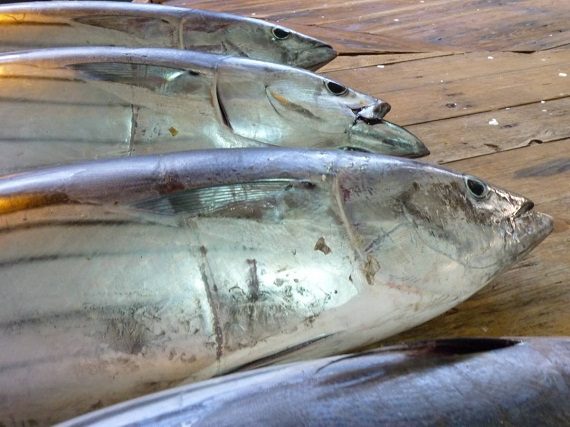 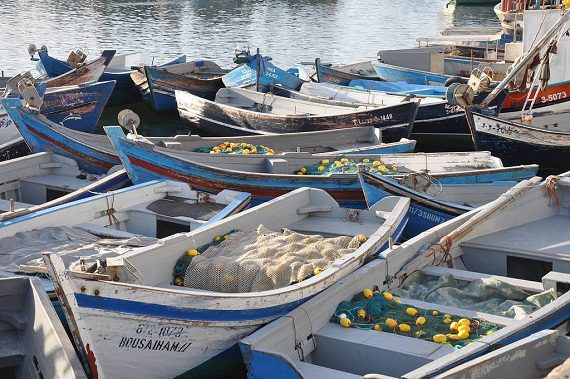 Driftnets onboard a small fishing vessel in the Port of Tangiers, Morocco. (Photo: Ocean in Europe / Flickr)