One billion people rely on fish as their primary source of protein, but overfishing is depleting the world’s oceans of this vital food source. We recently spoke with Patti Harris, CEO of Bloomberg Philanthropies, to learn how and why her organization’s Vibrant Oceans Initiative is investing in sustainable fishing solutions.

Oceana: Why is Bloomberg Philanthropies investing to protect the oceans? 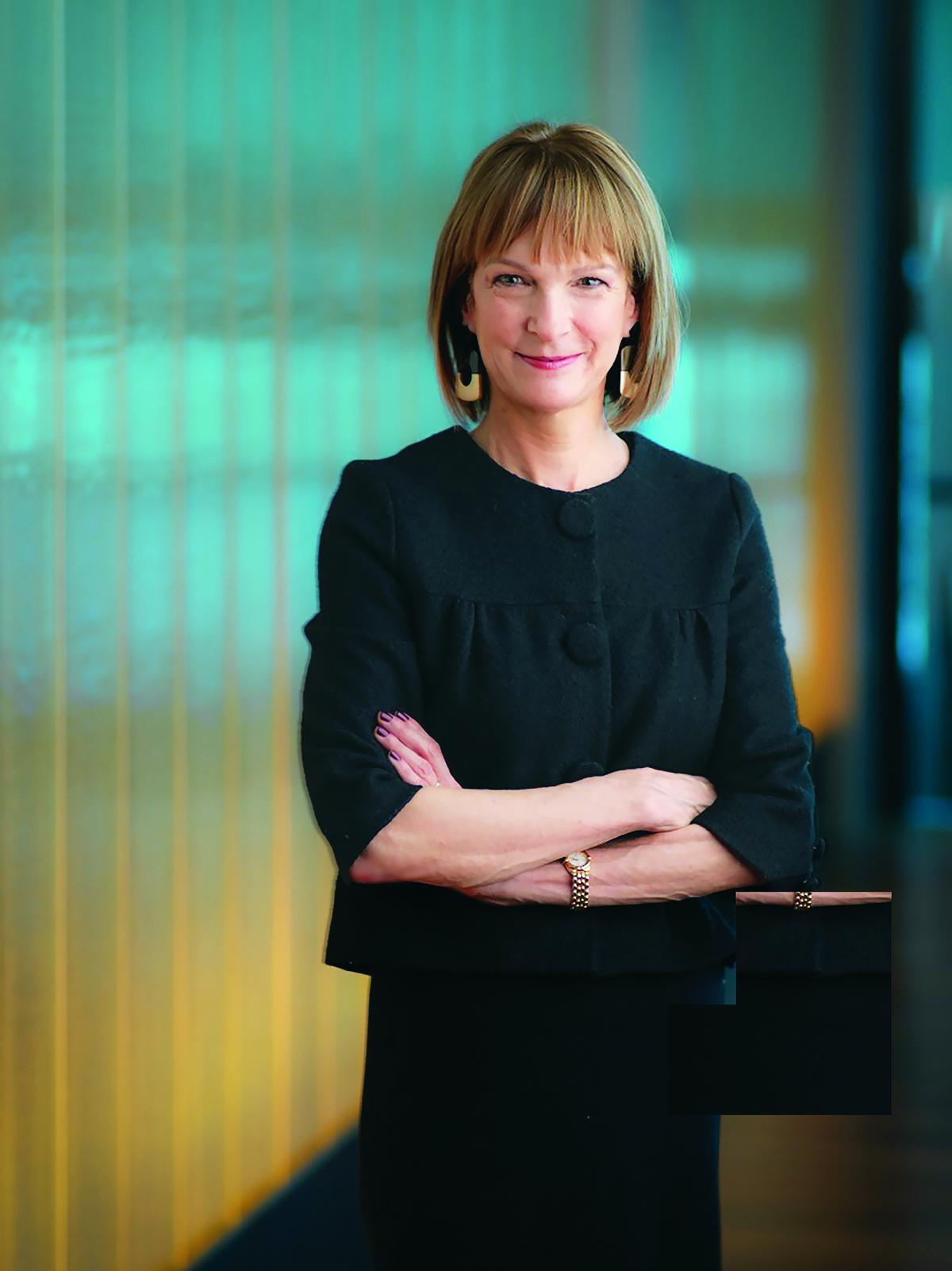 Harris: Mike Bloomberg recognized that oceans are important not only for environmental reasons, but also for economic and public health reasons. Oceans provide food and livelihoods to millions of people around the world. We’ve formed partnerships with some terrific groups, which has allowed us to protect 4.25 million square miles of ocean from overfishing and other harmful practices. And the good news is, we’re seeing fish populations rebound in those areas. We’re looking forward to building on this progress.

What are the Bloomberg Philanthropies Vibrant Oceans Initiative’s key strategies for realizing this vision?

A key tenet in everything that we do is forming partnerships. When we were looking at how we could get involved, we saw a real unmet need. We noticed that there were organizations working to improve local fishing practices and organizations making offshore fishing more sustainable. But, we did not see a coordinated strategy on how to move the needle on both. We helped to bring Oceana together with Rare, which focuses on working with local communities that depend on fishing, and it’s proved to be a powerful partnership. For example, in the Philippines, mayors that Rare has worked with have been extremely effective advocates on the national level thanks to their partnership with experts from Oceana.

Why did you choose to work with Oceana?

We’ve found Oceana to be one of the most effective organizations working to improve the health of oceans. They’re consistently delivering positive results. They have a talented CEO, Andy Sharpless, and he’s put together an impressive team.

The way Oceana uses advocacy to change national policies has helped reform large-scale, industrial fishing practices in a variety of ways — from the creation of massive marine protected areas to countrywide bans on destructive fishing gear, like bottom trawlers. By partnering with advocates, Oceana has helped better inform the public, while also encouraging government officials to make policies based on science.

Take Global Fishing Watch. It’s a new program that we’re supporting alongside Oceana and many other partners. It makes fishing data transparent by digitally tracking fishing vessels around the world and making the information open to the public. That helps shed light on bad actors who fish illegally.

With the help of the Vibrant Oceans Initiative, Oceana has won several recent victories in Brazil, Chile, Peru and the Philippines. Why were these countries picked to be focal points of the Initiative?

The national waters in these countries are home to more than 8 percent of the world’s fisheries. We knew that if we could make a difference in these countries — and improve the lives of the communities that depend on these fisheries — then we would learn about how to spread solutions that work to other top fishing nations around the globe, and we have.

“If you can’t measure it, you can’t manage it” is a cornerstone of both Bloomberg Philanthropies and Oceana’s approach to fisheries conservation. What role do data and metrics play for the Vibrant Oceans Initiative?

We follow the data and seek real, measureable results in all of our programs — and our oceans work is no exception. The truth is that while the oceans are certainly under threat, many areas can rebound relatively quickly if they’re protected in time from threats like overfishing. We have seen how that’s possible, and we’ve received independent data that show we’re making progress. But it’s urgent that the problems that lead to fishing mismanagement are addressed now so that we can help increase the number of fish needed to support a growing global population.

Ultimately, no one group and no one country can solve these problems on its own — even if you are following the data. That’s why we believe so strongly in partnerships. And we believe that Bloomberg Philanthropies can play a unique role in fostering partnerships among advocates, funders, business leaders, scientists and government officials. And by working together, we’re optimistic about the kind of impact we can continue to make.