Q&A: What are you actually eating when you order “snapper”? This scientist is finding out

When is that red snapper on the menu not really snapper at all? When it’s scorpionfish, seabream or even a freshwater species like tilapia, served up under the wrong name. These fishy substitutions happen all the time — but food scientist Donna Cawthorn is trying to set snapper straight.

Cawthorn is the primary researcher for SNAPTRACE, the first global analysis of snapper mislabeling. She tests snapper DNA in markets around the world, and combs through fish import and export data to uncover discrepancies. We asked Cawthorn how fraud happens, how to fix it and whether it’s okay to eat your research.

This interview has been edited and condensed.

Food fraud is a global issue. Horse meat gets passed off as beef. Cheap catfish is labeled as pricey grouper. Why single out snappers?

Snappers are one of the most highly prized yet misunderstood groups of fishes in the world. Because of their high value, there is a wide range of substitutes. 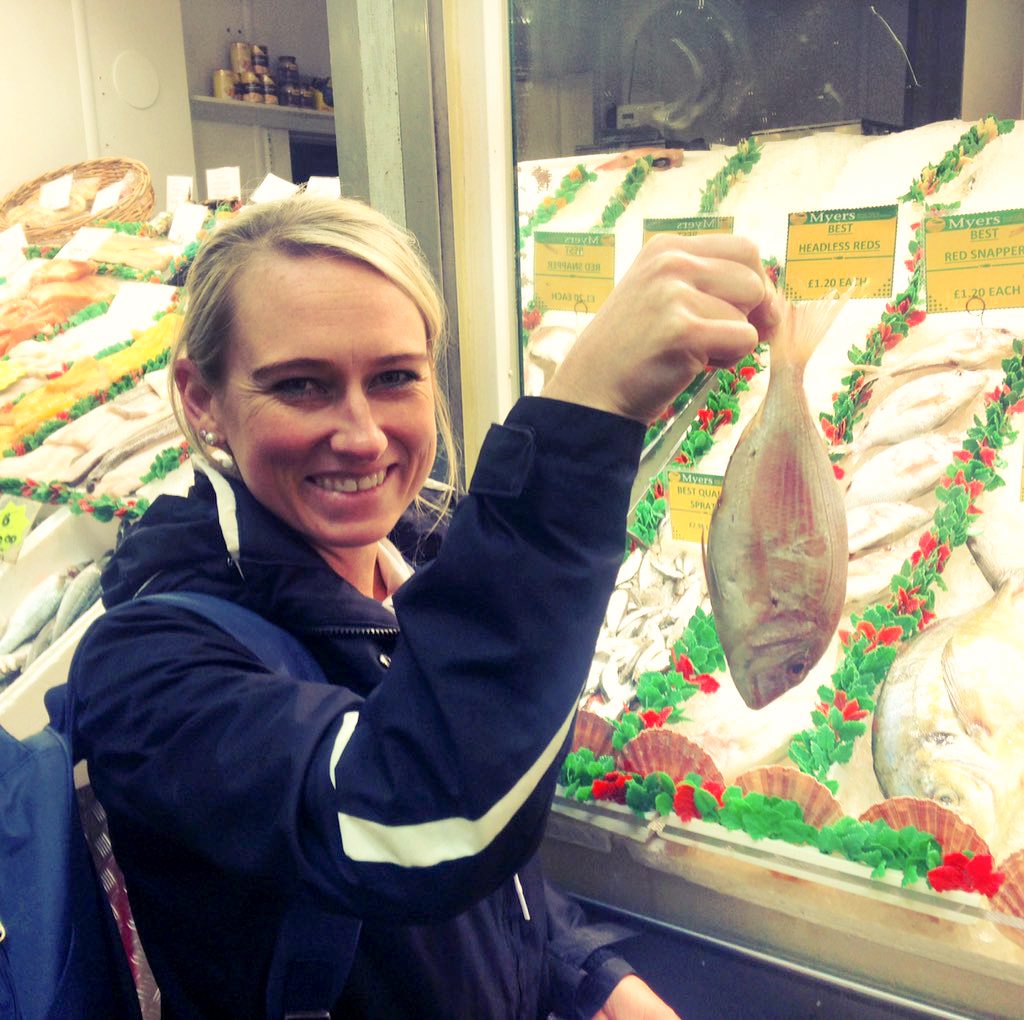 When customs officials track a shipment of fish, there are 112 species that can legally be called “snapper.” Is it a good idea to treat such a diverse group of fish as identical?

And it’s more than just looking at a species level. We need to look at a population level as well. In different parts of the world a specific snapper species can be overexploited in one stock but be perfectly healthy in another stock.

As you’ve examined the international trade in snapper, have there been any big surprises?

New Zealand reports a hefty export of snapper, but our results suggest that this is actually silver seabream. That’s because this fish is referred to as snapper in New Zealand, even though it’s only distantly related to “true” snapper. As a result, there is a 28 percent overestimation of the global exports of snapper.

In addition to analyzing fish imports and exports, you’ve tested the DNA of snapper in markets and restaurants around the world. What have you discovered?

Of the 106 samples that we’ve analyzed to date, only 65 percent have been true snappers in the Lutjanid family. So, depending on where you live, you can have a one-in-three chance of getting something else when you order snapper.

The non-snapper samples have come from 11 different families of fish. The number of fish being passed off as snapper on the global market is quite astounding.

What was the strangest snapper substitution you found?

I had an incident where there was actually a fin of a red fish stuck next to a fillet of tilapia. I thought to myself, well this is really odd, because the texture of this fish was not the texture of a snapper. I could taste the fresh water.

You eat your samples?

Sometimes I eat the samples so that they don’t go to waste. But I don’t actually like to eat the snapper, because I feel a huge guilt complex when I do — especially if the species is overexploited. I love snapper in the sea. I love them less on my plate. 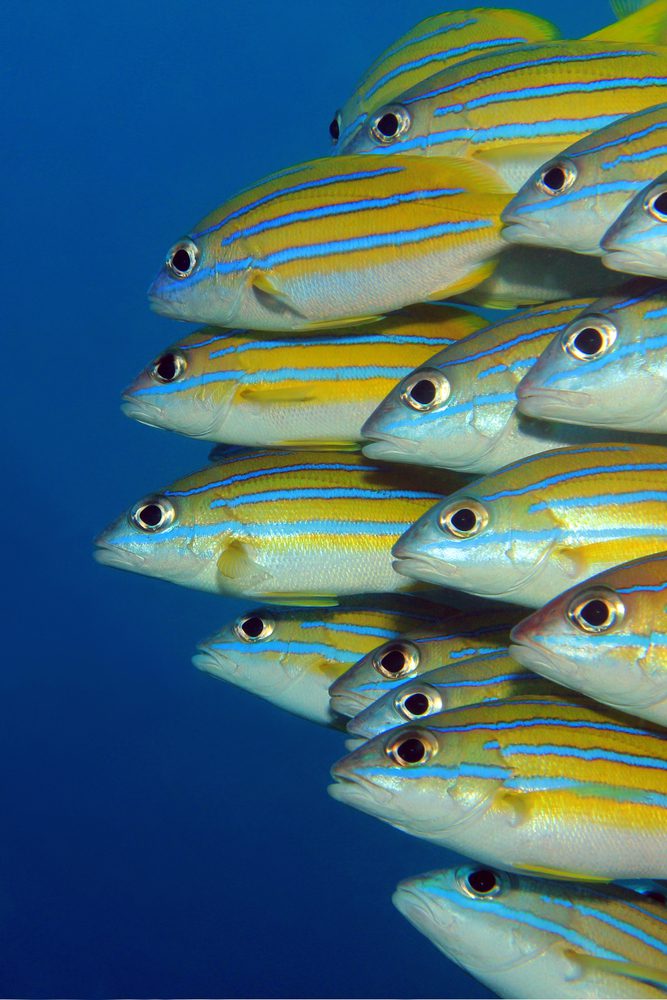 How can we stop snapper mislabeling?

We need to move away from these generic umbrella terms such as “snapper” and treat them as individual species. There are already unique serial numbers for individual species in certain databases, but these are not integrated with international commodity trade codes. It’s too cumbersome for customs officials to track two codes. There needs to be one step, like when you simply scan a product in a supermarket and all the accompanying data is logged.

Your research requires long hours in the evening analyzing snapper imports and exports. Do you have any strategies to pass the time?

Copious amounts of wine. I’m from South Africa — you can’t not drink wine!