The Juan Fernández archipelago and Desventuradas Islands, sparsely populated groups of islands and seamounts 400 miles (644 kilometers) west of Chile, are hotspots for marine species found nowhere else on the planet. This is the surprising result of a recent report that presents research from two scientific expeditions conducted around the islands in 2014 and 2015.

At 62 percent, Juan Fernández’s degree of reef fish endemism — a measure of how many reef fish species occur there and nowhere else— is two to three times higher than Hawaii and Easter Island, two  marine biodiversity hotspots in their own right. Only the Desventuradas Islands, 517 miles (832 kilometers) to the north, have a rate of endemism on par with that of Juan Fernández. (Read about the creation of the Nazca-Desventuradas Marine Park.)

Despite the abundance and diversity of their marine life, the islands are nonetheless recovering from a legacy of commercial fish trawling, which was banned from Chile’s seamounts in April of last year following campaigning by Oceana. In the study, researchers noted the lack of orange roughy and alfonsino — the targets of trawlers — along with large corals and top predators such as sharks and cod.

In Photos: The Unique Animals of Juan Fernández

The fishery for the Juan Fernández rock lobster (Jasus frontalis) supports 70 percent of the islands’ economy and has been managed sustainably for over a century. 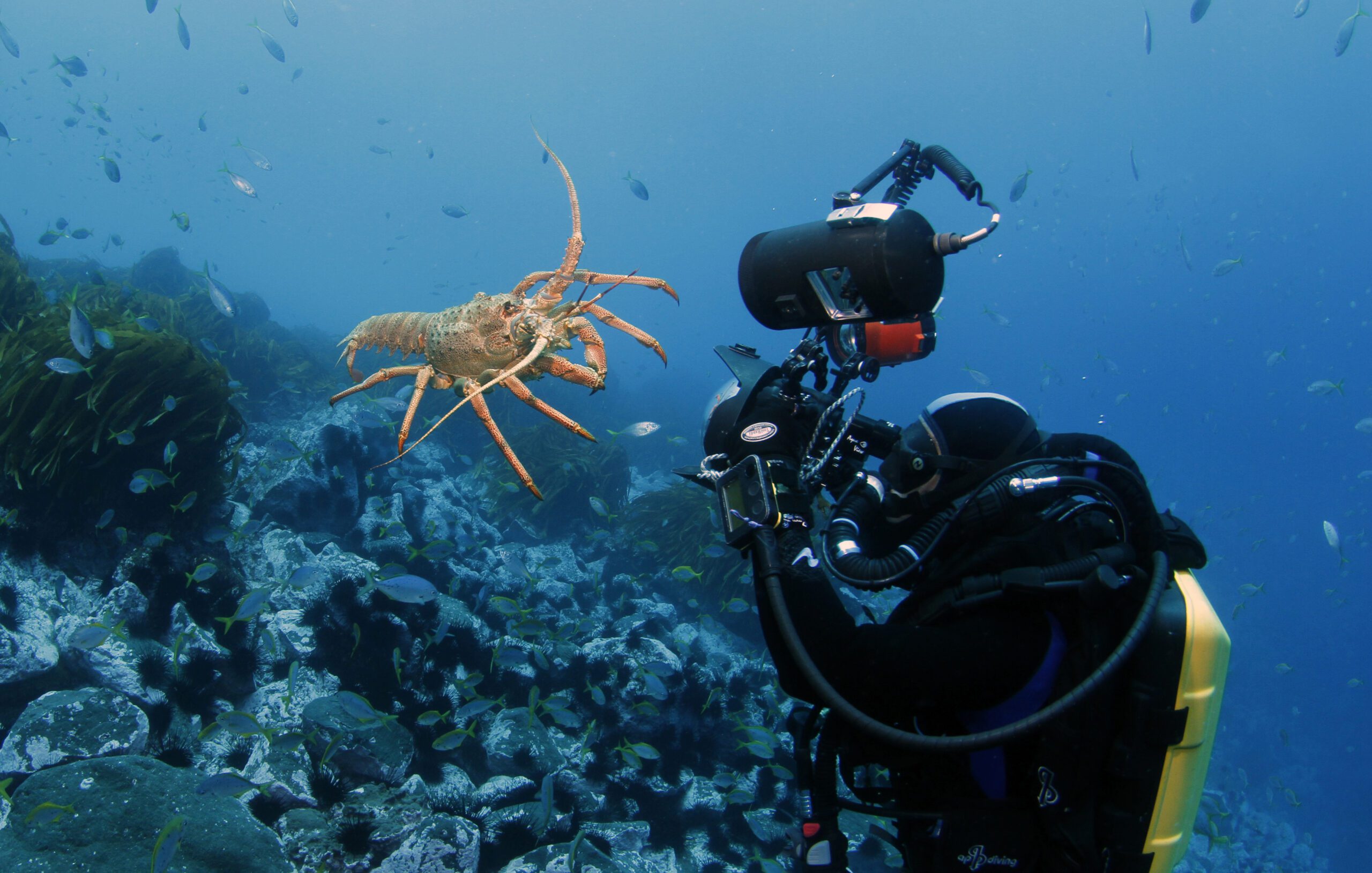 Nearly hunted to extinction for its fur, the Juan Fernández fur seal (Arctocephalus philippii) was presumed extinct until a small population was re-discovered in the 1960s. Now, its numbers have grown to several thousand. 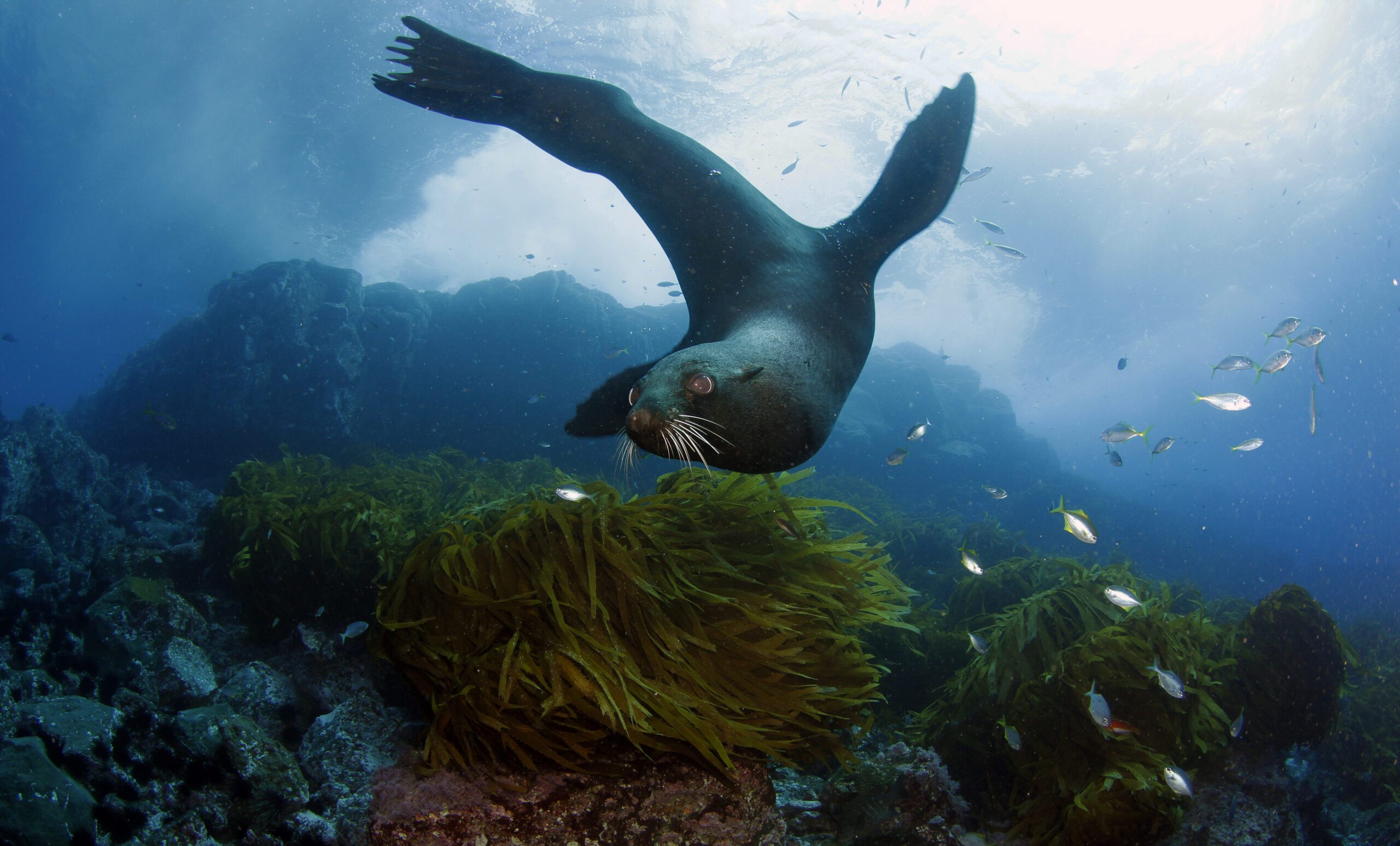 This colorful species of goby (Paratrimma nigrimenta) is endemic to the Juan Fernández archipelago. 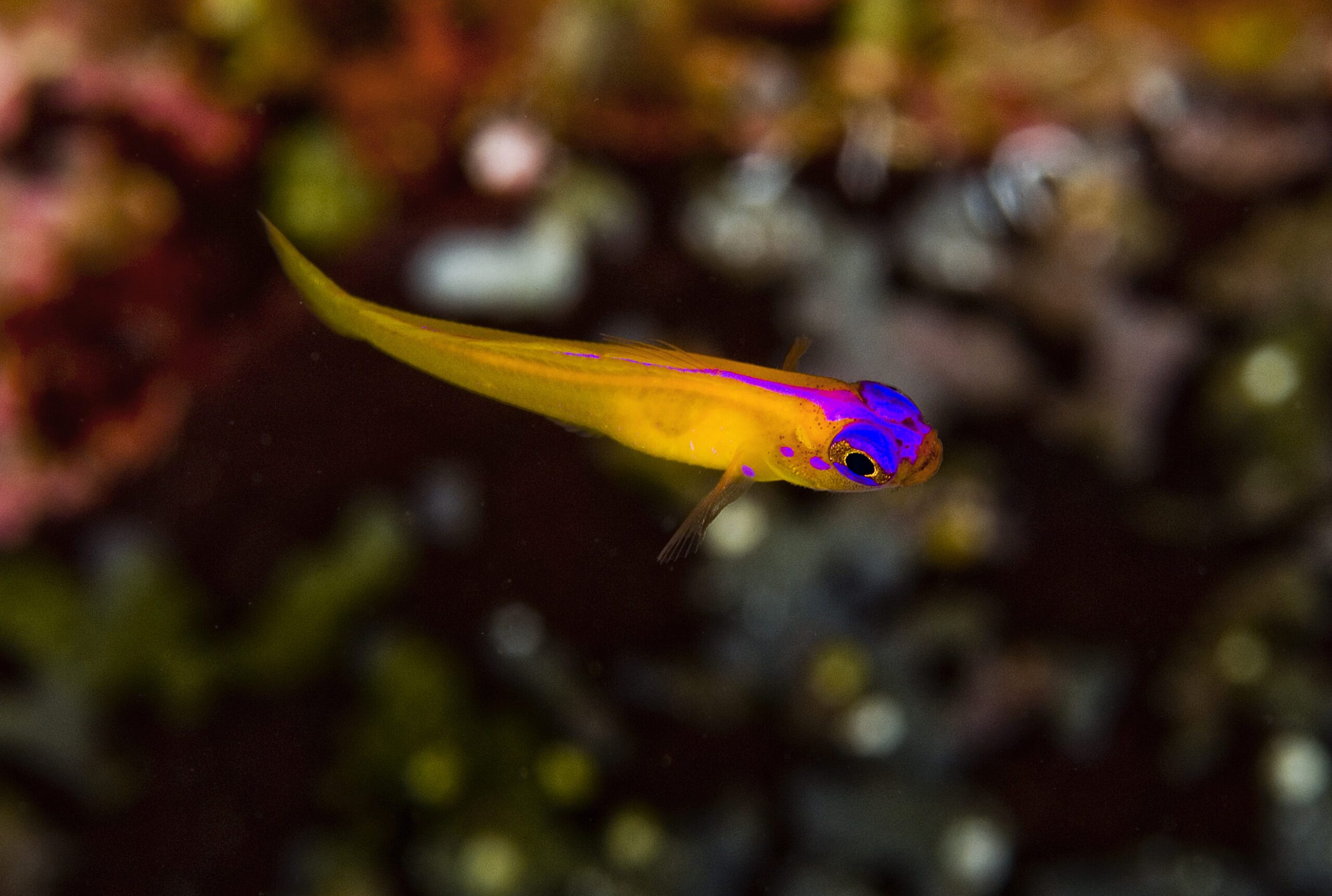 Like other members of the jack family, Juan Fernandez jacks (Pseudocaranx chilensis) are fast-swimming predators. 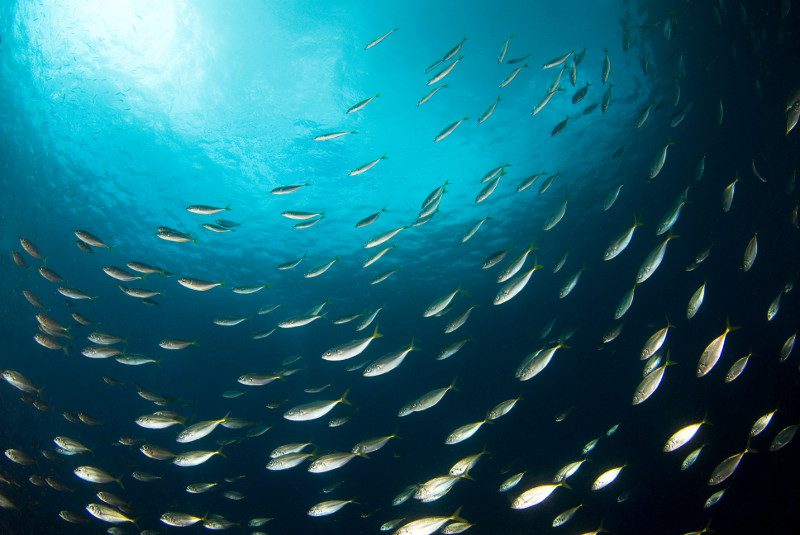 True to its name, this unique species of sandperch (Parapercis  dockinsi) uses its pelvic fins to “perch” on the seabed. 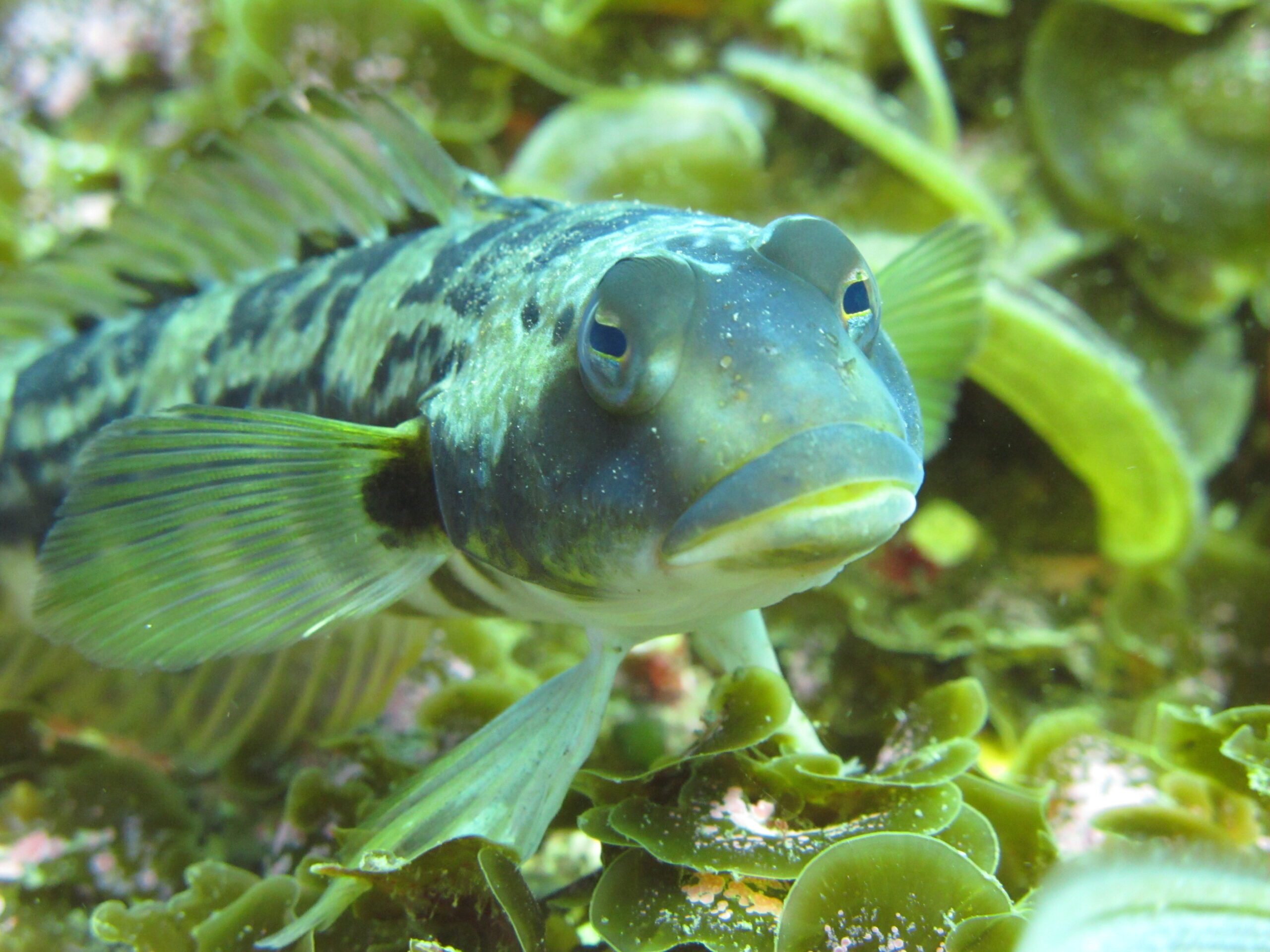