Rising temperatures are cooking baby sea turtles in their nests

Scorching sand heats up turtle nests, which are buried in pits on beaches. Those elevated temperatures can cook developing embryos. “In some places the nests are getting so hot that there’s no survival,” says marine biologist Kristin Mazzarella of Mote Marine Lab in Sarasota, Florida. “The eggs don’t hatch.”

In the short term, most turtle species can cope with a little extra warmth. But in the long game, overheating nests could be a serious burn for these ancient ocean reptiles.

Lately beaches have been getting hotter, thanks to man-made climate change. Warming is projected to continue into the next century, heating up beaches around the world. Sea turtles will keep nesting along those hotter shores, but their eggs will do worse and worse as temperatures rise, scientists say. 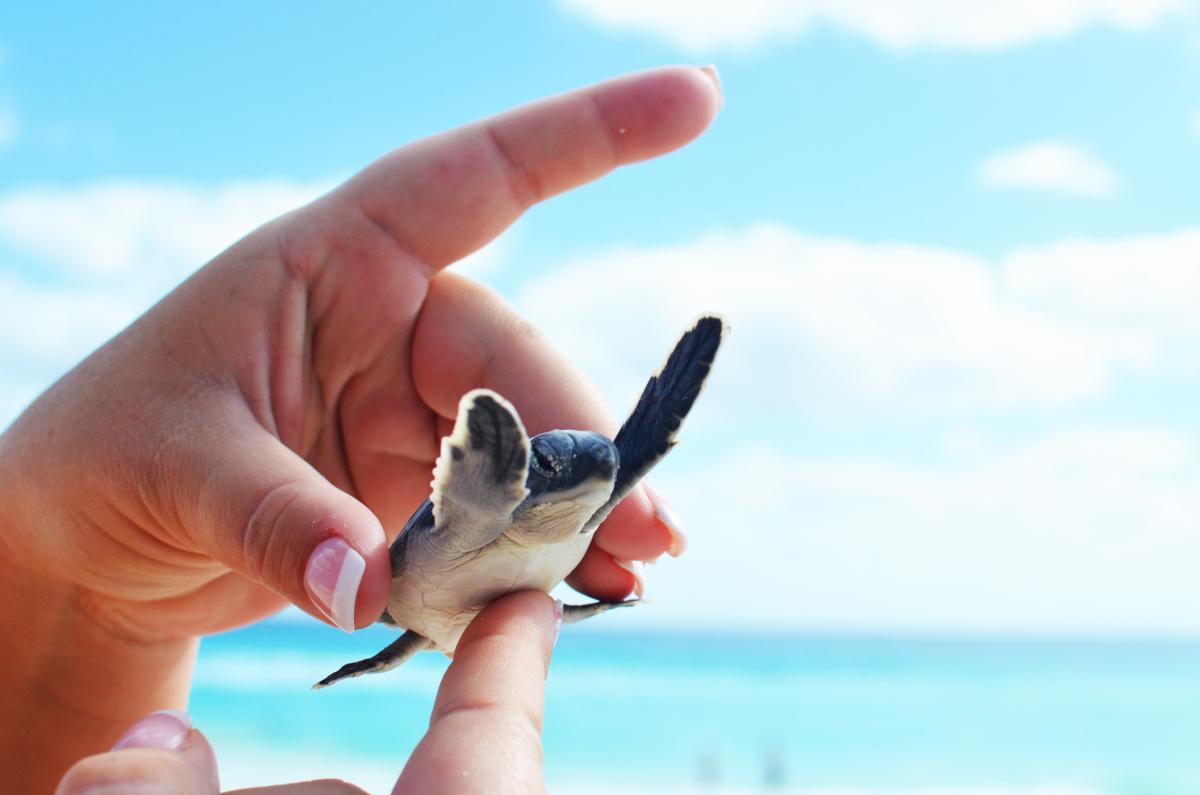 “We’re seeing more dead eggs,” says sea turtle biologist Jeanette Wyneken of Florida Atlantic University in Boca Raton. “And when we do get turtles hatching,” she adds, “they’re often heat stressed: They may hatch and crawl to the water, but then die.”

Turtle nests once did well in Boca Raton. Somewhere between 78 and 81 percent of loggerhead, green, and leatherback sea turtle eggs hatched on average in the past, Wyneken says. But record heat ravaged the nests in the last two years. In 2015, only 58 percent of eggs hatched, she says. Last year, that number was down to just 38 percent.

It’s not just Florida. In Costa Rica, a study in the journal Nature Climate Change predicted that critically endangered leatherback populations in the eastern Pacific Ocean will fall by 7 percent every decade under current climate models. By 2100, three-quarters of the nesting population might be gone. Overheated nests are the biggest factor in the leatherback’s expected declines. Olive ridley sea turtles in Costa Rica are also suffering from extreme heat. During the 2008-2009 nesting season in Ostional Beach, no babies survived when nest temperatures lingered above 35 degrees Celsius (95 degrees Fahrenheit) according to an earlier study. They could survive brief temperature spikes, but faced big trouble if they didn’t cool down in time.

There are issues even below the lethal temperature limit. As the mercury climbs, all the eggs eventually become female, because temperature determines the sex of developing embryos. An all-female population would die out. But that’s a less immediate threat than nests getting cooked, Wyneken says, as female-heavy hatching ratios may be normal up to a certain level. “We can’t say there are too many females at this point,” she says. “The larger issue is when nests are laid and they don’t produce turtles. That’s a big deal.”

Turtles have a few ways to respond to warming beaches. Leatherbacks, for example, can lay their eggs further north or south, or at different times of year, according to the Nature study, when temperatures are cooler. Moving higher or lower on the beach is another potential coping mechanism, Wyneken says, but scientists still don’t really know how turtles will respond. “We’re in essence asking, do the turtles know it’s going to be a hot dry summer,” she says. “And we don’t even know if it’s going to be a hot dry summer.” 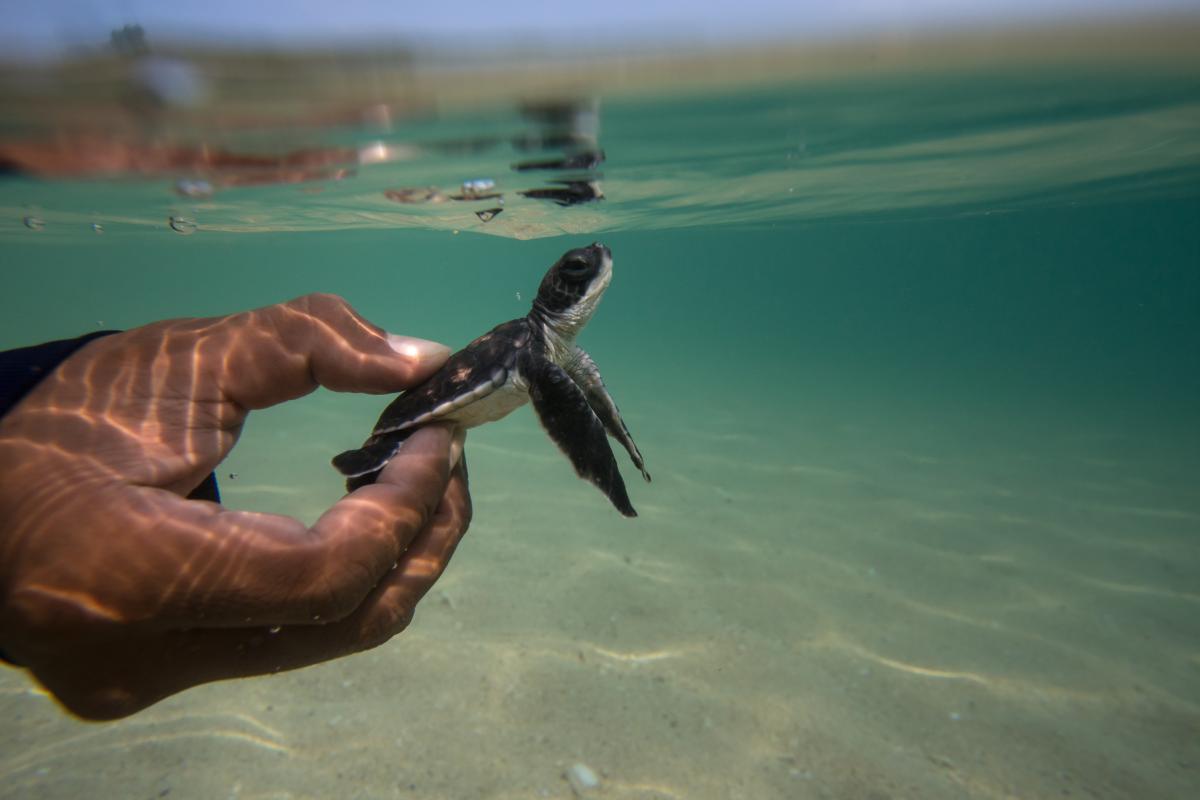 Even if the turtles do know, switching things up isn’t always possible. Critically endangered leatherbacks only nest on beaches in a narrow latitudinal range, the Nature study explains, and their nests wouldn’t do well at other times of year because of bad weather.

Humans are already stepping in for the sea turtles , though. Conservationists shade and water their clutches in some places to cool them down. And even in hot areas, a few nests are bound to sit in the shadows of trees or at the milder edges of the beach, researchers say. Those spots may garner special protections in the future.

Right now, researchers aren’t taking emergency measures in the United States to address the issue of hot sand, Wyneken says. Manually cooling nests would be a Band-Aid on the larger problem they hope to address. But if warming continues, human intervention may be the only shot turtles have at survival.