To save the planet, this scientist says ‘stay optimistic’ 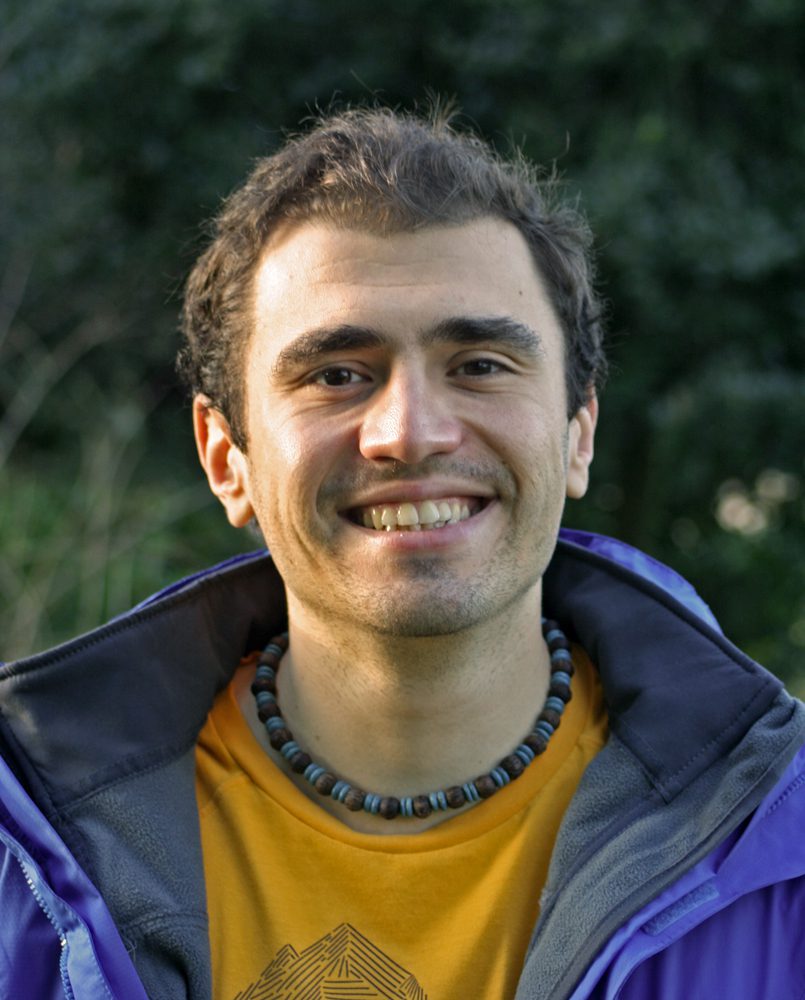 Messages inspiring fear and shame can motivate change in the short term, but not sustainably over time, he says. That’s not to say that all environmental news should be good. But when people are saturated with depressing messages, they’re more likely to detach. “The urgency,” Veríssimo explains, “wears out.”

To win the long game and save the world, people need hope too. That’s why Veríssimo and his wife started Lost & Found: a collection of illustrated stories about supposedly extinct animals, rediscovered alive and well.

Veríssimo stopped by Oceana HQ in Washington, D.C. to chat about the project. Our condensed and edited conversation follows.

Why change the way we talk about the environment?

During my Ph.D., I focused on marketing techniques in conservation. I started coming across literature hinting that negative messaging over long stretches of time could really backfire. If we saturate our audience with gloomy messages, my understanding is we seriously risk them just disconnecting with the issue; saying this is too big and negative.

That seemed to me a contrast. We’ve been talking about the environmental crisis for a long time. Conservationists use bad news. There was evidence this wasn’t the best strategy, but it was the only thing we were using. So what might be a better way?

Should we go totally positive?

The fact that one strategy doesn’t work, doesn’t necessarily mean the opposite will work. It’s not that we should put out only positive messaging. That doesn’t reflect reality. It’s more about balance.

Even with the huge challenges we face, there are still positive things happening we need to get across. We can’t risk alienating people. We need to sustain a relationship that will allow us to communicate with them long term.

That’s where your project, Lost & Found, comes in. Why focus on rediscovered species?

What if we could try to replicate that feeling?  Humans are loss-averse, and the sense that we lost something, which is now returning, is powerful. It’s about emotional connection. 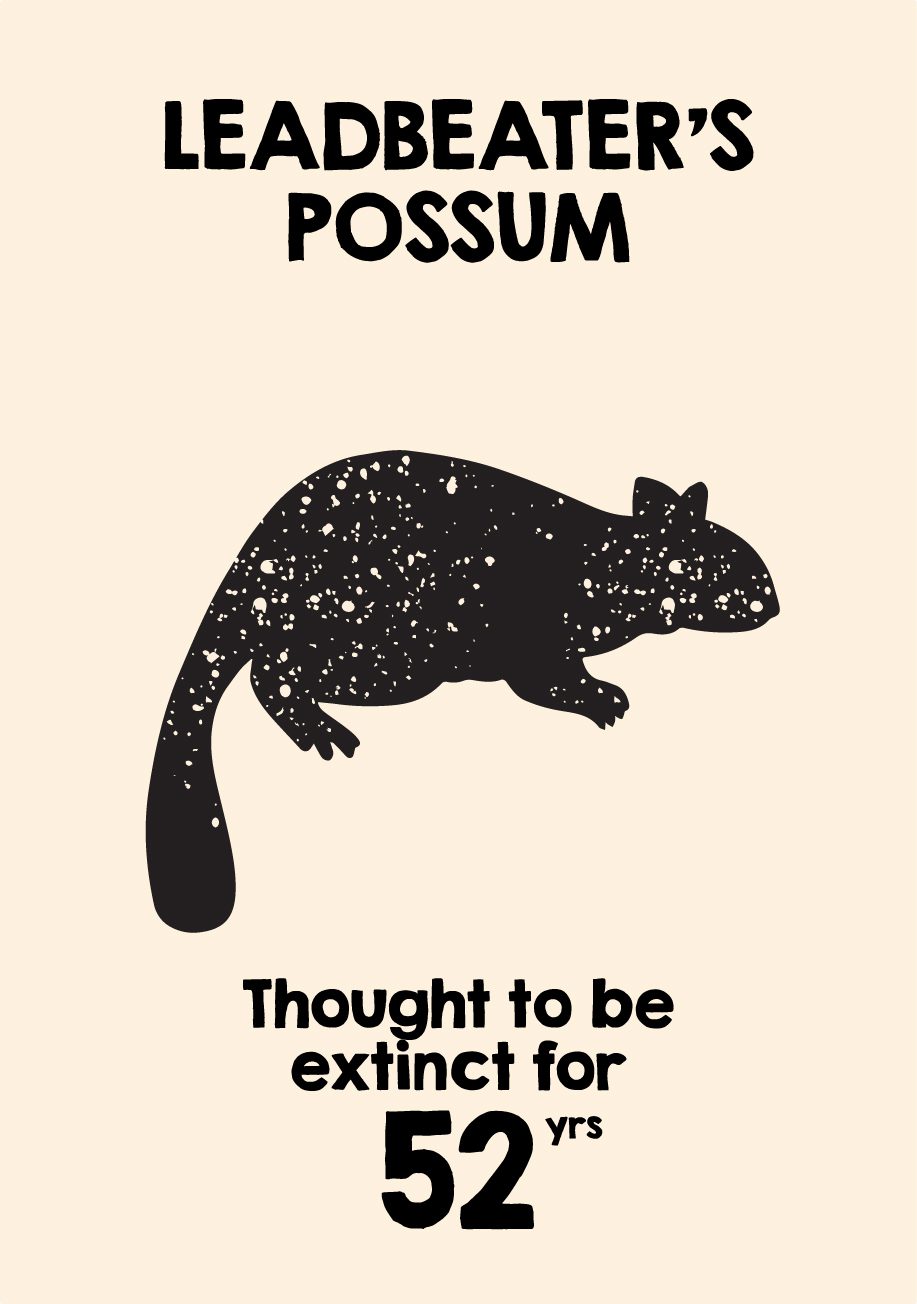 What are the most interesting things you’ve discovered, studying the ways we talk about conservation?

A lot of this research comes from public health. We don’t have that much when it comes to the environment and biodiversity.

I want someone to test out the stories for Lost & Found. When people read them, do we have an impact on behavior and attitudes? I’d like to see more of an evidence base for using different types of messaging in the environmental space. [Laughs] I’m hoping I can find a student for the next academic year who will take this on as a thesis project. If there’s anyone out there…

Do you have a favorite Lost & Found story?

It’s not an easy decision. I think I might say the leadbeater’s possum. Someone saw a newspaper advertisement looking for this species when he was 10 years old, and ended up rediscovering it 12 years later. Now looking back, because he did find it, you can say it paid off. But there was no guarantee. Maybe the species really was extinct.

These people might have spent 20 to 40 years looking for something that just wasn’t there. There’s something powerful about being so passionate.

There’s probably an element of that. I don’t think any of these discoveries were made based on a cost-benefit analysis of where to invest time.

They were driven by an emotional connection people felt toward these species.