Species Profile: Which Sea Turtles Are Most At-Risk for Fisheries Deaths?

Sea turtles have been through a lot in our oceans. Through their history, they’ve been up against natural predators, mass extinctions including those that wiped out the dinosaurs and climactic changes while swimming in almost every ocean in the world. Despite the challenges sea turtles have already faced, one is growing larger today and just might threaten populations for good- humans.

Commercial fishing is the largest cause of sea turtle mortality worldwide. As fishing gear and vessels become more advanced, so does the risk to sea turtles. Today, more than 50,000 sea turtles could be killed annually just in southeast shrimp trawls that are dragged across the seafloor to catch shrimp and small fish in the United States. Unfortunately, sea turtles often fall victim to these dangerous nets even when they’re not the intended target.

But, do you know which sea turtle species are most at-risk? Loggerhead, Green and Kemp’s ridley sea turtles are most in danger for fisheries related deaths because of where they live and nest, and because of their already dangerously low populations. Below, learn more about how each of these three species is especially at-risk in our oceans. 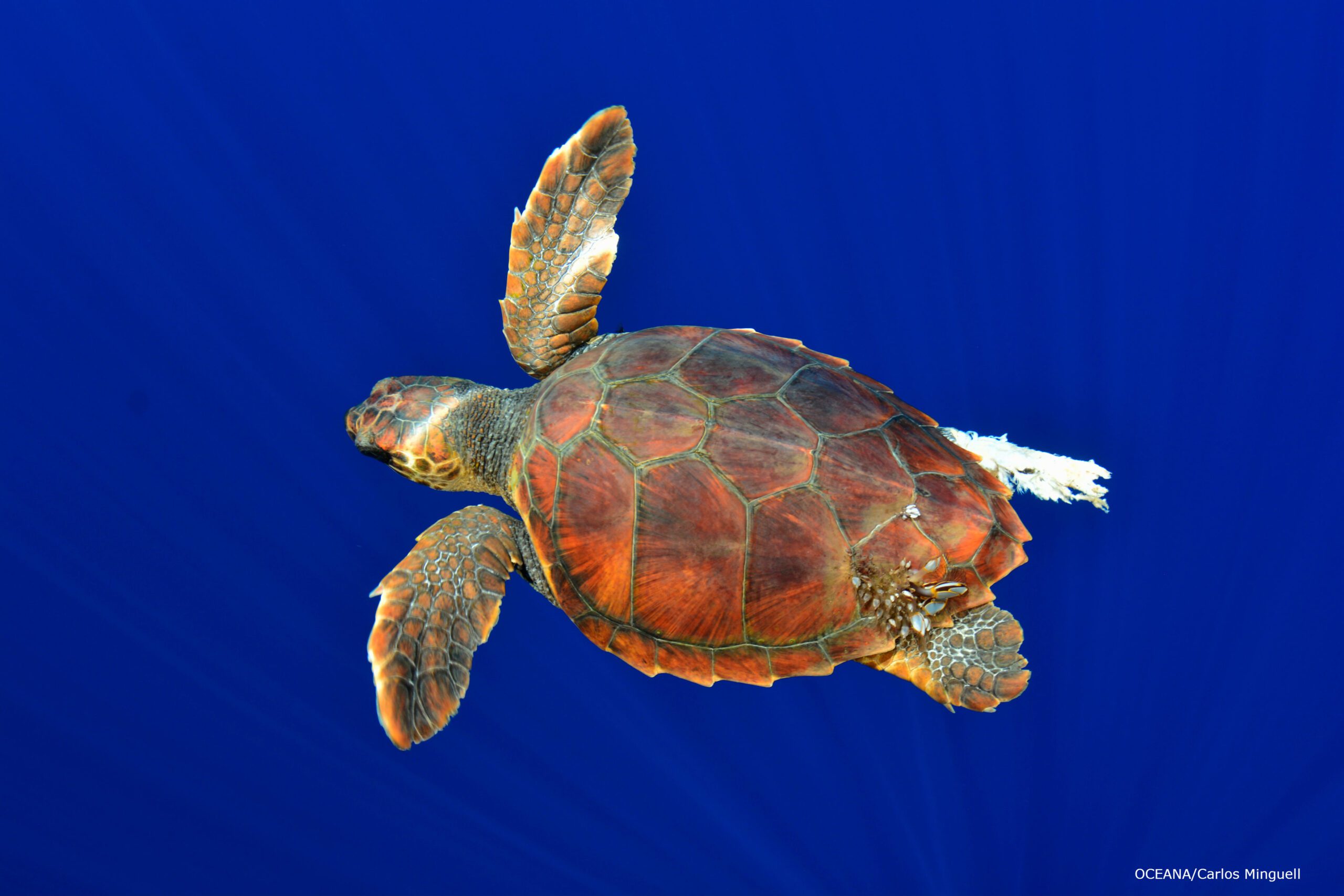 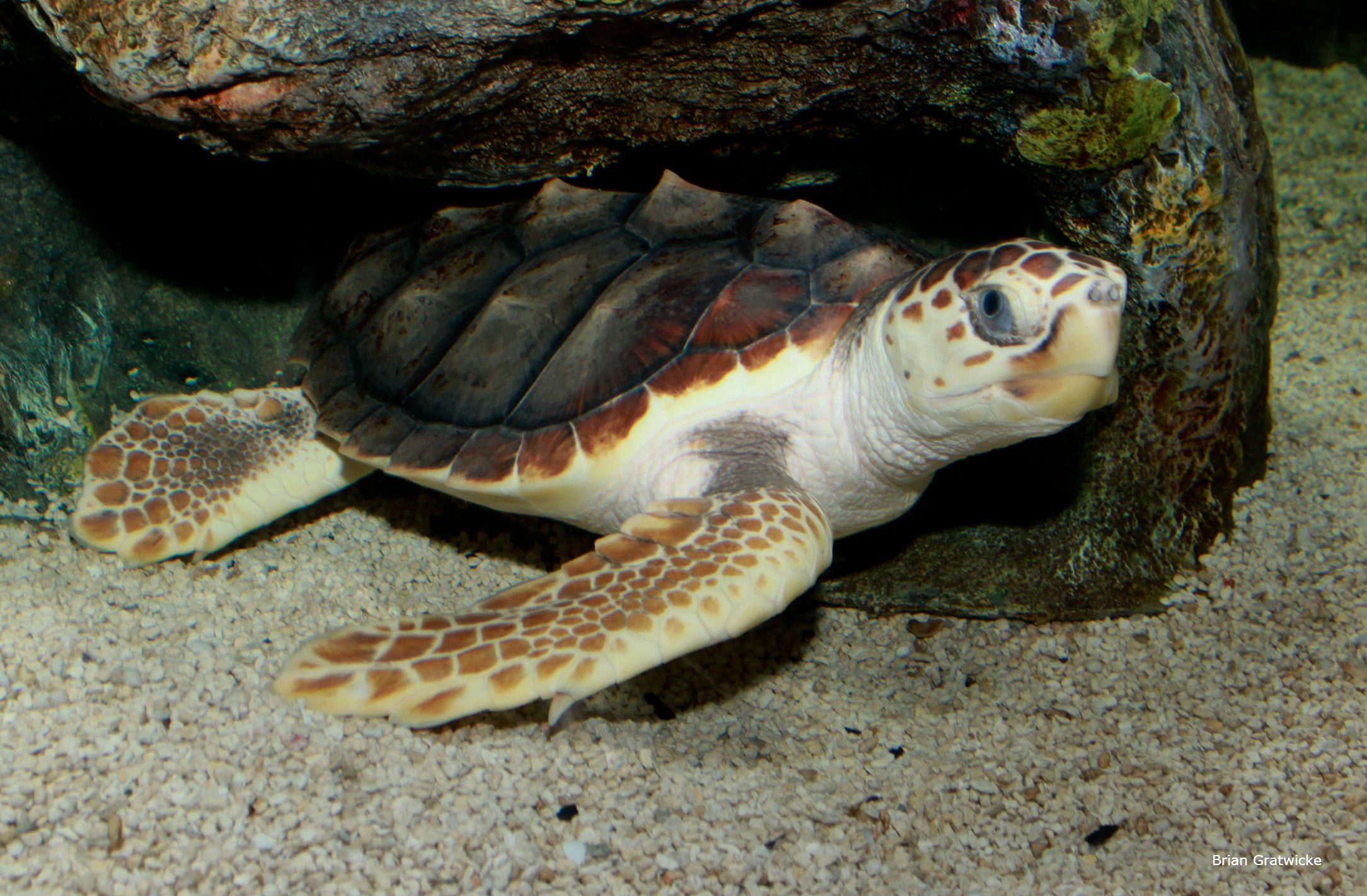 Location: Loggerheads swim in a wide range of temperate and tropical waters in the Atlantic, Pacific and Indian oceans. Beaches of southern Florida have the second largest loggerhead nesting colonies in the world.

Threats: Bycatch in commercial and artisanal fisheries and coastal development on nesting beaches. 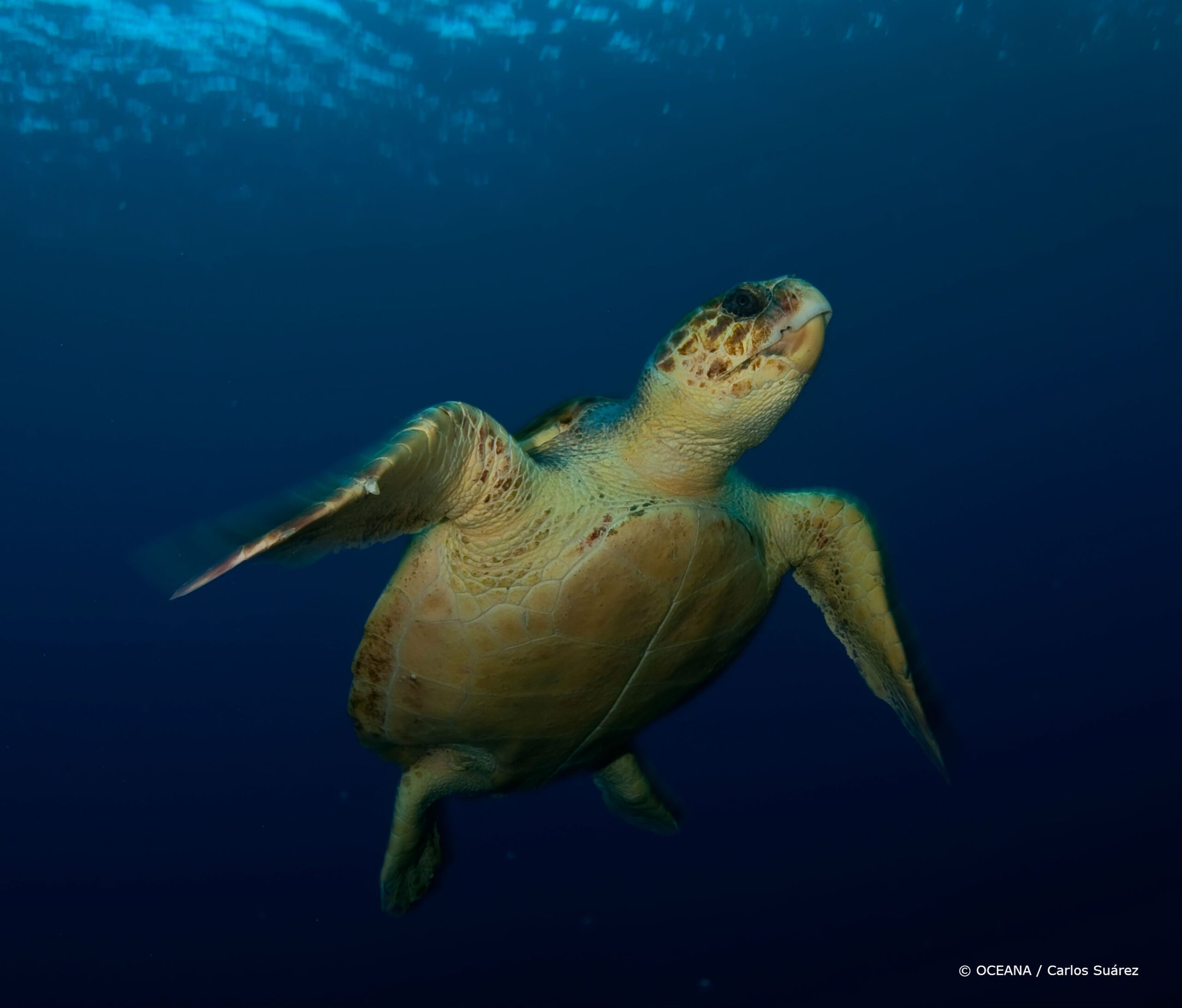 Status: All loggerheads found in the U.S. are currently at risk. The IUCN Red List considers the global status of loggerhead turtles to be vulnerable and decreasing in population, however there are several subpopulations of loggerheads that are considered endangered.

Fun Fact: Loggerhead turtles are slow growing, long lived animals that do not reach sexual maturity until they are 35 years old.

Location: Green turtles live in tropical and subtropical waters around the world, including the southeastern United States where the southeast shrimp fishery is most prevalent. 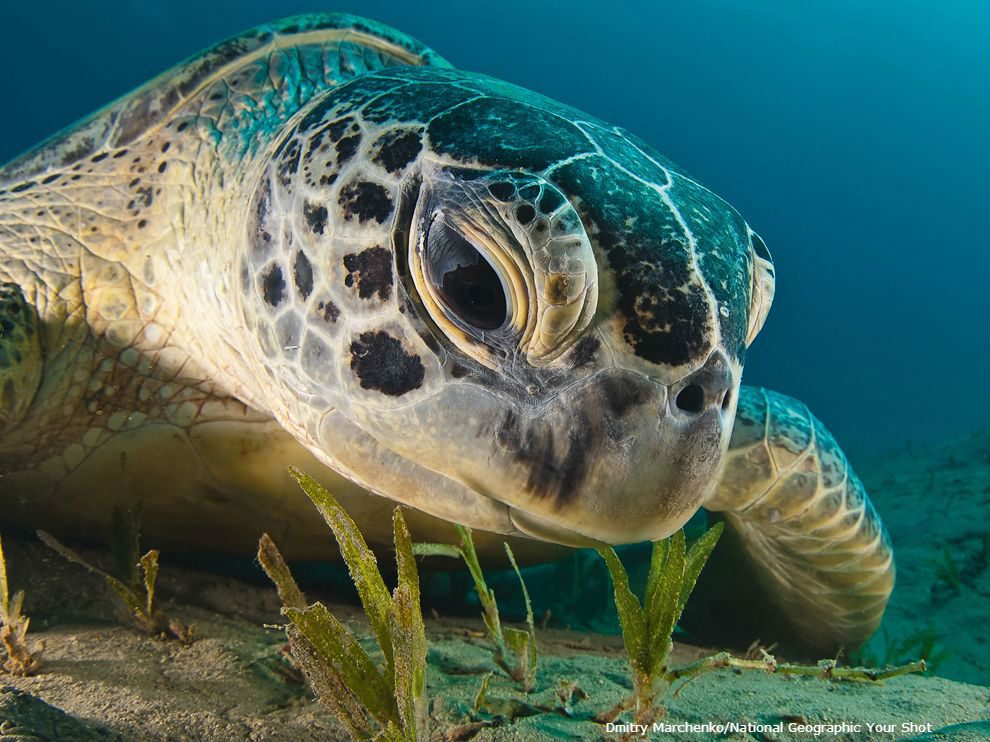 Status: During the last 140 years, several threats, including fisheries bycatch, have led to the global decline of greens by up to 67 percent. Population levels are dropping to a dangerous level, which is particularly worrisome because they are considered an “indicator” species, as their abundances often reflect the health of seagrass ecosystems.

Fun Fact: The Green turtle is the only sea turtle that is strictly an herbivore, and its diet of seagrass and algae may be why its fat is colored green, hence the name green turtle. 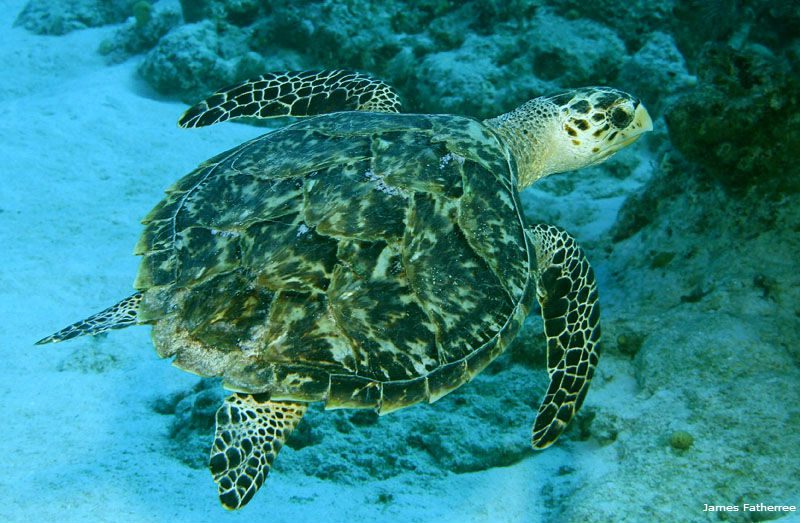 Location: These turtles are found throughout  the North Atlantic. However, they all nest in the U.S. and close by in Mexico. After nesting on Texan and Mexican coasts, female adults will often migrate eastward along the Louisiana coastline to forage for months.

Threats: Capture in shrimp trawls and egg collection for consumption 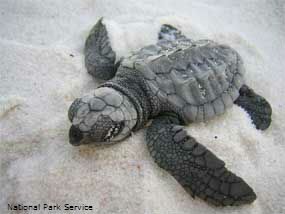 Status: Kemp’s ridley turtles are critically endangered. In the 1990’s, up to 55,000 loggerheads and kemp’s ridleys were killed each year in shrimp trawls. Since then, better enforcement of Turtle Excluder Devices (TEDs) in trawl nets has allowed for a slight comeback of the population, but until there is a fishery-wide requirement, the Kemp’s ridley will remain endangered.

Fun Fact: Kemp’s ridleys nest in massive groups called “arribadas,” and decades ago before populations began to dwindle, a single arribada could number up to 40,000 Kemp’s ridley turtles.