These Ocean Disguises Are For More Than Just Halloween

For those of us on land, disguises come in handy one spooky day a year— Halloween— and our masquerades are nothing more than just fun and games. But, for species of the sea, the art of disguise is often life or death against realistic dangers. If anyone’s going to take home a best costume prize, it’s one of these creative creatures.

Down below, species are masters of many colored masks, like the Caribbean Reef Octopus, one of the most intelligent invertebrates for its ability to completely change color within a matter of seconds. 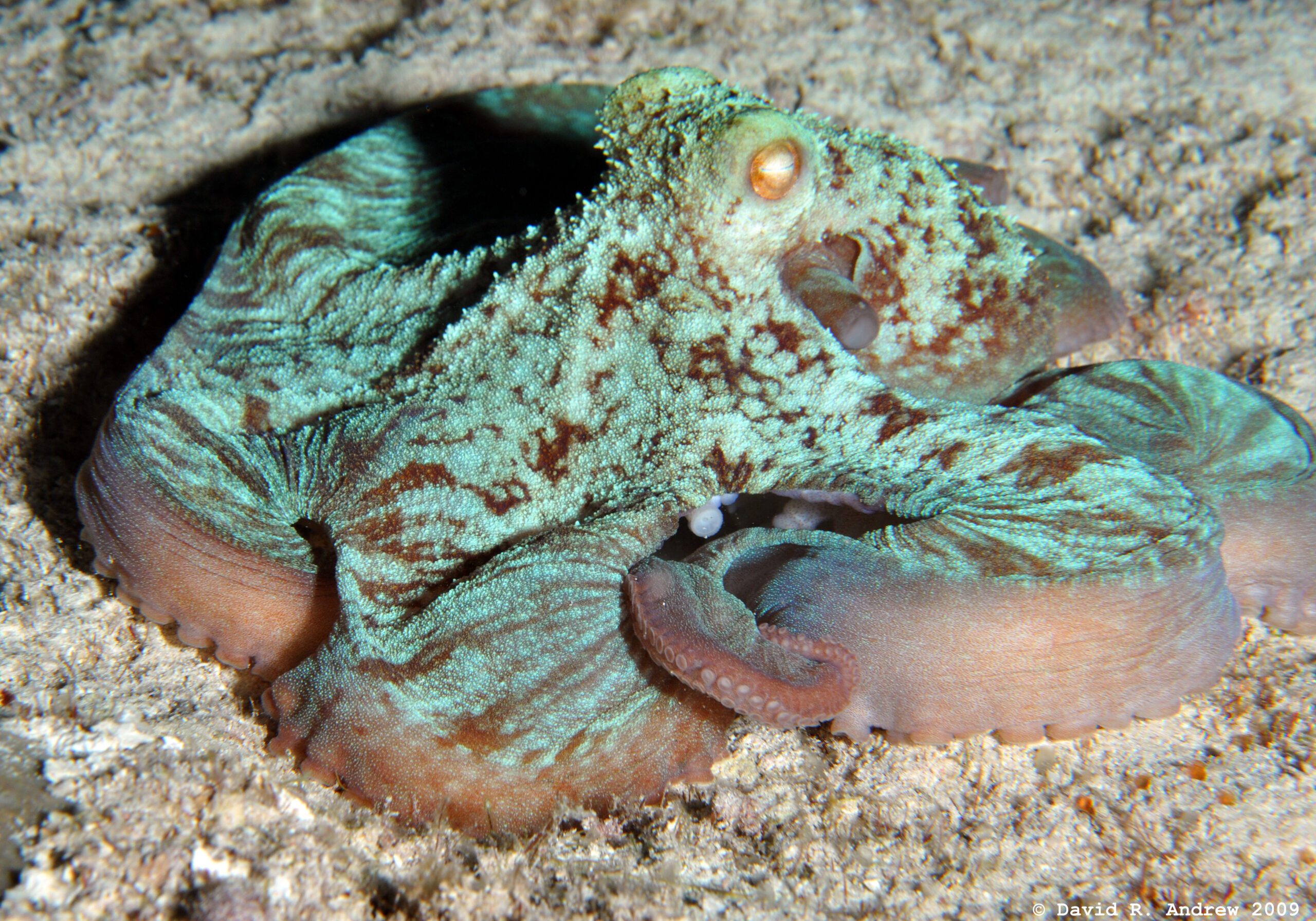 In order to blend in with their surroundings, this octopus uses specialized color cells in its skin and muscles called chromatophores, which allows them to not only match the color around them, but even the texture too.

The common octopus is another species of the cephalopod family (octopus, squid, cuttlefish, and nautiluses) that can instantaneously match the colors and patterns of its environment. In doing so, the common octopus avoids predators like sharks, eels, and dolphins that will simply swim by it. Click on the image below to watch one in action: 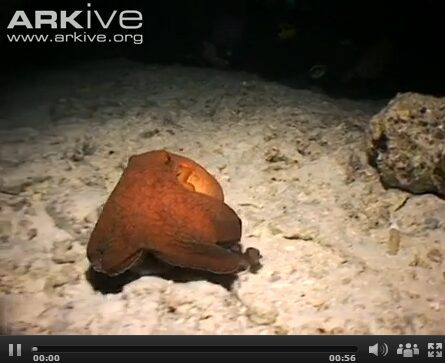 The peacock flounder can go from muted brown to a myriad of vivid colors in seconds, hence its nod to the brilliant bird of the same name. These fish are preyed upon by several animals, including crabs, eels, stingrays, sharks and even sea birds or marine mammals.

If there’s anything to remember on Halloween, it’s that costumes don’t have to be super flashy to be effective. Take the double-ended pipefish that spends its time in sea grass beds where it can look almost identical to the green blades. This fish can even mimic the swaying of the grass as it’s moved by sea currents. 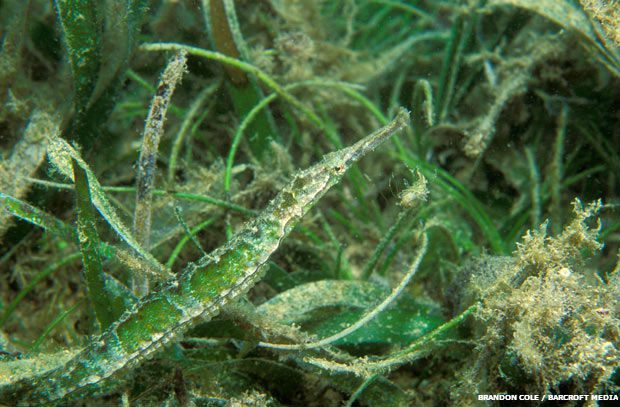 Leafy seadragons similarly need just one facade to stay shielded from hungry fish, and it helps that they live among kelp and seagrass of Australia’s reefs. Both their color and “leafy” appearance make them hard to spot even for us. 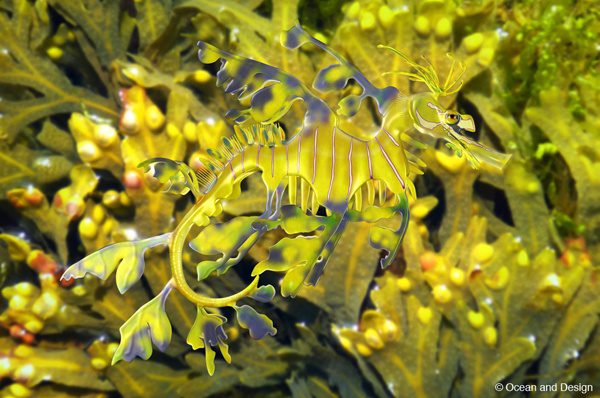 Shape shifting isn’t just the premise of eerie Halloween folklore, but also another ingenious skill by one of the ocean’s cephalopods. The cuttlefish, besides changing color, can also change the sculpture of its skin to make itself look like a rock or even a piece of kelp. 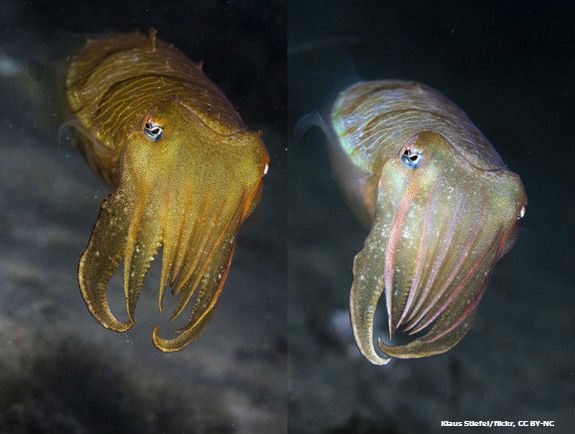 If you’re still searching for the perfect costume to wear out this weekend, consider stealing a few tricks from our underwater friends. Learn more about ocean animals in our Marine Life encyclopedia here.