These whales are suffering a slow-motion extinction

Some whales and dolphins — like these southern resident killer whales — are in steady decline, leading scientists to ask why.
Karoline Cullen/ Shutterstock

Whether southern resident killer whales, North Atlantic right whales or Maui’s dolphins, a handful of cetacean species are facing the prospect of a slow-motion extinction they can’t breed their way out of.

It’s easy to point the finger at humans, either directly or indirectly, for causing the crisis. But each of these species is dealing with a unique set of problems including boat strikes, bycatch where they become unintentionally entangled in fishing gear, low food supply and toxic chemicals.

“They are all anthropogenic issues, but they’re all very different issues,” said Renee Albertson, a cetacean biologist at the Marine Mammal Institute of Oregon State University in Newport.

One major, and shared, obstacle in their path to possible recovery: a slow reproduction cycle.

“If you can’t reproduce effectively or efficiently, that’s just going to make the problem worse,” Albertson said, adding that slow breeding in these long-lived animals is “hard to overcome” by species also suffering from a variety of challenges to survival.

Long lives and slow breeding mean that, some of these species could go extinct within a decade, though it might take others a couple human generations. 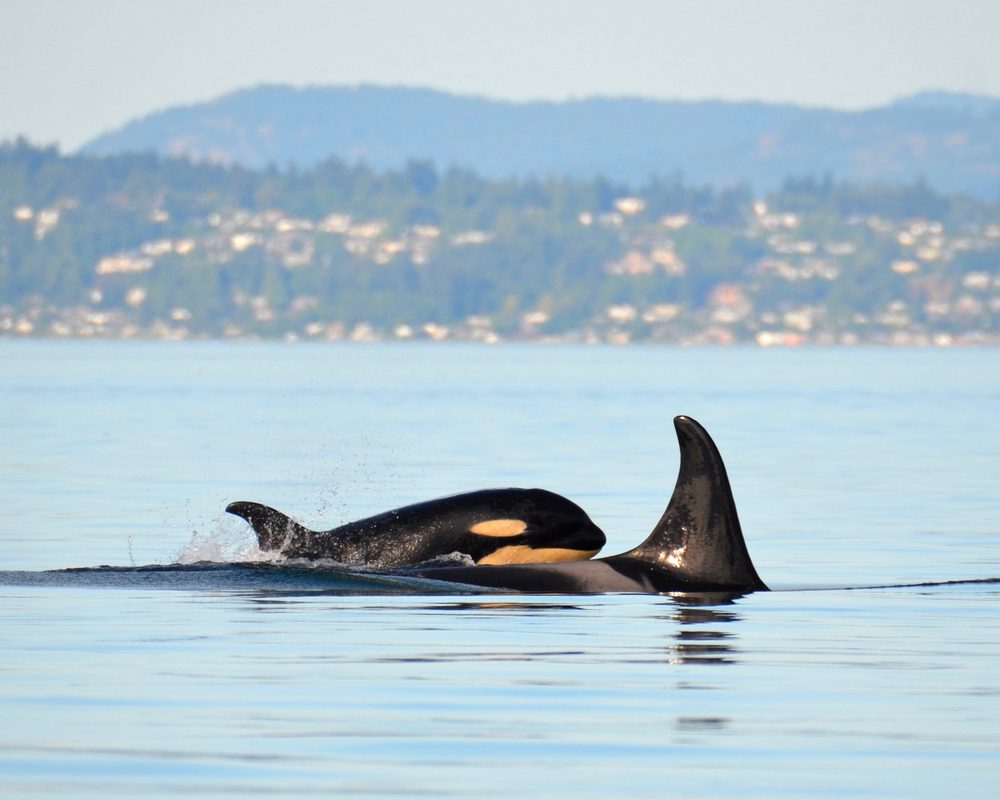 A bevy of problems

Many cetaceans face challenges. But for a handful of species or populations, the situation has become particularly dire.

The decline of southern resident killer whales in the inland waters around Washington state and southern British Columbia, is still partly a mystery. The population is now at a 30-year low likely due to a combination of problems, including increased noise and overcrowding from boat traffic, and an influx of toxic chemicals in their aquatic ecosystem.

Another major concern is the drop in the chinook salmon the orcas depend on, prompted in part by overfishing and the damming of fresh waterways that the fish need for spawning, according to Erin Meyer-Gutbrod, a postdoctoral researcher at the Marine Science Institute at the University of California, Santa Barbara.

She said that southern residents are down to around 74 individuals, with the population losing a critical newborn this past summer. “That is the lowest it has been since 1975, following the large capture of killer whales for marine theme parks like Sea World,” Meyer-Gutbrod said.

On the East Coast, ship strikes in U.S. and Canadian waters may have been responsible for some of the 17 North Atlantic right whales known to have died in 2017. The population did not breed a single calf over the winter season of 2017 to 2018. Only 451 individuals remained as of late 2016.

“It’s almost a cliche to talk about how tough things are getting,” said Sean Brillant, a senior conservation biologist with the Canadian Wildlife Federation who works with North Atlantic right whales. According to the U.S. National Marine Fisheries Service, adult females could number less than 35 by 2067.

“We’ll certainly be around to watch these things go extinct,” he said.

Off the coast of New Zealand’s North Island, Maui’s dolphins are down to a few dozen individuals, due in part to entanglement with fishing nets and trawling equipment. Vaquita porpoises in the Gulf of California number less than 30 individuals, according to the U.S. National Oceanic and Atmospheric Administration, and could be as low as 12. Many experts say vaquitas are almost certainly doomed at this point, due to bycatch from illegal fishing. “The vaquita is just something we’ve ultimately failed at,” Albertson said.

Other cetaceans with slow birth rates, like sperm whales and Bryde’s whale, also face problems in the world’s oceans, Brillant said, but many of them are hard to find and track in the deep oceans. 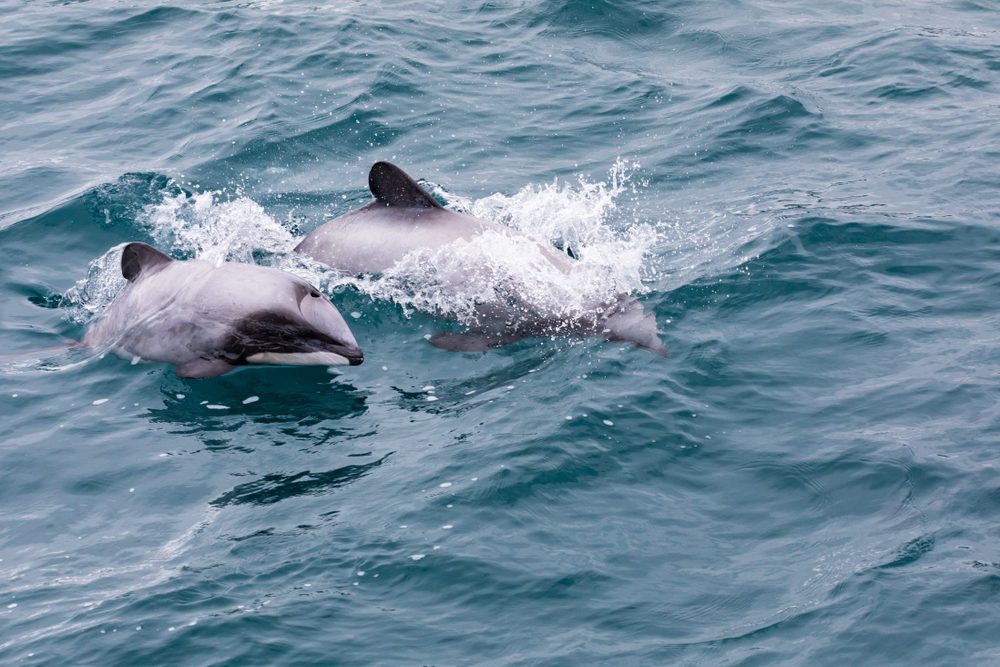 Scott Baker, a whale and dolphin researcher and Associate Director of the Marine Mammal Institute at Oregon State University, said the problem many cetaceans face began centuries ago, with large-scale whaling. He added that North Atlantic right whales have yet to recover from the decimation of those times, for example.

But some species have managed remarkable recoveries. Meyer-Gutbrod pointed to Eastern Pacific gray whales, which have doubled in numbers in the past 50 years, she said. Albertson said she’s seen huge increases in the populations of humpbacks in the western Antarctic Peninsula, partly due to warming waters from climate change.

The major difference is that these whales reproduce relatively quickly, giving birth to a new calf every one to two years, compared to every three to four years, on average, for North Atlantic right whales or southern resident orcas, Albertson said. 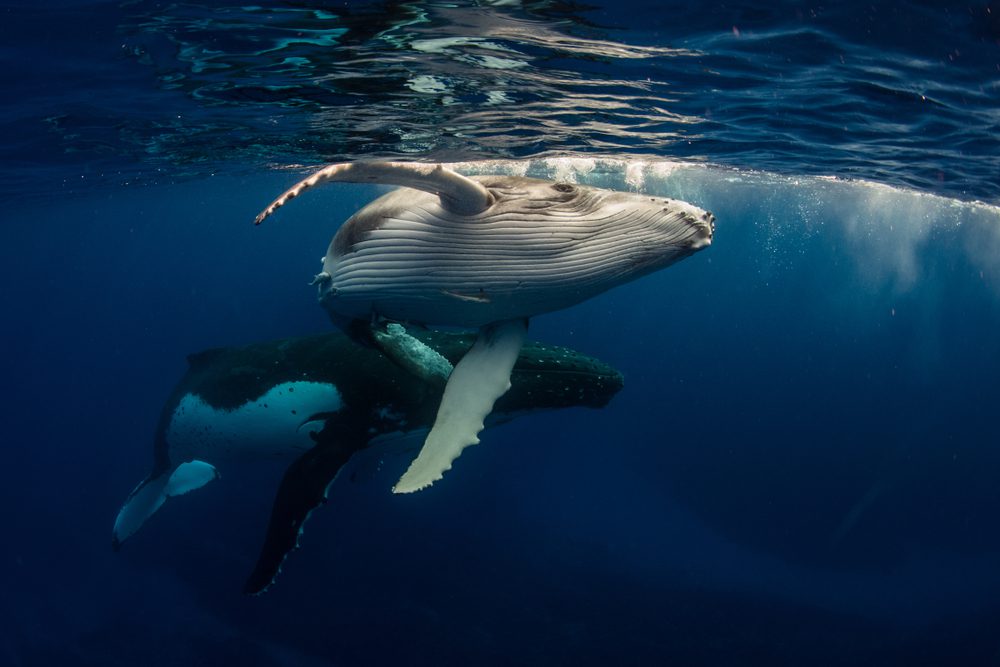 Hope on the horizon

While slow breeding is a significant challenge, the good news is that some of these whales are long-lived, meaning they have more time to reproduce. Brillant said the failure with right whales and southern residents is in managing human activity. Better instituted laws and regulations, he said, could offer a chance at recovery.

Twelve out of the 17 right whale deaths last year were in Canadian waters. In part, Meyer-Gutbrod said this was due to an “unexpected habitat shift” into the Canadian Gulf of St. Lawrence, which lacked protections to protect whales from ship strikes or fishing gear.

But Canada responded very quickly, she added, reducing fishing gear in the water, requiring large ships to slow down in whale areas and rerouting others. “Fishing and shipping regulations are very effective in reducing mortalities and giving the species a chance to recover,” she said, but noted that these regulations can also negatively affect fishing and shipping industries. “Therefore, maintaining adequate protections for this species is an ongoing political battle.”

Many cetaceans in trouble are slow-breeding and long-lived, but Brillant stresses that their slow reproduction is not the ultimate problem. “I almost wonder if we fall into the danger of trying to find the most convenient excuse for why these animals are having a hard time,” he said.

North Atlantic right whales’ low reproductive rates, for example, might actually be a secondary effect of the stress of living close to people in the U.S. Northeast and Canada, Brillant said. The whales’ southern counterparts in the Mid-Atlantic live off a quieter, less populous coast, and have higher birth rates, he said.

While long-lived species may have a better chance at recovery down the road, their slow birth rates make success difficult to track. It can take decades to tell if conservation measures are successful. “If we stop killing right whales tomorrow, we won’t be able to measure if that had an effect on the population for 10 years,” Brillant said.

“The next generation will know whether we made the right choices.” 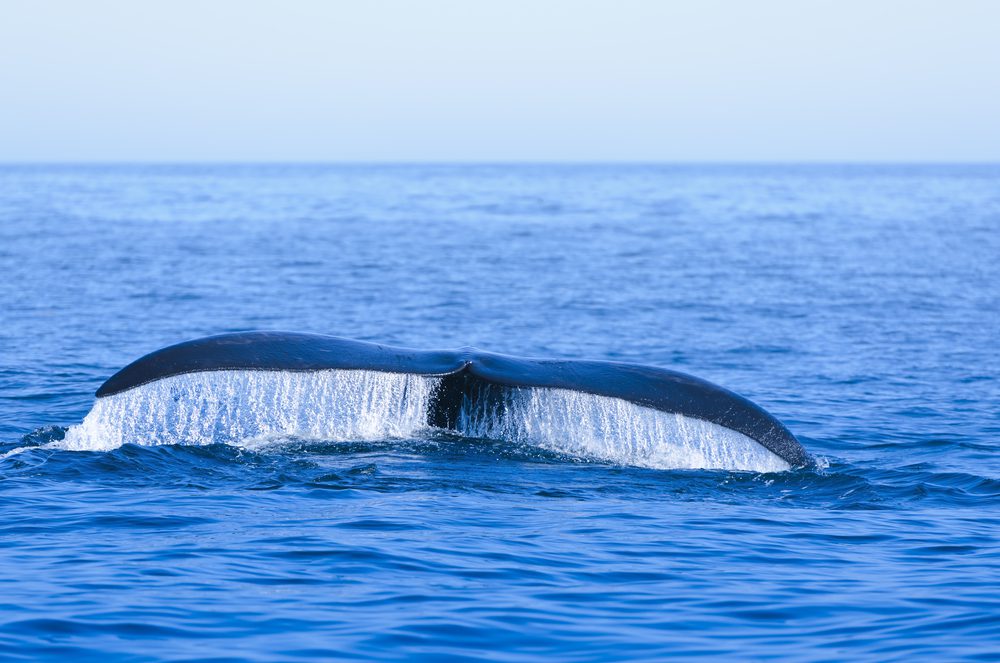