They say to dress for the job you want, not the job you have. If penguins’ black and white getup is anything to go by, these birds would rather be butlers. And who’s to blame them? From invasive predators to toxic plastics, penguins around the world face a litany of serious threats. This Friday is Penguin Awareness Day, which means there’s no better time to learn about the biggest dangers to penguins — and how you can help the ocean’s best-dressed birds thrive for years to come. 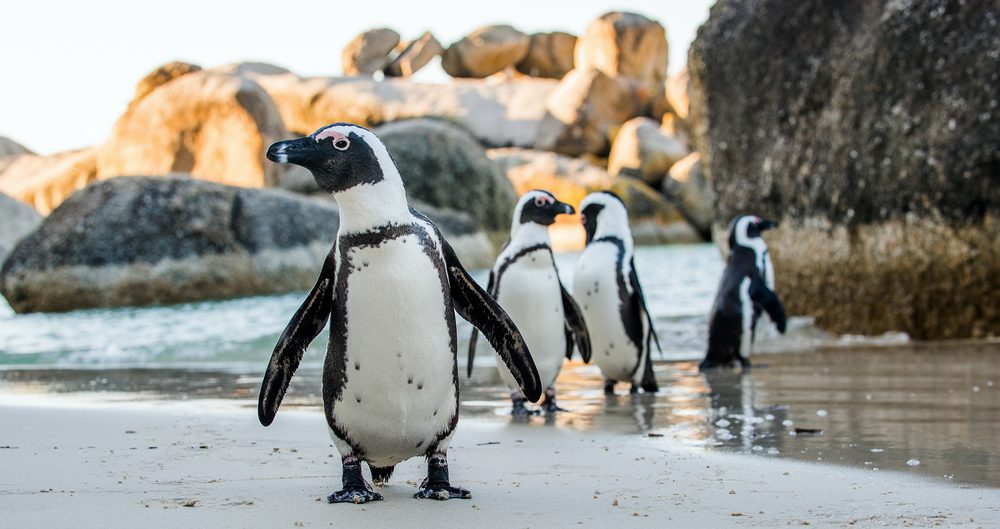 Jackass penguins — named for their donkey-like braying — are the only species of penguin to call Africa home. In the 1950s, Namibia’s jackass penguins mostly ate fatty, nutritious sardines. But in the 1970s, overfishing triggered a collapse of sardine stocks. Namibian penguin colonies were forced to switch to bearded gobies as their main source of prey. Though these gobies are abundant, they’re low in fat and nutrients — making them the penguin equivalent of junk food. A 2010 report blamed this crummy diet for the decline in the country’s penguin populations. In South Africa, similar collapses of small bait fish also caused jackass penguins to drop precipitously. And there are fears that in Antarctica, the fledgling krill fishery has the potential to decimate Adelie, chinstrap, gentoo and macaroni penguins if not tightly controlled. 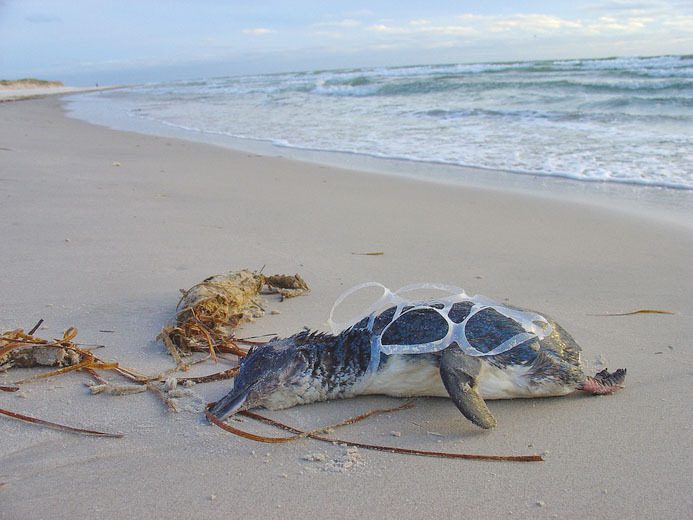 By 2050, nearly every species of seabird will be accidentally eating plastic debris — and that includes penguins. This is the conclusion from a 2015 study that warned that, at current rates of plastic production and pollution, 99.8 percent of the 186 species included in the report would be chowing down on plastic trash by mid-century. Eating plastic causes major problems for penguins  and other marine animals. If a bird swallows enough plastic, for example, the indigestible scraps can build up in its gut and prevent it from digesting real food. Plastic is also efficient at absorbing industrial toxins from ocean water. These pollutants have been linked to a slew of health problems from neurological and reproductive disorders to cancer and birth defects. 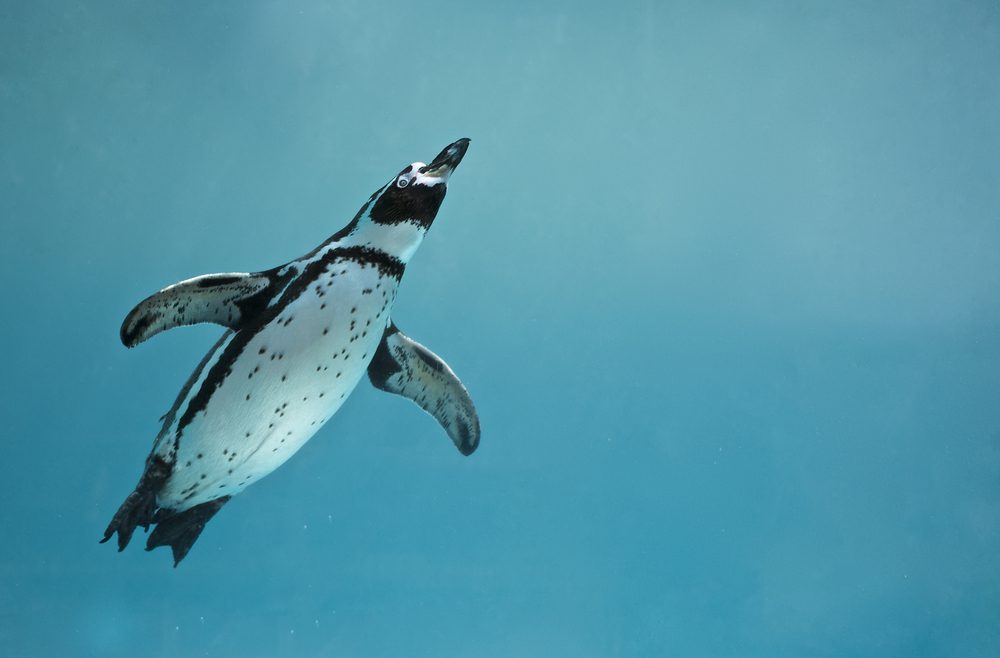 In Chile, a cluster of islands off Punta de Choros is home to approximately 80 percent of the world’s Humboldt penguins. But this vital nesting site is being threatened by two new open-pit mines, a desalinization plant and a commercial port. Increasing ship traffic and coastal development will expose the region’s marine life to pollution, oil spills, disruptive noise and habitat loss. Now, Oceana Chile is partnering with local communities, other NGOs and concerned Chilean citizens to oppose the new development and protect this vital stronghold for Humboldt penguins. 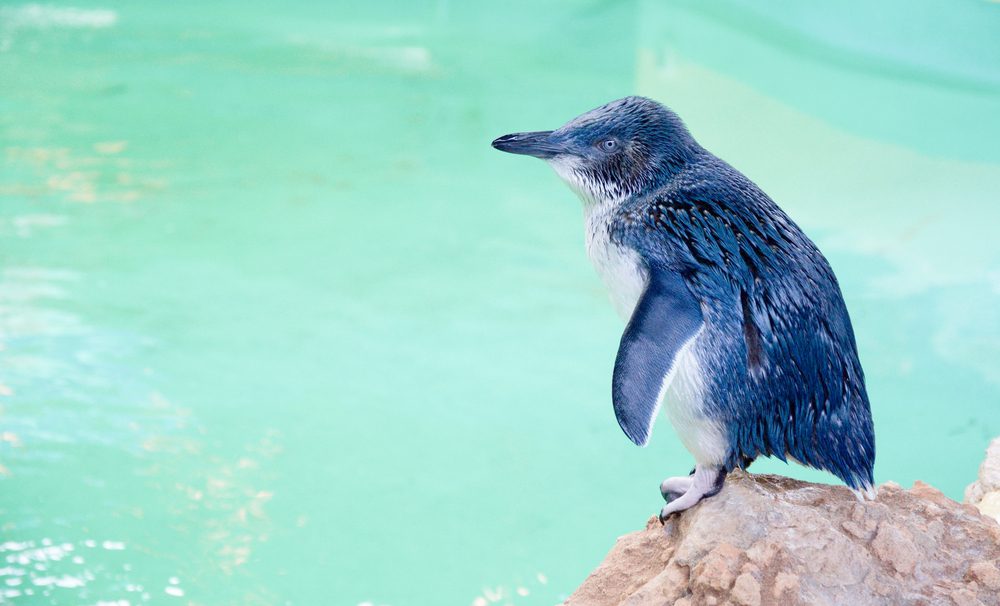 On Australia’s Middle Island, fairy penguin numbers plummeted after red foxes were introduced on the mainland to control rabbit populations. But foxes quickly learned they could cross to the island at low tide and feast on adult penguins and their chicks. In 1999, there were over 500 resident penguins. By 2006, that number plummeted to fewer than 10. Luckily, a local man had the smart idea of raising Maremma livestock guardian dogs among these blue-hued birds. The puppies imprinted on the penguins and defended them from foxes. Since then, there’s been no evidence that foxes have killed a single one of these fish-loving fairies.

Penguins elsewhere are not so lucky. On the Galapagos Islands, made famous by Charles Darwin, resident penguins face an onslaught of invaders they did not evolve to withstand. Introduced black rats and house mice feast on penguin eggs. Nonnative plants destroy nesting habitat. And in 2007, a single house cat at Isabela Island’s Caleta Iguana increased the average yearly risk of death for an adult penguin by 49 percent — proving that Little Fluffy can be a voracious killer of wildlife if not kept indoors. 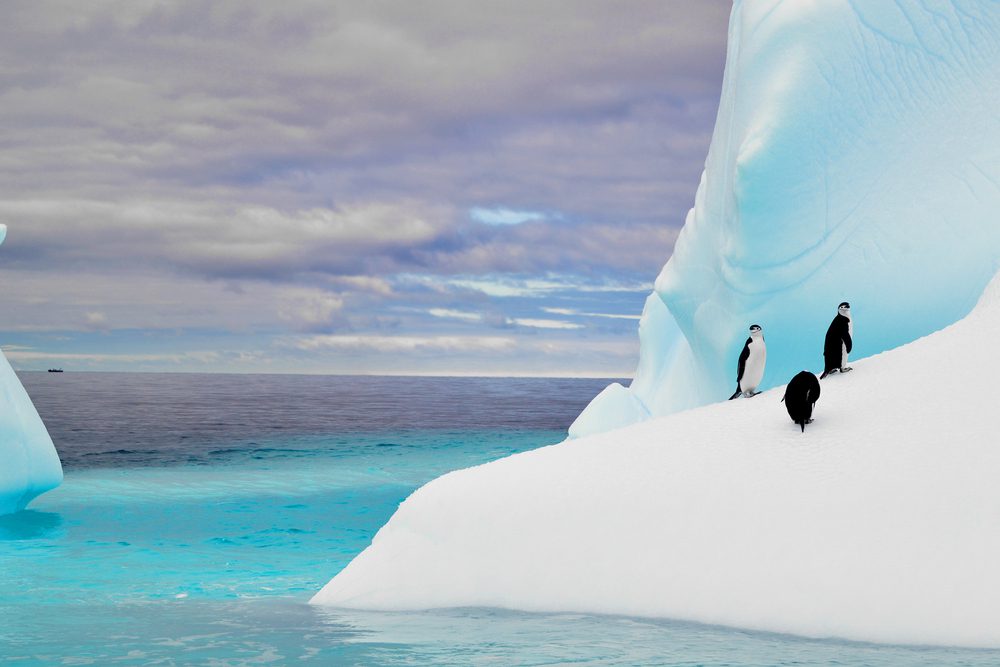 In Punta Tombo, Argentina, storms are becoming more intense and frequent, and that’s bad news for Magellanic penguin chicks. A 2014 study that tracked almost 3,500 chicks from 1983 to 2010 found that rainstorms and extreme temperatures were major causes of death for young penguins. Rain is particularly harmful to chicks as their fluffy down is only insulating when it’s dry. Over the 27-year-long study, penguin numbers dropped by 20 percent while the number of storms during each nesting season rose. This makes climate change one of the potential culprits behind Punta Tombo’s missing Magellans.

Climate change doesn’t just hurt penguin chicks directly. It can also slash the amount of food that their parents can find and bring back to the nest. Rockhopper penguins, which breed on islands and coastlines north of the Antarctic Circle, have seen some giant population drops in recent years. On Marion Island, 1,900 kilometers (1,200 miles) south of Cape Town, rockhopper penguin numbers plummeted by 52 percent from 1987 to 2013. One 2008 study attributed this decline to the underfed conditions of adults — which in turn was bad news for hungry chicks entirely dependent on their parents for food. Warmer water, shifting winds and a host of other climate change induced factors may be to blame for the starving birds.

How you can help

It can be hard to directly help a penguin in trouble — after all, most of the world’s human population lives in the northern hemisphere, and all penguins species live south of the equator. But there are plenty of ways you can support healthy, vibrant oceans.

Only eat seafood that comes from well-managed, sustainable fisheries. The Monterey Bay Aquarium’s Seafood Watch app offers clear, science-based advice on what to buy and what to avoid. Cut back on how much plastic you buy — some pioneering folks have even eliminated plastic entirely — and be sure to recycle and properly dispose of what you have to get. 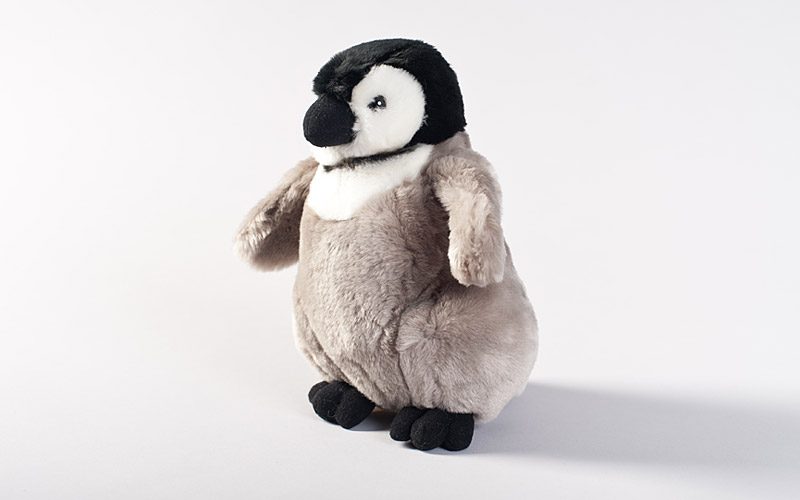 there’s a laundry list of options to slash your carbon footprint. The biggest of these include eating less meat, buying less stuff, and driving and flying a little as possible. But perhaps most importantly, citizens need to support politicians that recognize the science of climate change and work to stop catastrophic warming.