We waste almost half of what we catch: 5 reasons that’s disastrous for the oceans

We waste an enormous amount of ocean life. Up to 40 percent of our global catch, by some estimates. Millions of tons of unintended fish, shellfish and wildlife like marine mammals, sea turtles and seabirds die in fishing gear meant to catch other species. All that collateral damage is called “bycatch” and it’s one monster of a problem.

Nobody means for this to happen, of course. But we can’t just shrug it off. Indiscriminate killing isn’t normal. And it isn’t smart. Here are five ways bycatch hurts the oceans, and the people who rely on seafood to live and eat.

There are plenty of fish in the sea, as the saying goes, but kill too many, too quickly, and even fish will run out. Almost 30 percent of the world’s fish stocks are already overexploited. Extra pressure — even if it’s unintentional — is the last thing they need; it can make a bad problem worse, and slow down the rebound for a recovering population. 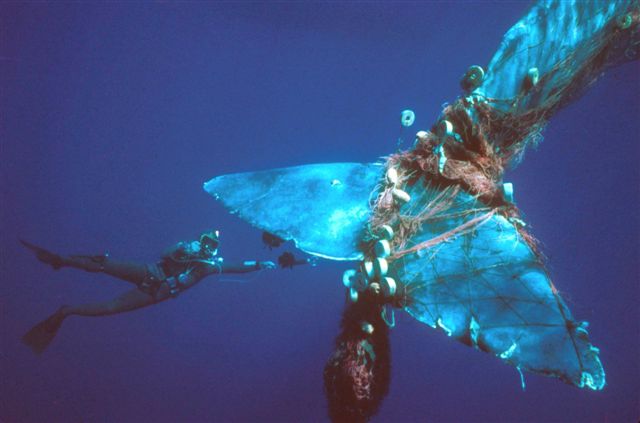 More than 50,000 endangered sea turtles may die every year tangled in nets meant to catch shrimp in the southeastern United States, according to government estimates. Hundreds of thousands of seabirds drown when they dive for fish caught on fishing lines, and wind up hooked themselves. And the critically endangered vaquita, the world’s smallest and most threatened porpoise, is on the brink of extinction because so many have accidentally drowned in fishing nets in the Gulf of California. Whales and dolphins get twisted up in nets too, and drown or starve to death as they struggle to swim, sometimes dragging heavy, disfiguring debris for months. Bycatch isn’t just fish and shellfish; it’s wildlife too.

3. Bycatch messes up the whole environment.

Ocean animals don’t live in a vacuum. You can’t kill millions of them without affecting the oceans too. Dumping dead fish and other carcasses overboard draws in ocean scavengers and affects nutrient cycles in the water. And the same types of fishing gear that accidentally kill marine mammals and turtles and birds can also mess up the physical environment. Hydraulic dredges are one example. They’re steel cages dragged along the seabed to scoop up clams. But the dredges catch all kinds of other things too, and destroy the seabed in their wake. Bottom trawls, another baddy, are large, heavy nets that scrape across the seabed. They catch all kinds of animals, and rip up corals and sponges. Bycatch is just one consequence of fishing practices that are ruining the oceans.

It’s not just life we’re wasting. Time and money are on the hook too. Fishermen don’t want to reel in the wrong things. Sorting their catch takes more time and labor when it’s a mix of fish they want and fish they don’t. Indiscriminate fishing gear hauls up a mix of critters, including perfectly edible fish that still get wasted because they’re the wrong species.  If fishermen kept all the seafood they catch — not just their target species — they could make an extra $4.2 billion every year in the U.S. alone.

Even the most sustainable fisheries can have a dirty, wasteful secret. Canada’s North Atlantic swordfish, Pacific halibut, Pacific sablefish, spiny dogfish, Arctic surf clam and offshore lobster fisheries are certified sustainable by the Marine Stewardship Council, but still toss high percentages of their catch. That should come as a shock to sustainability-minded consumers. 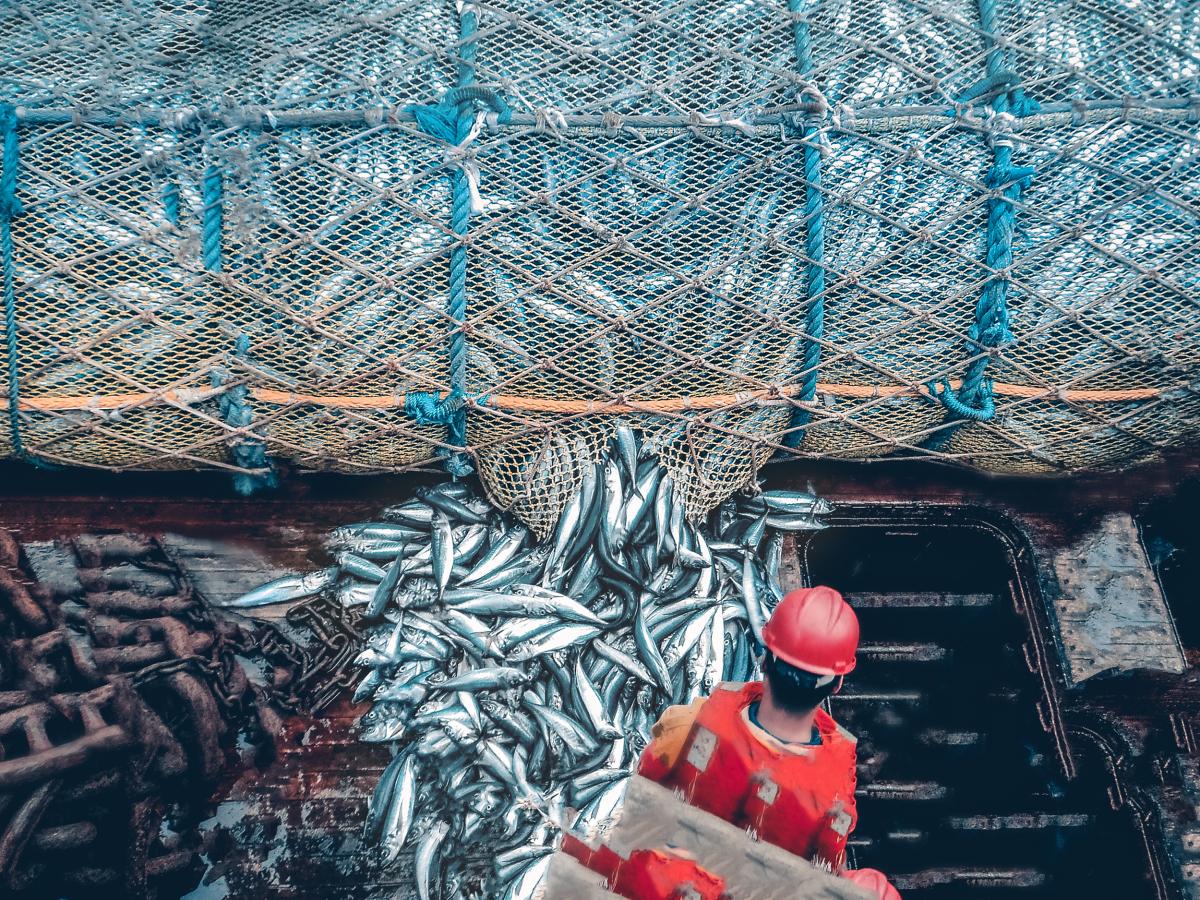 Waste is a problem for ocean animals, for fishermen and for green grocery shoppers. Nobody wants this. So how do we stop it?

One first step is more comprehensive monitoring, experts say, to identify when and where waste happens. More specific and environmentally friendly fishing gear is another fix, so fishermen only catch what they mean to. Adapting fishing gear, by adding updates like trap doors for turtles, is one promising way to improve nets and lines so they’re more species-specific.

Solving bycatch would save millions of animals’ lives and billions of dollars every year. It would change the future of the oceans. Wasteful fishing certainly is.