What would the world’s fisheries look like without women?

The seafood industry is often viewed as a male-dominated space, and in many ways it is. Globally, men perform most of the “production” activities we tend to associate with fisheries. In most cases, they are the ones catching fish, often on large industrial vessels far from shore.

Fishing is just one part of the seafood sector, though. When considering all the post-production jobs that involve cleaning, processing, and selling seafood, it becomes clear that women help keep the industry afloat, staffing half of all fisheries jobs globally.

As international development agency USAID explained in a video series called The Hidden Half, “Without [women], boats would remain unprepared on shore, fish would not be processed for market, and communities would be left uncared for. Despite their critical role, most of women’s work goes unseen.”

This International Women’s Day, let’s celebrate women’s countless contributions to fisheries and remember that we need them in the fight to save the oceans and feed the world. One actionable step the industry can take is to include more women in fisheries management decisions. Around the world, women lack representation in fishing cooperatives, as well as fisheries management boards and leadership positions. In some cases, they are blatantly excluded from meetings concerning changes that would affect their work and livelihoods. 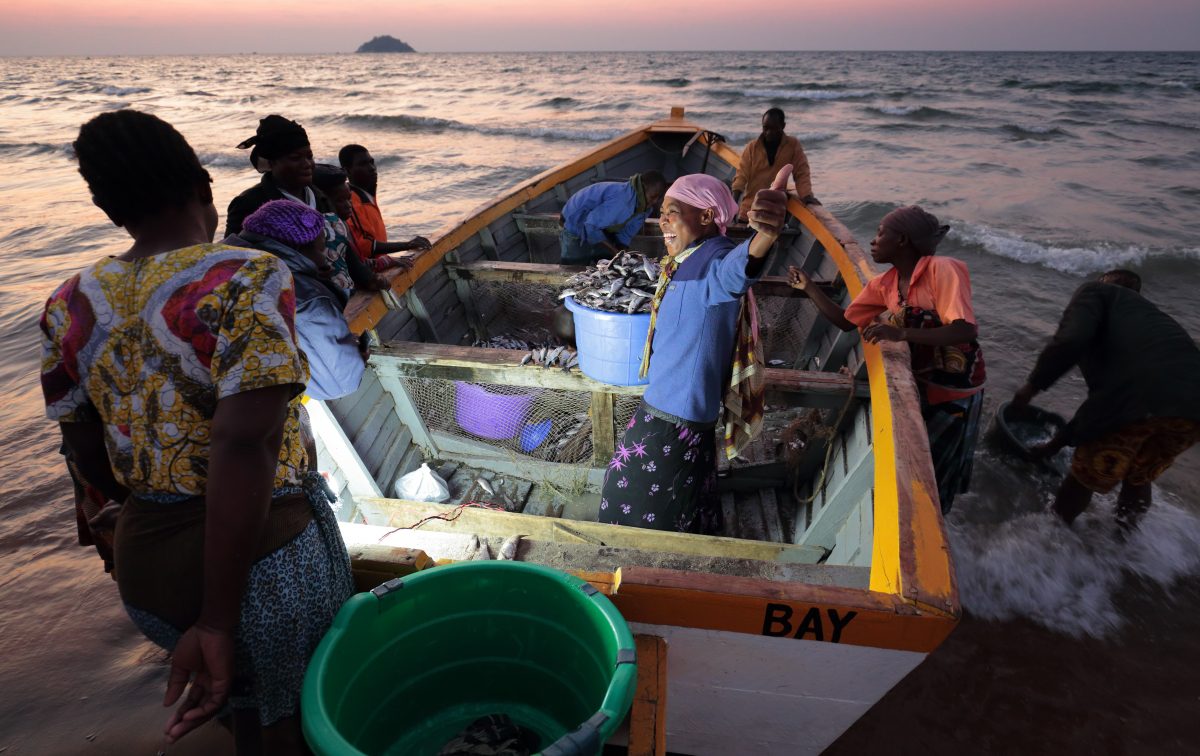 Too often, women’s fisheries work is overlooked and undervalued, particularly in small-scale fisheries, according to a 2020 study led by fisheries researcher Dr. Sarah Harper and co-authored by Oceana Board Members Dr. Daniel Pauly and Dr. Rashid Sumaila.

“The invisibility of women in fisheries – along with things like gender or social norms and expectations limiting their participation – have led to women very much being underrepresented in fisheries decision-making,” Harper said in a webinar hosted by Chatham House last year.

Despite being more present in post-production activities, women’s production activities should not be understated. Harper’s team estimated that approximately 2 million women catch nearly 3 million metric tons of seafood in small-scale fisheries each year, producing an economic impact of USD$14.8 billion per year.

In many places, women net fish, spear octopus, dig up clams, and dive for abalone. They also engage in “shore gleaning,” which involves foraging for fish and invertebrates close to shore. This type of work is not always defined as “fishing,” meaning that women’s catches often go unreported in official data. 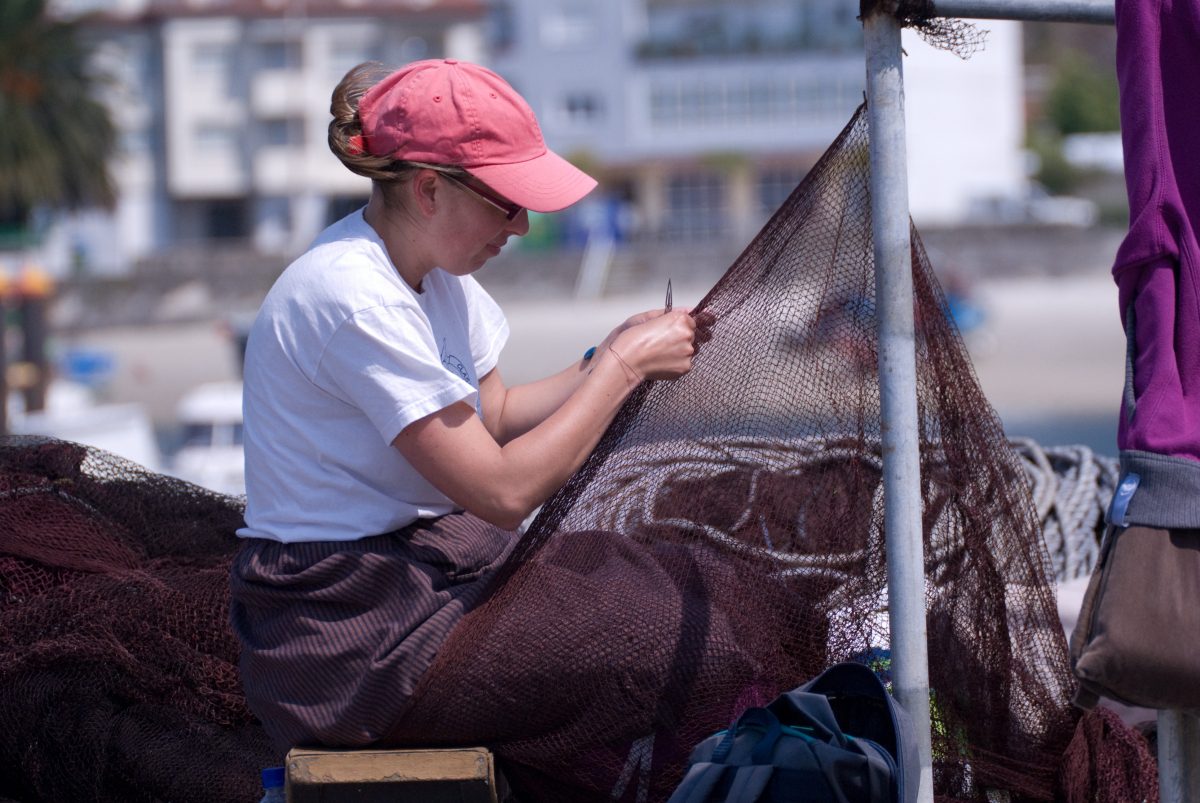 Another new study, led by Dr. Alyssa Thomas of the Wildlife Conservation Society in Fiji, found that indigenous Fijian (iTaukei) women caught over 100 species of fish and did so primarily for subsistence, contributing to their family’s food security. Almost half of the women also sold part of their catch to supplement their household income.

“Our results demonstrate that women fishers provide critical contributions to their household food security via the three pathways: (1) the direct nutritional value of fish; (2) increased purchasing power (and thus a source of income) from selling fish and invertebrates; and (3) an improved economic status,” the authors wrote in their paper, which will be published in the May issue of Ocean & Coastal Development. “However, their substantial contributions from harvesting both fish and invertebrates are not included in most official statistics, and therefore are overlooked and continue to be invisible, ignored, and unrecognized in fisheries management and policy development.”

In addition to sidelining a sizable portion of the workforce, this causes communities to underestimate the amount of seafood being removed from their waters, potentially leading to overexploitation. This is what happened in the Tuvalu Islands – located in the Pacific between Hawaii and Australia – when the government set out to restore sea snails.

Because women were not consulted throughout the project, they unknowingly continued harvesting snails for home consumption. Many women harvesters use marine resources to feed their families, and because they were not notified of the project, they naturally carried on their normal activities. Only later, when surveys revealed that the snail population was greatly depleted, did the national fisheries department realize its error.

Oceana believes that overfishing is one of the most serious threats affecting our oceans. Studies estimate that half of global fisheries are overexploited, and another 40% are fully exploited with no room for additional capacity. If we are to tackle this problem, we must ensure that both halves of the workforce are getting a seat at the table when decisions concerning the future of marine resources are made.

To learn more about this topic, check out Oceana’s past blogs on empowering women in fisheries, women’s contributions to fishery economies, and the ways in which female subsistence fishers use ocean resources to feed their families.