Why does so much of the ocean remain unexplored and unprotected?

Scientists have successfully photographed a black hole, landed rovers on Mars, and sent spacecraft to the dark side of the moon. Yet, one of the last unknown frontiers – and one of the most deceptively familiar – is on our very own planet.

More than 80% of the ocean remains unexplored. And because it’s difficult to protect what we don’t know, only about 7% of the world’s oceans are designated as marine protected areas (MPAs).

With this in mind, we explain why a body of water that covers most of Earth’s surface is also one of the most vulnerable – and least understood – places in the universe.

One of the biggest challenges of ocean exploration comes down to physics. Dr. Gene Carl Feldman, an oceanographer at NASA’s Goddard Space Flight Center, explains that the ocean, at great depths, is characterized by zero visibility, extremely cold temperatures, and crushing amounts of pressure.

“In some ways, it’s a lot easier to send people into space than it is to send people to the bottom of the ocean,” Feldman told Oceana. “The intense pressures in the deep ocean make it an extremely difficult environment to explore.”

Although you don’t notice it, the pressure of the air pushing down on your body at sea level is about 15 pounds per square inch. If you went up into space, above the Earth’s atmosphere, the pressure would decrease to zero. However, if you went diving or hitched a ride in an underwater vehicle, those forces would start to stack up the further down you went.

“On a dive to the bottom of the Mariana Trench, which is nearly 7 miles deep, you’re talking about over 1,000 times more pressure than at the surface,” Feldman said. “That’s the equivalent of the weight of 50 jumbo jets pressing on your body.” 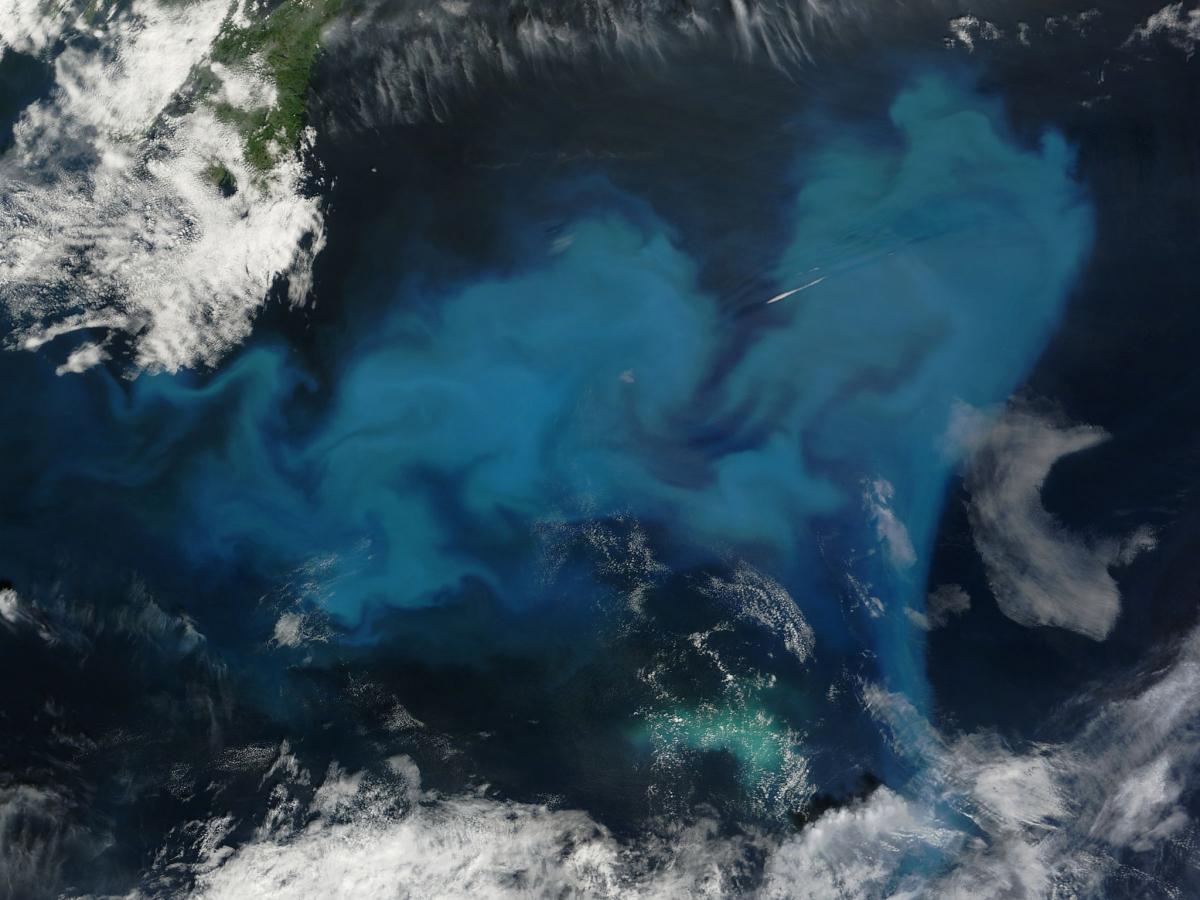 Of course, human-occupied submersibles aren’t the only way to explore and study the ocean. We can even learn some lessons from space. Feldman specializes in satellite technologies that record the color of the ocean as a means of measuring the distribution and abundance of phytoplankton, which can change rapidly and even double in a day.

When these technologies were first used in the late ‘70s, satellites were able to capture detailed images of the ocean within minutes, while it would take a ship 10 years of continuous sampling to collect the same number of measurements, according to Feldman.

With that said, some things are better measured in the water – however difficult it may be to get there.

Ocean exploration technologies have come a long way. Floats and drifters, devices that rely on ocean currents to carry them while they collect data, have been complemented in recent years by an ever-sophisticated fleet of underwater vehicles. This can include human-occupied vehicles (HOVs), remotely-operated ones (ROVs), and autonomous and hybrid ones.

In a recent webinar hosted by the Woods Hole Oceanographic Institution, film director and ocean enthusiast James Cameron called for an “all-of-the-above” approach, but also highlighted the value of continuing to plunge people into the great unknown. In 2012, Cameron set a record when he visited the Mariana Trench – the deepest part of the ocean – in a “vertical torpedo” sub.

“I call it bearing witness,” Cameron said. “There’s something very exciting about being physically present and using all of your senses. Plus, you can come back and tell the story, and that engages an audience. The most important aspect of exploration, in my mind, is coming back and telling the tale.”

Oceana uses a combination of technologies on its expeditions, which have charted previously unexplored waters, including areas off of Southern California, several seamounts in the Canary Islands, and a deep trench south of Malta. Another seamount near Morocco, which was also previously unexplored, led to the discovery of a deep-sea coral reef – the only one of its kind that is still growing in the Mediterranean Sea. 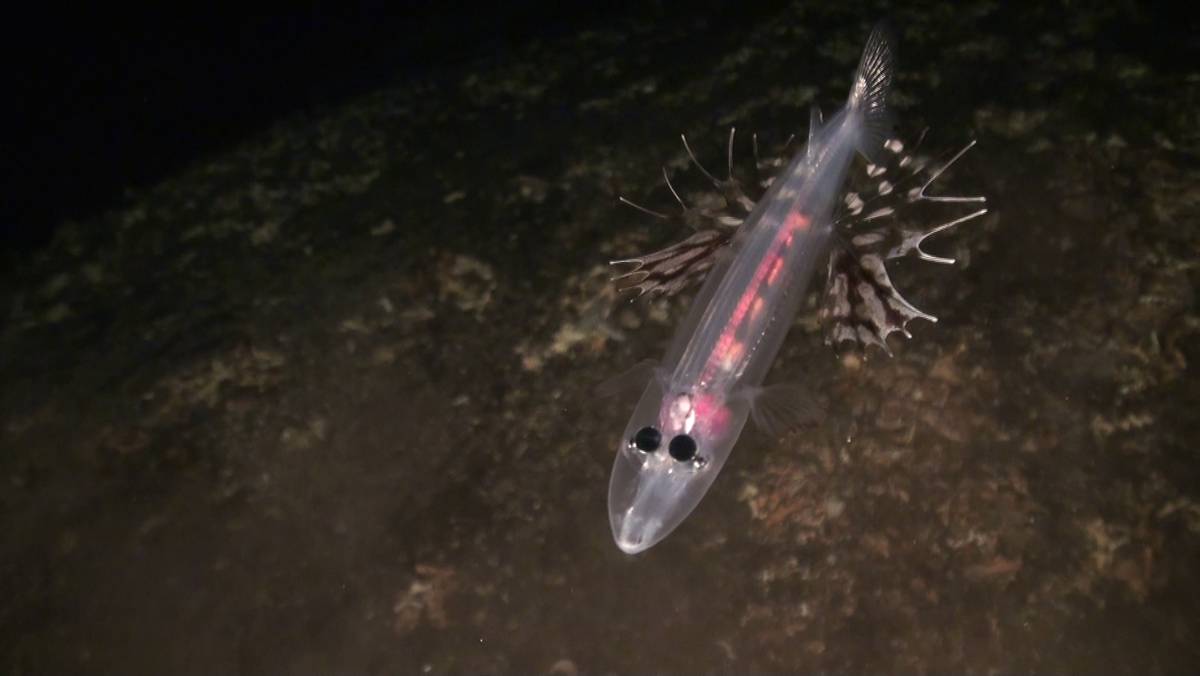 In Europe’s biodiversity hotspots, expeditions resulted in the first-ever record of a live brown-snout spookfish, as well as the documentation of two starfish species, one black coral, and one stony coral that were previously thought to only live in the Atlantic Ocean.

And in Chile, following Oceana expeditions which recorded the rich and unique marine life in the Desventuradas and Juan Fernández islands, the government was persuaded to make those places marine parks. A multiple-use MPA was also established in the Caleta Tortel commune following multiple Oceana expeditions.

While the benefits are undeniable, expeditions are expensive, and the lack of detailed maps and data make them all the more challenging.

Ricardo Aguilar, the leader of Oceana’s expeditions in Europe, said they can’t bank on bathymetric information – which can serve as a guide to an area’s underwater terrain – because in most cases it doesn’t exist.

“We only have good information on less than 5% of the world’s oceans, and maybe sparse information on another 10%,” Aguilar said. “Therefore, how can we protect areas where we have no clue what is there?” 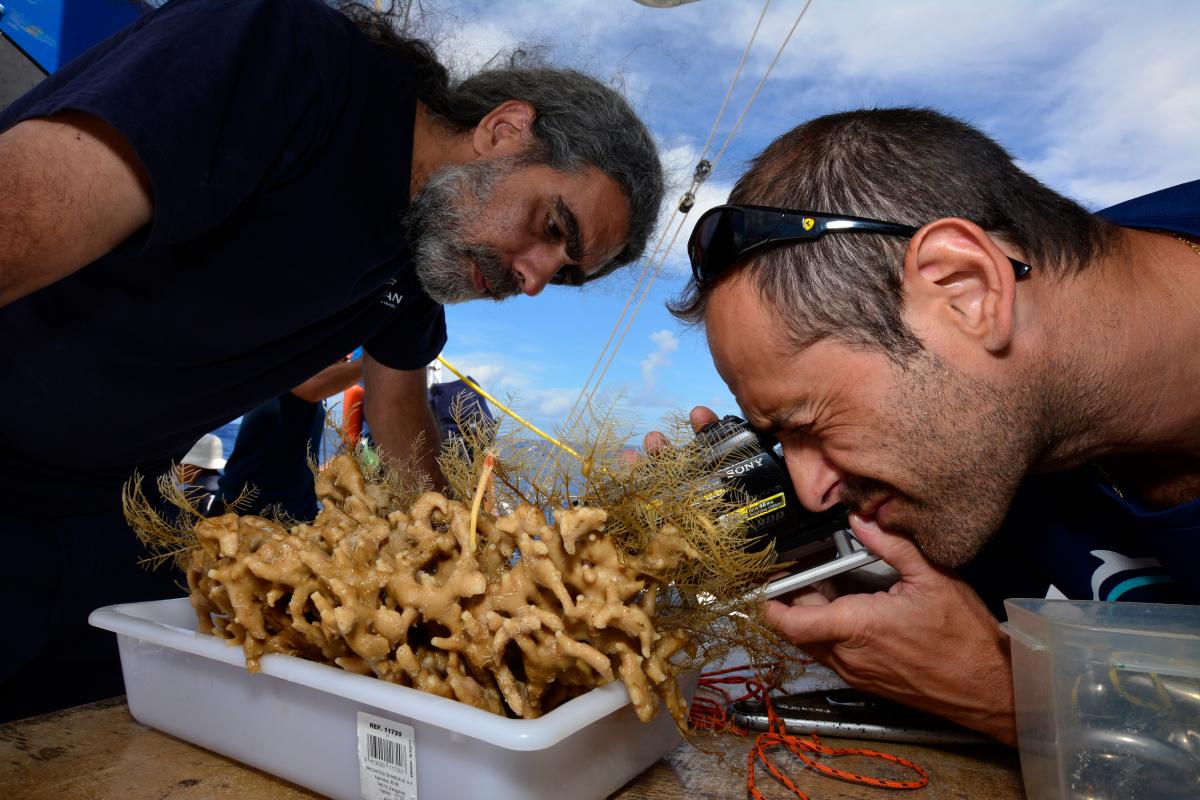 Herein lies the catch-22: We need exploration to collect more information, but many agencies around the world are reluctant to fund projects where there are too many unknowns.

“There seems to be an increasing trend towards avoiding risk at all costs, which means that you often have to prove that you know all the answers before you can even start your investigation,” Feldman said. “But this is the wrong approach. Science is not only about having the answers. Science is really about asking the questions.”

Oceana has protected nearly 4 million square miles of ocean to date, and expeditions have been crucial to this success. Expeditions yield photographs, video footage, scientific data, and narratives that can all be used to bolster the case for new or expanded protections.

“By exploring previously unexplored areas, we have been able to discover new species and new habitats, but also to identify vulnerable habitats or threatened species that were protected ‘on paper,’ but because nobody knew they could be found in these places, there were no measures to effectively protect them,” Aguilar said.

“One of the most common excuses governments have used for not taking action is the lack of information to choose which areas to protect and how to manage them. Also, the opposition of different stakeholders to creating new MPAs was due to this lack of data.”

Oceana endorses plans to protect 30% of the ocean by 2030, a goal known as 30×30. While the world still has a long way to go, continued ocean exploration can supply the evidence needed to protect the ocean and the many resources it provides. 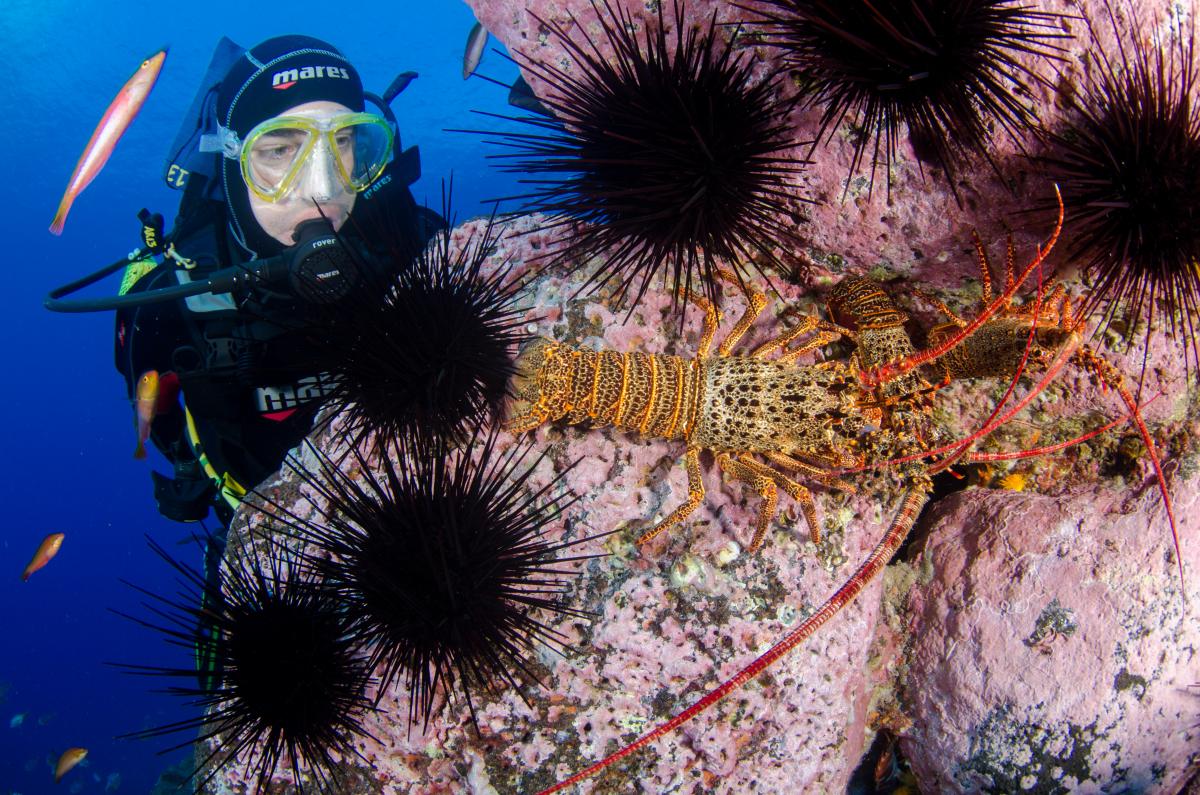 Even though data is useful, Feldman says a compelling case for MPAs can still be made when the reverse is true. Because scientists do not have a complete understanding of how one change to the ocean affects the entire ecosystem – and which of those changes may be the tipping point that causes collapse – it is common sense that areas should be designated for protection and further research.

“Since we don’t know how all the pieces fit together, setting aside areas where we just say, ‘We’re leaving these alone’ or ‘We’re going to have minimal intervention’ is perhaps the safest thing to do until we know better,” Feldman said. “The idea of setting aside areas that are environmentally important and unique is probably a really smart move until we can get smarter about how we manage the ocean.”