Wildfires aren’t just a land thing. Smoke and ash can choke the ocean too

Dozens of record-breaking wildfires have scorched the Western United States this year, singing more than 8 million acres since January. They’ve threatened life on land —­ and surprisingly, in the water. The smoke and ash that billow from a blaze can change water quality in streams, rivers and oceans, and could smother marine life, scientists say. Choking will sound familiar to anyone living in fire country, where the thick, campfire-scented air can cause coughing, headaches and sore lungs.

“All kinds of particulate matter as well as gases and ash are blown off from wildfires,” said marine ecologist Tse-Lynne Loh of Quest University in Canada. The big question, she said, is how much gets into the sea and if it’s enough to have major effects.

Fires change water quality in the short- and long-term. 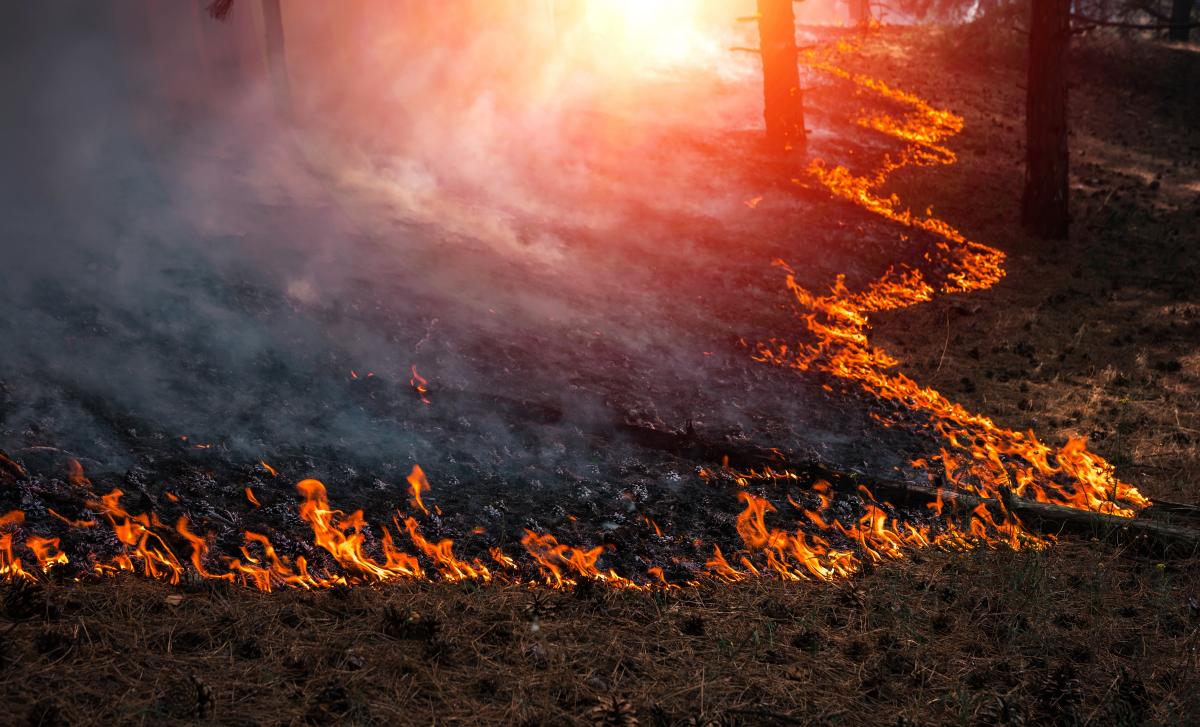 During a blaze, plumes of smoke, ash and other debris catch on the wind and scatter across the landscape. Sometimes they blow over the ocean, where they add nutrients like nitrogen and phosphorus to the water.

There are slower-burning effects on water quality too, long after a fire runs its course, said Oregon State University researcher Kevin Bladon, who studies wildfire impacts on freshwater ecosystems. Severe fires burn plants to ash, leaving a charred carpet of heavy metals, nitrogen, phosphorus and other nutrients in the soil, just waiting to wash into streams and rivers with the next big rain.

“People take a sigh of relief when the fires are out,” Bladon said. “But from a water perspective that’s when the issues are just starting.”

When burned soils flow into streams and rivers, they fertilize water plants and algae. The extra nutrients can be great in moderation, Bladon said. But too much can over-fertilize. Then algae takes over. It gobbles up oxygen in the water in order to grow, and depletes dissolved oxygen even more when it dies and decomposes. Then fish asphyxiate. And fewer species can survive there.

The same could be true in ocean environments, but there’s less research to prove it. When ash and debris from wildfires get into seawater, potential effects will vary, Loh said, based on the marine ecosystems involved. Eroded soils carried by streams might affect seawater too, Bladon said, but how much soil makes it to sea will vary fire-to-fire, and the consequences have yet to be tested. “Potentially,” he said, “there are strong linkages to marine environments.” 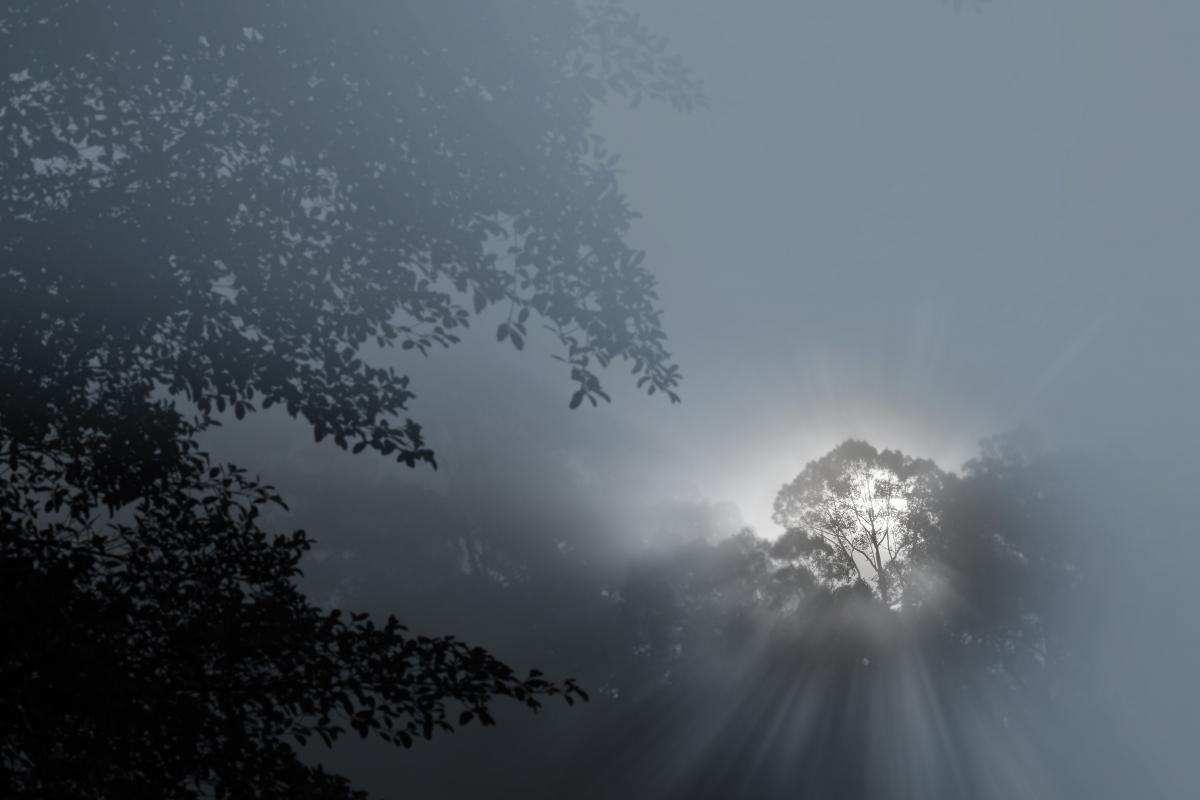 We do know that smoke can have an impact. Haze from record wildfires in Indonesia killed coral reefs in the late 1990s, according to a study in Science. Iron-rich smoke billowed out over the coast and fertilized the water, causing a huge plankton bloom called a “red tide.” The bloom asphyxiated coral reefs around the Mentawai Islands, off southwest Sumatra. The reefs choked on smoke, just like people do.

As climate change intensifies, droughts and ensuing wildfires will too. There are clear consequences on land. But if you thought the sea was safe from fire, guess again. Turns out, smoke on the water may not be so groovy.