Delicious, healthy and sustainable: Little fish have it all.
Credit: Tosa/ Shutterstock

With so many options behind the grocery seafood case, it’s hard to know what fish to pick. Tuna steaks look appealing, and salmon is a perennial hit. But if you want to max out on health and sustainably, think smaller… and oilier.

Little species like anchovies and sardines are some of the best choices to keep your body — and the ocean — happy. These fish are packed with an outsized dose of vitamins and nutrients. They’re low on the food chain, so they take less resources than predators, to make the same amount of protein.  And you’re in good company: Whales, dolphins, seals and seabirds all love little fish too.

If you wrinkle your nose at anchovy pizza, or flinch at fishy Caesar salad, relax. You don’t have to eat little fish from a tin. Around the world, coastal cultures prepare snack-sized species in all kinds of ways. 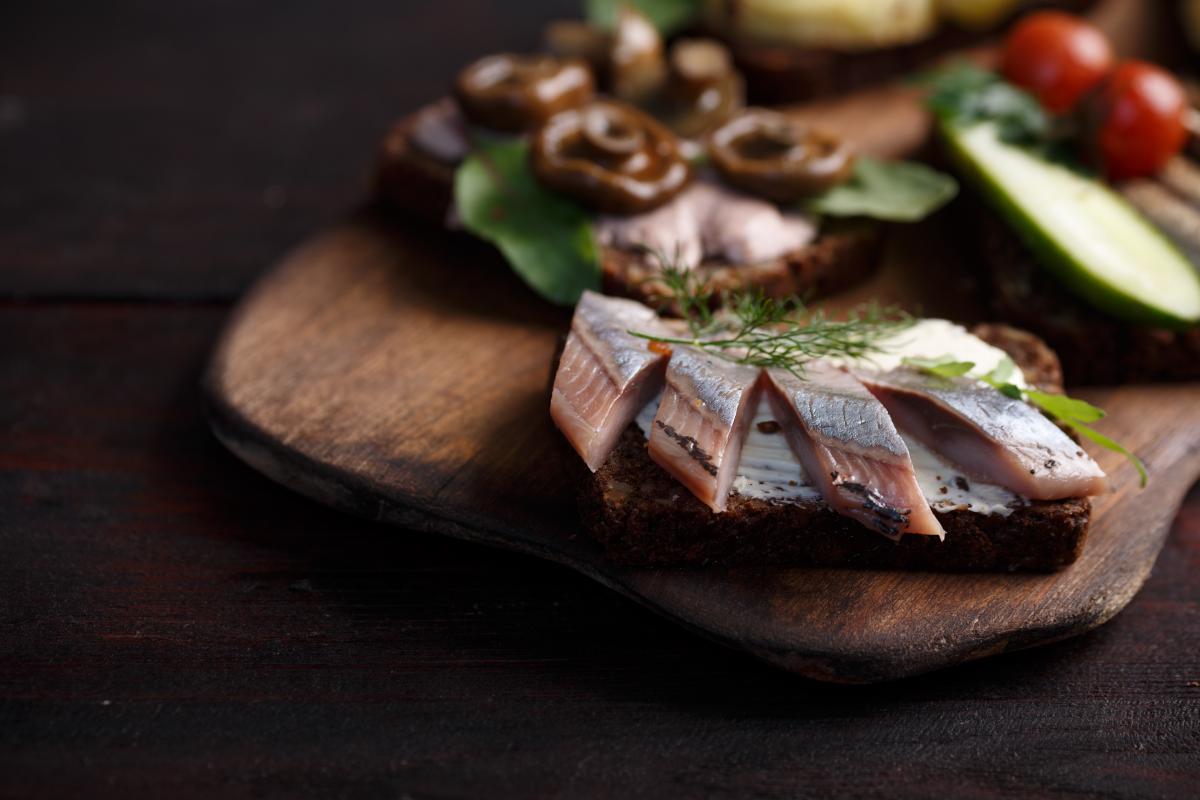 In Spain, chefs marinate anchovies in vinegar and olive oil, with garlic and sometimes parsley, in a popular tapas dish called boquerones. Served with bread and beer, it’s a tangy, light bite that’s perfect for late summer. If you’re craving something a little more substantial, get Scandinavian with smørrebrød (pronounced schmer-broht): open-faced sandwiches from Denmark, built on buttered rye bread topped with a variety of goodies, including the classic herring and onion.

Small fish are also a staple in curries and sauces around the world. Chefs tend to toss them in whole, which is smart because the head, bones and gut are some of the most nutritious parts, packed with micronutrients. Bones are an important source of calcium, for example, particularly for the millions of coastal people who live in poverty and eat these fish every day.

Calcium is the tip of the nutrition iceberg. Little fish are packed with all kinds of good stuff. Anchovies and sardines are two of the richest species in healthy omega-3 fatty acids, which our bodies need but can’t make on their own. Small fish are also high in proteins, amino acids, vitamins, minerals and micronutrients like iron, magnesium and zinc, among others. They’re so good that bestselling food writer Michael Pollan included them in his 2009 eater’s manual, Food Rules. Pollan’s rule 32 of 64: “Don’t overlook the oily little fishes.”

A world of good

If health isn’t your thing, think about the future. Eating little oily fish makes it brighter for a lot of people.

The world population is growing. There will be 9 billion of us by 2050. And popular species like salmon aren’t the best choice to feed all those hungry mouths. Salmon are predators: They eat smaller fish. We’ve already depleted wild salmon populations, so we farm them to keep up our pink fish habit.

But farming is wasteful, because salmon eat a lot of protein — generally smaller, oily species — that could go straight to people. Farmed salmon, as well as farmed tilapia and other fish, are also more vulnerable to parasites and diseases than wild fish. Pests can overflow from farms into the wild, where they threaten native stocks. 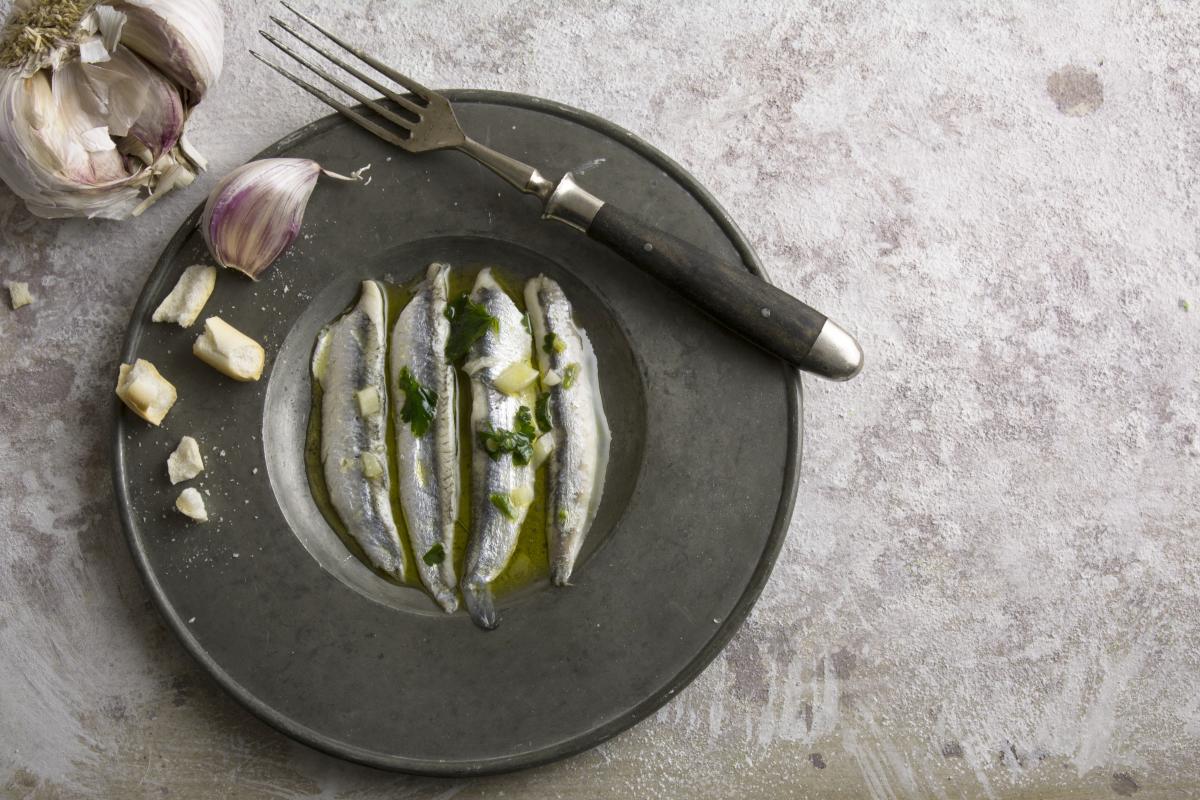 Farmed fish also sometimes escape and mess with the local environment. In Washington state, hundreds of thousands of non-native Atlantic salmon escaped into an unprepared Puget Sound last month. Fishermen and scientists worry that the new fish could out-compete and threaten native Pacific salmon, which are a Northwestern cultural and economic staple.

Salmon is just one example. The majority of farmed fish are freshwater dwellers like tilapia and catfish. These species are raised on farms that can pollute local waterways, and they’re less nutritious than wild ocean fish. Oceanic anchovies, herring and mackerel have more calories per gram of meat, and sidestep the risks of farming.

Of course, even little oily fish aren’t limitless. Their populations go through natural boom and bust cycles that track changes in water temperature, driven by climate. California’s sardine canning industry boomed from the 1920s through the 1940s, but it was a victim of a sardine population bust in the 1950s, when the little fish suddenly disappeared. Climate was a part of that, but scientists think overfishing might have played a role too.

Luckily, little fish populations don’t all swing in the same way at the same time. Anchovy and sardine populations can have opposite responses to ocean temperatures for example; sardines boom in warm water, anchovies in cold. There’s a little fish for every season.

So next time you’re are the grocery store, wondering how best to pick your seafood, take the pressure off yourself and the environment by reaching for small, oily and wild ocean fish. Your body and your conscience will thank you.