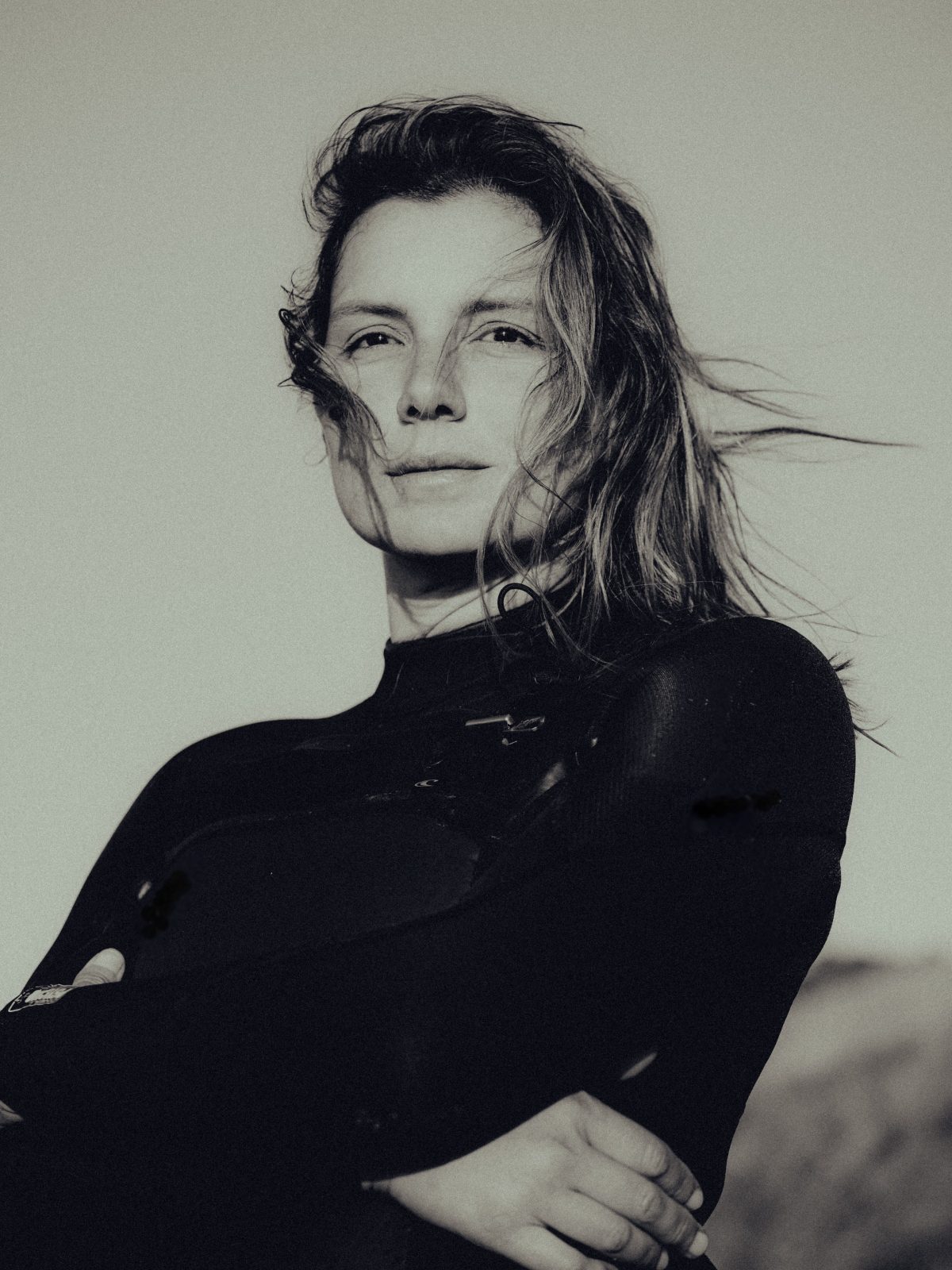 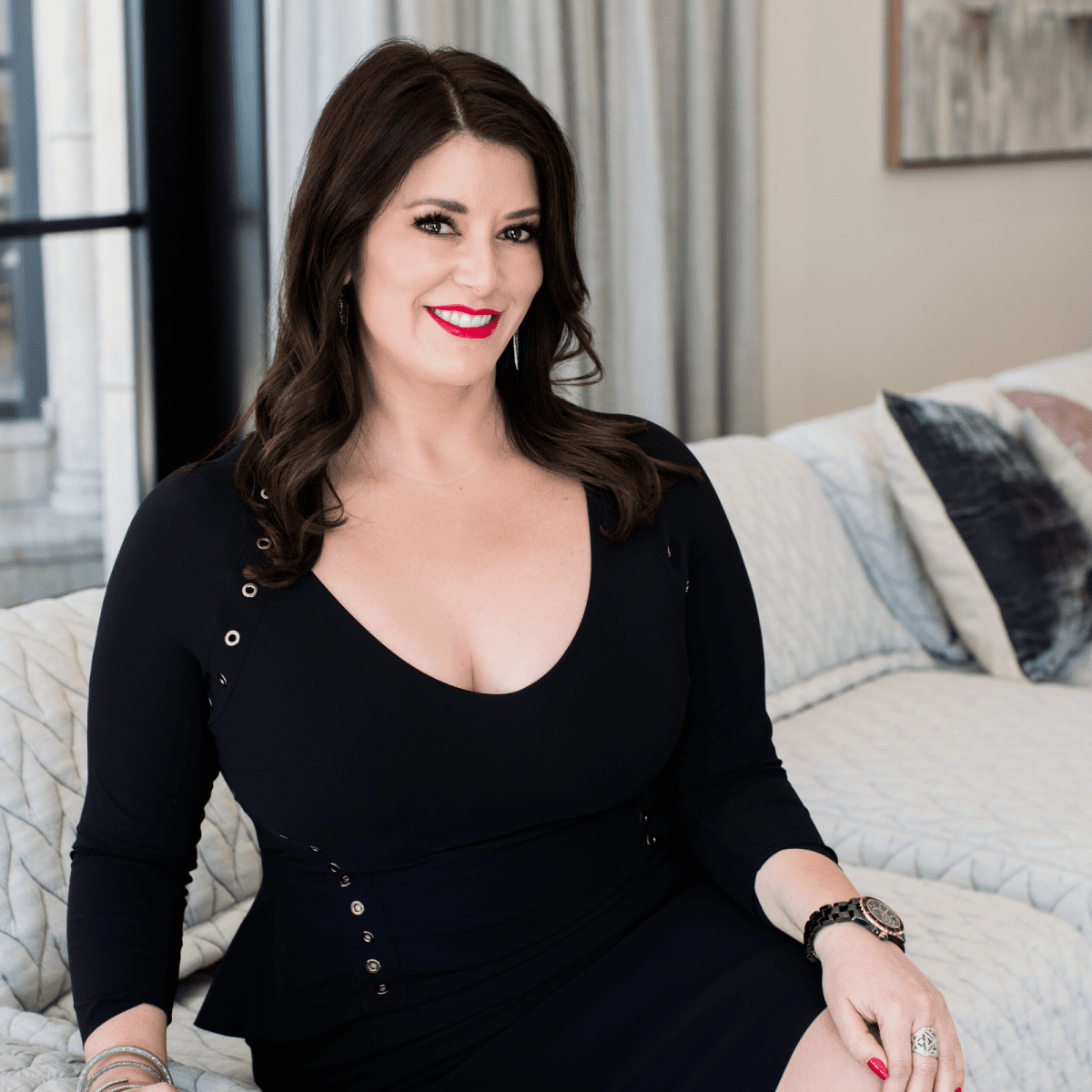 “Maya and Elizabeth are tireless advocates for our oceans and as members of Oceana’s Board of Directors will help to win new policy victories for our oceans,” Oceana CEO Andrew Sharpless said.

Maya Gabeira is a professional big wave surfer from Rio De Janeiro, Brazil and the world record holder for the largest wave ever surfed by a female after riding a 73.5 ft. wave in Portugal. She has won numerous awards including an ESPY for Best Female Action Sport Athlete.

Over the past nine years, Gabeira has supported Oceana’s proven campaigns to restore ocean abundance. In 2014, she starred in Oceana’s “Catch a Break” PSA, calling for marine habitat protection, and developed 100 limited edition “Maya Boards” with wood surfboard brand Yana Surf, which donated a portion of each sale to Oceana. Most recently, Maya has supported Oceana’s campaign to reduce single-use plastics in Brazil, virtually meeting with members of the media and lawmakers to build support for legislative action addressing the crisis.

“The ocean for me is a source of endless energy. There’s nothing like jumping in the ocean and washing everything away. That’s why I go back every day: I want to be surrounded by the life of our oceans. We must respect the oceans – it would be crazy not to. And the best way we can show respect is by using our voices to help protect and restore the world’s oceans. I look forward to using my voice for the oceans as a member of Oceana’s Board of Directors,” Gabeira said.

Elizabeth Wahler, founder and CEO of boutique digital media agency Kiére Media, joins Oceana’s Board of Directors after over a decade of being a prominent Oceana supporter. As a lifelong resident of Orange County, California, Wahler fell in love with the ocean at a young age.

In 2009, Wahler attended her first Oceana SeaChange Summer Party, an annual Oceana benefit in California that brings attention to the many threats our oceans face and Oceana’s campaigns to resolve them. The next year, Wahler joined the event’s leadership team. She has since helped to raise millions of dollars for Oceana and its campaigns. She has also played a key role in establishing SeaChange as the premier gala event in Orange County. In 2020, Wahler took charge as chair of SeaChange from fellow Oceana Board Member Valarie Van Cleave and successfully led Oceana’s first ever virtual SeaChange during an especially challenging year.

“Growing up in Southern California, I have witnessed firsthand the majestic marine life that live and migrate through Pacific waters, from breaching humpback whales to sea lions basking in the sun. That said, I have also witnessed the devastating threats our oceans and marine wildlife face here in California as a result of harmful fishing practices such as bottom trawling, plastic pollution, and more,” said Wahler. “Joining Oceana’s Board of Directors fuels my passion to be of service to our oceans, and the place I call home, especially now when they need us most.”