Thank you for helping to protect our oceans, Hungry Shark Evolution player!

You’re jawsome! As a special thanks, enjoy the two downloadable wallpapers below for your mobile device from Oceana and Hungry Shark Evolution.

Don’t forget to tell your friends about Oceana’s effort to ban the trade and sale of shark fins in the United States by sharing Hungry Shark Evolution’s Facebook post here. 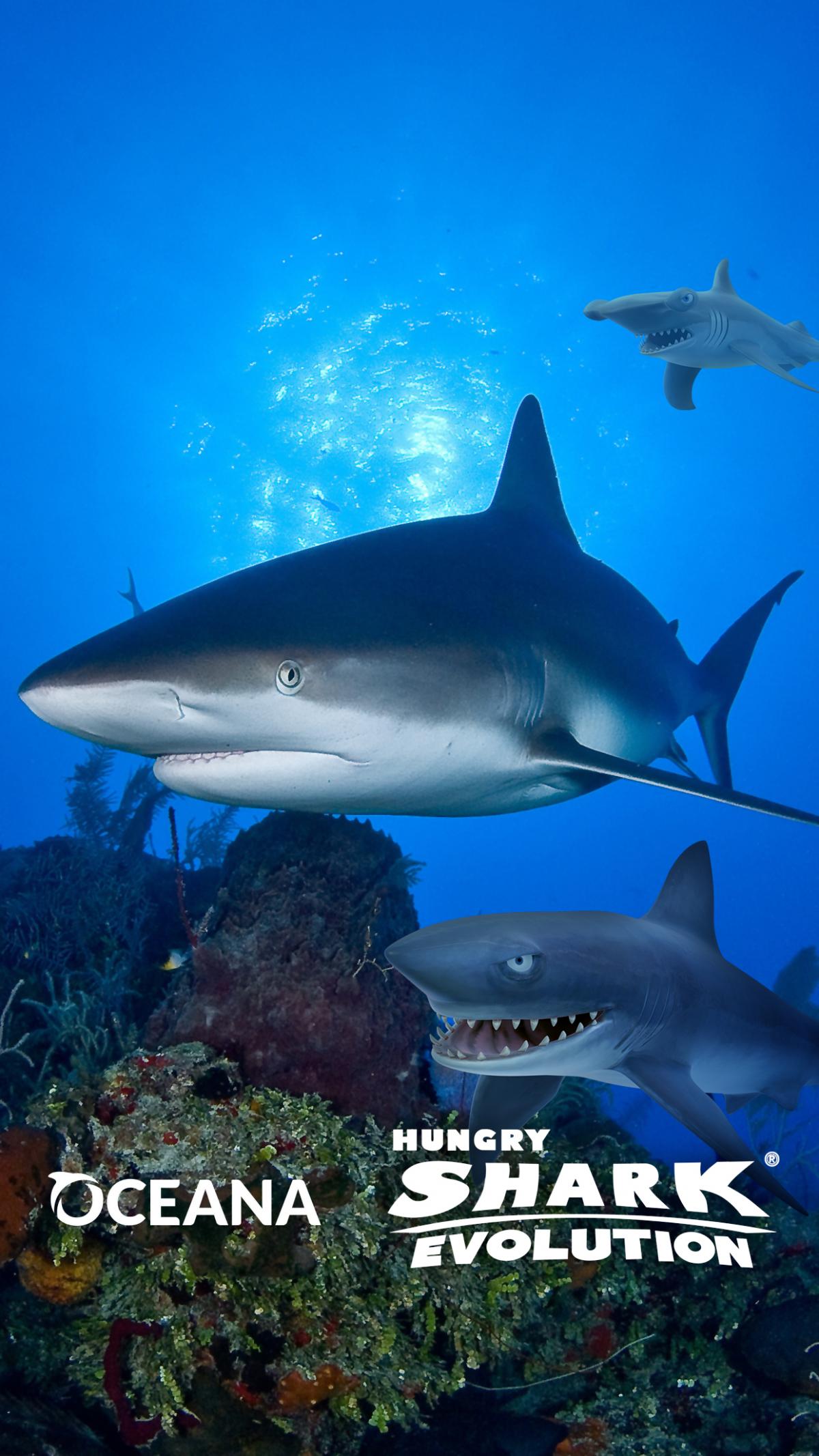 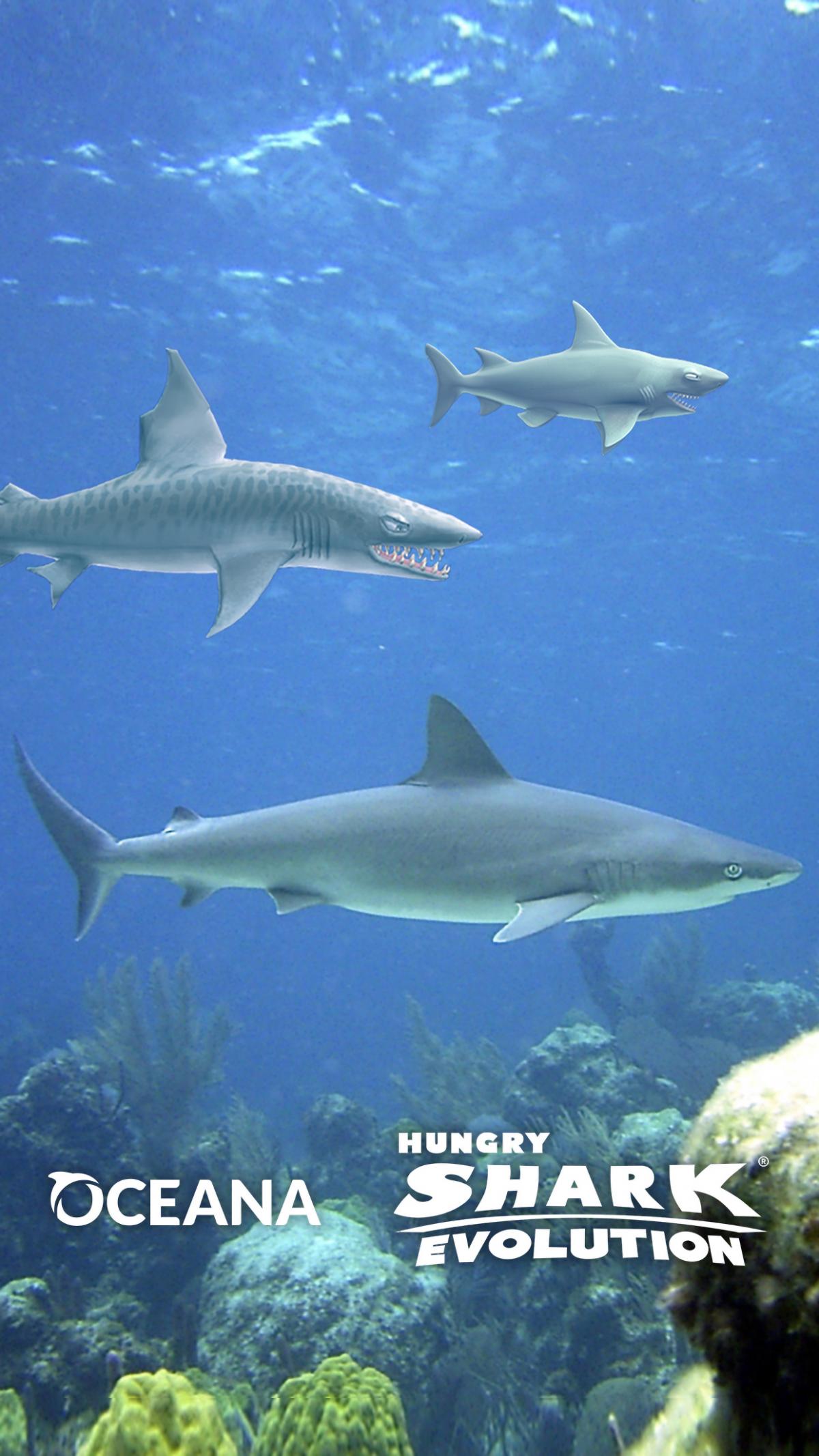 Hungry Shark Evolution is teaming up with Oceana to help protect sharks before it’s too late. Fins from up to 73 million sharks end up in the global fin trade every year. Shark finning is a wasteful and inhumane practice in which a shark’s fins are cut off and the body is discarded at sea to drown. Oceana is advocating for legislation banning the trade of shark fins in the United States, but we need people like you with us.

Download these exclusive wallpapers to show your support for sharks on your mobile device, and add your name to this important petition.