7 ocean-themed books to dive into

The ocean, with all its magnitude and mystery, has long been a source of inspiration to writers. After all, it covers more than 70% of the Earth’s surface, but more than 80% of it remains unexplored. What better subject could there be for a captivating story? Below, we round up a list of seven books about the ocean, or issues affecting the ocean, that are well worth a read. Some are inspiring and some are harrowing, but they all teach us something about the beauty and bounty of the ocean, and remind us why we fight to protect it.

1. Salmon: A Fish, the Earth, and the History of Their Common Fate by Mark Kurlansky
Genres: Non-fiction, food, history, environment

Following the success of his New York Times bestselling books Cod and Salt, journalist Mark Kurlansky returns with a new story about nature, industry, and the consequences of human folly. Salmon, released last month, chronicles the history of a commercially popular fish that has too often been exploited and manipulated for human gain. Eye-catching illustrations and photographs complement Kurlansky’s narrative, which issues an urgent call to action: “If the salmon does not survive, there is little hope for the survival of the planet.”

Most people’s eyes would glaze over at the thought of reading about maritime law, but this saga of lawlessness on the high seas is nothing short of riveting. New York Times journalist Ian Urbina traversed all five oceans while documenting stories of illegal fishing, overfishing, arms trafficking, labor abuses, and even murder at sea. The realities exposed by Urbina are shocking, making Outlaw Ocean an important read for anyone who cares about the protection of the ocean, as well as the people who make their living there. For more, check out Oceana’s Q&A interview with Urbina here. 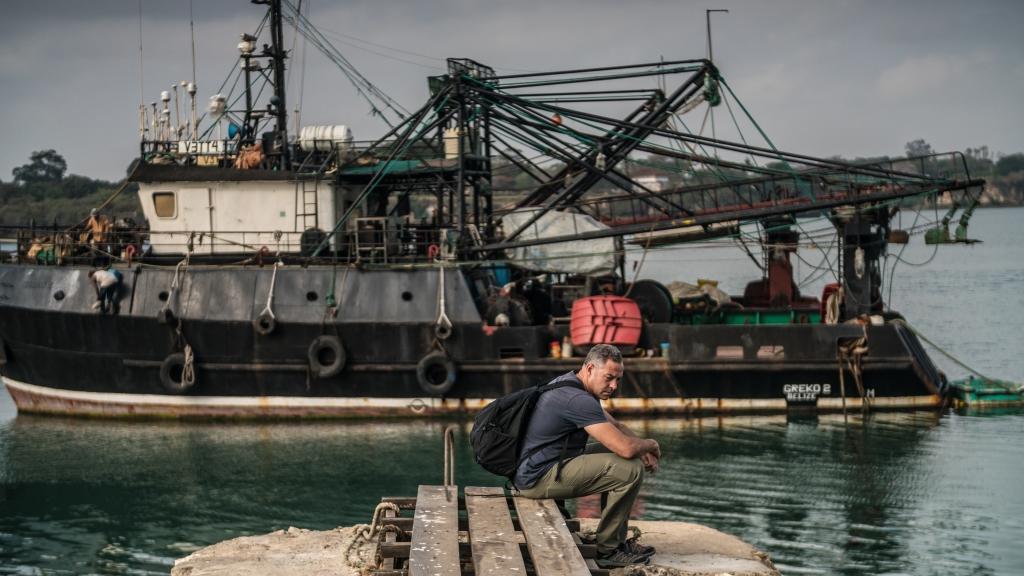 3. Moby-Dick; or, The Whale by Herman Melville
Genres: Fiction, adventure

While Captain Ahab is certainly no role model to conservationists, his quest for vengeance against Moby-Dick, a great white whale, forces us to reflect on the relationship between people and the sea. Surprisingly, it might even be a good way to unwind. As author Nathaniel Philbrick told InsideHook, “For me, it’s an existential survival guide. It’s what to read when the worst is possibly happening, because the world is always on the edge of the catastrophe … But that’s not necessarily what you’re feeling as you read it. You’re feeling the wonder of life … but also the darkness.” But if this more than 200,000-word whale of a novel isn’t for you, Jules Verne’s Twenty-Thousand Leagues Under the Sea or Ernest Hemingway’s The Old Man and the Sea are good ocean-themed alternatives in the classic literature category.

4. The Soul of an Octopus: A Surprising Exploration Into the Wonder of Consciousness by Sy Montgomery
Genres: Non-fiction, science, environment

Octopuses are remarkable and complex creatures. They have three hearts, eight arms, nine brains (including one in each arm), and a whole lot of smarts, as naturalist Sy Montgomery shows in The Soul of an Octopus. Montgomery’s research took her from New England to French Polynesia to the Gulf of Mexico, where she discovered the unique personalities of individual octopuses. Scientists are just beginning to understand the intelligence of these cephalopods, which have demonstrated problem-solving skills and “creative trickery” to escape entrapment and secure food. 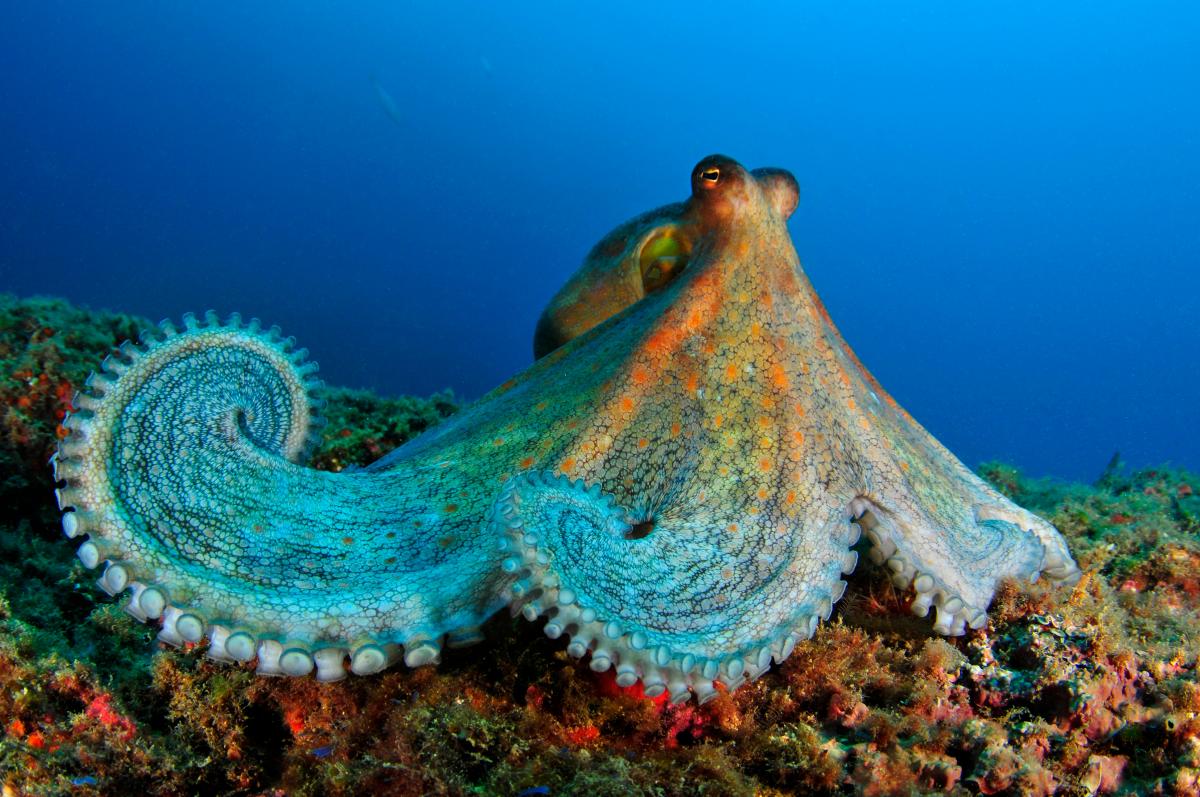 Should the world be eating fish? Oceana CEO Andy Sharpless thinks so, provided that it’s harvested sustainably. This book makes a compelling, science-based case for eating fish: This “perfect protein” has numerous health benefits. It has a lower carbon footprint than land-based animal proteins like beef and pork. Plus, if threats like overfishing and habitat destruction are alleviated, fisheries can feed 1 billion people a seafood meal every day. With the global population expected to hit 9 billion by 2050, responsible fisheries management is not just central to the survival of many marine species; it also plays a key role in human health and food security.

While not explicitly about the ocean, this book centers around the scourge of single-use plastics – a global problem that continues to hurt marine environments and animals each day. Journalist Susan Freinkel charts the rise of plastics during World War II and explains how this industry got to be so large, and growing ever-larger still. As Freinkel told Oceana in a Q&A interview, “My fear is that just as we’re realizing the problems with our dependence on all of this cheap, single-use plastic stuff, we’re going to get a whole bunch more of it in the market because the industry is going to have to figure out ways to use all of the plastic that it’s making.” 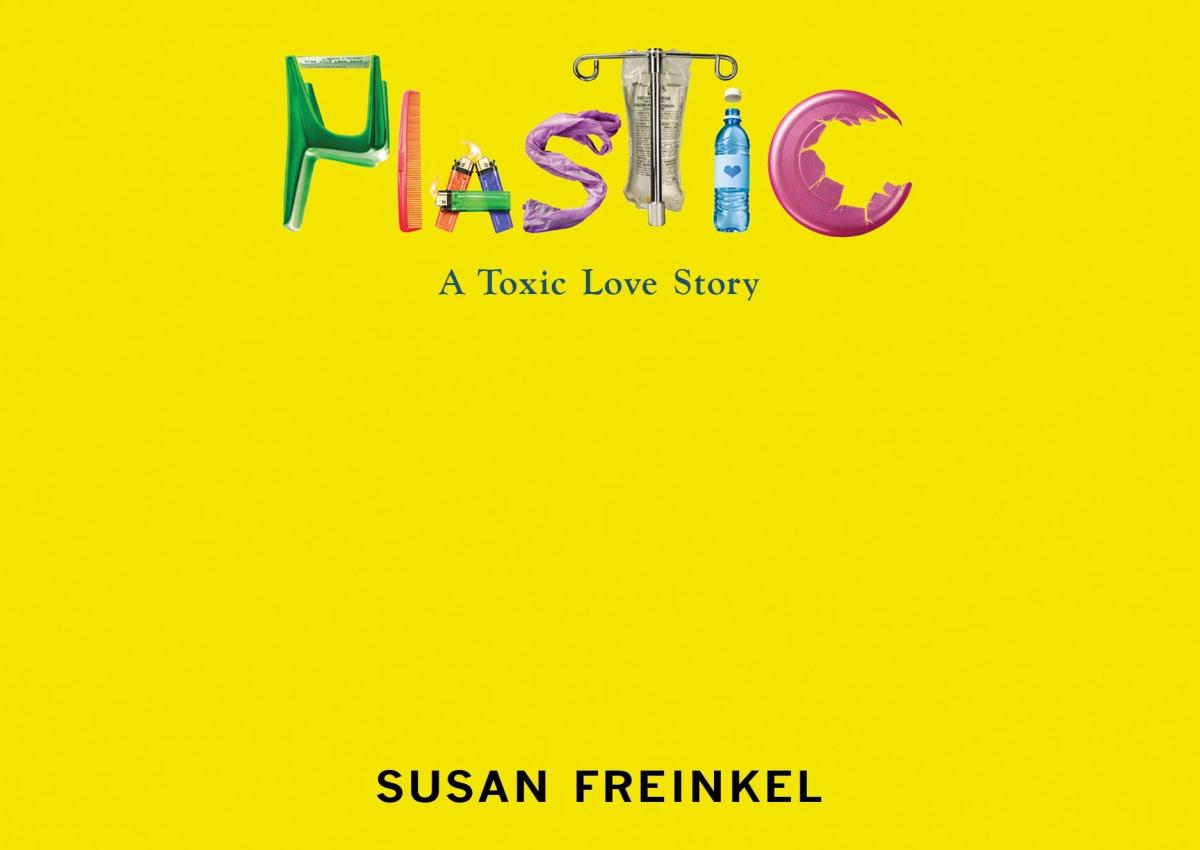 Salmon, sea bass, cod, and tuna: Through these four species, writer and avid fisherman Paul Greenberg tells a cautionary tale of the dangers of overfishing and the pitfalls of aquaculture. This book partly addresses whether we should continue to eat species whose exploitation is unsustainable, but it also goes deeper than that. At its core, it’s about how we view fish (food vs. wildlife) and what role they’ll play in our collective future. Greenberg writes, “Indeed, with terrestrial food production now reaching its limits, the ocean is, in a sense, the final option, the only remaining way for humans to convert more of the world’s biomass and sun energy into more humans. The future of human growth depends largely on how we manage our ocean.”

For more reading recommendations and activities, check out Oceana’s blog “5 ways you can enjoy the ocean from home.”