CEO Note: Standing up for the little guys

Some of the most important fish in the sea are also the least charismatic. Also known as forage fish, the humble sardines, anchovies, menhaden and other tiny fish may not look like much in size or appearance, but they are critical to the future of our seas. In addition to serving as key parts of the ocean food web, forage fish provide food and jobs to people all over the planet. They lie at the intersection of restoring healthy oceans and providing for human economic and dietary needs, two missions that must be balanced responsibly to help us save the oceans and feed the world. 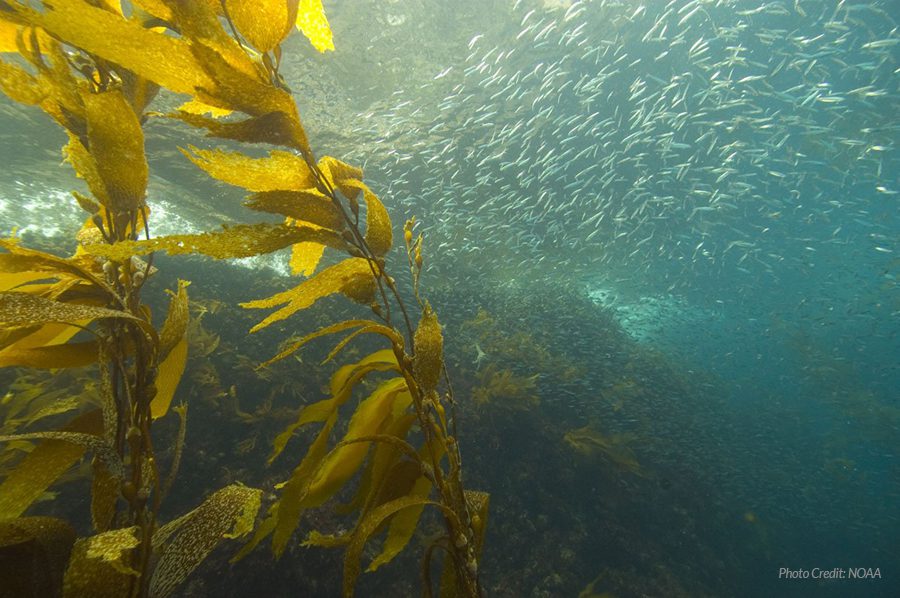 Oceana has fought for protections and responsible management of these crucial animals in the countries where we work. While it may be tempting to focus on whales and dolphins and sea turtles and sharks, we also need to consider and protect the things they — and many other ocean animals — eat. That’s why policymakers should consider the contributions that small fish make to healthy oceans when setting quotas and managing fishing seasons.

Off the west coast of the United States, sardines and other small species of forage fish are crucial to the diets of whales, sea lions, dolphins, sharks, swordfish, several species of rockfish, tuna, halibut, salmon and seabirds. When their populations decline, all these species are affected. But these same forage fish are also targeted for use as bait, canned for human consumption or used as feed for the aquaculture and agricultural industries.

In the last few years, thousands of emaciated sea lions have showed up on California beaches, some even waddling into nearby buildings looking for food, because they were starving and dehydrated. Sea lion mothers could not find enough energy-rich sardines and anchovies in the ocean to get the energy they needed to feed their pups.

Why did the forage fish that the sea lions rely on become scarce? While sardines and anchovy are “boom and bust” fish whose populations fluctuate with changing ocean conditions, they are also highly sensitive to fishing pressure. The populations simply couldn’t keep up with the combined impacts of aggressive fishing and unprecedented ocean conditions. Sardine populations plummeted to historically low levels, to the point that the fishery had to be closed. At the same time, the anchovy population crashed. But federal fishery managers, unresponsive to the science, set fishery catch levels greater than the total estimated size of the anchovy population.

Earlier this year, after years of advocacy by Oceana and its allies, the states of California and Oregon implemented a new “precautionary approach” that limits the development of new fisheries on many species of forage fish in state waters (zero to three miles) unless and until it can be demonstrated that these fish can be caught without causing harm to the broader marine ecosystem. These state actions came on the heels of work by Oceana to prevent the development of new forage fish fisheries in federal ocean waters off the west coast. With similar regulations already in place in Washington state waters (0-3 miles), these actions mean that hundreds of forage fish species are now protected in all U.S. ocean waters off the West Coast from shore out to 200 miles.

In Peru, Oceana is fighting for responsible management of the anchoveta. This small fish is the centerpiece of what has been the largest fishery in human history. In most years, Peru has caught more fish (by weight) than any other country in the world — all because of this tiny fish which is often no more than five inches long when it is caught. 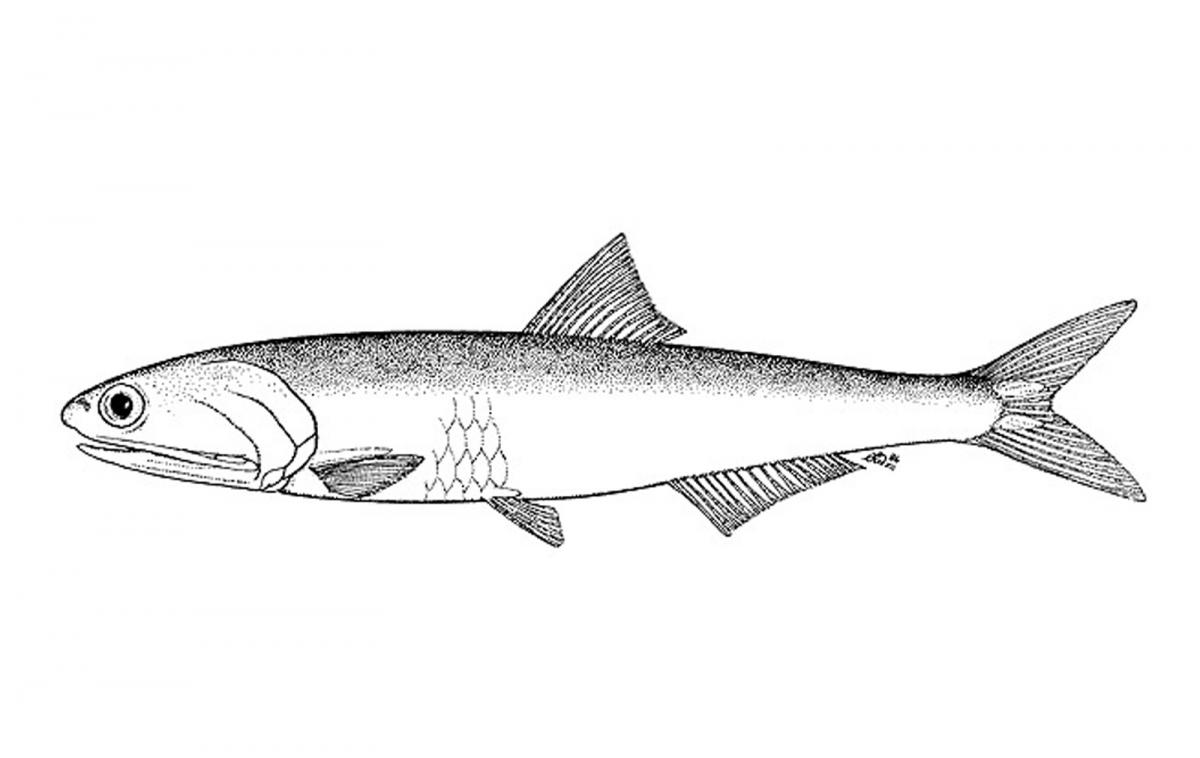 Anchoveta population levels fluctuate during El Niño cycles as warmer waters lead to less plankton for the fish to eat. If quotas aren’t adjusted to coincide with these fluctuations, fishing can significantly impact the future viability of fish that countless Peruvians depend on for their livelihoods and that feed an incredibly array of larger fish, squid, penguins, seals, seabirds and whales that live in in Peru’s oceans.

Anchoveta catch in Peru declined to 2.3 million tonnes in 2014 — half the size of the previous year’s catch and the lowest level since 1998. Oceana hired policy advocacy teams in Peru in 2015 to advocate for the responsible and science-based management of this fishery. Since we’ve opened our office, Peru’s Ministry of Production has introduced science-based changes in anchoveta fishery management. Oceana will continue to advocate for improved management in Peru, and our fight will be aided by the country’s growing commitment to transparency in its fisheries.

On the East Coast of the U.S. — not too far from Washington, D.C., where I am writing from today — you will find menhaden (also often called pogy or bunker fish). On November 14, the U.S. Atlantic States Marine Fisheries Commission made a shortsighted decision regarding the management of this fish. Atlantic menhaden are relatively small, about 12 to 15 inches long, and provide food for all sorts of species in the U.S. Atlantic, including humpback whales. A 2007 book about menhaden was titled The Most Important Fish in the Sea, and with good reason: this is the largest fishery (by weight) in the United States.

In recent years, the U.S. has improved its management of menhaden, resulting in a rebound in its population. And more menhaden, along with reduced pollution, have led to some exciting outcomes, including the return of humpbacks to the waters around New York City.

However, the ASMFC has rejected a proposal that would have required them to consider the importance of menhaden to the broader ocean food web when setting catch limits for this small fish. More than 30,000 Oceana supporters sent letters to the Commission in the weeks prior to the vote, encouraging the members to focus on the menhaden’s importance to ocean ecosystems. Despite this setback, Oceana and our partners will continue to advocate for a holistic approach to the management of this other forage fish species.

I frequently tell people that Oceana doesn’t just “work on” ocean conservation. We seek to win specific policies that will restore healthy oceans and help feed more than a billion people around the globe. Small fish like menhaden, anchovies and sardines may not be the subjects of movies, but they should be the center of our attention when it comes to protecting the oceans.

Responsible management of small fish is the sort of work that will help us save the oceans and feed the world. That’s why we count on your support — so we can keep standing up for the little guys. Small fish, it turns out, are really the heavyweights of the seas.