How preserving biodiversity in our oceans can save human lives

Today is the International Day for Biological Diversity. Established by the United Nations more than two decades ago, May 22 is a day to recognize the millions of species – and perhaps as many as 1 trillion, if you count microbes – that call Earth home. It’s also an apt time to celebrate our oceans, which host 80% of Earth’s biodiversity.

High levels of biodiversity keep our oceans healthy, but did you know it’s good for human health, too? Abundant oceans can sustainably feed a growing global population, reduce the micronutrient deficiencies associated with “hidden hunger,” and fight disease with life-saving medicines.

Marine pharmacognosy – the study of sea-dwelling species of medicinal value – is a burgeoning field. Our oceans could hold the next cure for cancer, but we won’t know unless we preserve marine ecosystems and research them responsibly. By establishing marine protected areas and prohibiting destructive activities, we can protect many of the species that are helping to heal our planet.

Here are just a few of the marine-based medicines that have been discovered thus far: 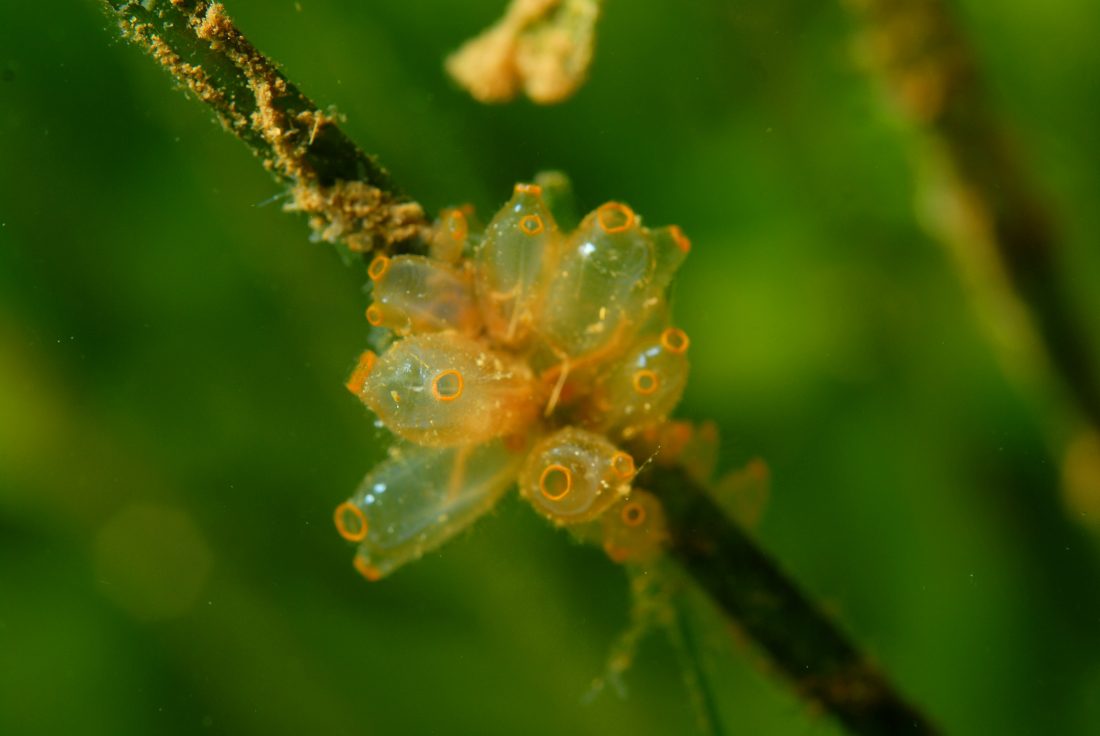 According to the National Oceanic and Atmospheric Administration (NOAA), “marine invertebrates produce more antibiotic, anti-cancer, and anti-inflammatory substances than any group of terrestrial organisms.” For evidence, look no further than the sea squirt, a tube-shaped animal that happens to be one of the closest invertebrate relatives of humans. Ecteinascidin-743 is a substance derived from Ecteinascidia turbinata, a colony-forming sea squirt in the Atlantic. After it was discovered to have cancer-fighting capabilities, PharmaMar – a Spanish pharmaceutical company that specializes in “marine-inspired oncology” – developed a synthetic version that is now used to treat advanced cancers.

PharmaMar again made headlines earlier this year for putting one of its cancer drugs up to a different task: treating COVID-19. The drug, called Aplidin, contains a compound first identified in a species of Mediterranean sea squirt called Aplidium albicans. A preclinical trial found that Aplidin was nearly 30 times more effective than the coronavirus drug remdesivir (which also has a marine origin, containing compounds found in sea sponges). It is also worth noting that enzymes from marine microbes were used to develop a diagnostic test for COVID-19.

Pseudopterogorgia elisabethae is a species of soft coral more commonly called a sea whip, which can be found in abundance in some parts of the Caribbean. These particular sea whips have captured the medical community’s attention because they contain an agent with incredible anti-inflammatory and pain-relieving properties. According to NOAA, the class of compounds that come from this sea whip – called pseudopterosins – are effective at treating swelling, skin irritation, and wounds.

What do sea whips, sea squirts, and sponges have in common? 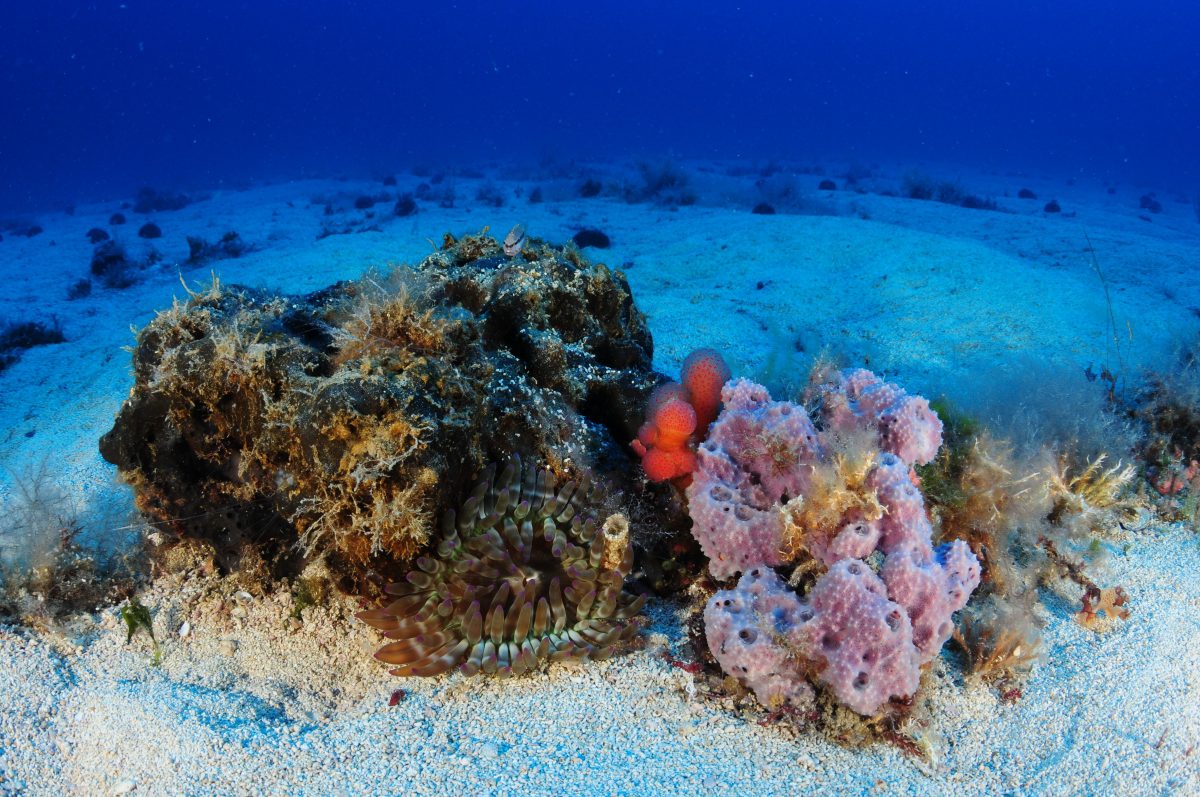 While the above examples are not an exhaustive list of all the marine animals with known medicinal value, you may notice some similarities between sea whips, sea quirts, and sponges.

According to Oceana marine scientist Sarah Bedolfe, many ocean-derived medicines come from animals that are slow-growing, benthic (found on the seafloor), sessile (rooted in one spot), or some combination of these traits. This makes them especially vulnerable to human activities that disrupt the seafloor, like dredging, seabed mining, and bottom trawling.

Bottom trawling is such a destructive form of fishing that it would be akin to a hunter bulldozing the forest for rabbits. When heavy bottom trawls are dragged across the seafloor, they obliterate everything in their path – including fragile sessile species that are unable to move out of the way.

“Direct impacts on the seafloor are a big threat to these animals,” Bedolfe said. “Activities like bottom trawling and deep-sea mining could destroy marine species before they’re even discovered.”

New marine species are discovered each year, but 80% of the ocean remains unexplored. This means we do not have a complete picture of what lives in the deep sea or how our activities may irreparably harm those species.

In short: If we save the oceans, we can save ourselves.

The slogan for this year’s International Day for Biological Diversity is also a call to action: “We’re part of the solution.” In that spirit, the best action we can take is to urge policymakers to create marine protected areas and pass laws that stop bottom trawling and other destructive activities.

Belize, a world leader in ocean conservation, recognized the dangers of offshore oil drilling, bottom trawling, and gillnets that inadvertently kill turtles and manatees. Following campaigning by Oceana, the federal government permanently halted these activities and prioritized the health of the Belize Barrier Reef, which forms part of the world’s second-largest reef.

One sponge found in Belizean waters is the Tectitethya crypta, which contains chemicals that have been used to make anti-viral and cancer drugs.

The lesson in this example is abundantly clear: If we save our oceans, they can help save us, too.