Save the Oceans, Feed the World Chefs’ Launch

On March 17, 2015, renowned chefs from around the world gathered at the Basque Culinary Center in San Sebastián, Spain to announce their commitment to Oceana’s Save the Oceans, Feed the World global campaign.

The chefs created special seafood recipes for the project and joined Oceana to inspire more individuals to get involved in supporting Oceana’s policy campaigns and helping restore the world’s oceans to levels of biodiversity and abundance that can support a growing population. The world population is forecasted to grow from seven billion people to nine billion people by 2050. The small fish featured in many of the chefs’ recipes – species like anchovies, sardines, mackerel, and herrings – are known as “forage” fish because they play a crucial role in food webs in some of the world’s most productive marine ecosystems. Despite being targeted by the largest fisheries on earth, forage fish are rarely seen on restaurant menus. Forage fish are primarily used to make fish meal and fish oil to feed farmed fish like salmon as well as chickens, pigs, and other livestock. These “reduction” fisheries account for an enormous 37% of all the marine fish caught worldwide according to the United Nations Food and Agriculture Organization (FAO). The Save the Oceans, Feed the World campaign encourages consumers to seek out forage fish as delicious and healthy seafood dining options.

The event also featured the premiere of “The Perfect Protein,” a short film documentary, and the release of a special digital edition of Andy Sharpless’ book, “The Perfect Protein”,  with recipes provided by the chefs. The new edition was released with Spanish, Portuguese, German, French, and Italian translations. 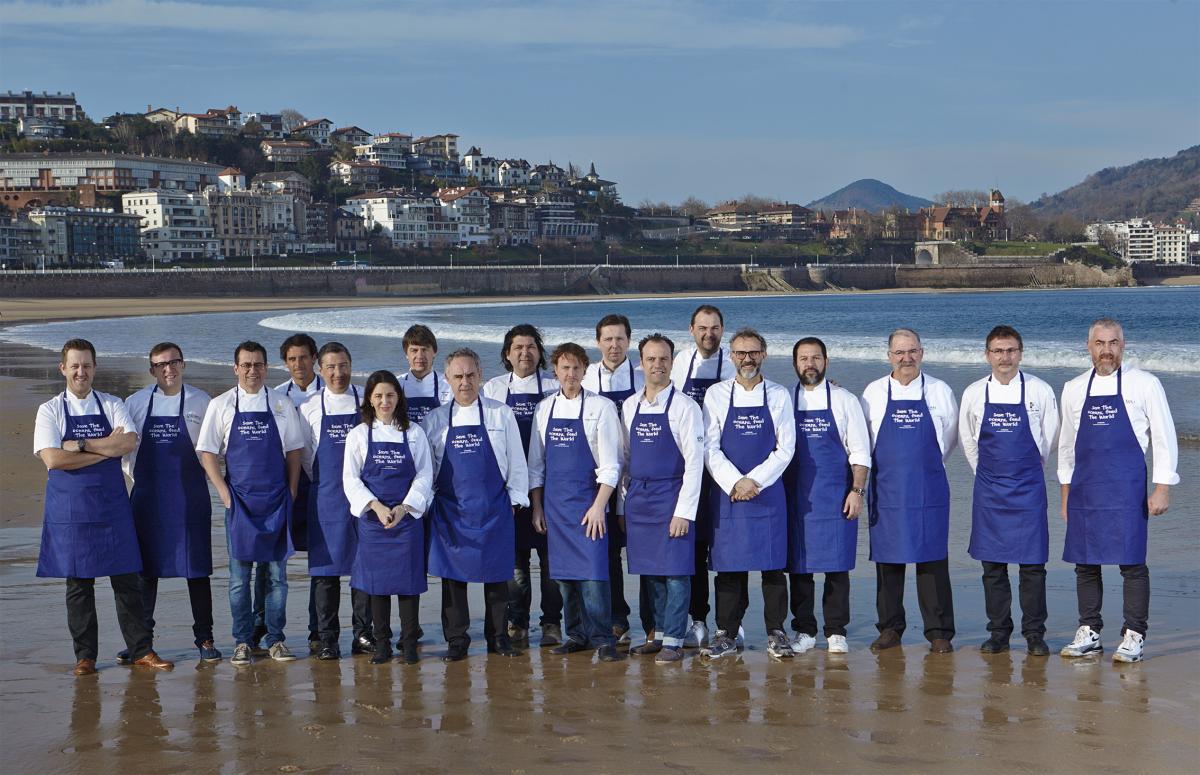