Salmon are one of the most beloved kinds of edible fish, but the story of how your lox bagel or Philadelphia roll got from water to plate is often an unsavory one. For centuries, salmon have suffered a tsunami of setbacks from overfishing, pollution, habitat destruction, climate change, and hydraulic dams. And salmon farms – often touted as a solution to the problems that plague wild salmon – can do more harm than good.

Mark Kurlansky, the author of Cod and Salt, has returned with a new book titled Salmon: A Fish, the Earth, and the History of Their Common Fate. More than just a comprehensive biography of salmon, it is also an allegory of the human tendency to conflate development projects with progress, even if the ensuing environmental destruction is counterproductive. In a recent conversation with Oceana, Kurlansky discussed the threats that salmon face, as well as the future of these popular fish. 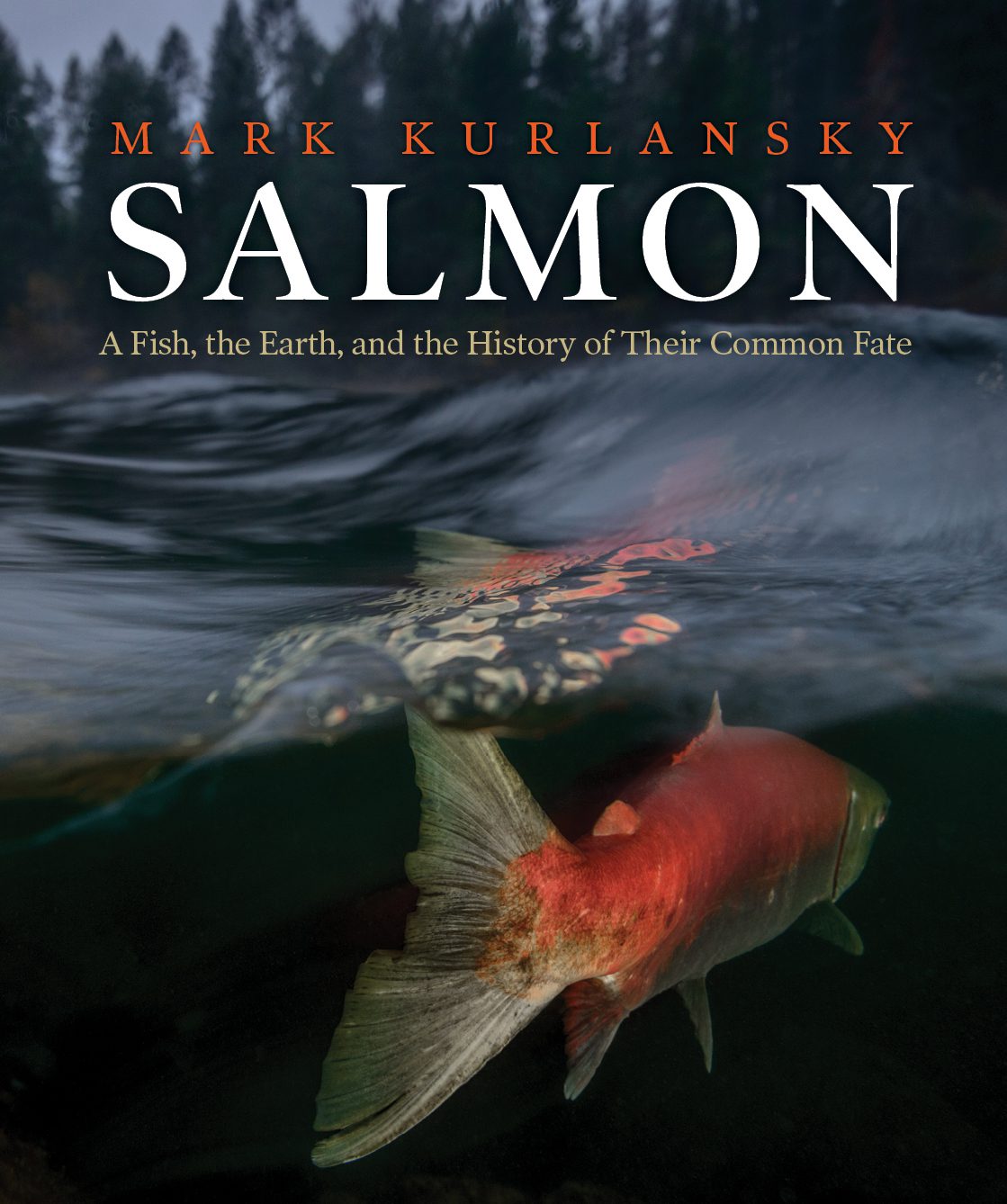 You’ve said that Salmon is the most important environmental work you’ve written thus far. Why is that?

It is the biggest issue. The things that are destroying salmon are destroying the earth, and we cannot survive without fixing them. This is especially true of climate change.

Salmon highlights the many hazards that these fish encounter in rivers around the world, from dams to logging to pollution. How do ocean-based impacts, like warming waters, fit into this narrative?

Salmon can only live and spawn in water that is no warmer than 68 degrees. The spawning runs are in the summer. A warm summer like the one Alaska had last year means a huge die-off of salmon. Also, predators move north and threaten salmon rivers. Striped bass are moving to Labrador rivers and eating salmon parr [older juveniles].

Also, carbon dioxide loves water, so a third of the world’s CO2 is in the ocean. Carbon impacts hydrogen, and many animals such as zooplankton and capelin will not grow to their normal size. This means the large fish that feed on them such as salmon and cod cannot find enough to eat. This is why returns of salmon that swim into the Atlantic are at record lows. If the ocean cannot provide enough food for the animals that feed there, we are in deep, deep trouble. 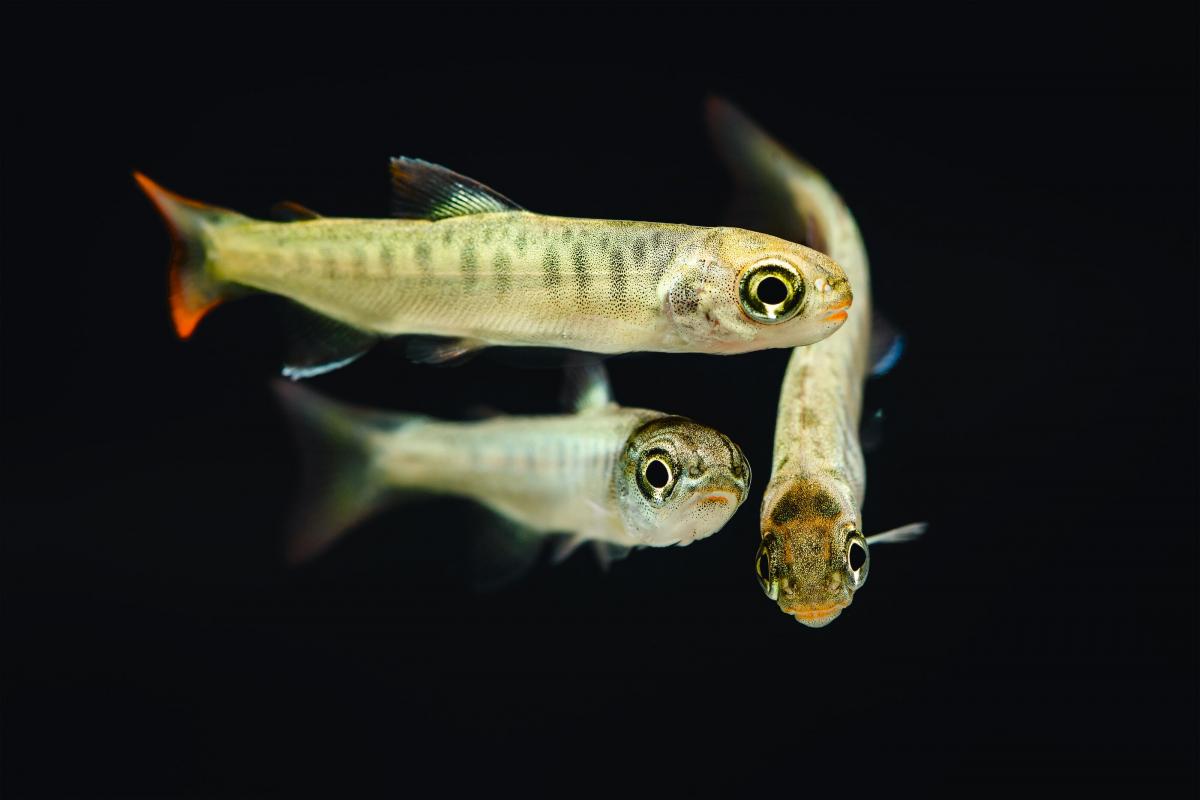 You have written at length about “shifting baselines,” a term coined by Dr. Daniel Pauly, an Oceana Board Member. In your book, you write that no one remembers how abundant salmon were before the Industrial Revolution, but even so, “reaching the historic levels of the past – though they may exist only in legend, books, and documents – has to be the goal.” Why should this original baseline be the goal?

I have often agreed with Daniel that progress has been overrated because of this. The original baseline is the one we need to get back to because then you are restoring the true natural order.

Alaska seems like an outlier in this story. How have the state’s salmon fisheries managed to stay healthy and sustainable while other salmon stocks around the world have suffered?

Many reasons. Alaskan statehood had, as a goal, protecting their fisheries. It is in the state constitution, and they are very serious about it. But to be honest the two best salmon zones are Alaska and the Russian Kamchatka. Why? A short growing season and very small population has meant very little agricultural activity, or really any kind of human activity. That is an ideal situation. 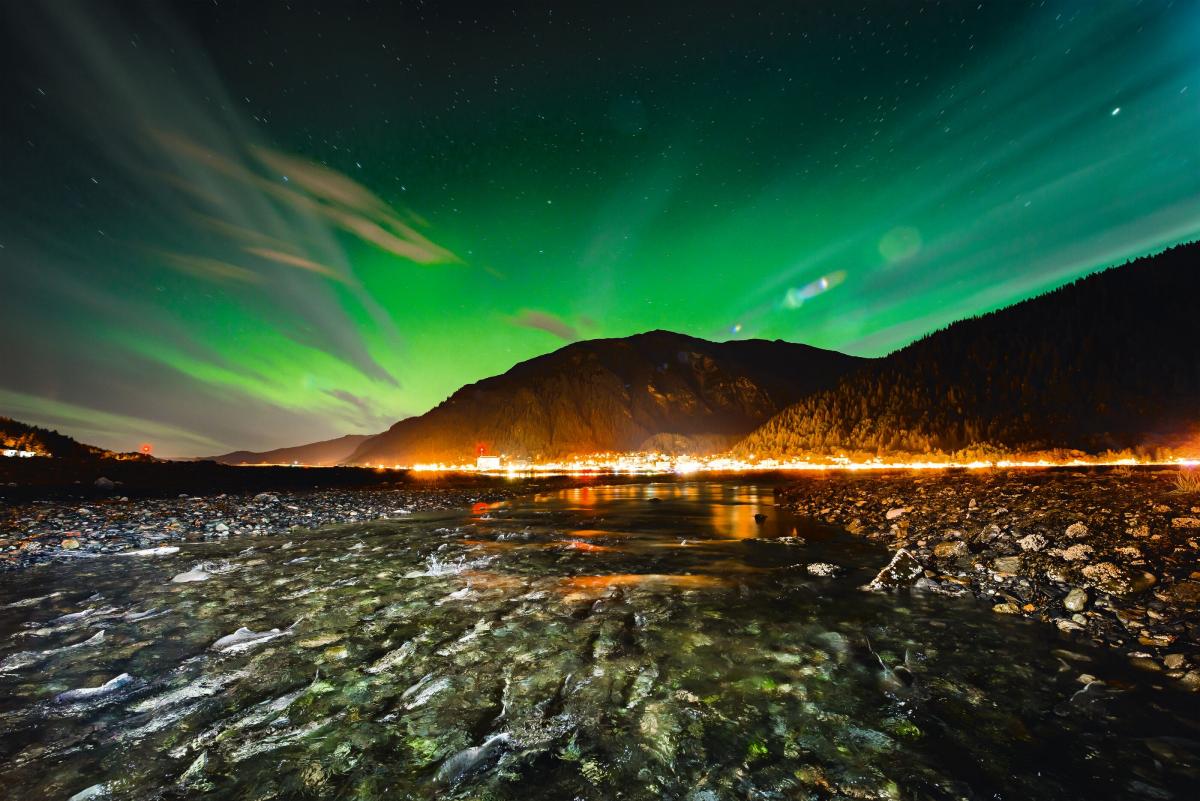 Did you encounter any other stories that give you hope for a wild salmon recovery?

Some dams are being dismantled and some riverbanks are being reforested, with large log structures being placed in rivers to improve the habitat. There is a growing awareness of harmful agricultural activities and real efforts to curb it. People in places like the Pacific Northwest, New England, and northern Europe want their culture back, and feel strongly about it.

Oceana is campaigning to better regulate salmon farms in Chile, which use excessive amounts of antibiotics. These drugs limit disease within salmon farms, but higher dosages can create conditions that allow antibiotic-resistant “superbugs” to flourish. In recent encouraging news, the Chilean government said it will stop granting new salmon farming concessions in the southern Aysén region. This move will prevent salmon farming from expanding to pristine and vulnerable areas of Patagonia. Click here to read more.